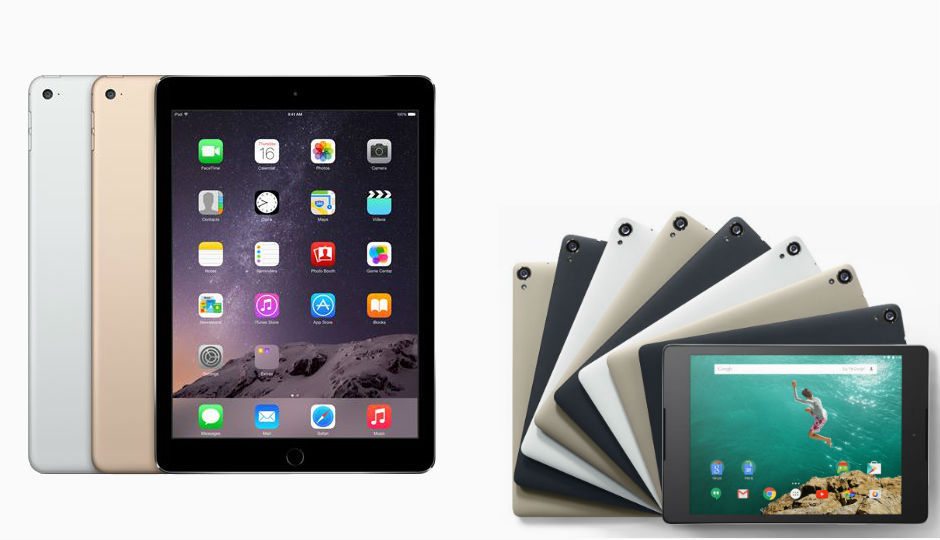 With the iPad Air 2’s launch last night, preceded by the Nexus 9’s launch on Wednesday, we now have two heavyweight tablets in a segment that was starting to appear stagnant. Both devices are premium and will attract buyers who want a tablet that can do it all. Let’s take a look at where each stands with respect to the other. 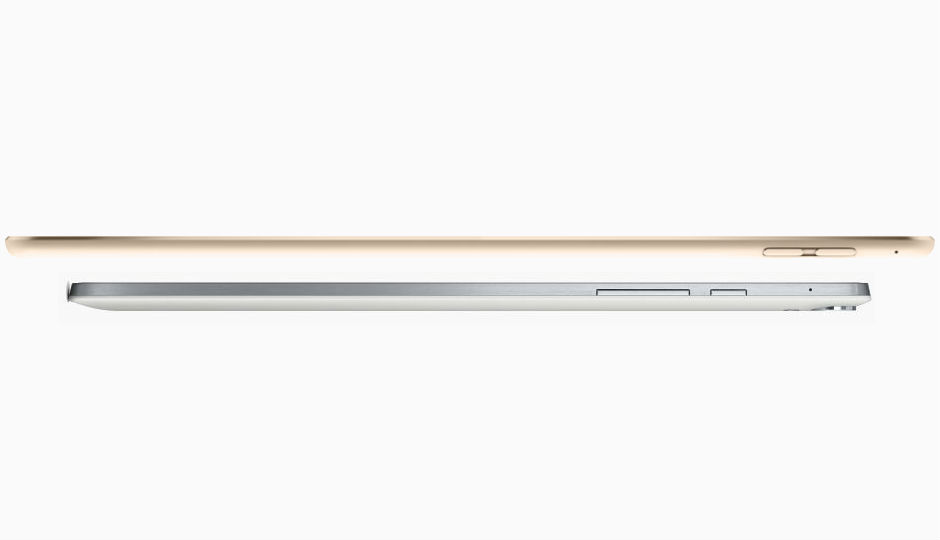 The iPad Air 2 (top) is 6.1mm thick and weighs 437 grams. The Nexus 9, on the other hand, is 7.95mm thick and tips the scales at 425 grams. The iPad Air 2 has an all aluminium build while the Nexus 9 has a soft finish non-metal back with brushed metal sides. Overall, the iPad Air 2 is a slightly larger and heavier device but it’s also much slimmer. 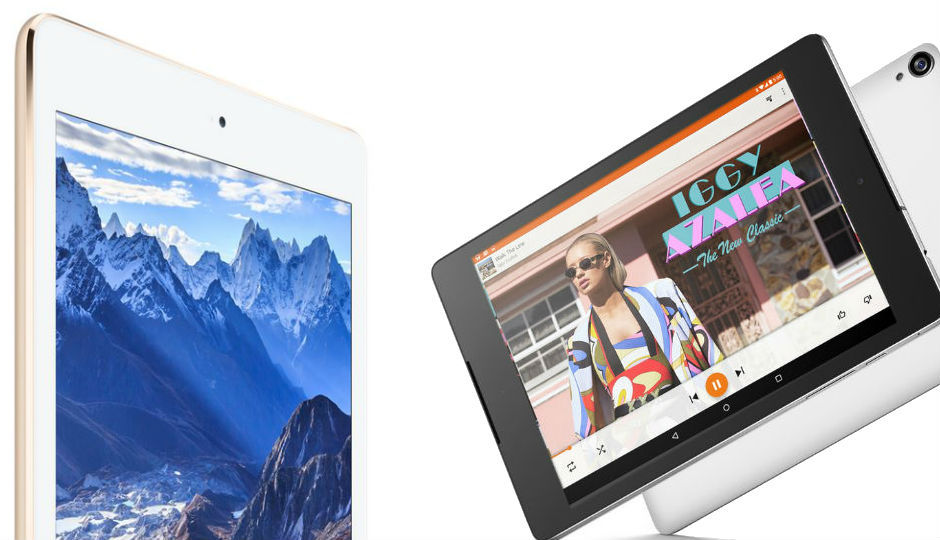 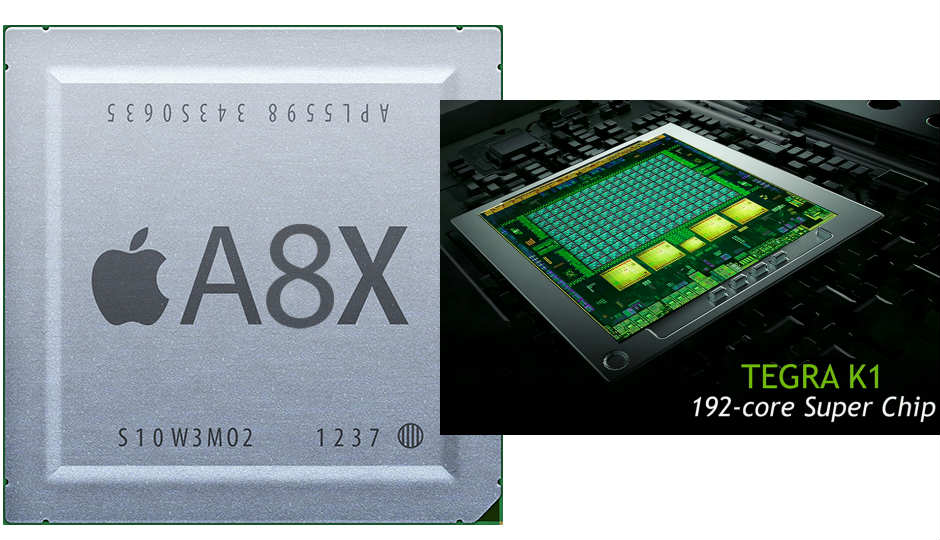 The iPad Air 2 is powered by a 64-bit A8X processor that Apple claims is the fastest A8 processor to date along with an M8 coprocessor that takes care of data delivered by the various sensors packed in the tablet. Apple hasn’t revealed the amount of RAM in the AIr 2, but it’s expected to be 2GB.

The Nexus 9 has a 64-bit Nvidia Tegra K1 Denver processor clocked at 2.3GHz under its hood and a Kepler GPU along with 2GB of RAM. The iPad Air 2 has a primary 8MP iSight camera that can record FHD videos @ 30fps and slow motion videos at 120fps. It also has a 1.2MP front-facing FaceTime camera that shoots 720p videos.

The Nexus 9 also has a primary 8MP camera capable of recording 1080p videos @ 30fps and a 1.6MP front-facing camera for video chats. 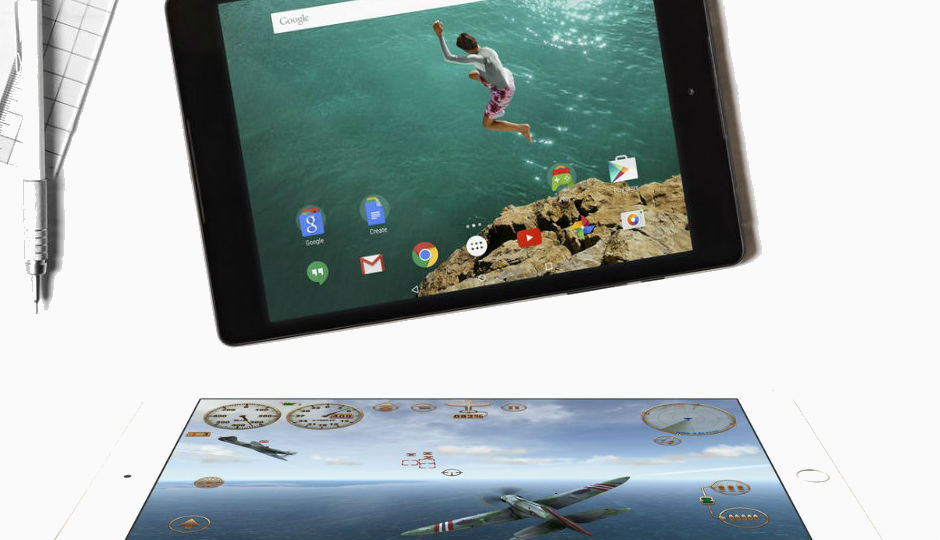 Apple hasn’t revealed the iPad Air’s battery specs except to reveal that it lasts for 10 hours of use. The Nexus 9’s 6700mAh, on the other hand, claims to last up to 9.5 hours of Wi-Fi browsing.