A look at Windows 10 devices shown off at Computex 2015 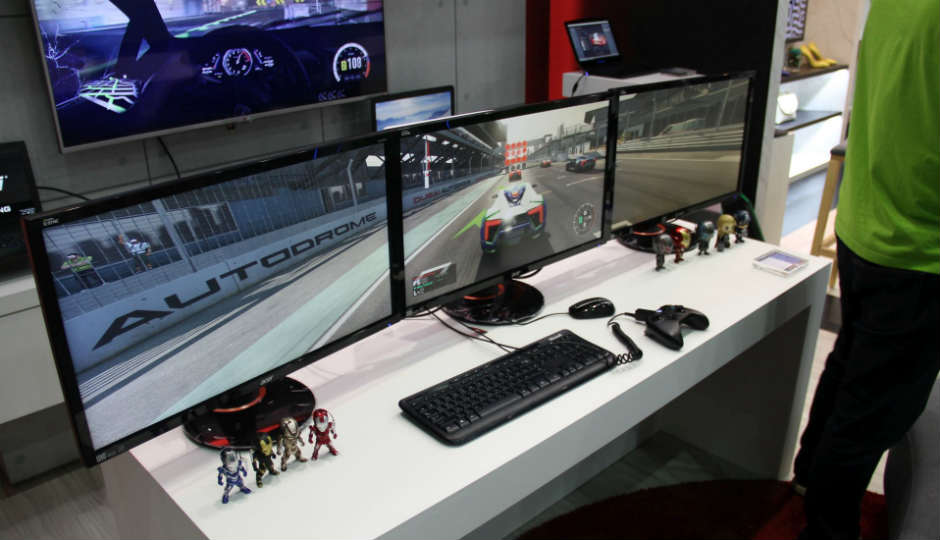 At Computex this year, there were many PC manufacturers who showcased their new products. We found out that Microsoft was also at the event showcasing its yet to come Windows 10 platform. We had the chance to take a look at what Microsoft had on display. 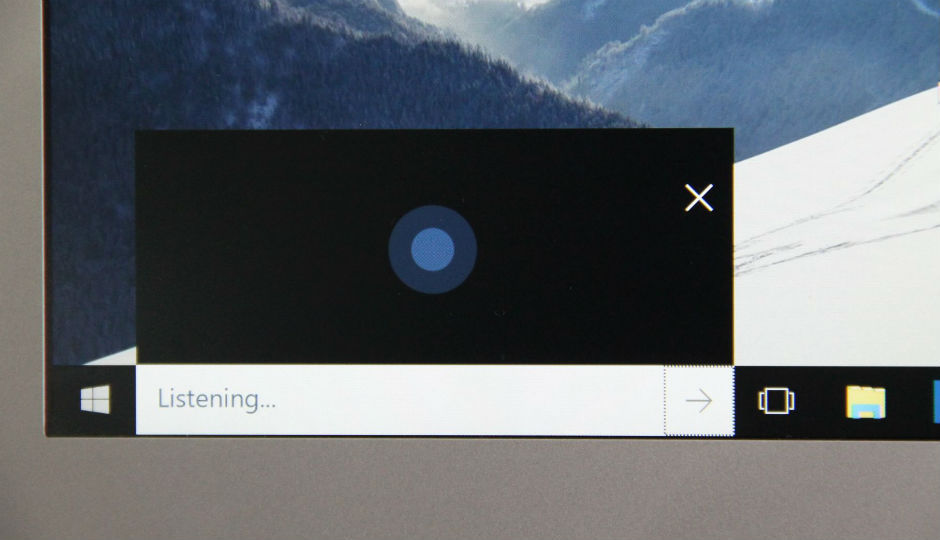 We had the chance to look at Cortana in its working condition. We don’t expect Cortana to come to India when Microsoft updates all compatible devices to Windows 10. 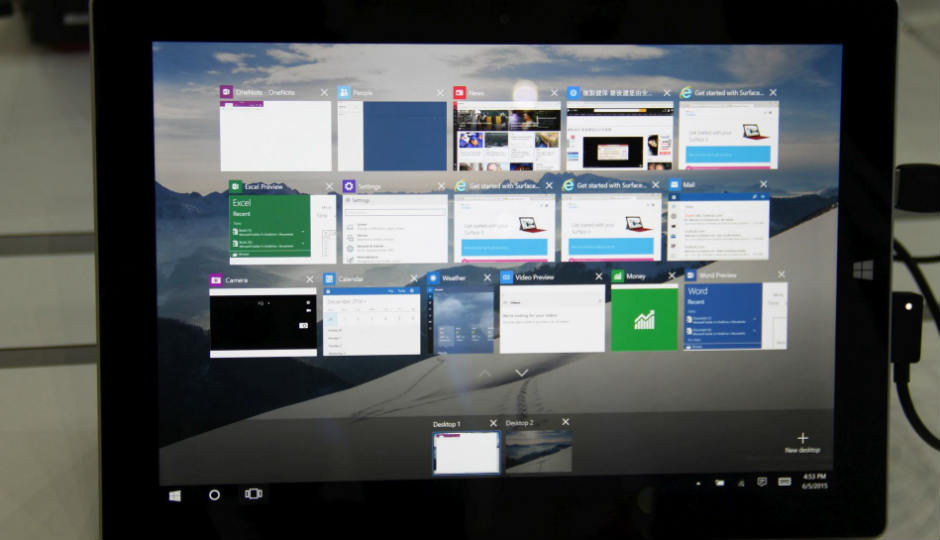 This is the new multitasking menu on the Windows 10 tablet mode. We must say its quite easy to use. 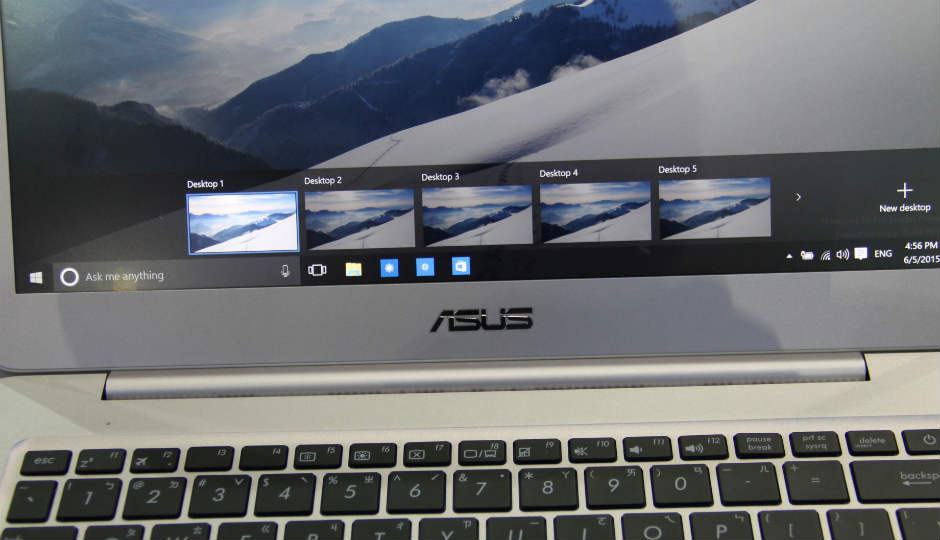 Multiple desktop mode is also a new feature which will come with the Windows 10 update. 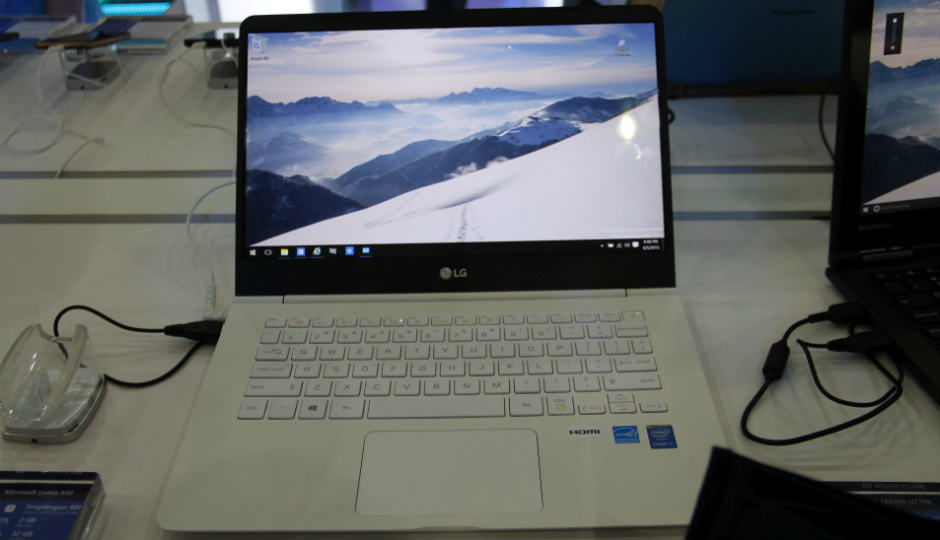 You can see Windows 10 working perfectly on a LG laptop here. This is the LG 14Z950 GT70K. The laptop was running on Intel Core i7 and 8GB of RAM. 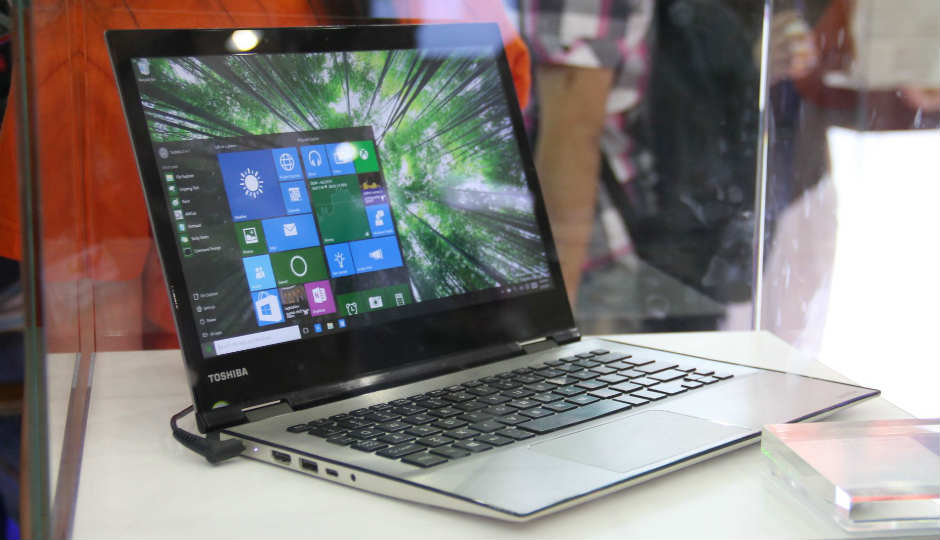 This is Toshiba’s new 2-in-1 laptop that can also transform into a tablet. This has a 4K display and it seems Windows 10 works well at that resolution. 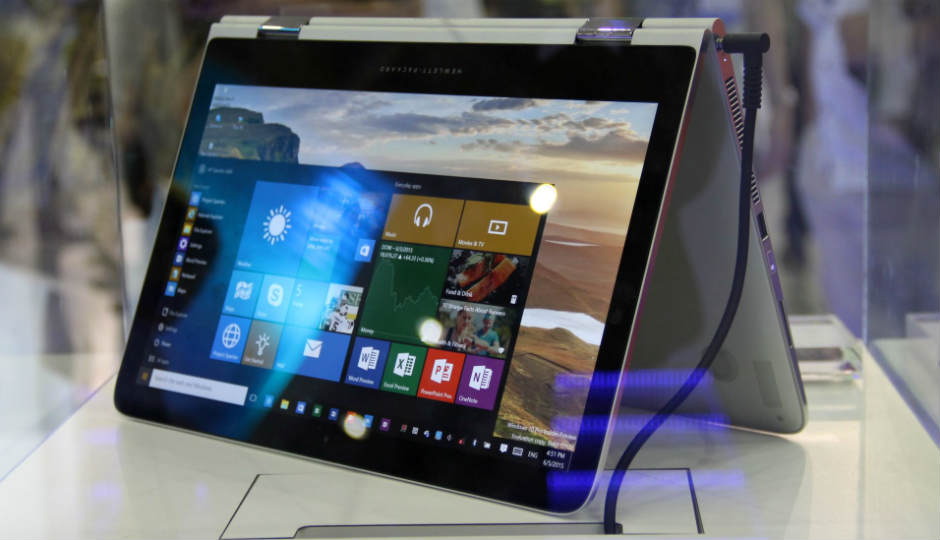 This is the currently available HP Spectre x360 running on the new Windows 10. 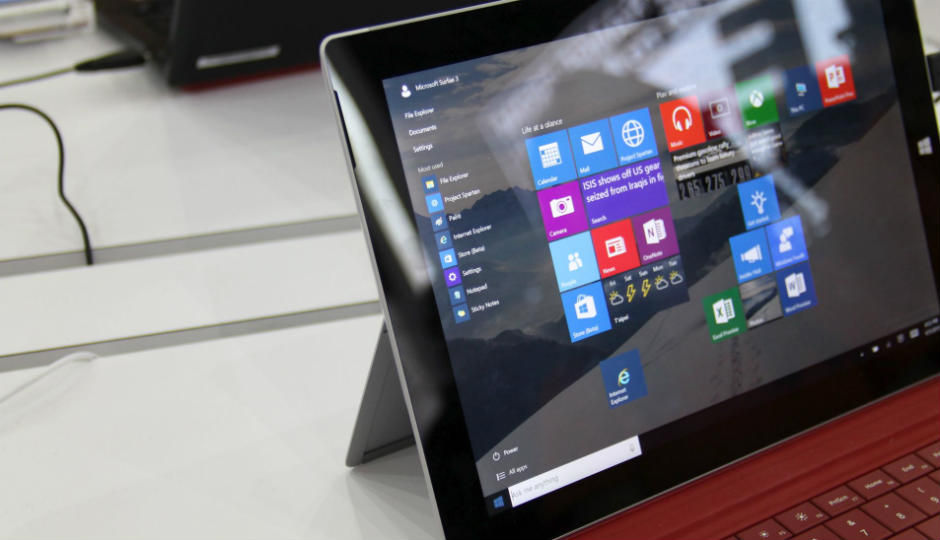 We also saw Microsoft’s own Surface tablet running on the Windows 10 platform. The whole interface looked smooth and something old Windows users would be able to relate to. 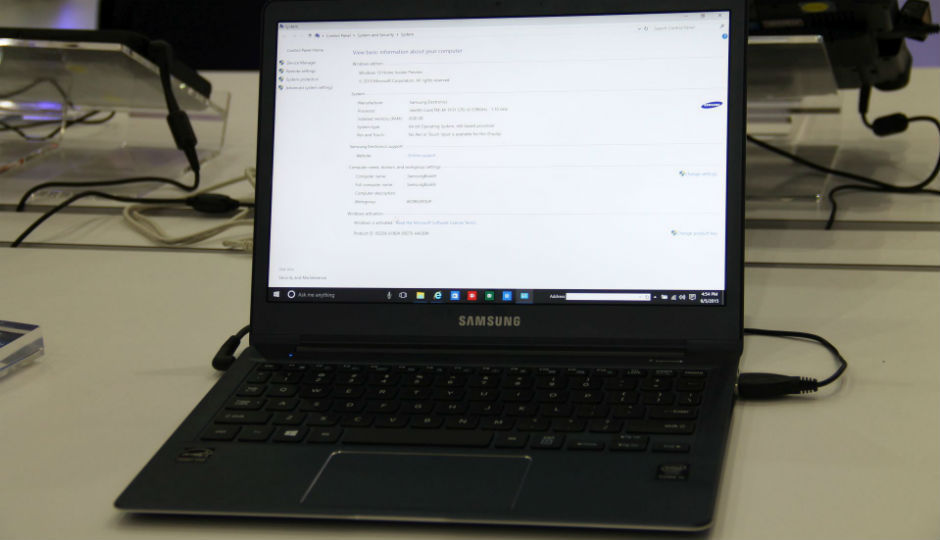 Samsung was also there with this Intel Core M processor powered Ativ Book 9 running on Windows 10. 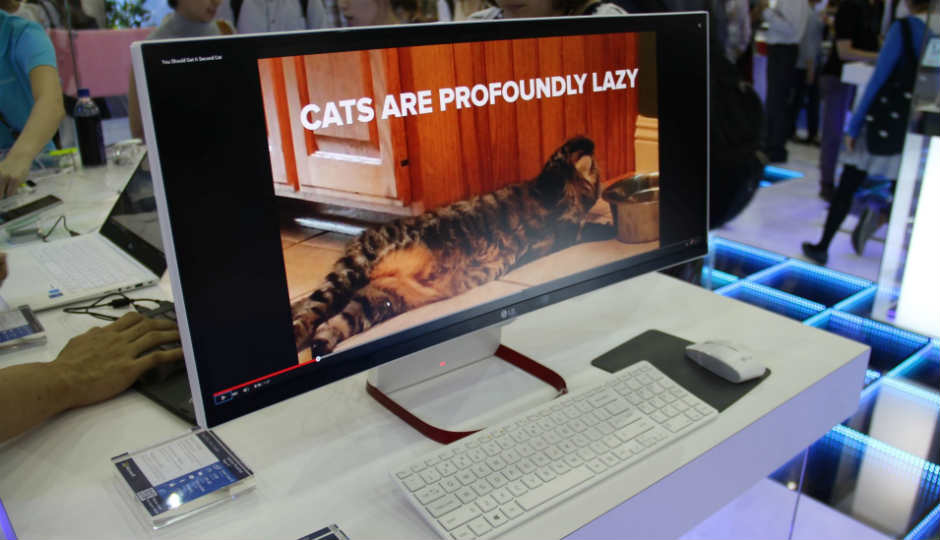 LG was all over the Microsoft booth. Here is an LG all-in-one running on Windows 10. In a nutshell, Microsoft showed off how its upcoming Windows 10 operating system can run on all kinds of PCs and laptops. 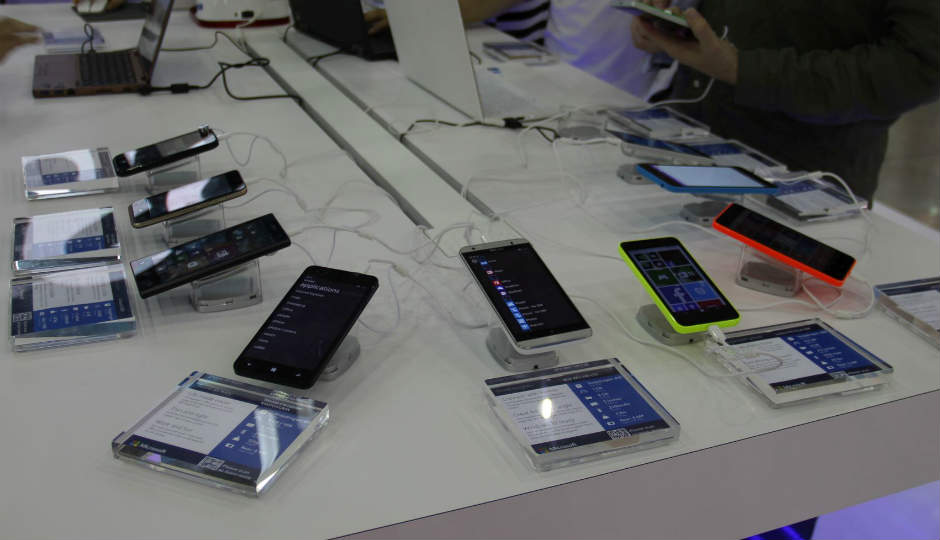 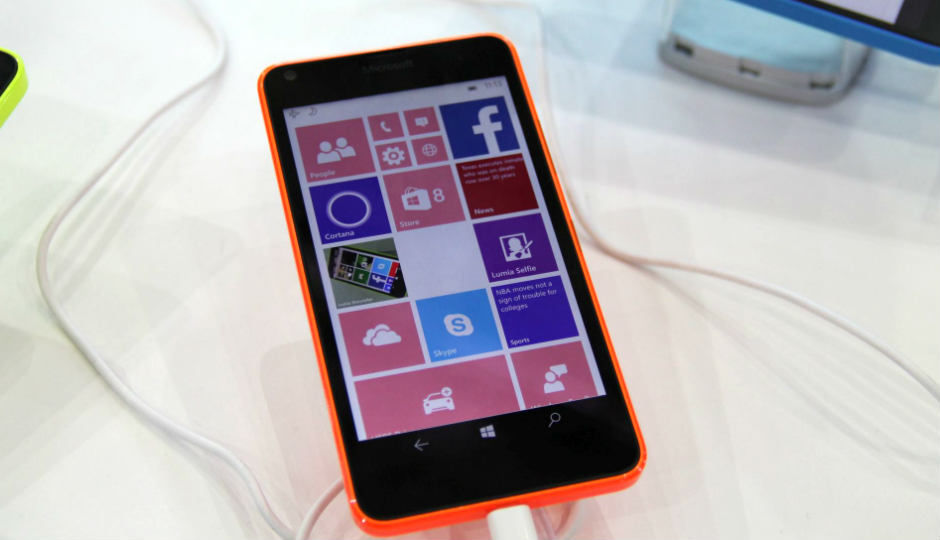 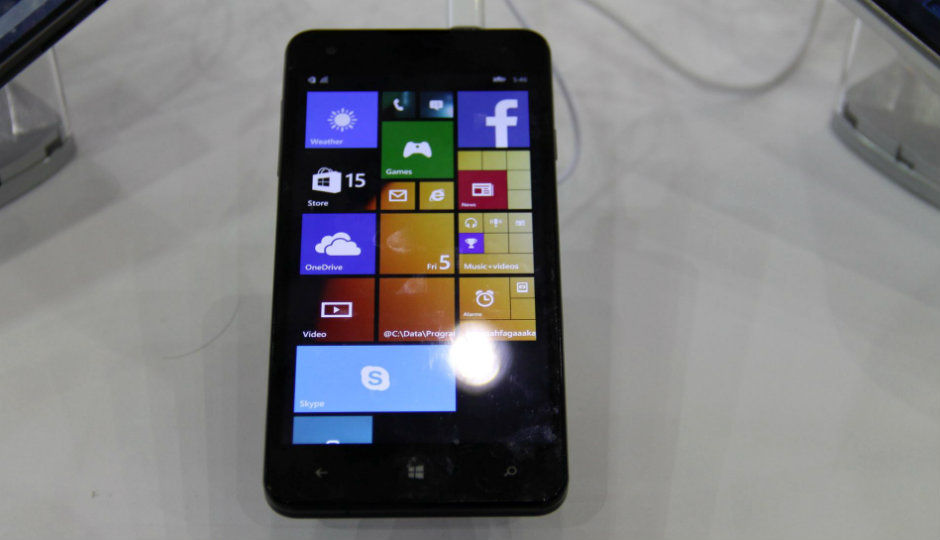 And Windows 10 ran equally well on this W1 from QMobile which features a Qualcomm Snapdragon 200. 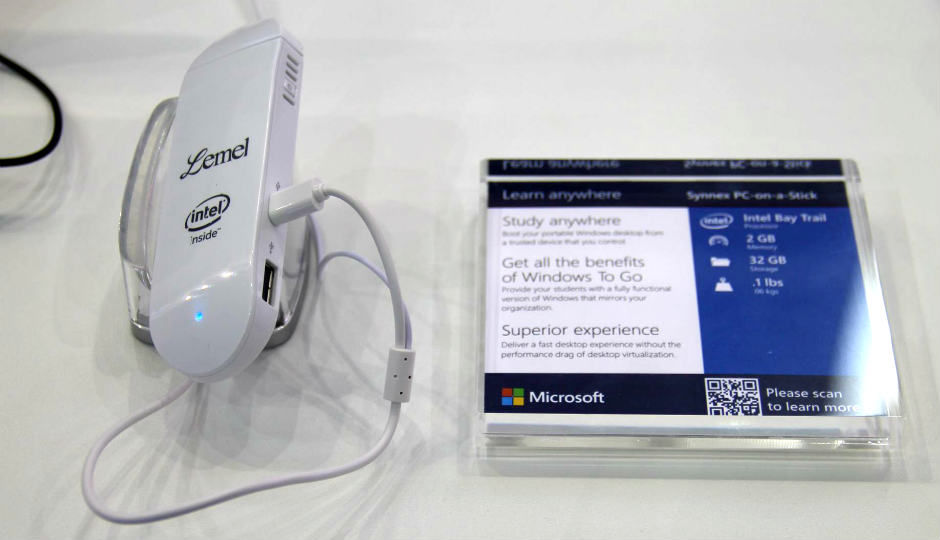 There were many kinds of Mini PCs and PCs on stick as well capable of running of Windows 10.