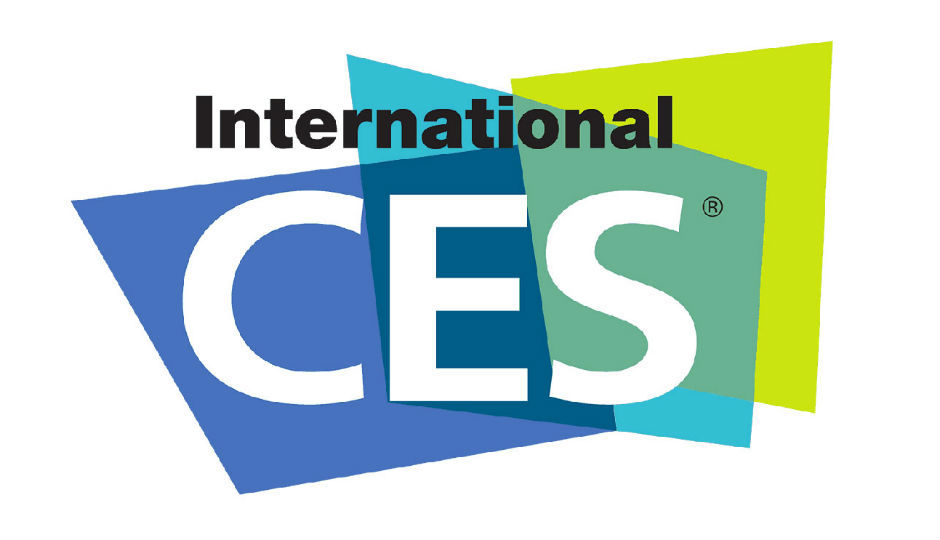 As it happens every year, CES 2015 will kick-off the new year for the tech industry. The first big tech show of the year is scheduled for January 6 to 9 and there's a lot to look forward to. The attention is usually on phones, but there's a lot that happens. So, here are some things you can look forward to at the CES this year. 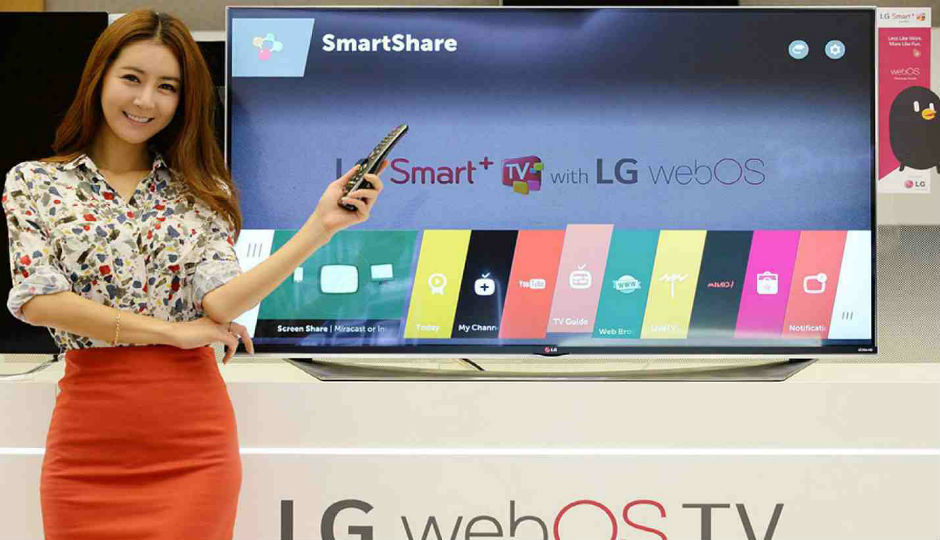 The next version of LG's WebOS is coming at CES. The company sent out a tweet confirming the same. WebOS has been an effort by LG to resurrect the OS for televisions. A wide range of LG Smart-TVs running on WebOS 2.0 are expected to be showcased at CES 2015. 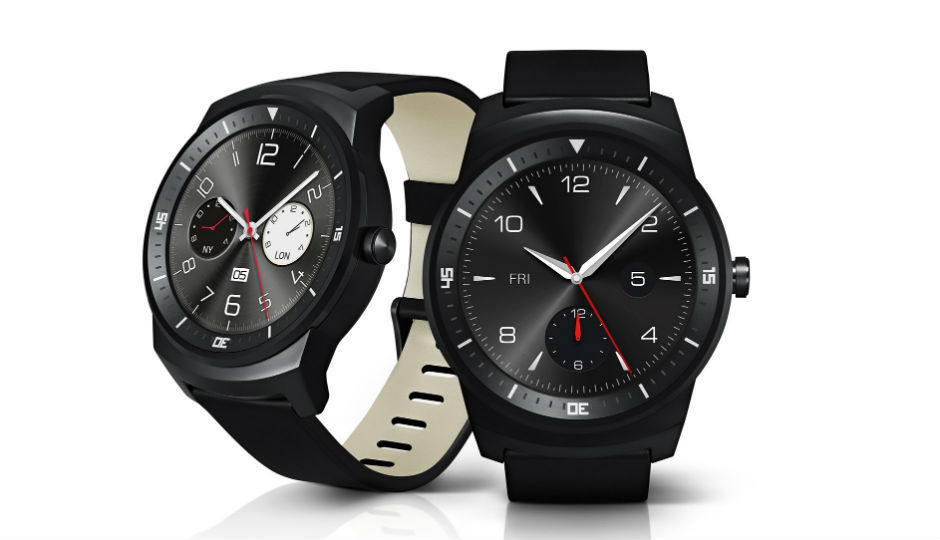 Wearables took a big step in 2014 and the LG G Watch R (in image) was definitely one of the best looking ones out there. The next iteration will reportedly be 4G enabled along with Google's Android Wear platform. 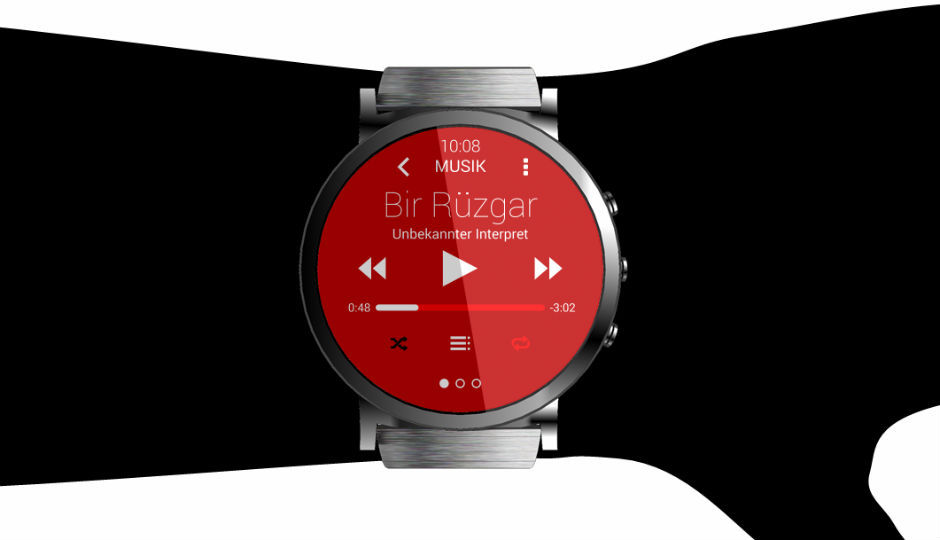 Taiwanese smartphone maker HTC is also expected to enter the wearables market this year, starting its first wearable at the International CES. The HTC One Wear smartwatch is expected to be unveiled at the event and reports say it looks a lot like the Moto 360 smartwatch. 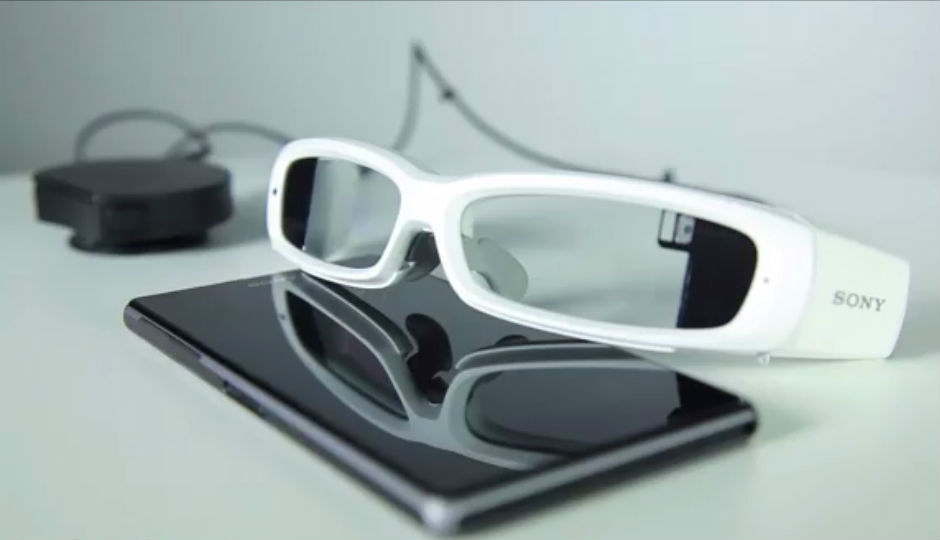 The Google Glass isn't even available commercially yet, but it already has competitors. The first and possibly the biggest one of these is expected to be seen at the CES this year. Sony's SmartEyeGlass is the Japanese company's take on smart spectacles. 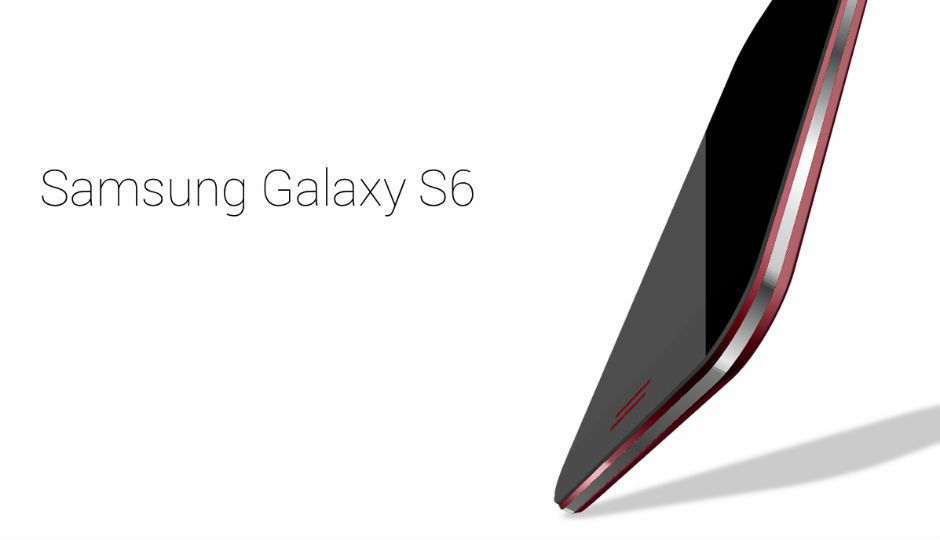 You can't really ignore phones can you? Especially when the market leader is expected to bring out its next flagship smartphone. Samsung said it went back to square one for the Galaxy S6 and made a phone from scratch. Let's hope the tired old design will be gone and we'll get to see a good device. 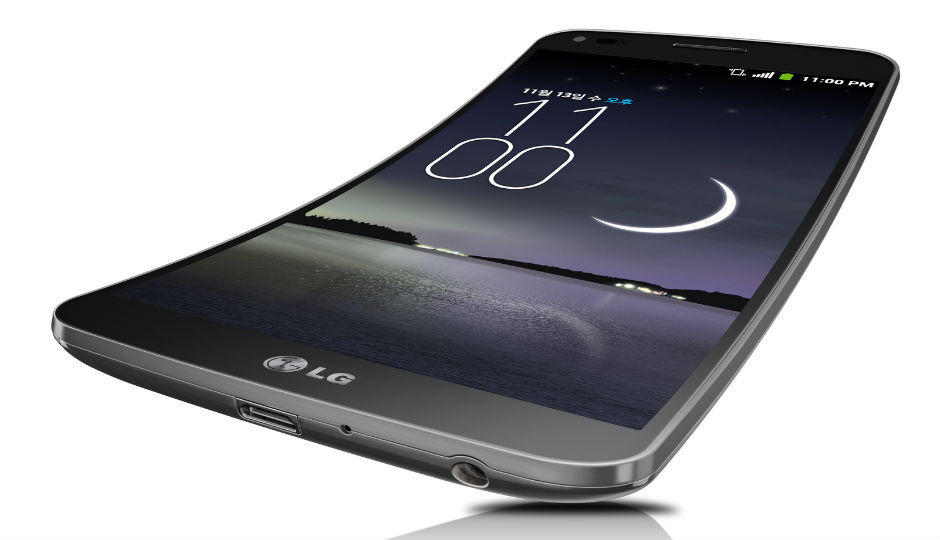 LG's curved display G Flex wasn't the hit it was supposed to be, but it was a good start. The G Flex 2 has been rumoured to run on the Snapdragon 810 SoC and is expected at the CES. 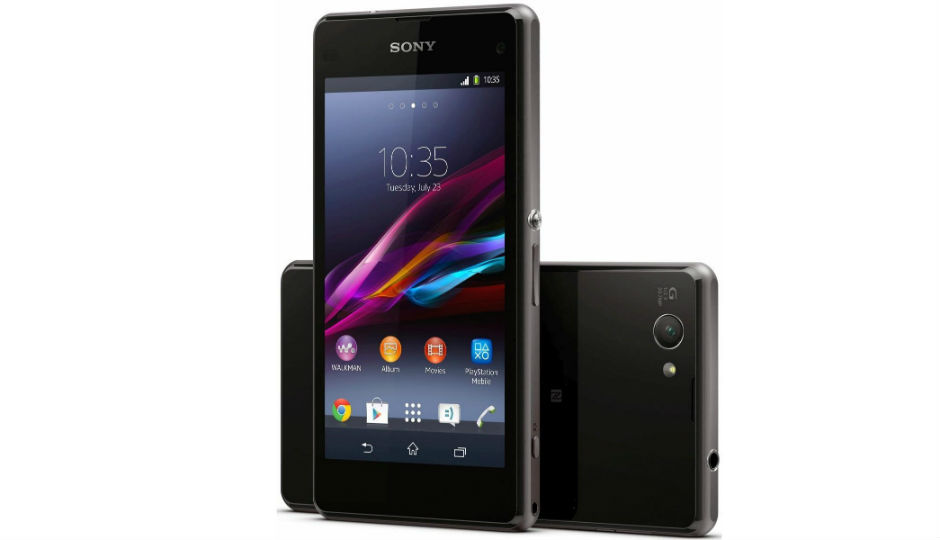 Sony has been following the two flagships a year practice for a while now. It's been time enough since the Xperia Z3 was released and the Xperia Z4 is supposedly making an appearance at the tech show. The device reportedly has a DSLR-like camera that uses phase-shift autofocus systems. 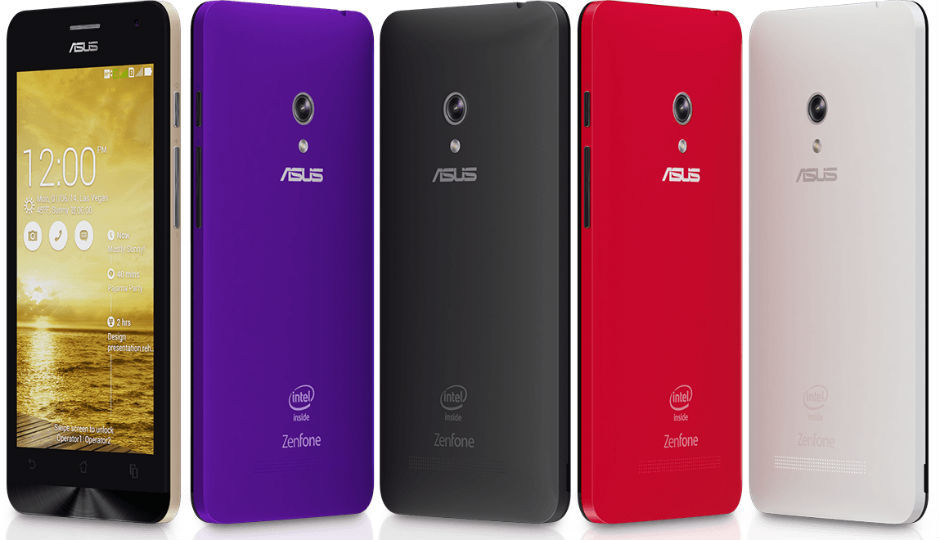 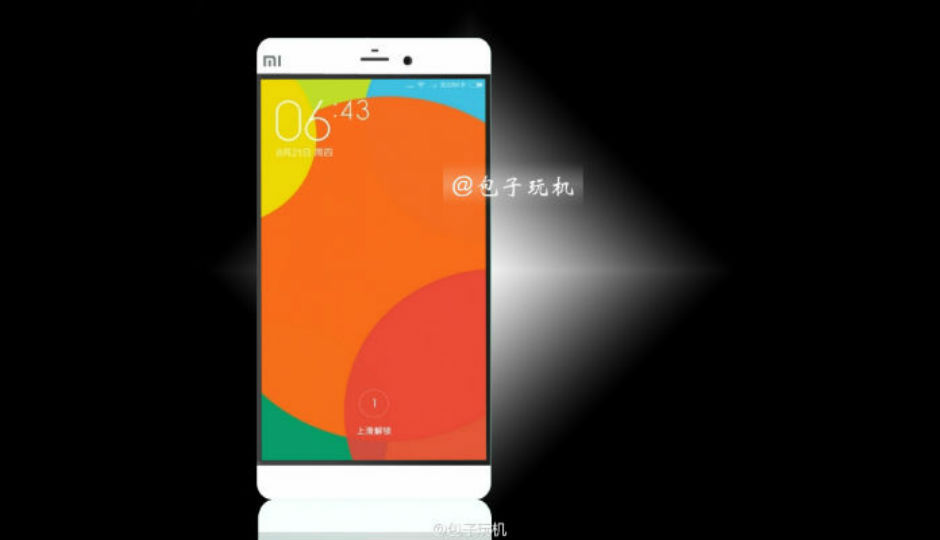 Chinese upstart Xiaomi has been in the news for all kinds of reasons in 2014. The company is expected to unveil its newest flagship, the Xiaomi Mi5, at the tech show this month. The Mi5 will reportedly have a bezel-less design, with the Snapdragon 810 SoC. 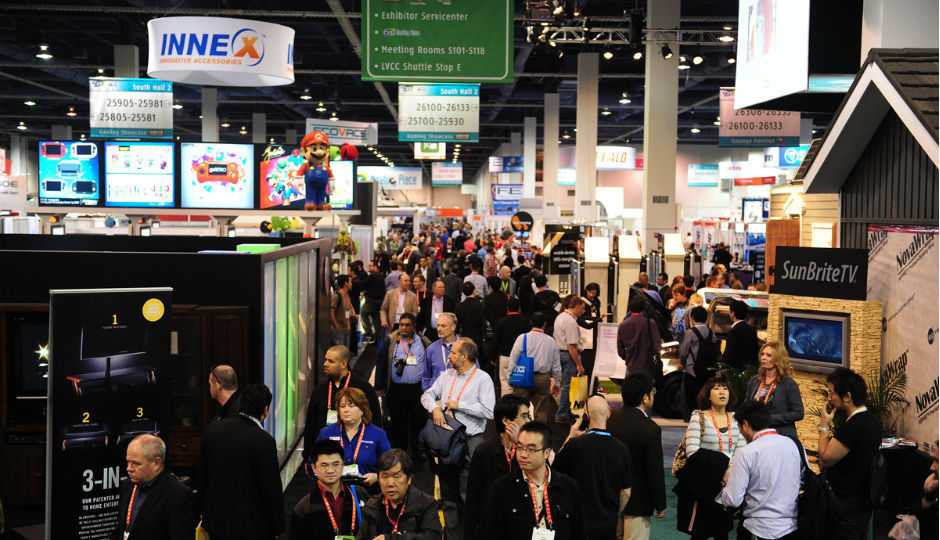 Bonus: Best of the rest

There's a lot more that's expected. Toshiba, Panasonic and Sharp are expected to showcase new TVs, while Philips is adding to its line of audio products. There are also rumours about Nvidia bringing a successor to its Tegra K1 mobile processor.