8 new Android games you should try, for free (November 2015) 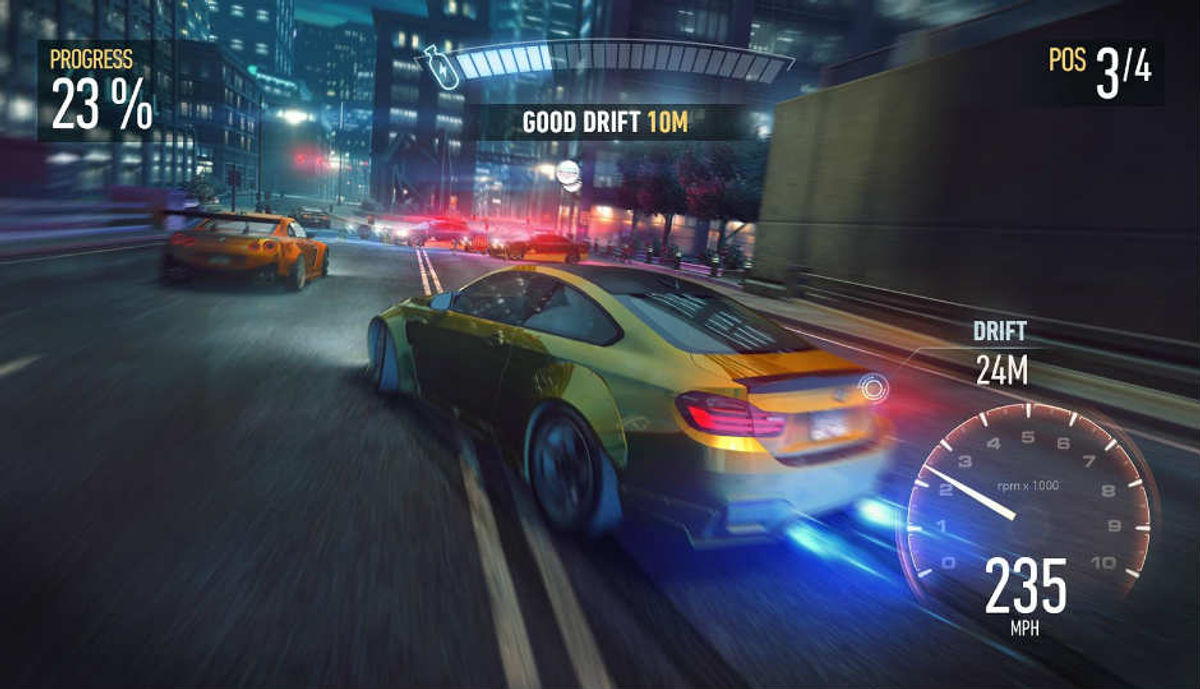 Games on smartphones today cover a large number of genres. Who needs a console when you have access to a large library of games on your smartphone? Here is a look at 8 new games available for your smartphone that you can download and play right now. 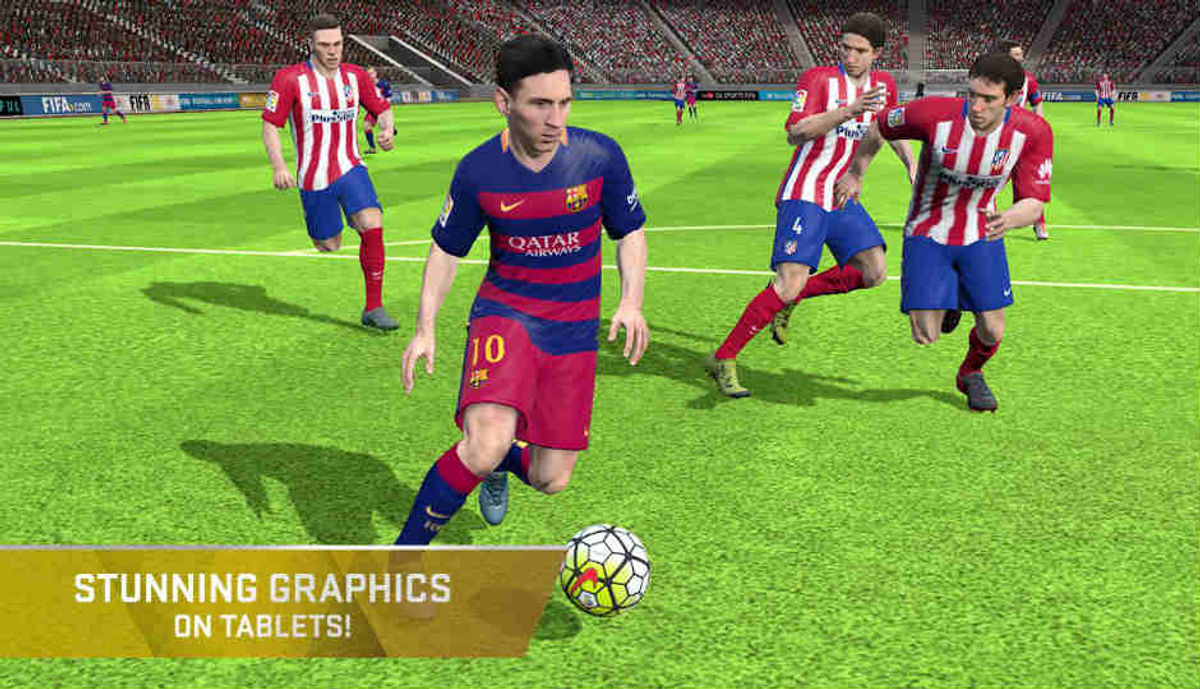 FIFA 16
If you want to take control of Messi and score that perfect goal, then FIFA 16 is the game for you. The game has a large library of football players letting you don the role of your favourite one. FIFA 16 introduces new mechanics, smarter AI and improved animations. It also features hybrid controls give you precise control over the ball. So what are you waiting for? Download the game and score that perfect goal! 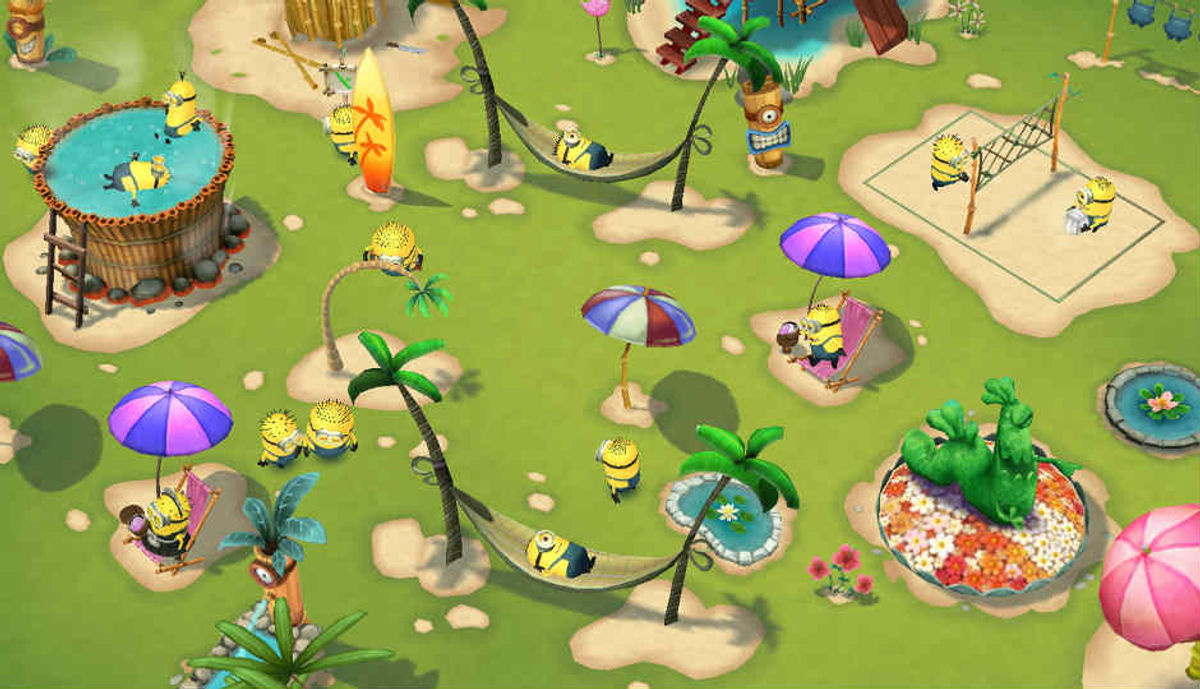 What happens when the Minions are left alone on a deserted island? Well, Minions Paradise is the answer. Minion Phil has managed to sink an entire cruise ship filled with minions near a deserted island and now he must redeem himself by turning the deserted island into a fun-filled paradise. Its your job to help Phil do that. 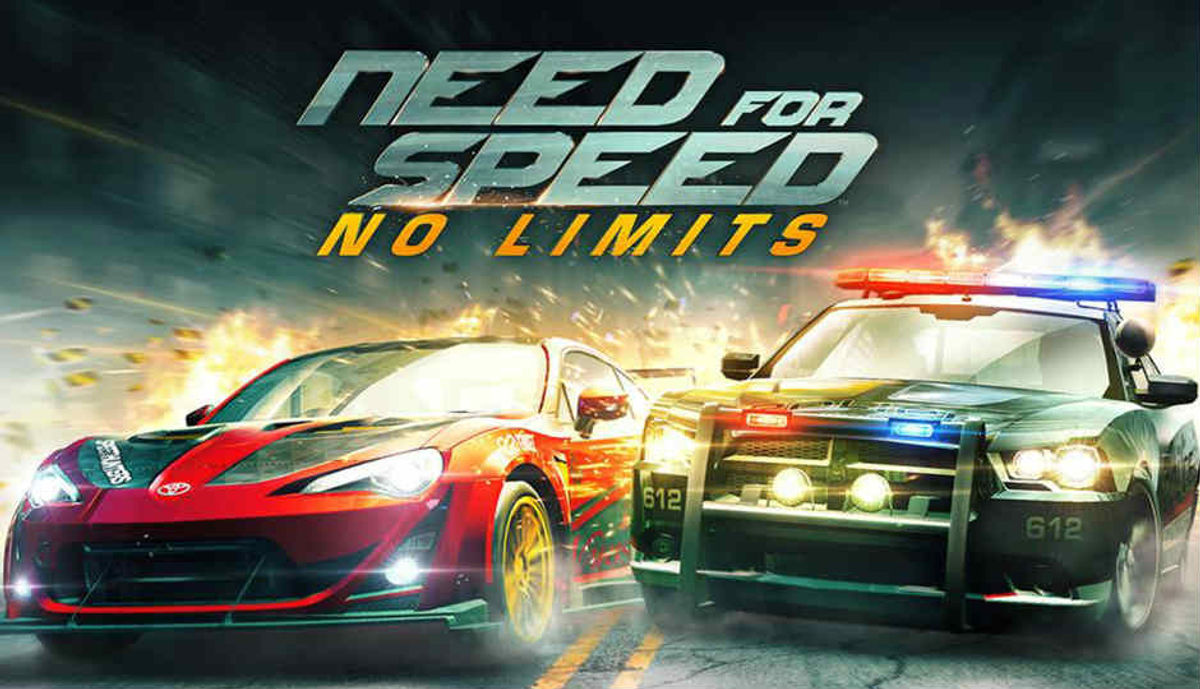 Need for Speed No Limits

Made by the same team that brought you Real Racing, Need for Speed No Limits is targeted at those that are eagerly awaiting the upcoming console and PC Need for Speed game. The graphics of the game look really good and the gameplay is very reminiscent of Need for Speed Most Wanted. 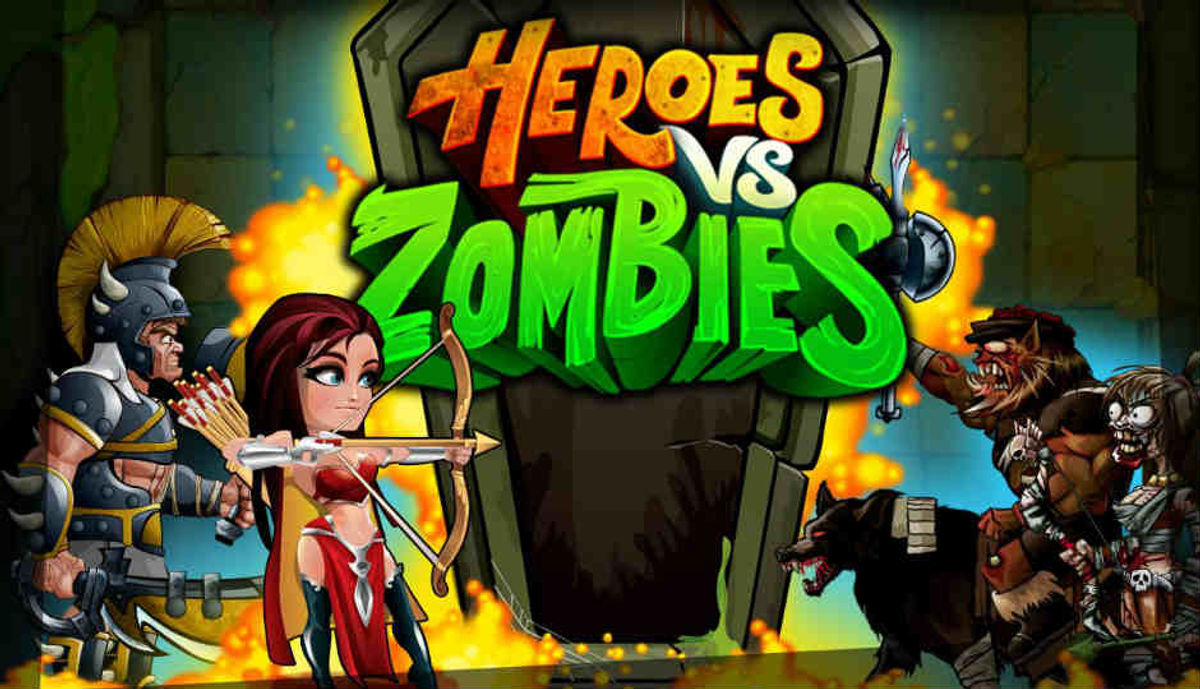 From the creators of Plants vs Zombies comes a new game - Heroes vs Zombies. As the name suggests, you don the role of the heroes that battle against hoards of zombies. As you progress through the game, you unlock new heroes along with weapons to fight the Zombie invasion. 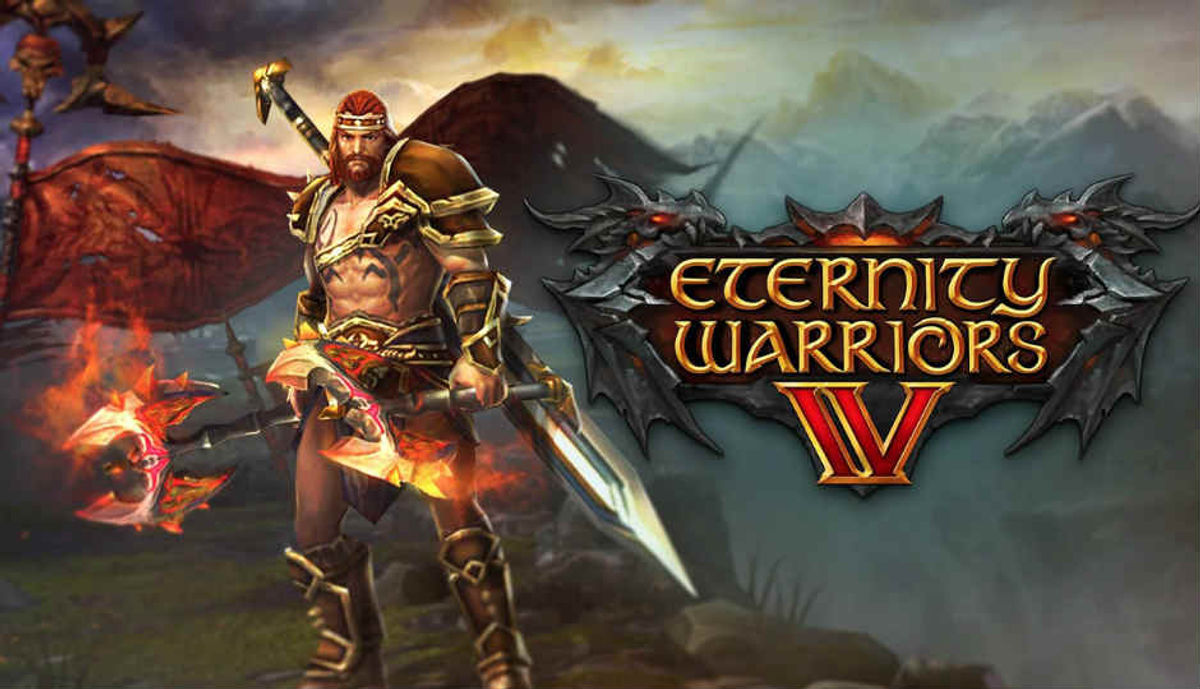 Eternity Warriors 4
Eternity Warriors 4 is an all-new RPG game. You can choose one of three heroes at the start of the journey. Players will have to fight their way through gruesome boss fights, compete in PVP (Player vs Player) battles and more. With each fight players gain more experience, which will help them level up their character. Gamers can also form guilds and compete in weekly events to get more experience and access to better loot. 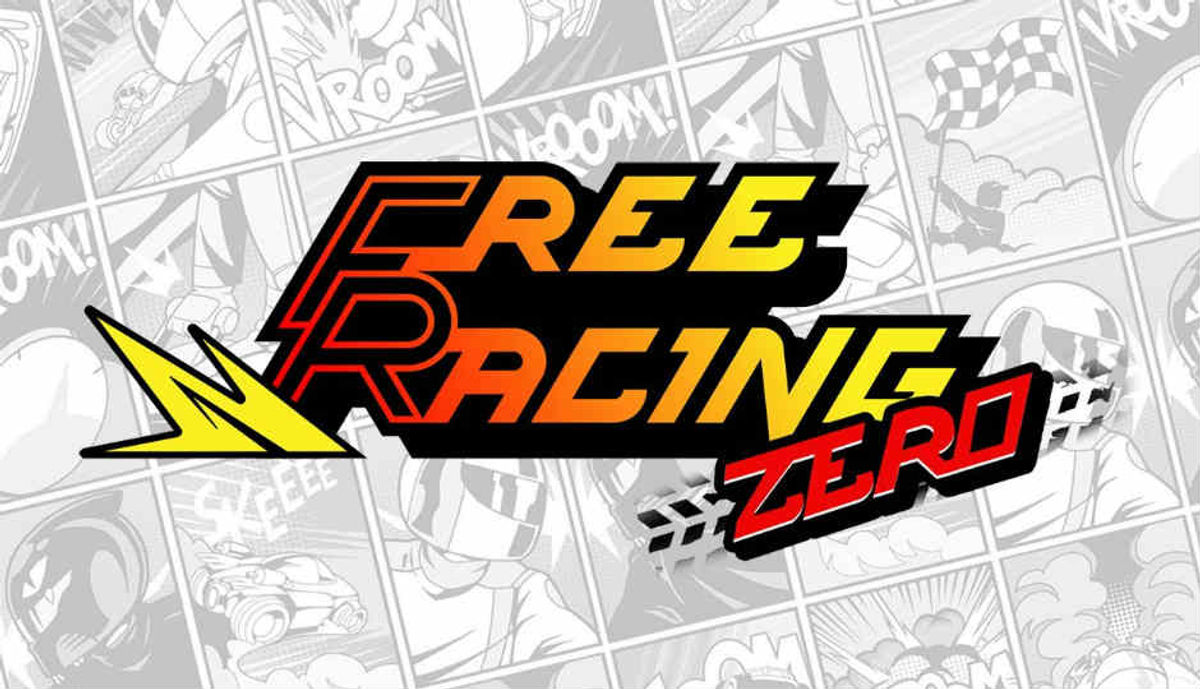 FRZ Racing
If over the top racing is what you are looking for then FRZ Racing is the one for you. The game offers players single player as well as multiplayer modes. The game has more than 50 racetracks spread across a variety of locations such as the desert, snow and forest. FRZ Racing also features global leaderboards letting you challenge your friends no matter where they may be. 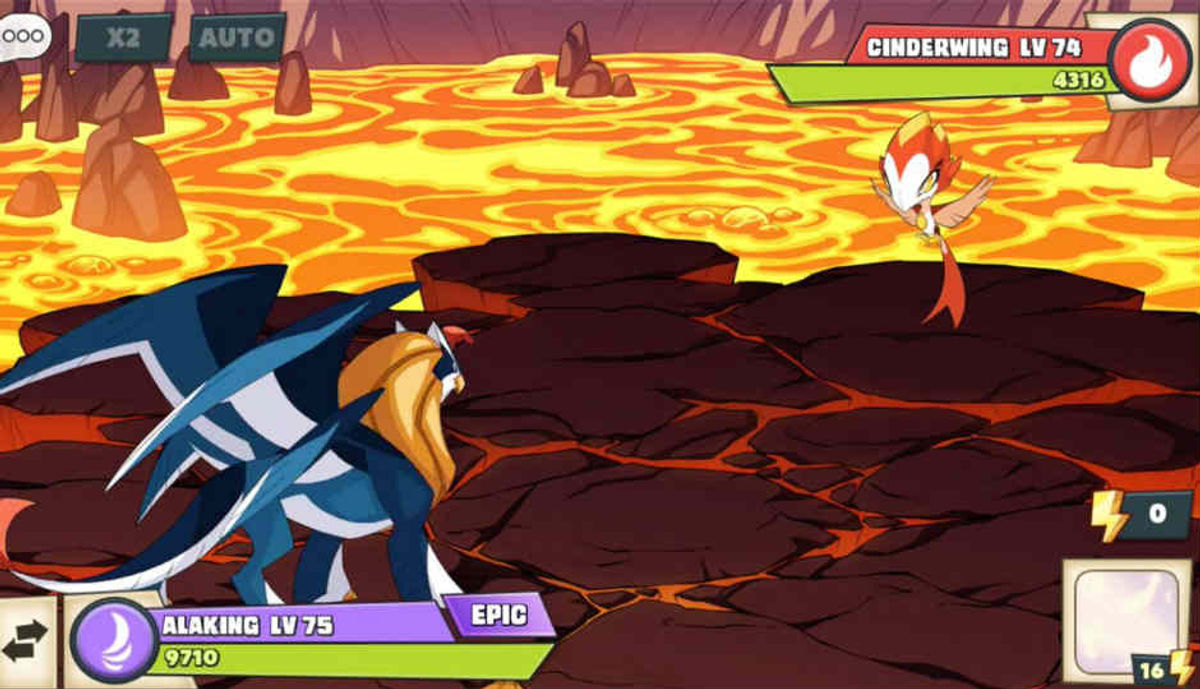 Mino Monsters 2: Evolution
Mino Monster is a PVP game in which gamer’s collect, train and battle with monsters. The game features more than 100 monsters. As the game progresses, these monsters further evolve into more powerful monsters. During your quests, you may also stumble upon some Guardian Minos that boast of special abilities. The game has good graphics and offer immersive gameplay mechanics. 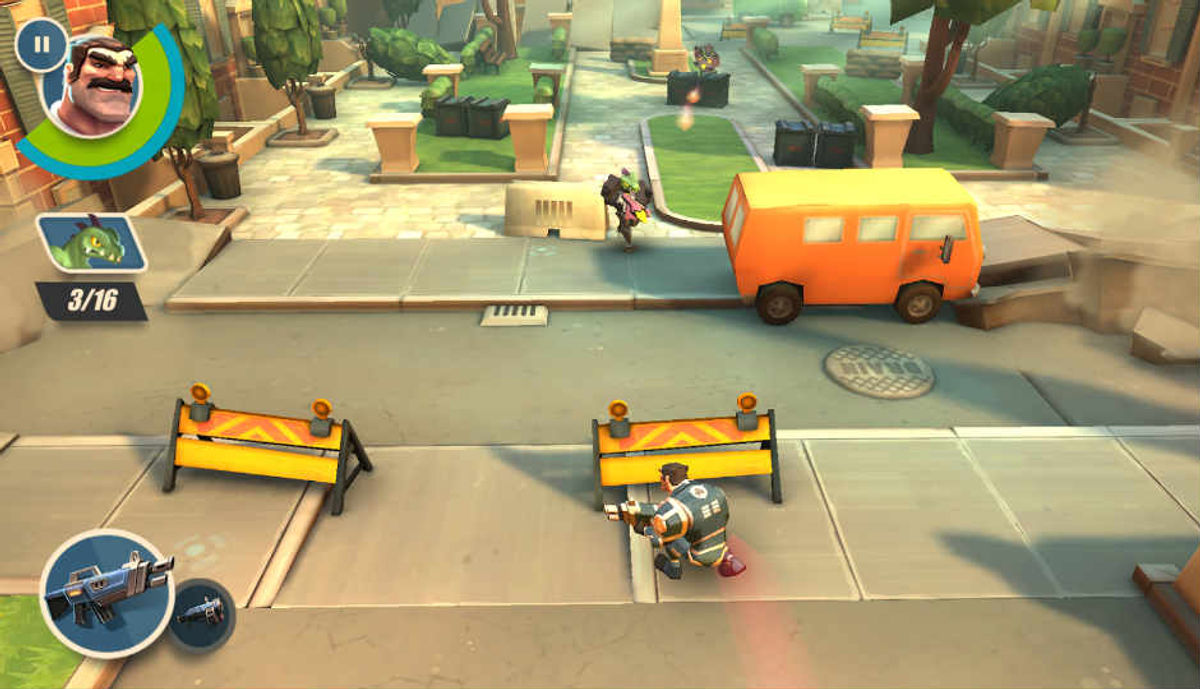 Max Ammo
In Max Ammo, monsters are running wild and it is your job to save the Earth from the invasion. The game features hundreds of levels that will keep gamers engaged for hours. Did we mention that the game has immersive gameplay mechanics?