7 weird and strange apps for your Smartphone 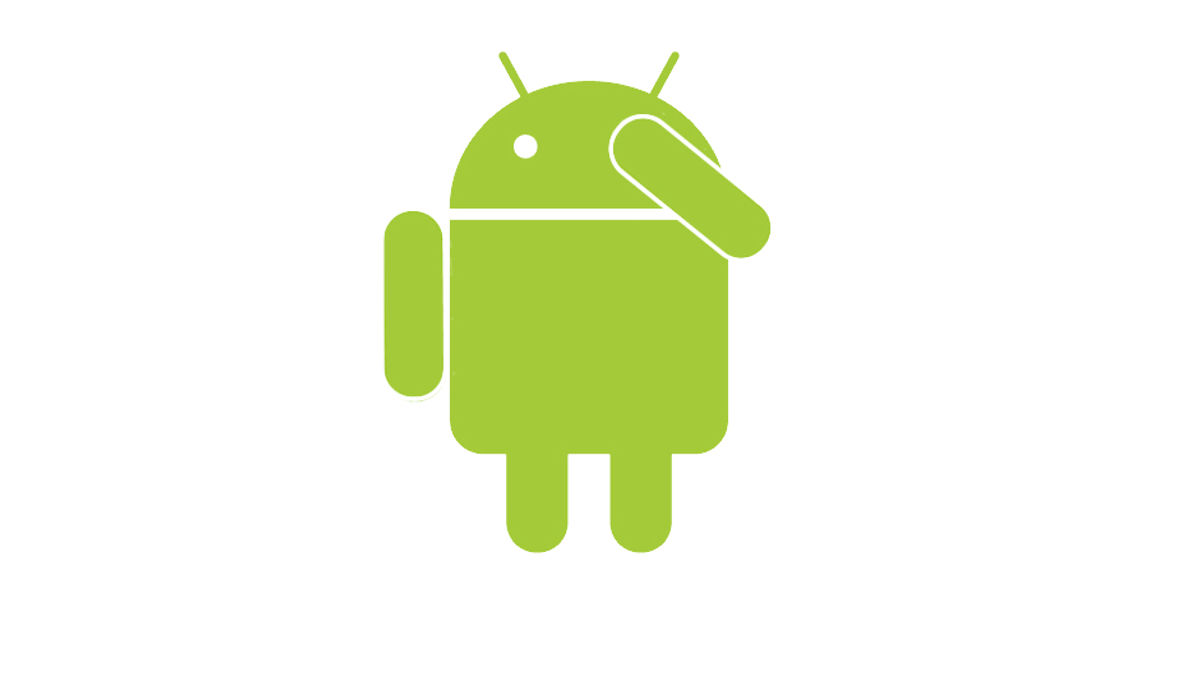 The productivity of a smartphone OS is often defined by its app ecosystem, but there are times when developers go overboard. Some apps on Google and Apple's app stores are plain strange or wierd. Here is a list of seven such apps. 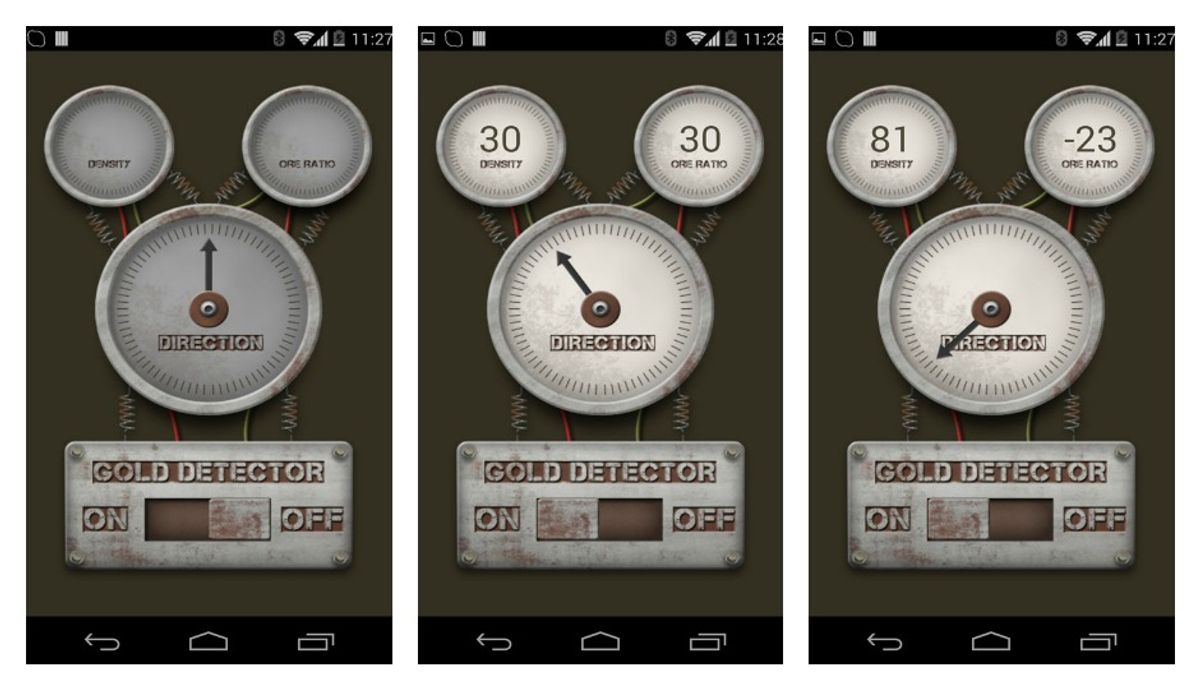 The developer describes this as an exact replica of the highly classified GDX-100-AUS gold detector. The real one though detects gold nearby, while this one only looks like the detector and has no real purpose. 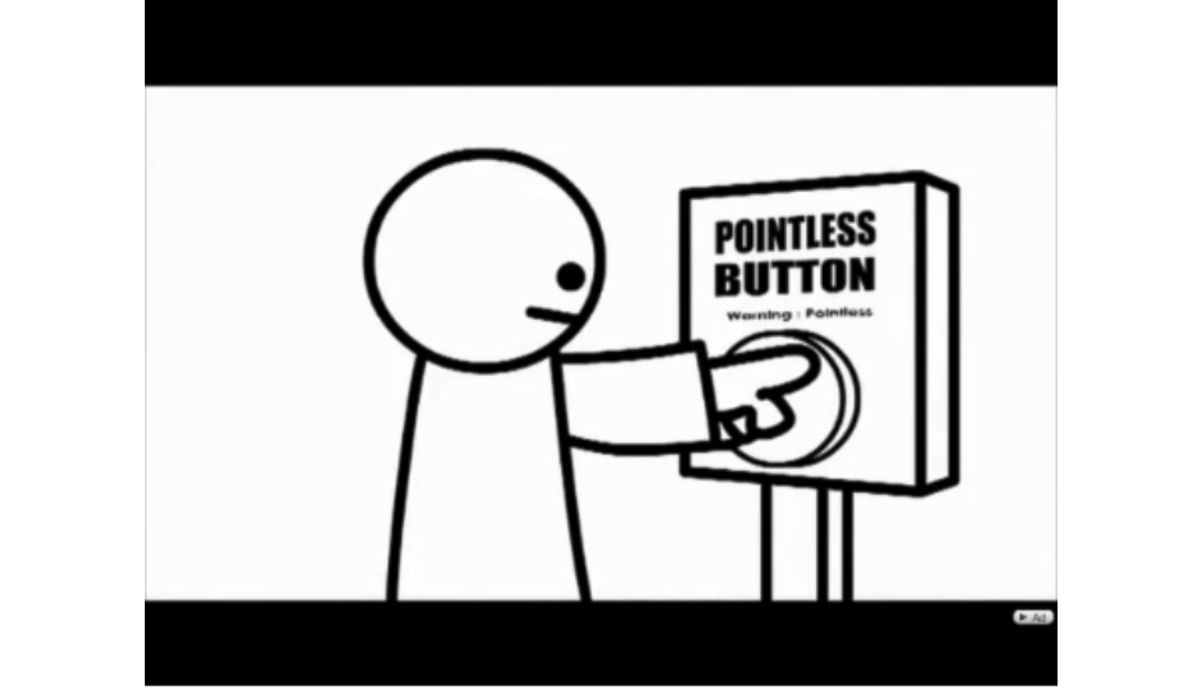 Points for honesty here, this app tells you straightaway that it is pointless. Except that it isn't, as you press the button a few times, you start unlocking pictures etc. and may be intrigued as to what all you get with more clicks. 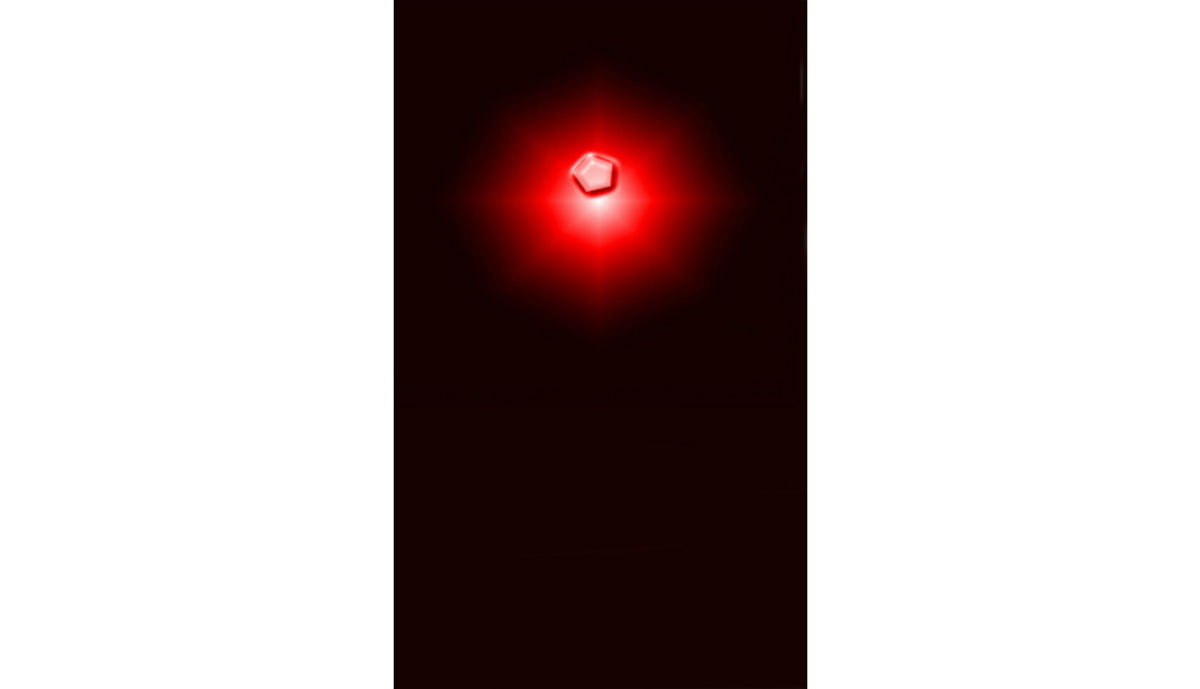 This app seems more sarcastic than anything else. Before it was banned on iTunes, the app costed about $1000. But the app does nothing, it simply puts an image of a red gem on your screen. It's more like they were mocking the people who can spend $1000 on an app. Surprisingly, eight people had even bought it. 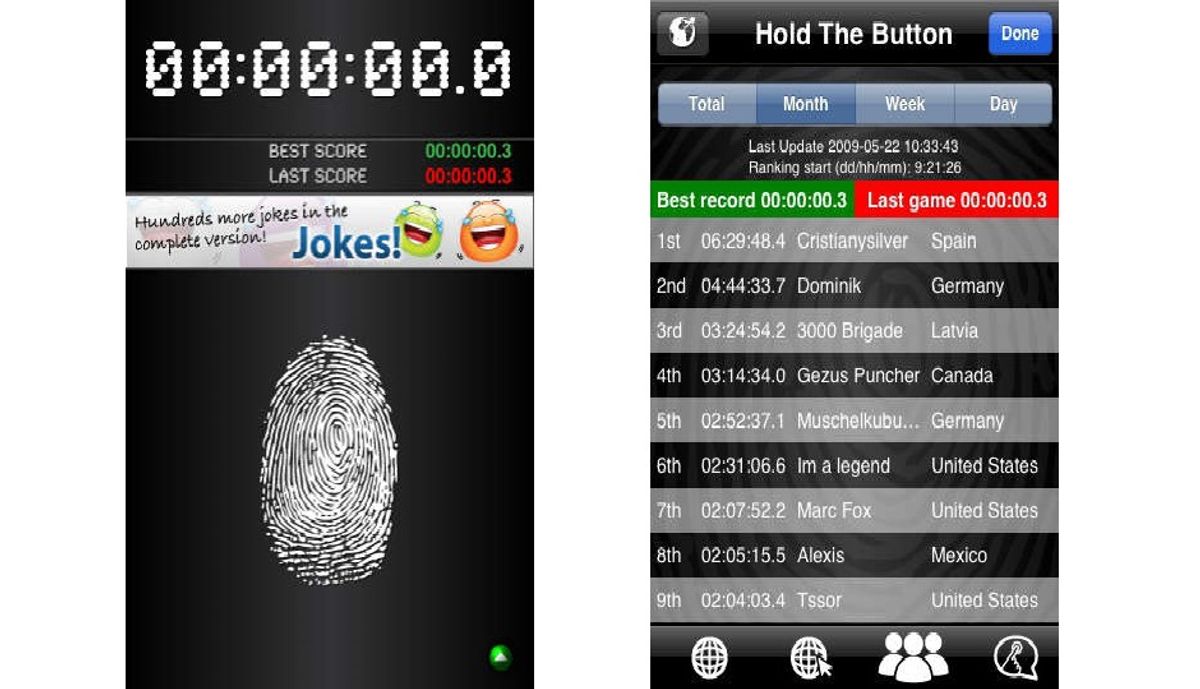 How long can you hold a button? Well, that's exactly what this app tries to find out. You have to press and hold a button and a timer will measure how long you did so. The app maintains a world leaderboard as well. It's even more pointless than the Pointless Button. 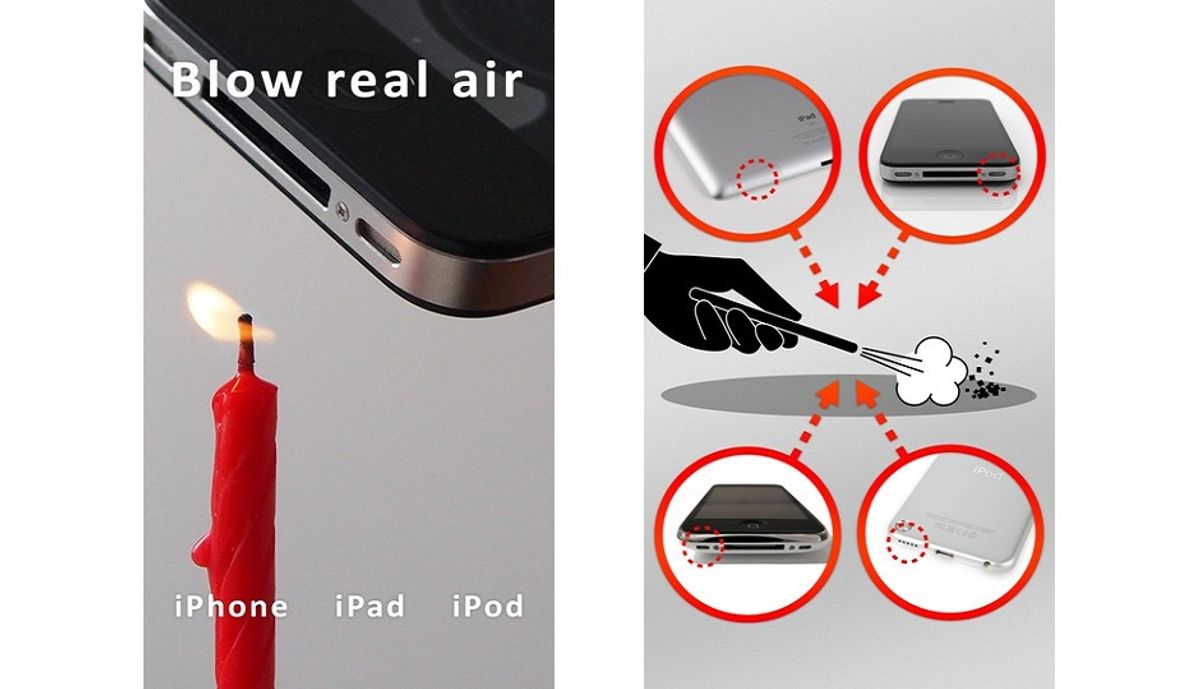 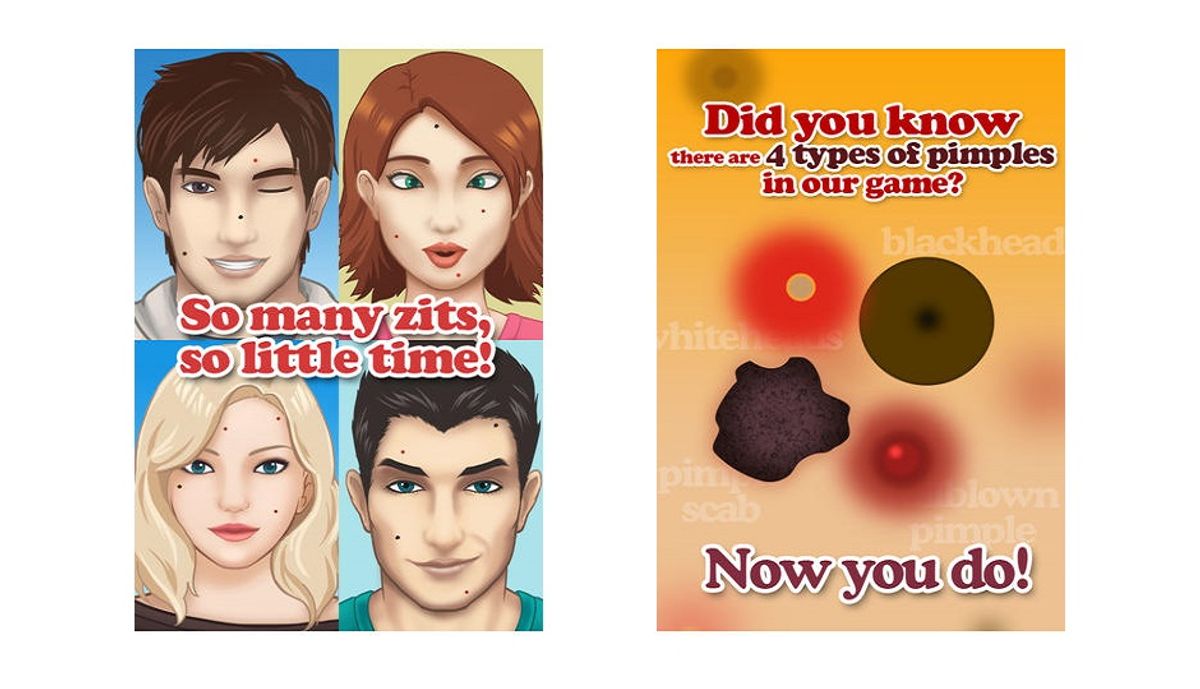 Ok, squishing zombies or insects is one thing, but pimples? Is that really what you want to do with your new iPhone? This app gives you a choice of pimples to choose from and squish. Gross! 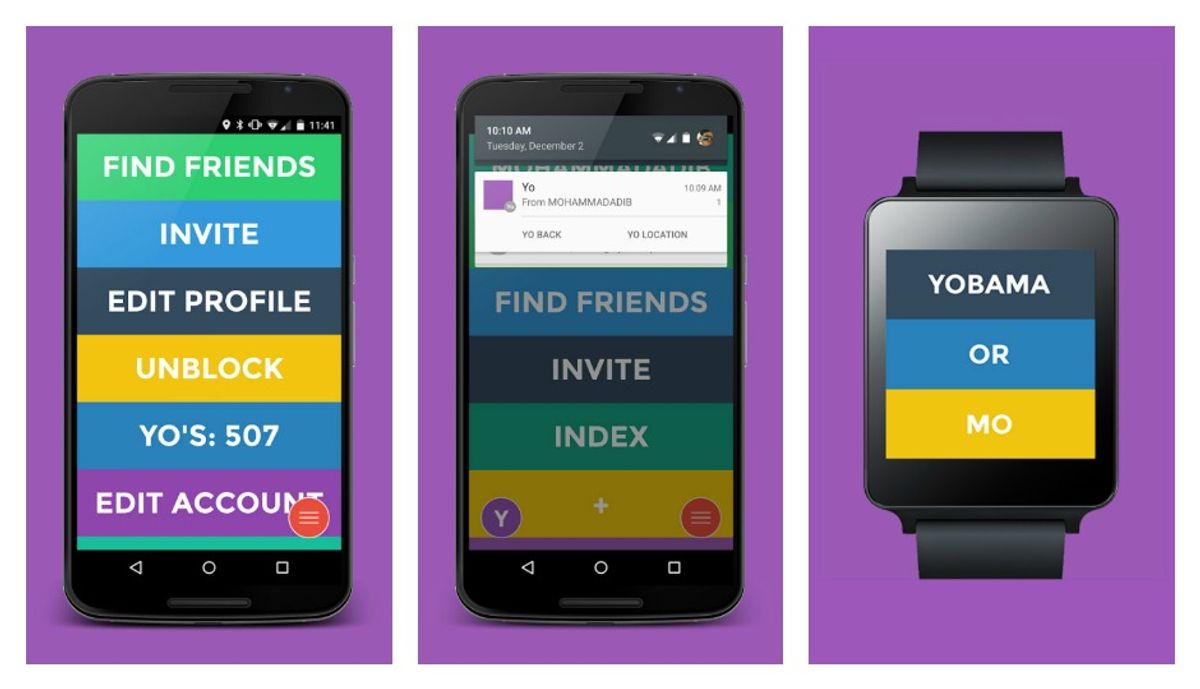 How this app ever got investments worth a million dollars is anybody's guess. The app simply lets you send the message 'Yo' to your friends and peers. In fact, TV Series Breaking Bad star Aaron Paul took it a step further, with another app called 'Yo B****'. No prizes for guessing what that does.

View All
Advertisements
New Mobiles
Realme 10 Pro | Oneplus 11 Pro | Vivo X90 Pro Plus | Vivo V27
Latest Post
Samsung Galaxy S23 series to reportedly launch in February as per the company executive | PMO decides all real-money online games will be regulated by the government: What this means | WhatsApp video calls get picture-in-picture mode: Here's how it works in the beta phase | Android TV 13 final release is available now and here are the new changes | CBDC vs Cryptocurrency, e-Rupee vs UPI, and other FAQs about Digital Rupee explained
Top-10s
Best Phone under 15000 | Best Phone under 20000 | Best Phone Under 10000 | Best Mobile Phones | Best 5G Mobile Phones