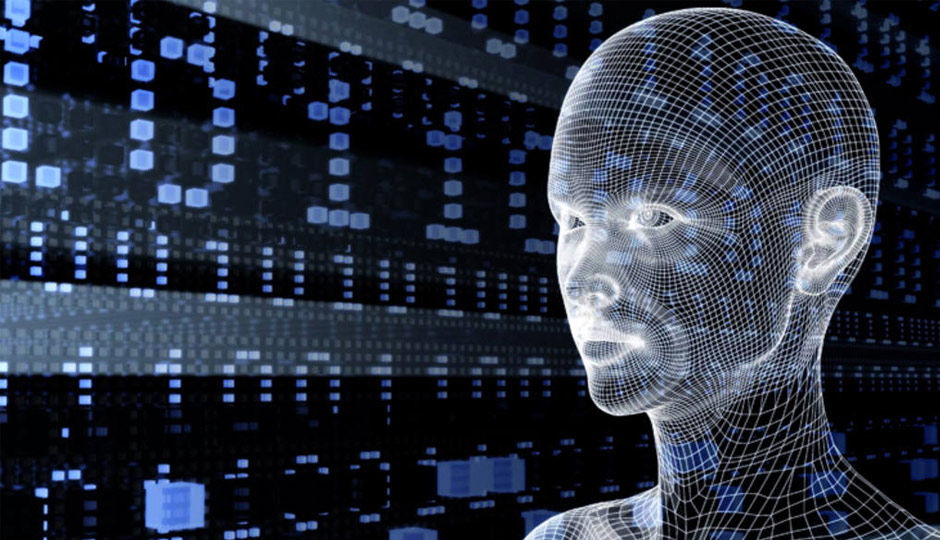 All sentient A.I. is not evil, our fiction is filled with instances that highlight the pure selflessness and dedication that is the hallmark of the truly sentient and friendly A.I. 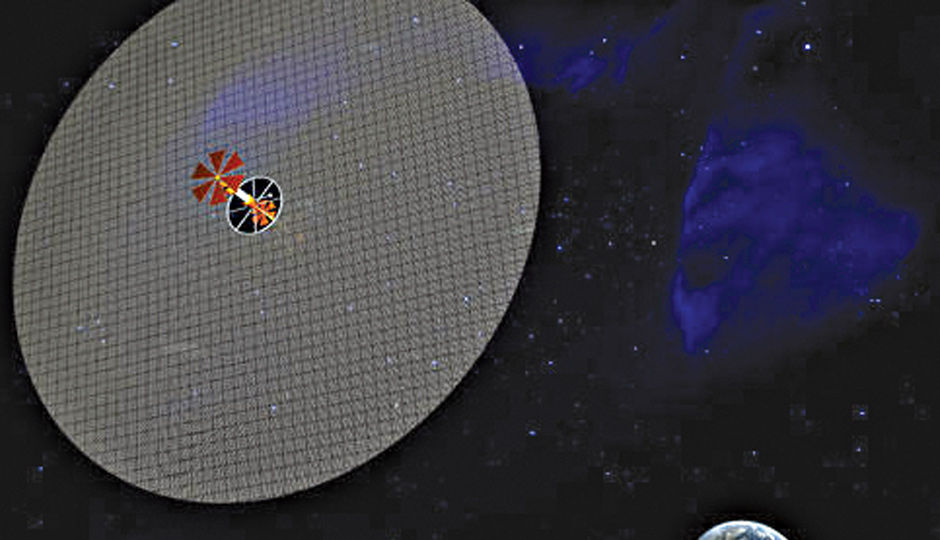 Athena
When an advanced alien race decides that it’s high-time the human race met its doom, they decide to unleash the mother of all sun storms on the hapless human race. Hapless? Maybe not. Not with Athena around. A sentient A.I. that has been taking care of the human race for generations, she first appears in Arthur C. Clarke’s epic book, Sunstorm. 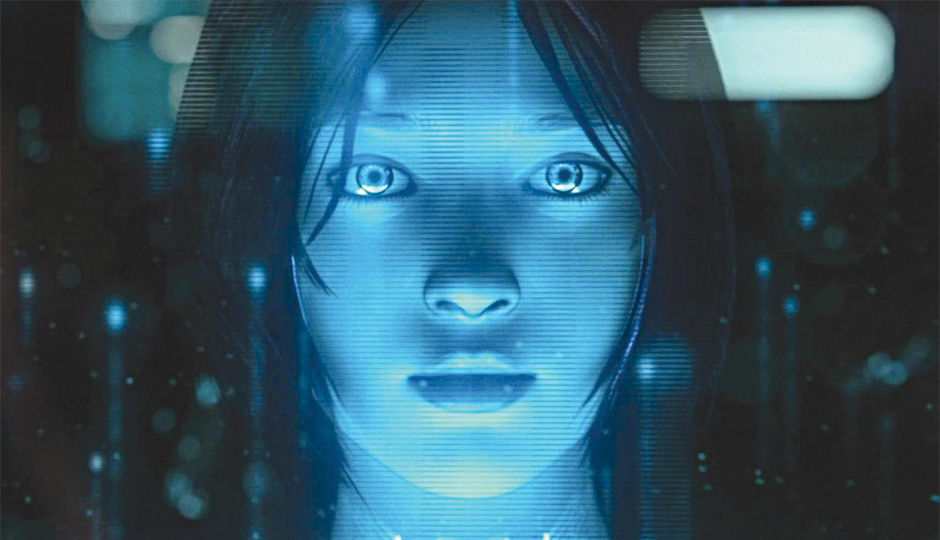 Cortana
Beginning life as a shipboard A.I. and assistant to the captain of the Pillar of Autumn. When things take a turn for the worse, she proves to be pivotal in the rescue of the human civilization from the ravaging Flood and the extremist Covenant. She is now as much the mascot of the Halo series as Master Chief himself. A better looking mascot too. 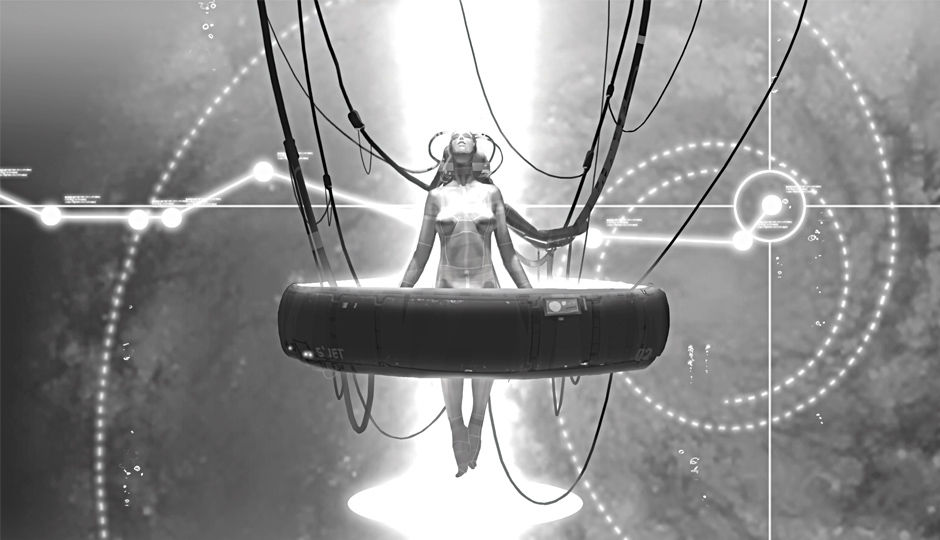 Karan S’jet-sa
While Karan S’jet (as she’s more popularly known) is not exactly an A.I. in the traditional sense of the term, she is in many ways the ultimate step in the evolution of humans and A.I. A merging of intellect. Karan S’jet of the Homeworld series is Sajuuk-Khar, the chosen one. A creature that brings peace to the galaxy, the Age of S’jet. 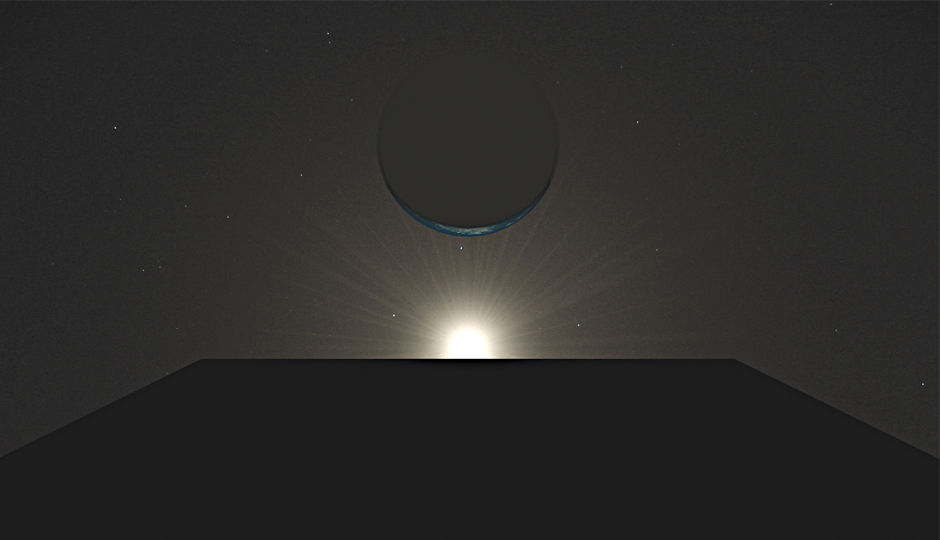 HALMAN (HAL 9000)
An A.I. that has transformed from murderer to martyr to saviour of the human race, one that finally merged with an ancient, but ridiculously advanced alien artifact and the “soul” of a dead spaceman. Such an A.I. has been through a lot and for it to sacrifice itself a second time to save the human race indicates a very noble nature indeed. Deep Thought
If the other A.I.s here have saved the human race, Deep Thought is the A.I. that’s been responsible for the creation of the human race. Designed to find the answer to the “Ultimate question of life, the universe and everything”. It finds the answer (42), but it doesn’t know the question. The Earth is a result of the quest to find that very question. EDI
Mass Effect is considered by many to be one of the best trilogies in gaming history and while Shepard may be the hero, EDI is the side-kick that provided the support that kept that said hero alive. A sentient shipboard A.I. that finally acquires a physical form, EDI has saved the known (game) universe many times with her hacking (and combat) skills.