5 most disappointing games of 2016 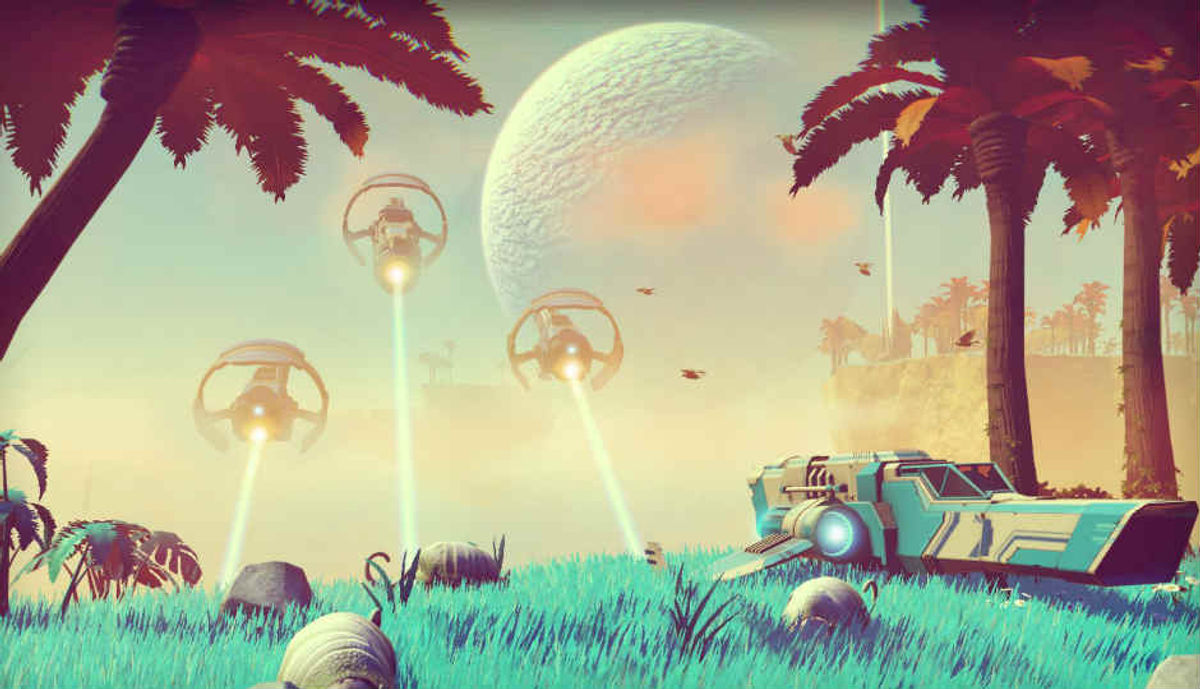 2016 was a good year for video games but there were some games that promised a lot and failed to deliver rendering us disappointed. Here are five games that disappointed us in 2016. 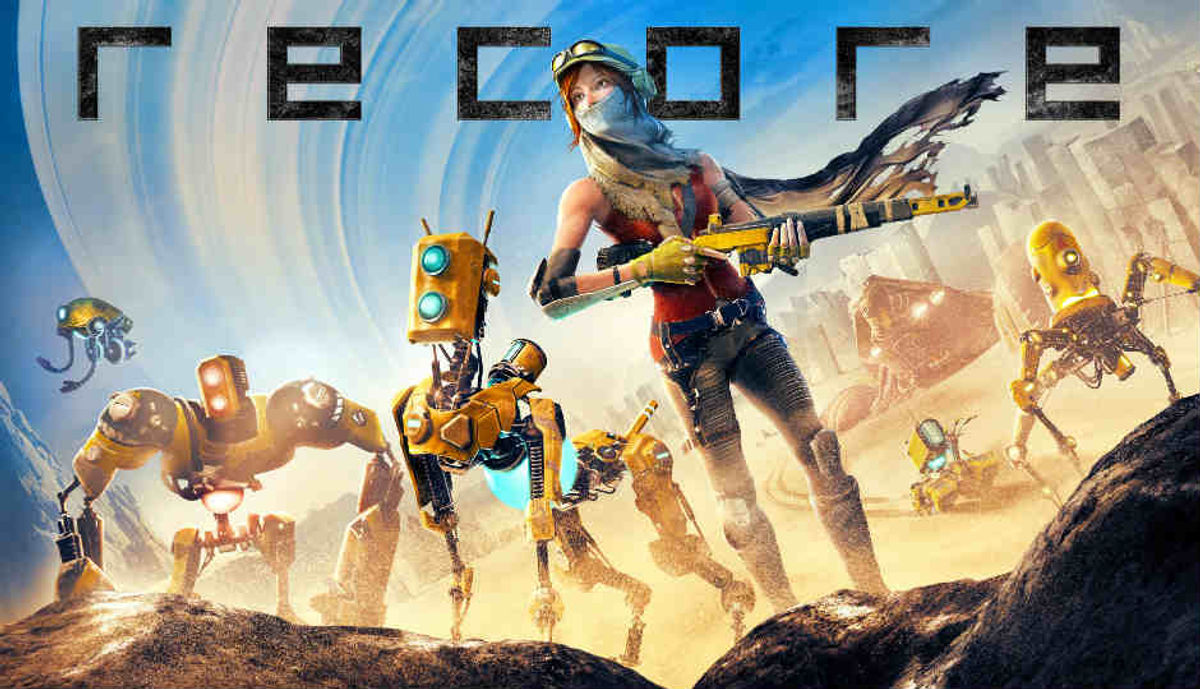 A third person action adventure game, ReCore is an Xbox One exclusive trying to take on Sony’s Ratchet and Clank. Even though the story and some of the protagonist’s abilities are interesting, it’s the amount of endless traversing that gets boring. Especially when you consider the amount of backtracking you have to replace your companion to access certain areas. 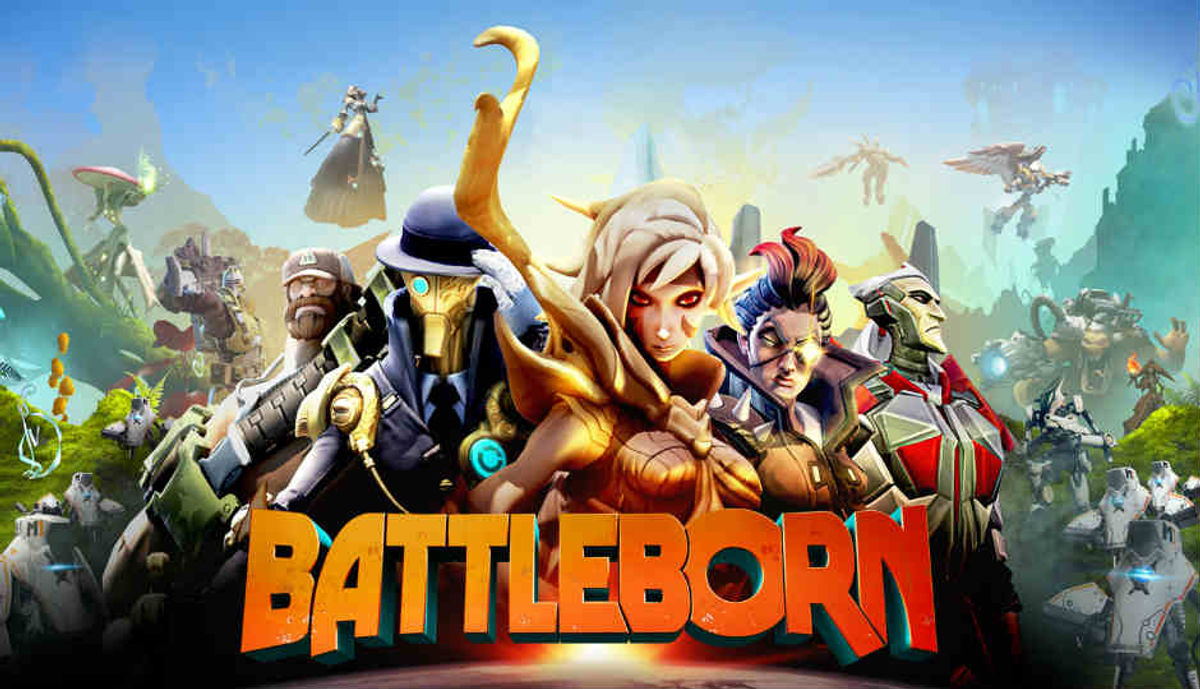 Battleborn wasn’t a bad game by any means. It was fun. But it was heavily overshadowed by a game called Overwatch and that’s the only reason it made it to this list. We liked Battleborn, but we though Overwatch is a lot better. 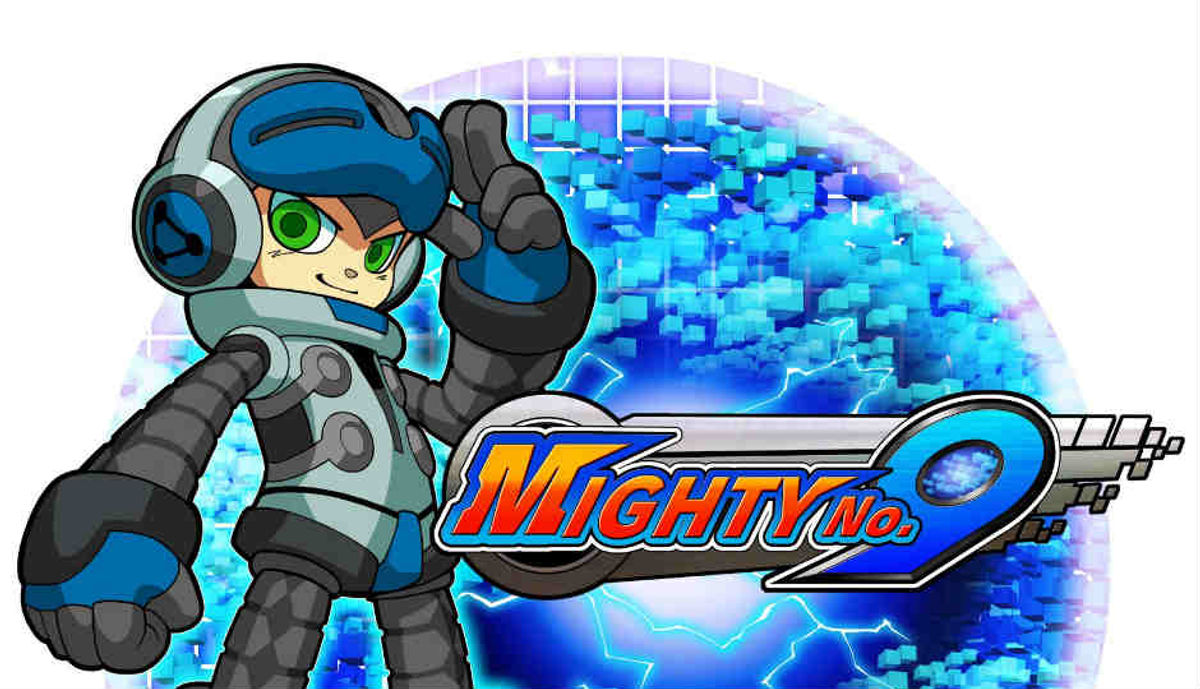 When a game developer is looking for funding on Kickstarter, the concept is generally worth the attention. Add to it the fact that the game is paying tribute to Mega Man and it gets gamers very excited. One of the reviews I read on steam about Mighty Number 9 reads, “I... spent 80 dollars backing this. Is this my punishment?”. Need we say more? 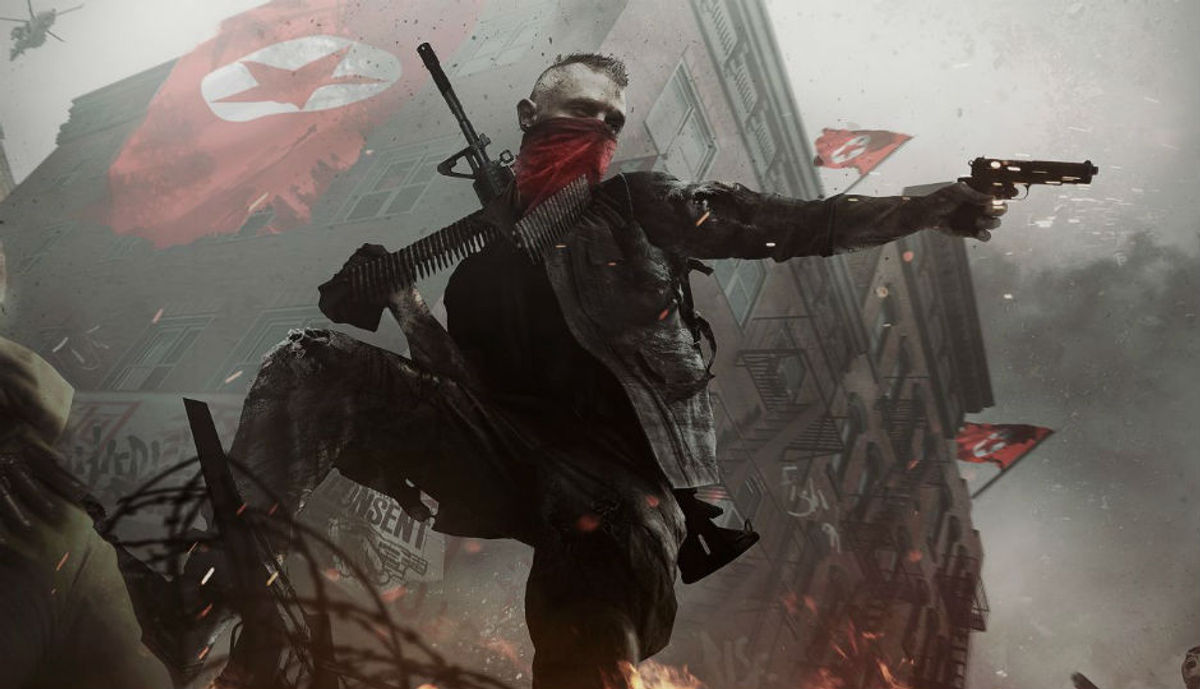 Homefront: The Revolution has some interesting weapons in the game but that’s about it. It is filled with bugs and repetitive objectives. Put simply, if you are looking for a shooter game, there are better options for you to spend money on. 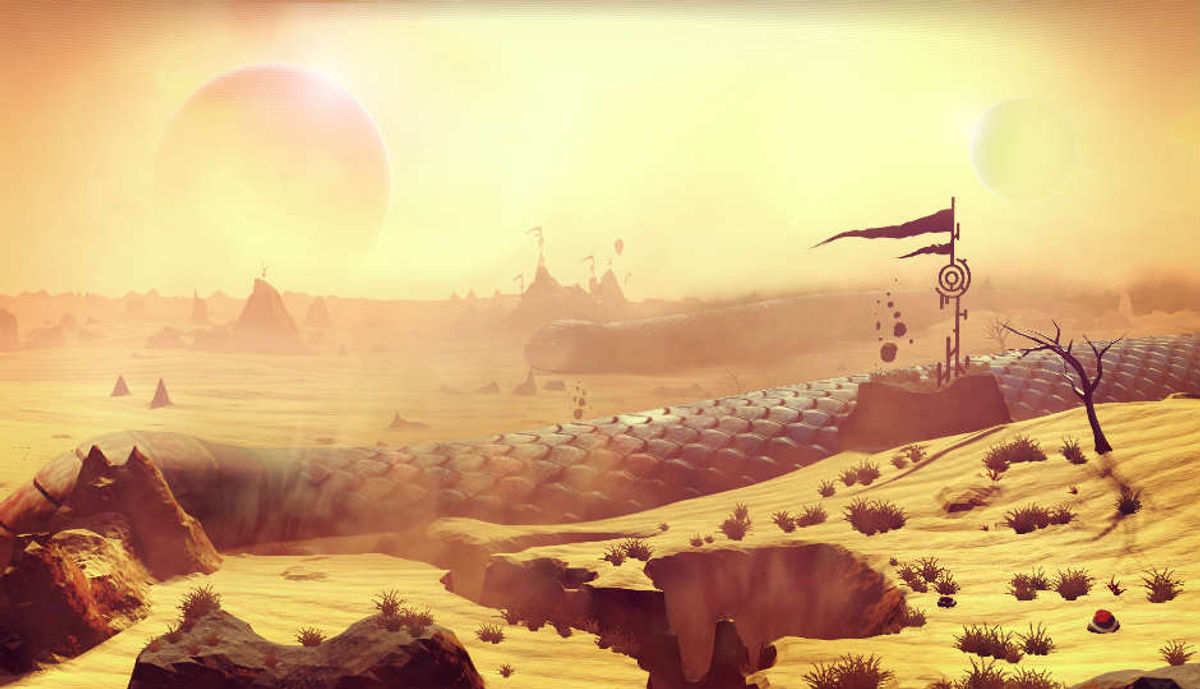 Personally, I think it was all the hype and marketing that killed No Mans Sky. The game barely delivered on what was promised at launch. One of the steam user review reads, “I'll make it short, Pros:- first two hours. Cons:- The entire game after the first two hours”. The developers have said that they are working on making the game better, but we think the first impressions is the lasting one.