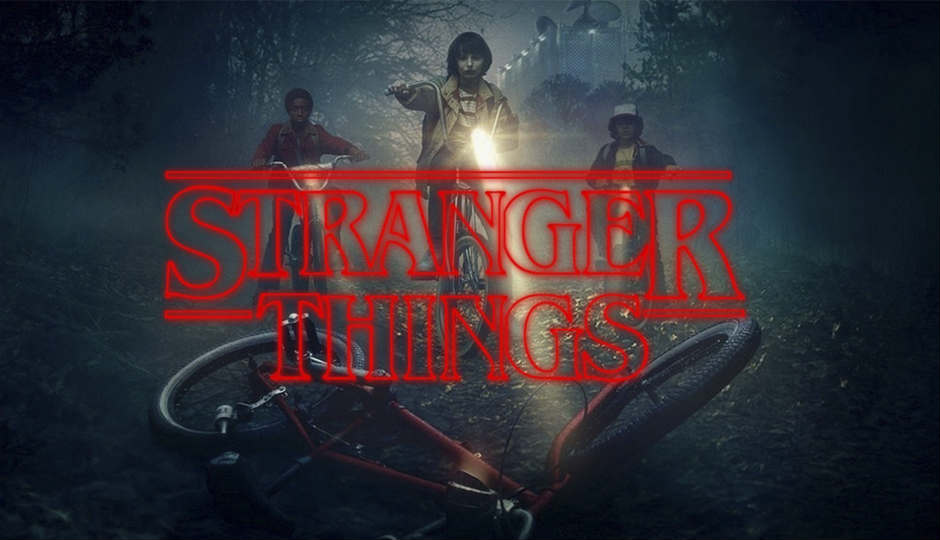 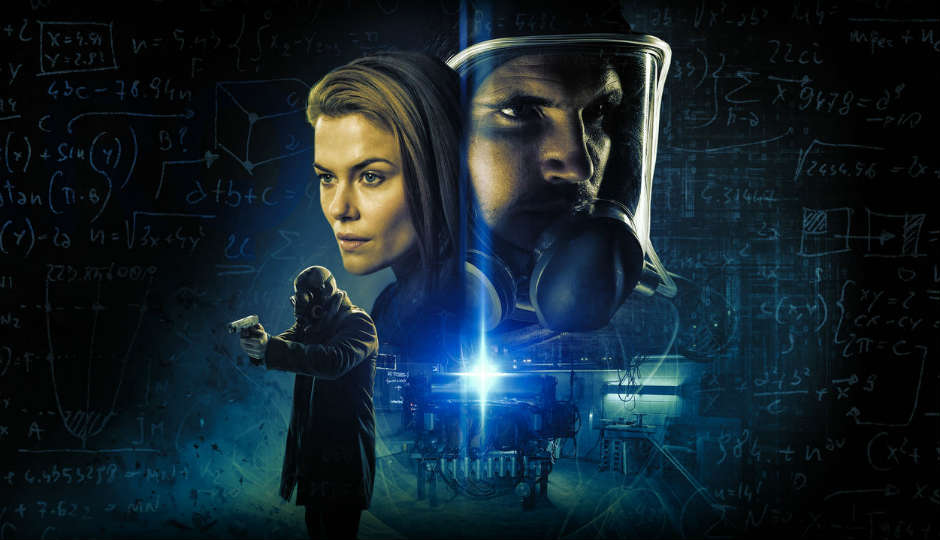 A Netflix original movie, Arq follows the same concept of time repeating itself that we saw in Edge of Tomorrow. The movie is fast paced, has good action sequences and a plot that will keep you at the edge of your seat till the credits roll. You can catch this sci-fi adventure on Netflix. 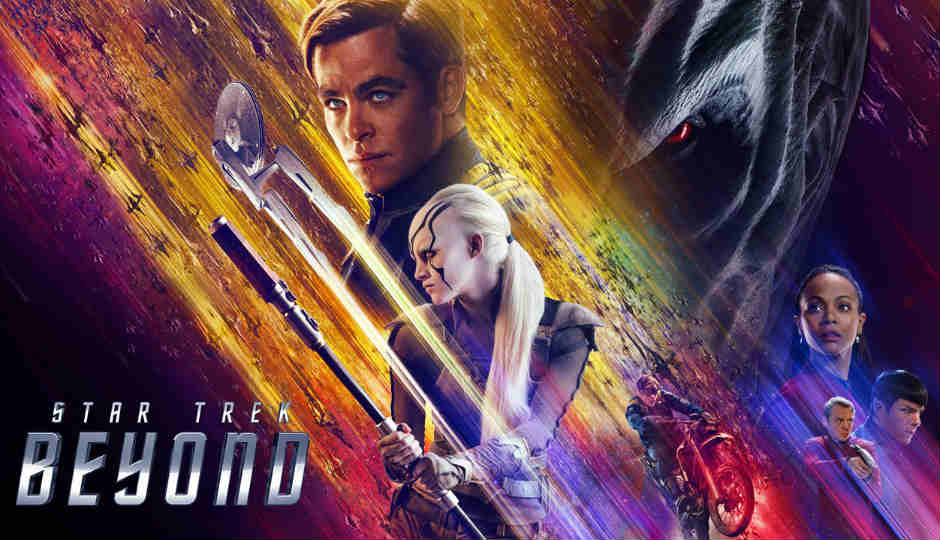 Personally I think the film wasn’t as great as Into Darkness but nonetheless, it was a great adventure in space to boldly go where no man has gone before. This time around, Captain James T. Kirk has lost his ship and his crew and must work to rescue them from the evil Krall 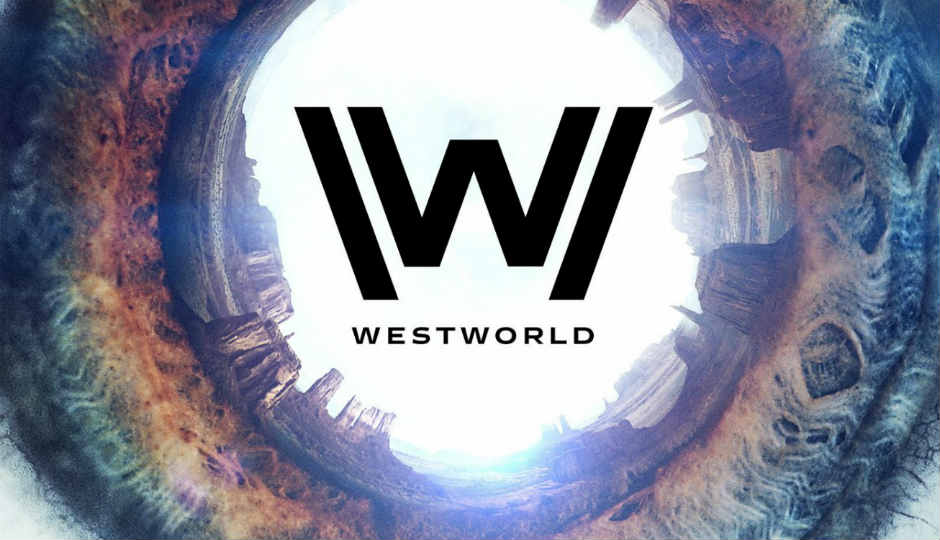 For those unaware, Westworld is a series inspired by the 1973 film of the same title. The series is a science fiction western thriller and the story takes place in the fictional Westworld, a technologically advanced, Western-themed amusement park populated completely by synthetic androids dubbed "hosts". Westworld caters to high-paying visitors dubbed "newcomers", who can do whatever they wish within the park, without fear of retaliation from the hosts. 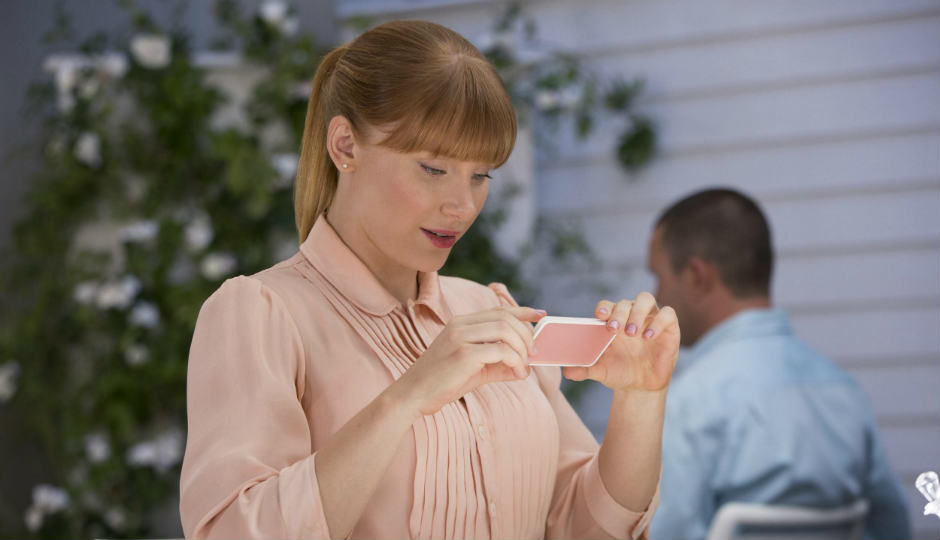 Sci-fi techie show, Black Mirror season 3 released in 2016 and boy-o-boy was it awesome. The series this time around delves deeper into topics like addiction to technology, how technology adversely affects our lives, how we have become slaves to technology and much more. 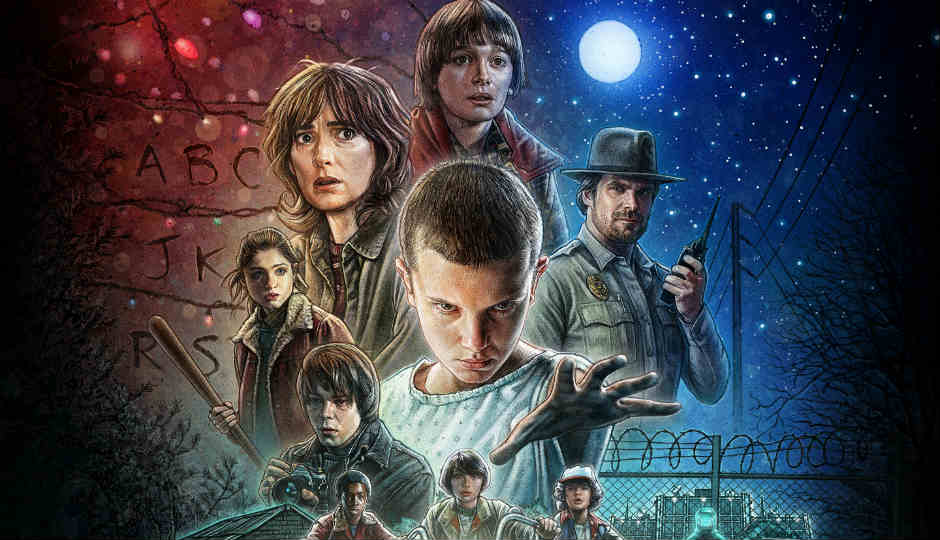 A Netflix Original, Stranger Things was the best thing to happen in science fiction in 2016. The show delves into conspiracy theories about the governments involvement in supernatural experiments in the mid 1980’s, experiments with telekinesis and much more.