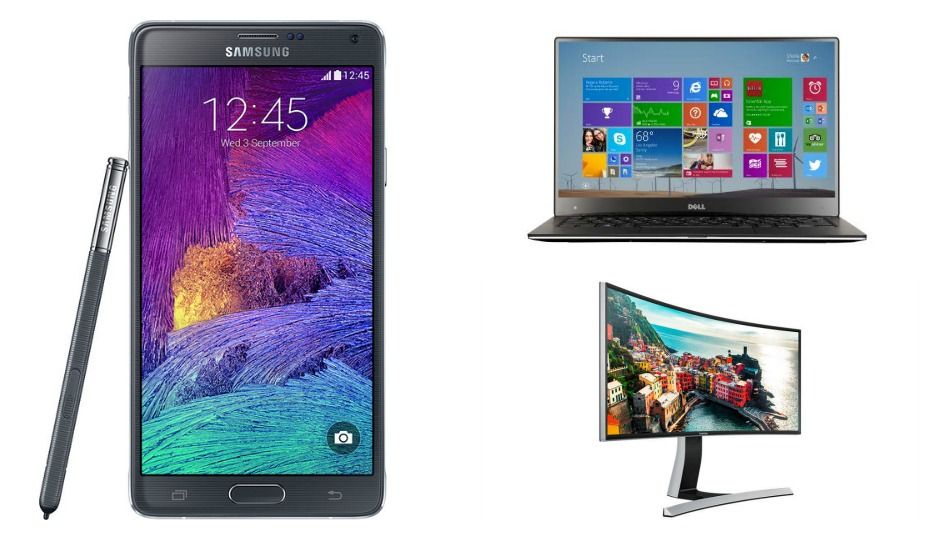 Display technology has come a long way in all corners of consumer technology. Not all of it may make sense, but 2k displays on smartphones and 4K displays on TVs are in now. Manufacturers like Samsung, Sony, LG and many others are working hard to give products a new selling point and displays are bigger than ever. So, with all that in mind, here are some of the best displays in consumer technology today. 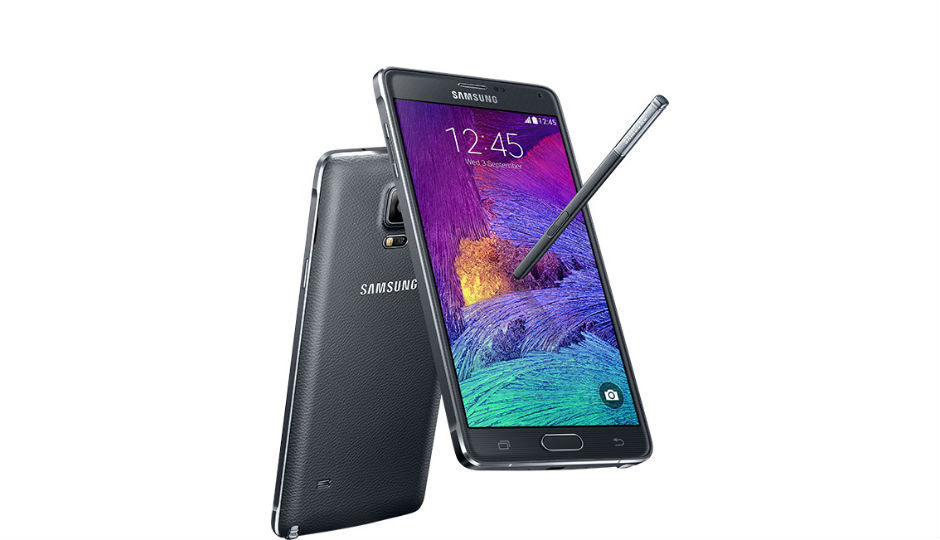 Let's start with smartphones shall we? The Galaxy Note 4 has perhaps the best display in the market today. Yes, even better than the Retina displays by Apple. The vivid colours on Samsung's 2K Super AMOLED displays are a treat for anyone using them. 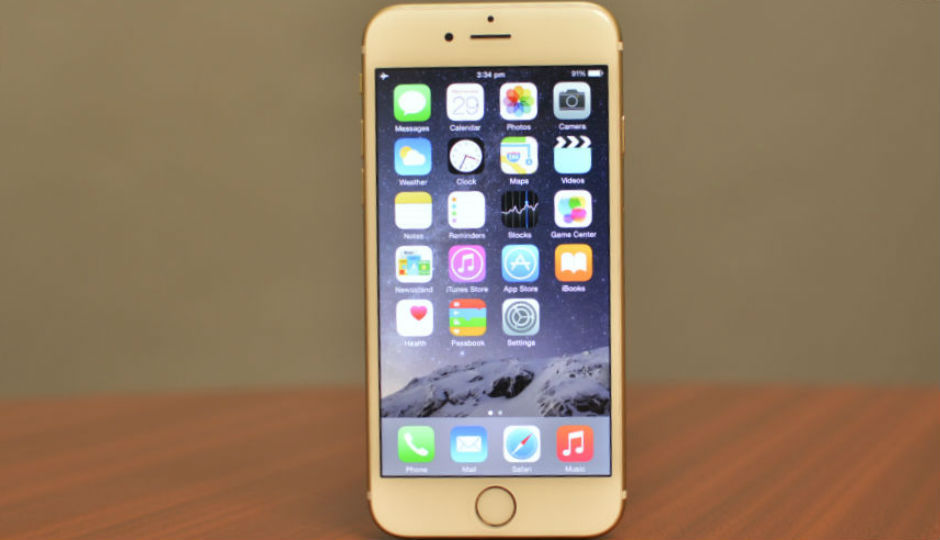 That said, Apple still knows a thing or two about displays. The company stuck to its Retina displays with the iPhone 6 and proved to everyone that it still works. It's a well balanced display and one of the best you can get in the market today. 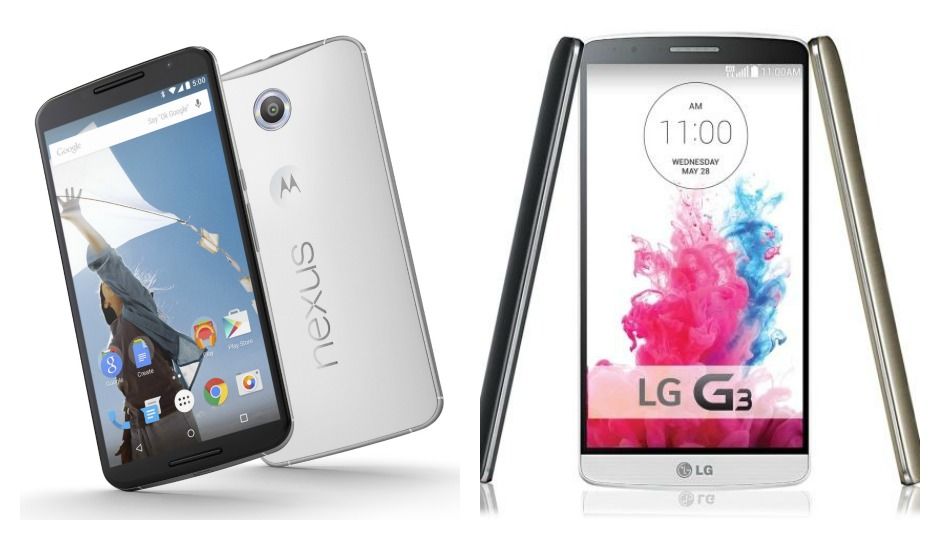 The Nexus 6 and LG G3 both have 2k displays, but the former is slightly larger than the latter. That said, both the displays are quite great and fit amongst the best displays today. 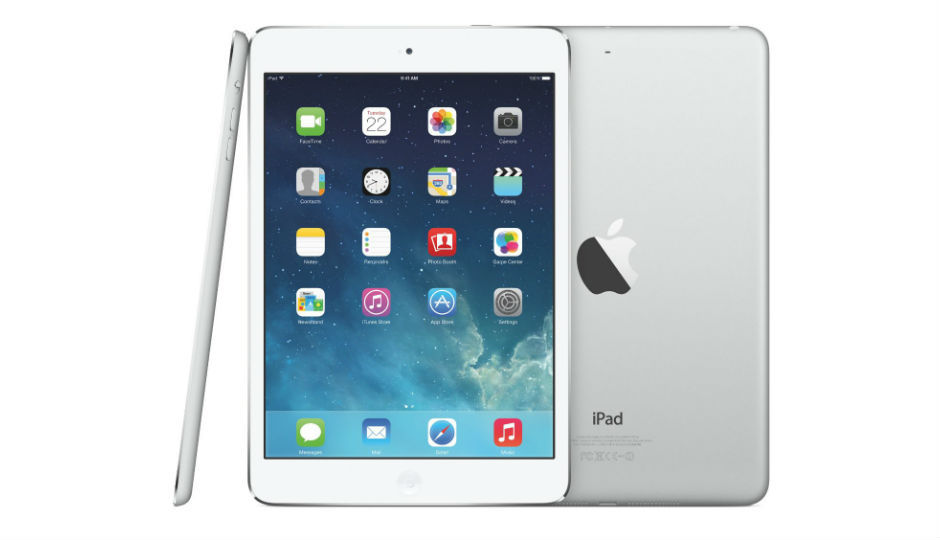 Next up, tablets. And when you talk tablets, you talk iPads. Apple's tablets were always good and the Retina display on the iPad Air 2 makes it even better. 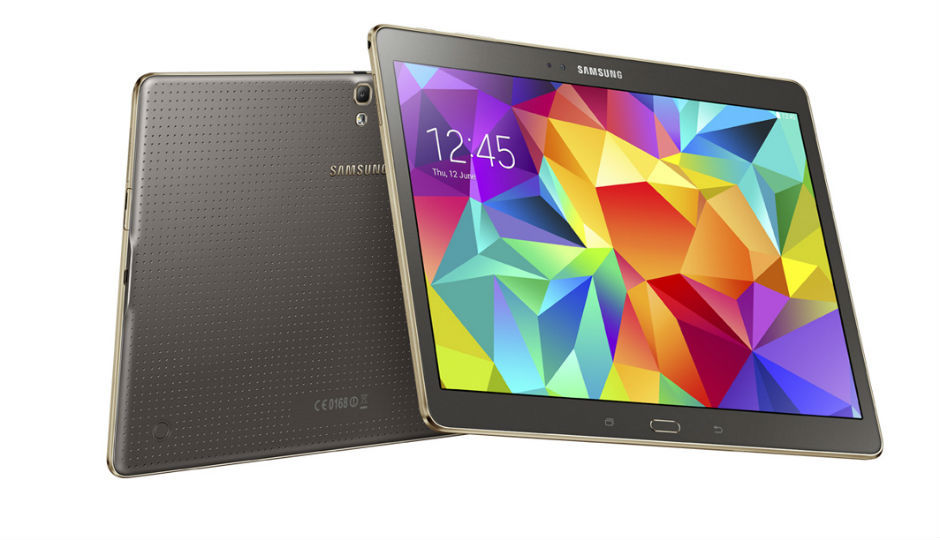 Again, Samsung has a 2K Super AMOLED display to offer on its Tab S. It offers high pixel density and amazing viewing angles. The colours are a bit too saturated to call it the best, but it's definitely up there with the iPad. 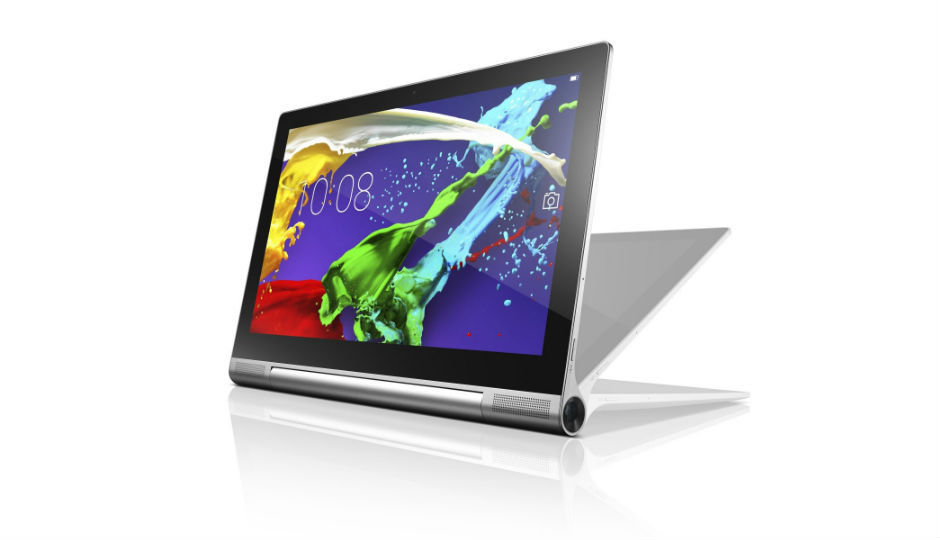 On paper, the Yoga 2 may only have a 1080p display, but it's one of the best we've used. The display is bright and reproduces colours quite well. Would be a good option to go for. 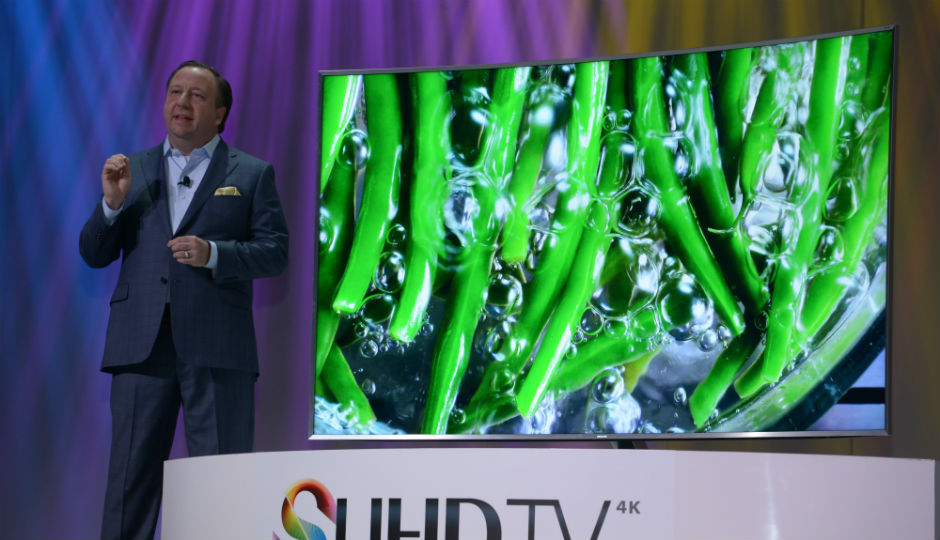 The CES this year was all about televisions and Samsung kicked things of there with its SUHD TVs and Quantum-Dot technology. It's not the only company that makes them, but they look mighty good. 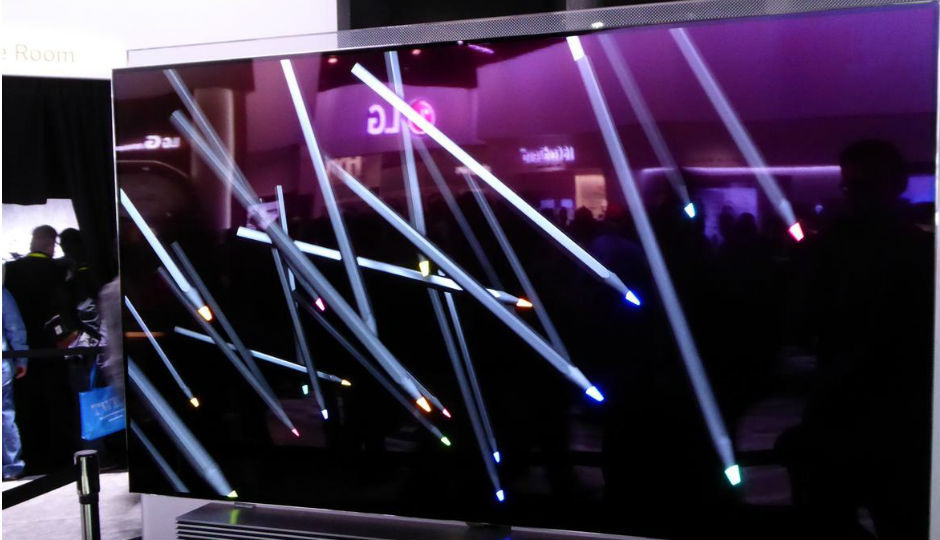 LG had actually announced its Quantum-Dot televisions before Samsung. The company also showcased them at the CES, continuing its rich history in televisions. 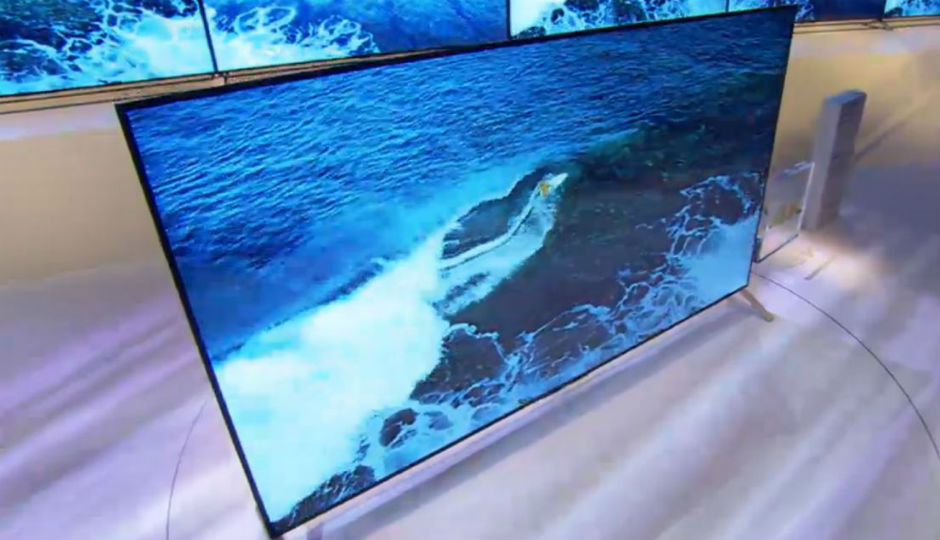 Sony and its 4K story

When Samsung talked about quantum-dot at the CES, Sony was quick to explain that it's nothing new. The company says it has been using quantum-dot in its TVs for a long time now, showcasing them at the CES. 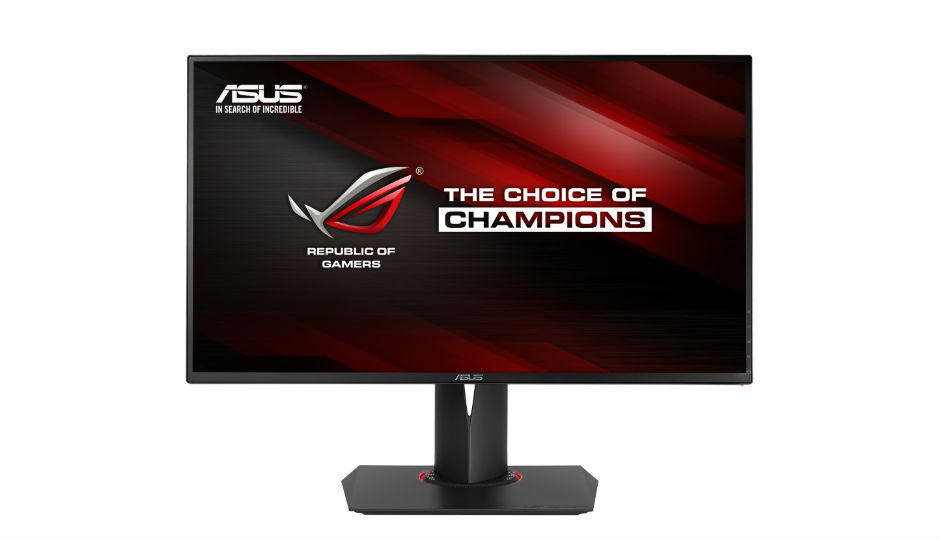 Onto PC monitors then, this newly launched gaming monitor by Asus comes with Nvidia's GSYNC technology and 4K resolution, making it one of the best in the market. 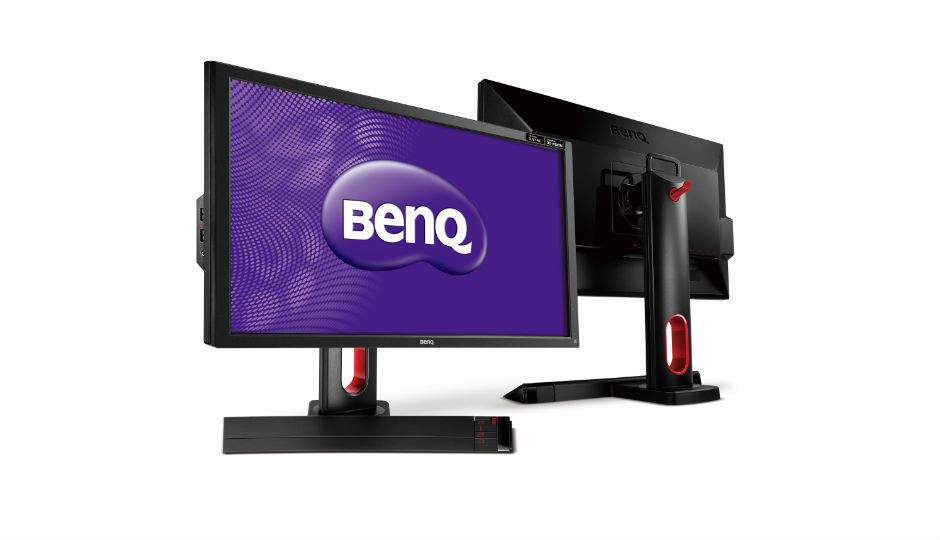 AMD's answer to Nvidia's Gsync is with FreeSync. The BenQ XL2730Z is one of the few monitors that support that at the moment. It is also a 4K monitor. 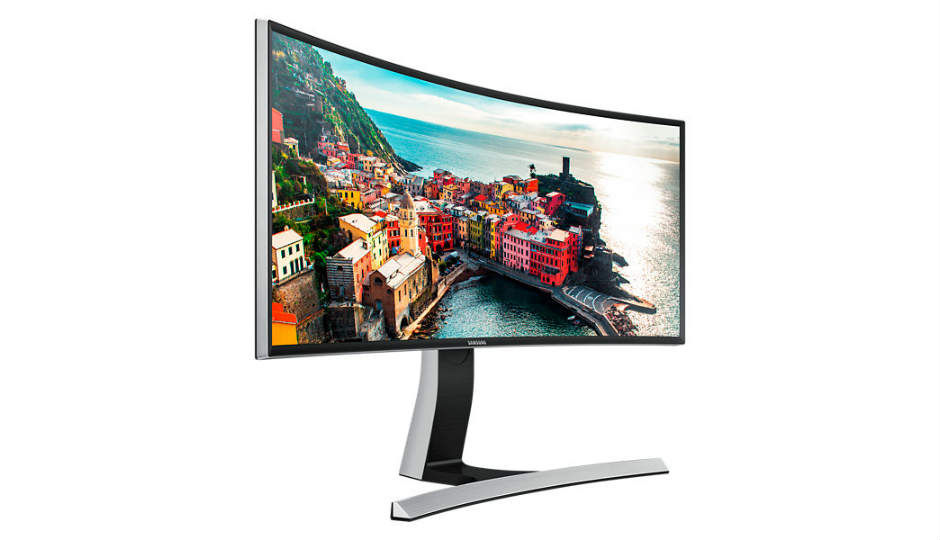 Samsung went crazy with display tech at the CES this year. This 34-inch Curved UHD monitor was amongst them. It's one of the best you can find at the moment. 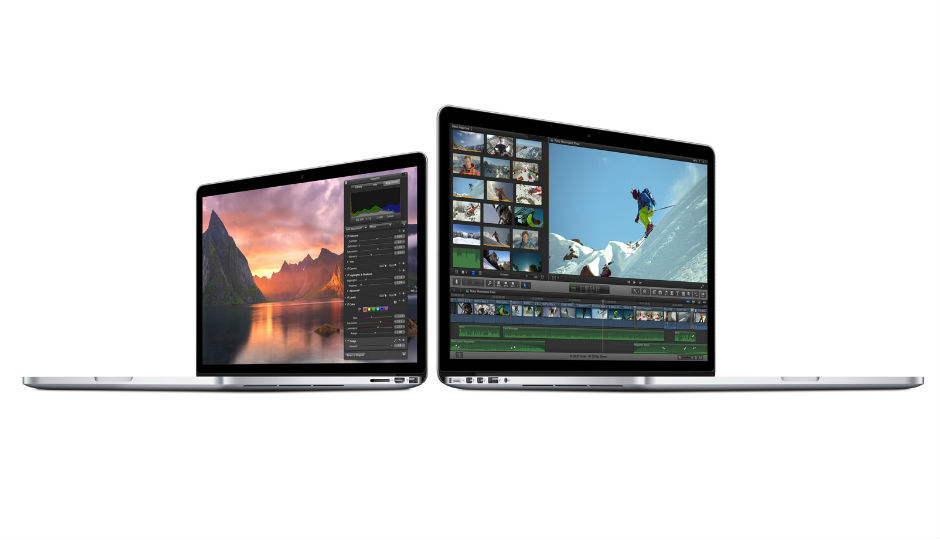 With a 2560x1600 pixel panel, the Retina Macbook Pro is one of the best laptops you can buy. It is quite expensive though. 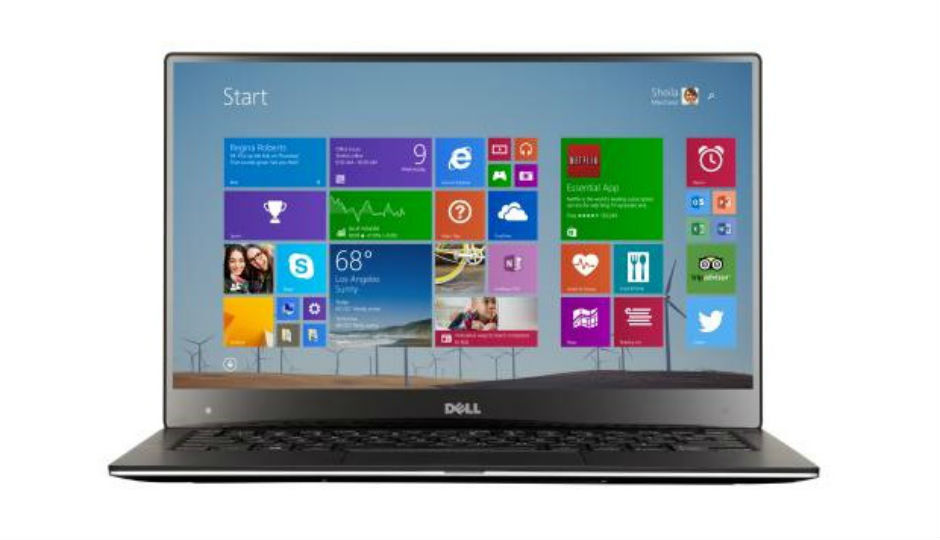 The newly refreshed XPS 13 from Dell is amongst the best laptops to buy today and its nearly bezel-less Quad-HD Infinity Display is one of the main reasons for it. The newly launched Lenovo Yoga 3 Pro seems a bit overpriced, but there's no denying that QHD display's quality. It's a good one if you have the money.