15 mobile games that you MUST play 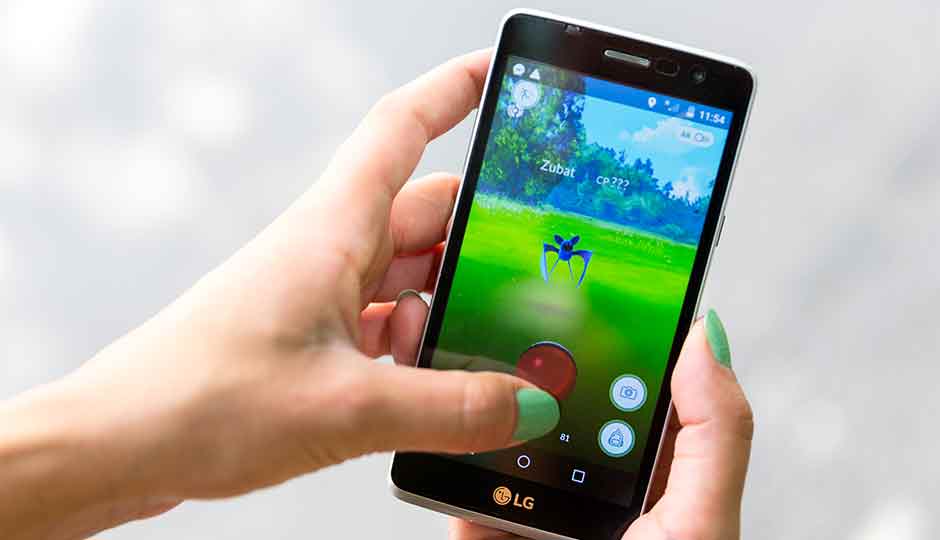 If you have an Android or iOS phone, download these now! Hammer Bomb is a first person dungeon crawler. It plays more like first person pacman though. It’s got minecraft-esque graphics, and the goal of the game is to look for the exit while you roam around in a dungeon, collecting coins as you do so. Attempt to defeat any enemies you might encounter with a hammer or avoid them completely, it’s up to you. 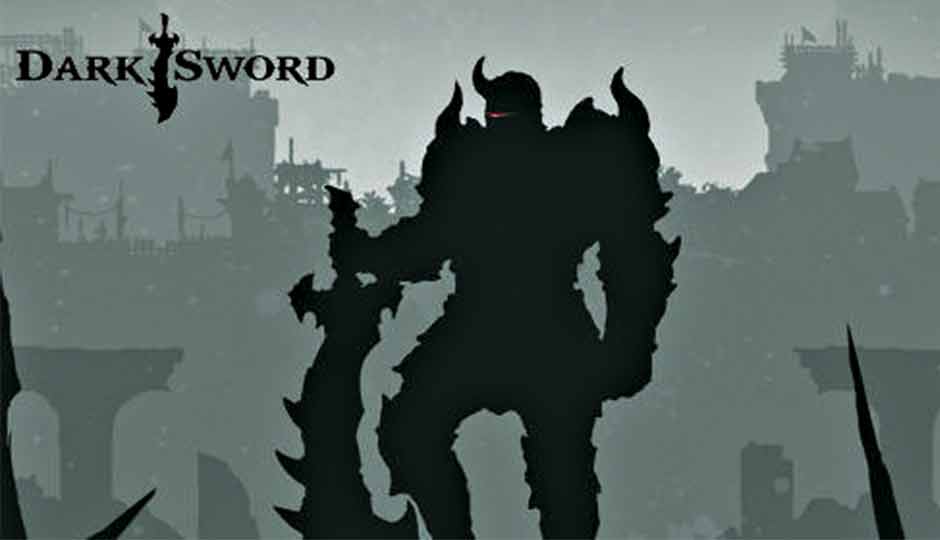 Dark Sword is a sidescroller with arcade style hack-n-slash combat. It’s got a dark (duh!) and unique silhouette based aesthetic. It’s a fast-paced game and has very a impressively done combat system.You can also farm weapons and strengthen them as you progress through the game. 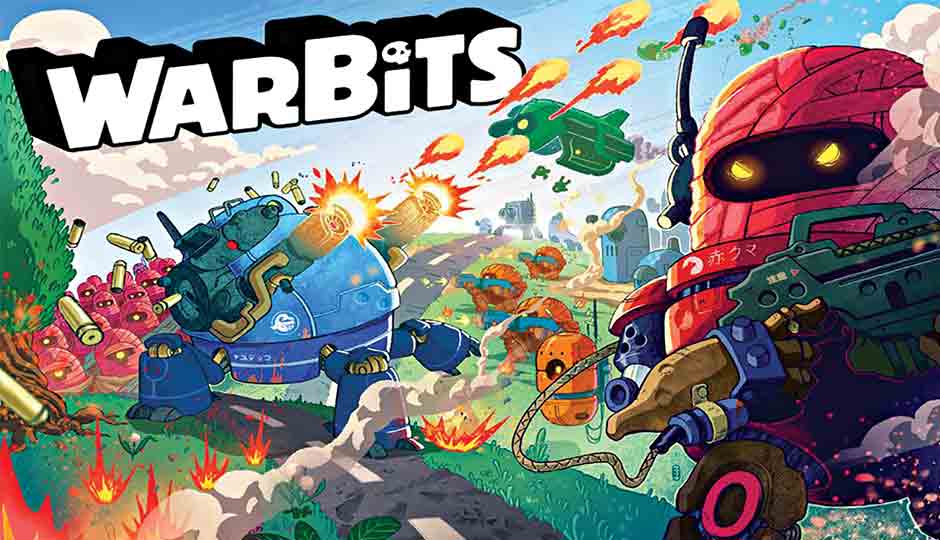 Warbits is a turn-based strategy game very akin to the Advance Wars games from Nintendo’s Gameboy Advance. Its got great graphics with a very distinctive art-style. It gives a great local and online multiplayer experience. All this paired with its interesting gameplay makes this game a must-have for turn-based strategy and tactic game nuts. 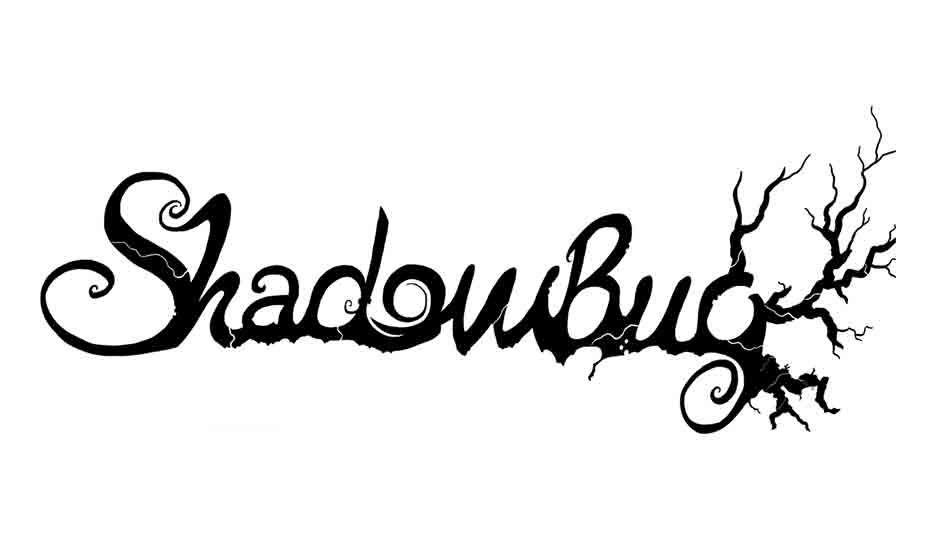 Shadow Bug is an interesting action platformer. It has very unique gameplay mechanics  – the only way to jump in this game is by attacking an enemy. While that may seem weird, it’s anything but. In order to truly understand what we mean, however, you’re going to have to trust us and  try it yourself. 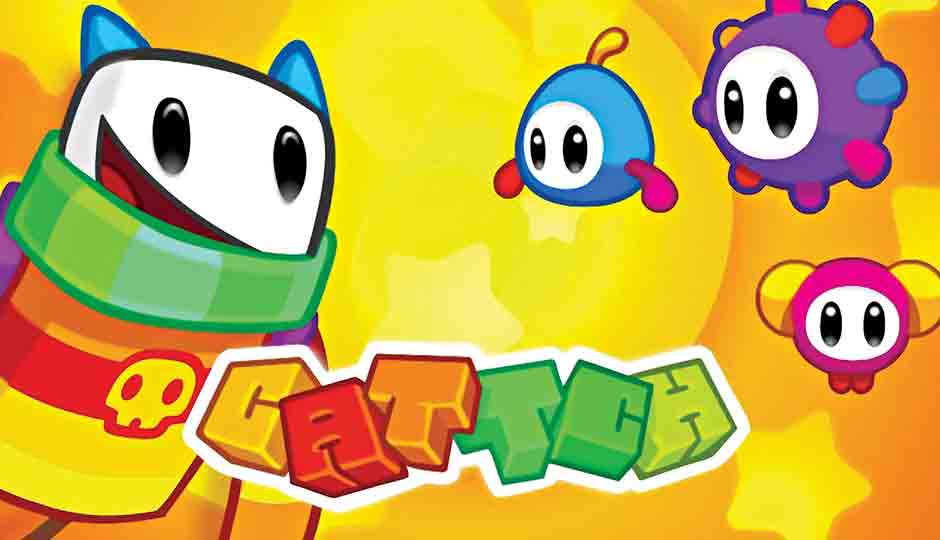 CATTCH is a puzzle platformer which has very colorful and vibrant graphics. You could use the word cute to describe it, but don’t be fooled.. it’s not a children’s game. The ingame environment is constantly changing, which makes the game very challenging and a delight to play. 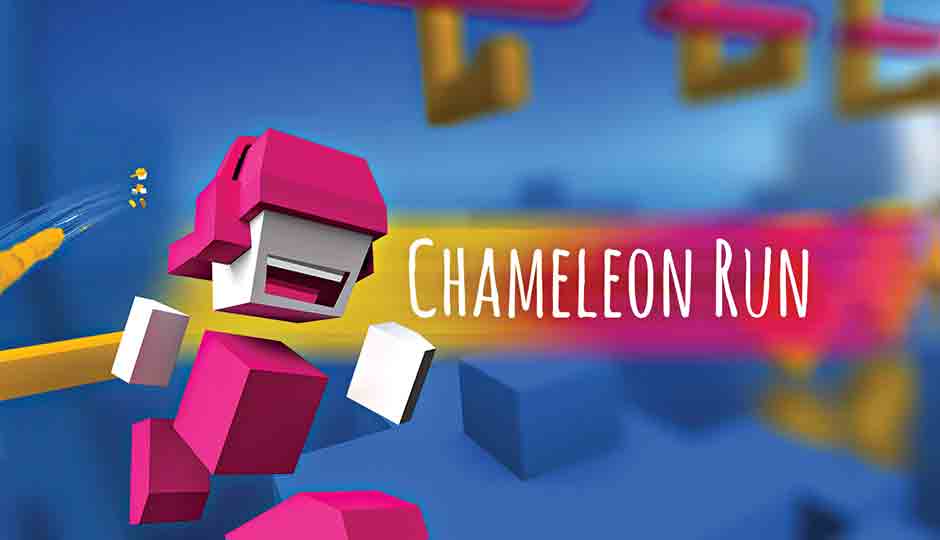 Chameleon Run is a runner (surprise, surprise!). What makes this runner stand out though, is that the player has to switch between two character colours, to match the color of the platform you’re landing ont. It has a unique and stylised presentation as well, which makes for a great overall experience. The first thing you’ll notice about this game is that it looks downright gorgeous. Star Knight is a platformer that’s a reasonably challenging game, looks great, and has unlockables. It’s also got smooth and fluid gameplay to boot. What’s not to like? 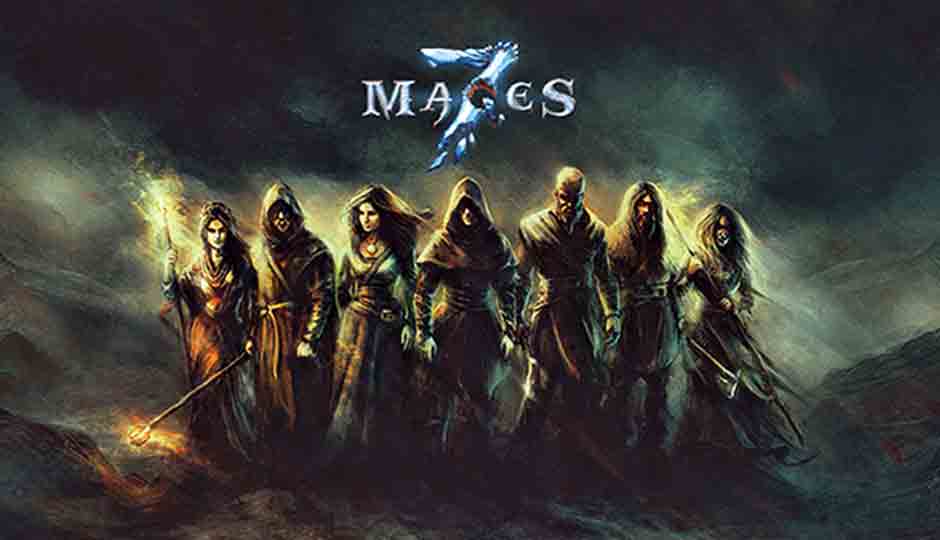 7 Mages is a turn-based, first person role-playing game. The graphics could pass off as console-level – it’s that good. Furthermore it’s got pretty good gameplay as well, and many unique enemies. This kind of game is quite rare to find on mobiles, but when it’s done right, you end up with something like 7 Mages. 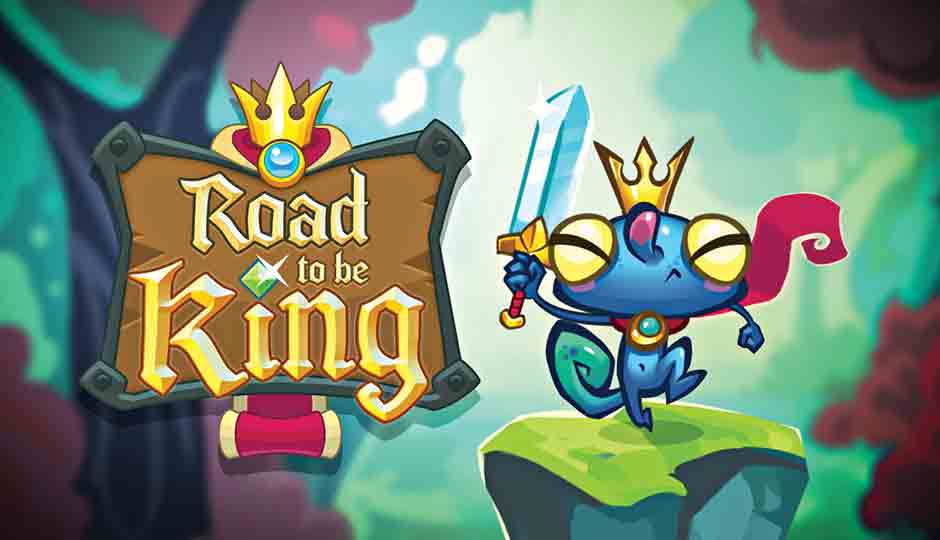 Road To Be King is an endless brawler type game. It’s gesture based – you basically hold your finger on the screen and your character moves according to your finger movements. Character movements are quick and fluid though. The game has a medieval setting with quirky cartoony graphics. 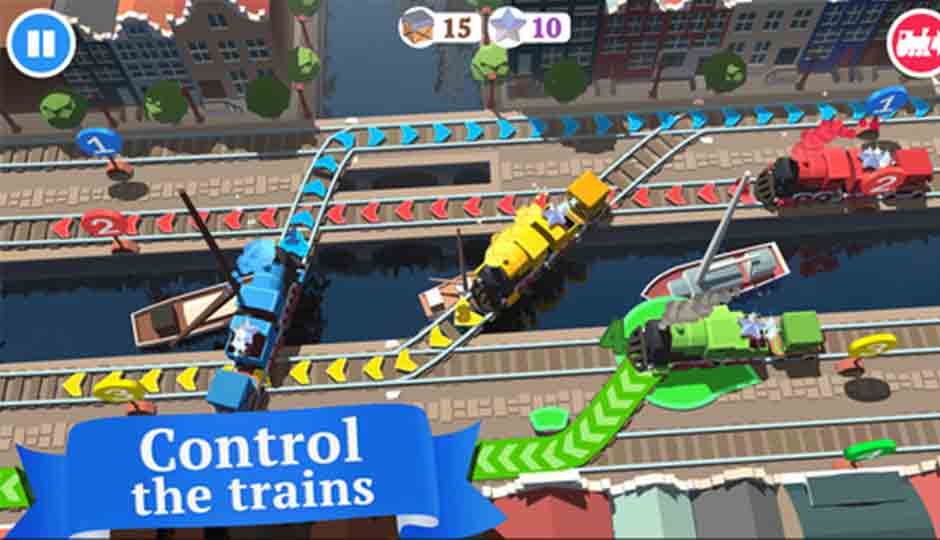 Train Conductor World is a puzzler. It has low polygon graphics, which makes it stand out from most other iOS games. This gives it a vintage feel, but at the same time maintaining the control and fluidity of more current games. You can customise your trains as well. 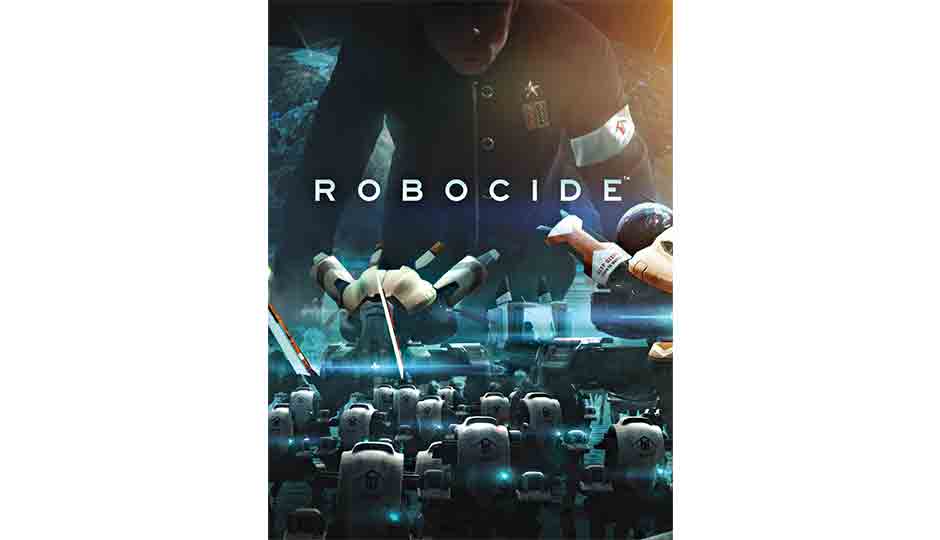 Robocide is a real time strategy game. It has simplistic touch-based controls, and there’s plenty of micromanagement involved. The game is surprisingly indepth, but not too complex to master. This makes it quite enjoyable. 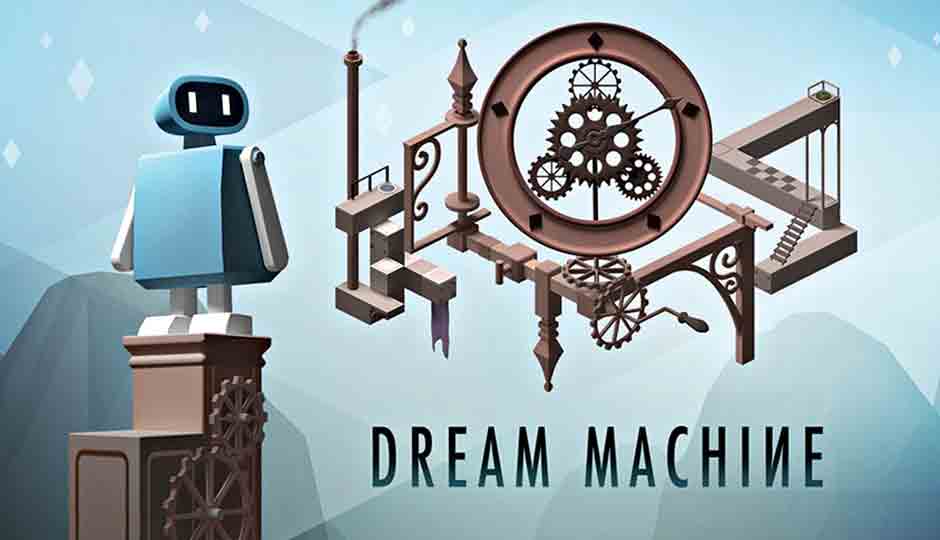 Dream machine is a 3D geometric style puzzler. You manipulate the environment via switches, gears, and levers in order to get your little robot dude to the end of a level. What makes this game unique is its use of optical illusions in its level construction. Plus, it’s also got boss battles! 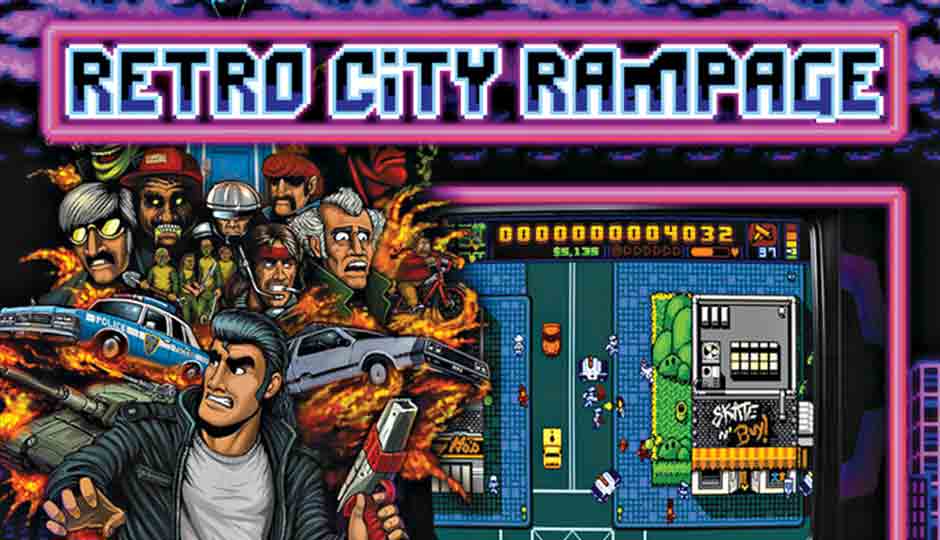 Retro City Rampage is an old-school, top-down shooter. It’s very similar to the GTA games of old, and has a nostalgic sentiment to it. It’s got an open world, lots of vehicles, and features some good music. You can customise your character as well. 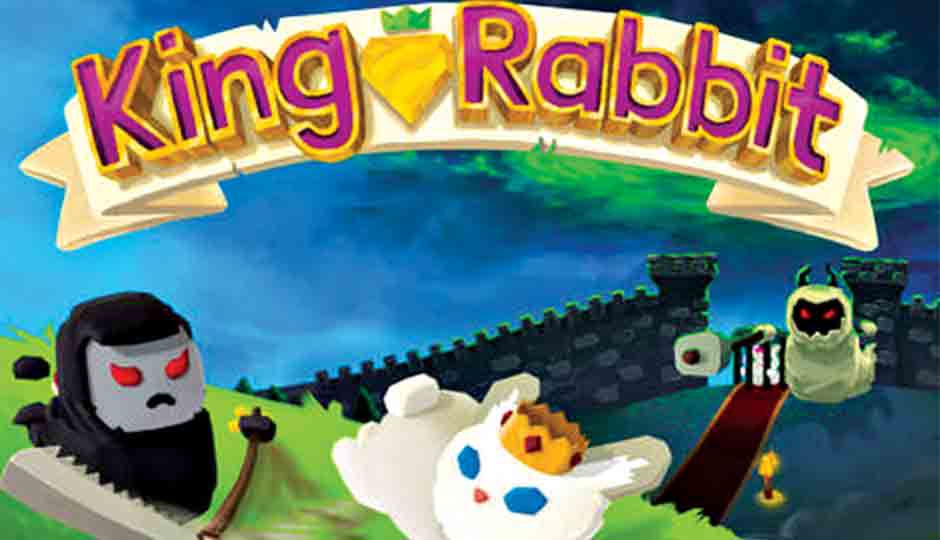 King Rabbit is puzzle game. It’s pretty old-school in terms of gameplay and graphics. It may seem childish at first, but don’t be fooled. The game is very challenging, and has many unique levels with plenty of variations. There’s lots to do – dodge stuff, kill stuff, activate stuff, anything to keep your rabbit king alive. Super Arc Light is an arcade style action shooter. It’s a fast and challenging game with a very retro arcade gaming feel. This is not an easy game, but it can be quite addictive. It’s got weapons to unlock as well as leaderboards for players with a competitive spirit. We saved it for last because we felt if you installed it and started playing halfway through the story, you’d forget about this book.