If you are looking for new games to download on your Android phone, look no further. These are the top 15 games which you should look at. We have included the best games we liked from the past couple of months. Let us know your favourites. 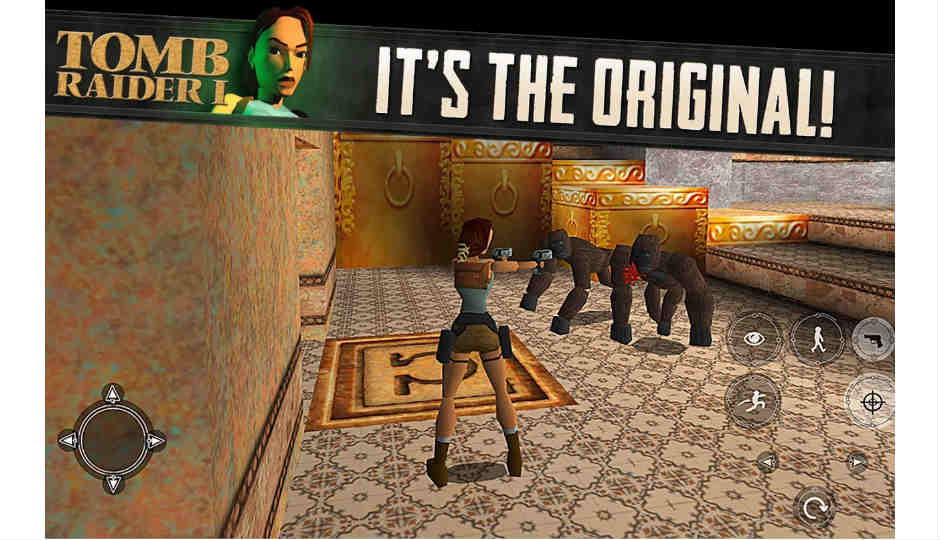 Tomb Raider 1, the classic PC game, is now available for Android. The game which was initially released in 1996 is a trip down memory lane. Yes, the game looks like a better version of Minecraft in terms of graphics but the gameplay has been kept pretty close to the original and that’s what matters.
Download 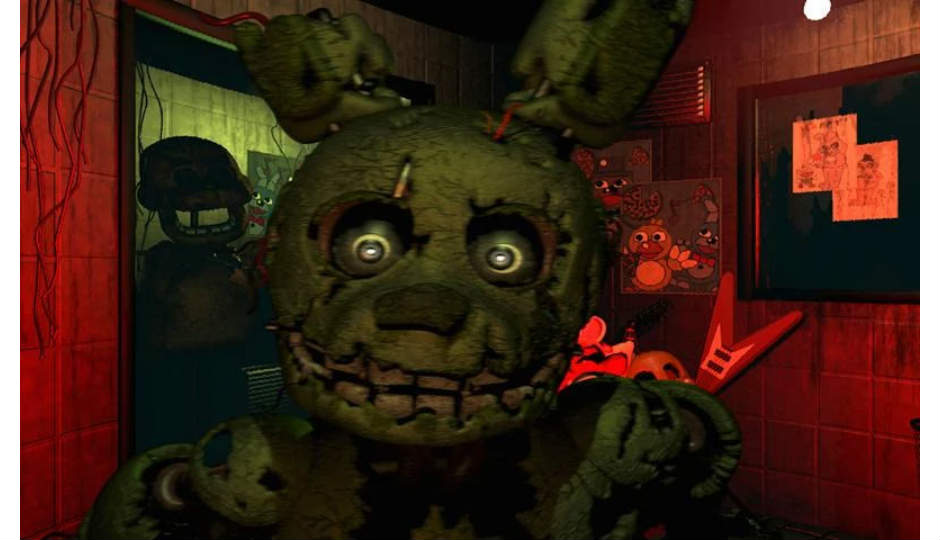 Yes, the indie point and click survival horror game is back and brings many more jump scares in its 3rd iteration. If you have played the earlier Freddy games you will certainly know what we're talking about.
Download 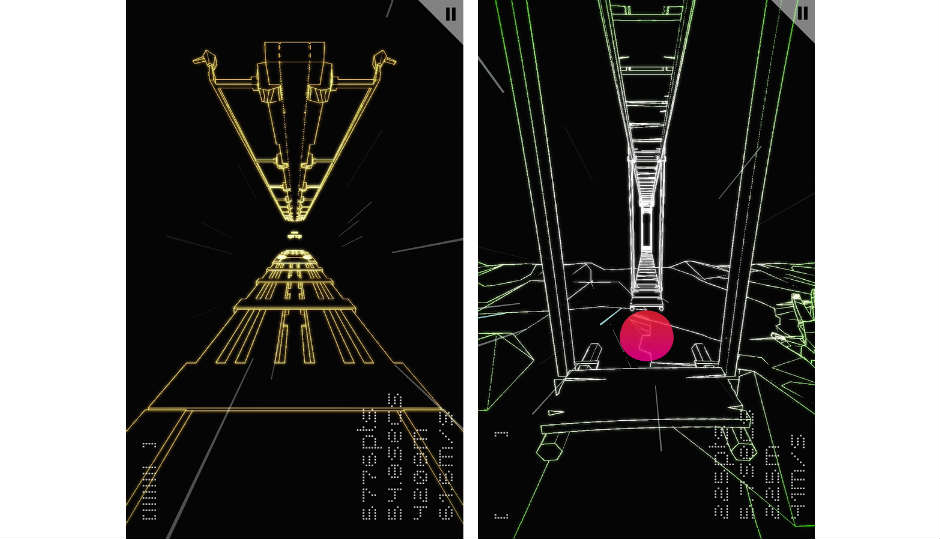 Fotonica is your regular run of the mill endless running game but with a Tron like look. The game looks beautiful even though it is just made of dots and lines.
Download 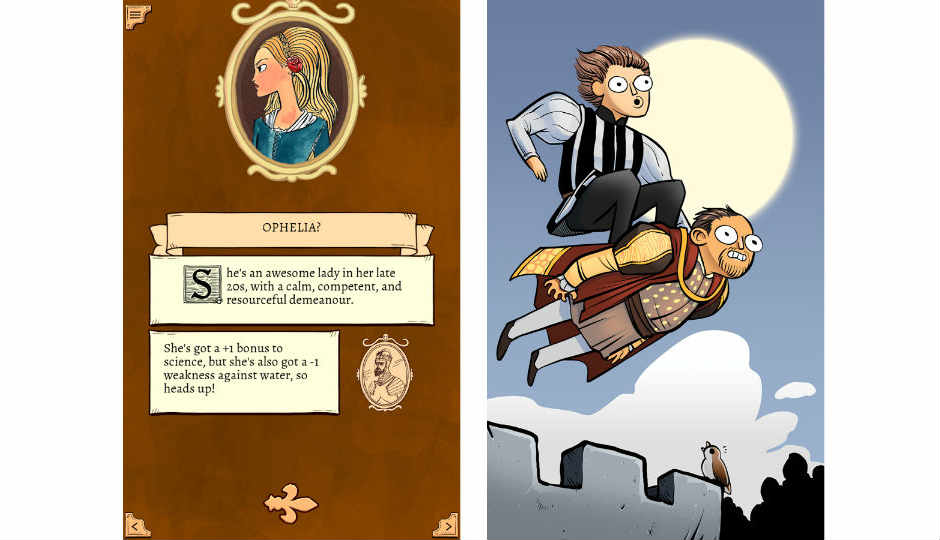 To Be or Not To Be

To Be or Not To Be is more of a webcomic and less of a game but if you consider storytelling an important part of gameplay, you should definitely try this. This game is adaptation of Ryan North’s choose-your-own-adventure novel which had the same title. Ryan North’s “To Be or Not To Be” in essence is Shakespeare's Hamlet to begin with, with a different and absurdly humorous take.
Download 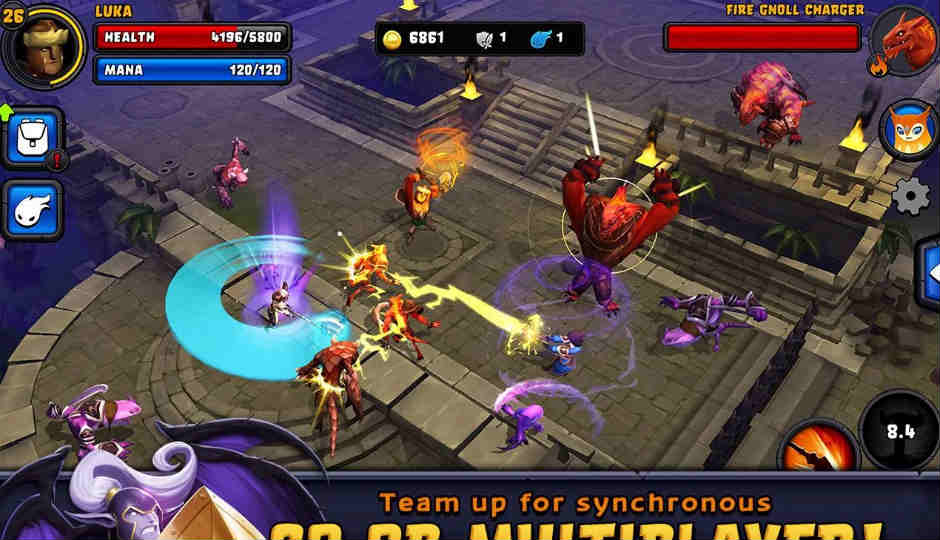 Spirit Lords is yet another game from Developer Kabam which feels like a miniaturised version of Doom for Android. The game mechanics are good and the controls are kept minimal to let even novices play with ease. The game supports FHD resolutions and looks great even on tablets.
Download 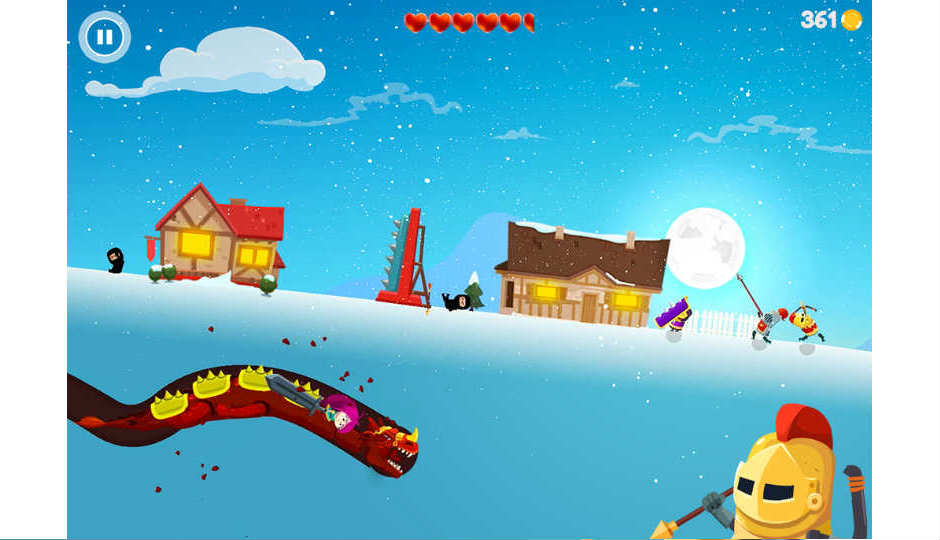 Dragon Hills is presented as a fairy tale where the princess escapes captivity with the help of her pet dragon instead of waiting for her prince. It has fast gameplay with bright colorful graphics.
Download 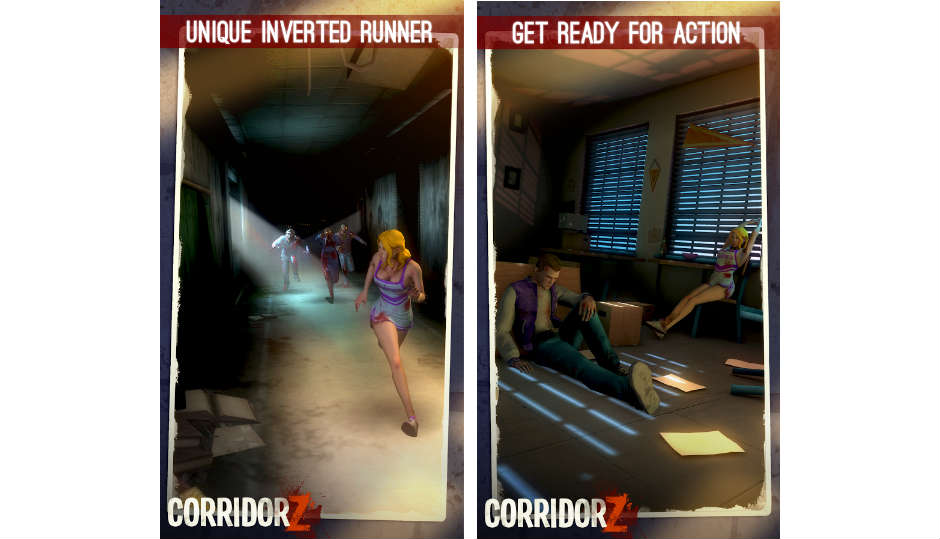 Corridor Z is another entry to the endless running genre which Temple Run popularized. However,unlike other endless runners, the camera, here, faces the runner. Game objectives are pretty straightforward, you get points after successful runs which you can use to buy or upgrade stuff.
Download 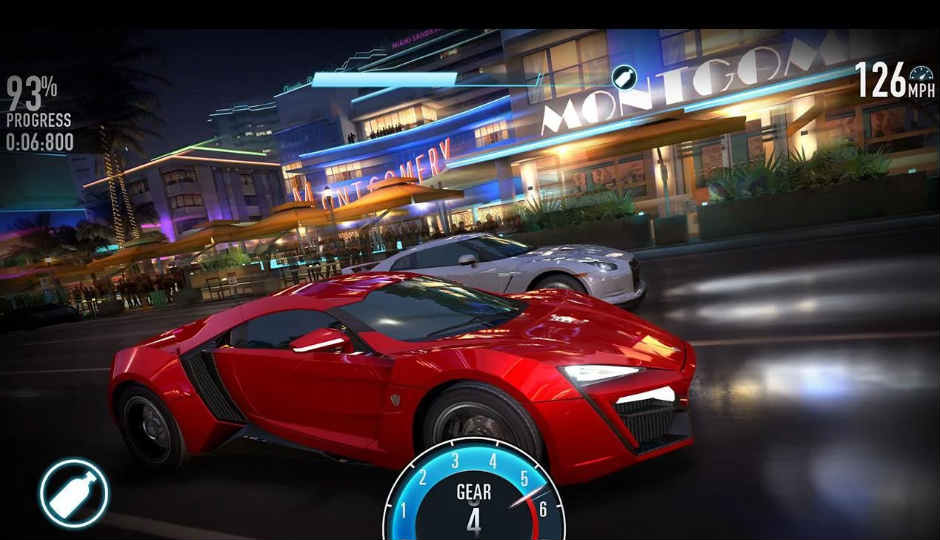 If you were floored by the latest Fast and the Furious movie, you should try the new Fast and Furious Legacy game. The game features more than 50 cars and races at international locations. Unlock boosts and upgrades as you rise up the ranks and upgrade your ride to your taste.
Download 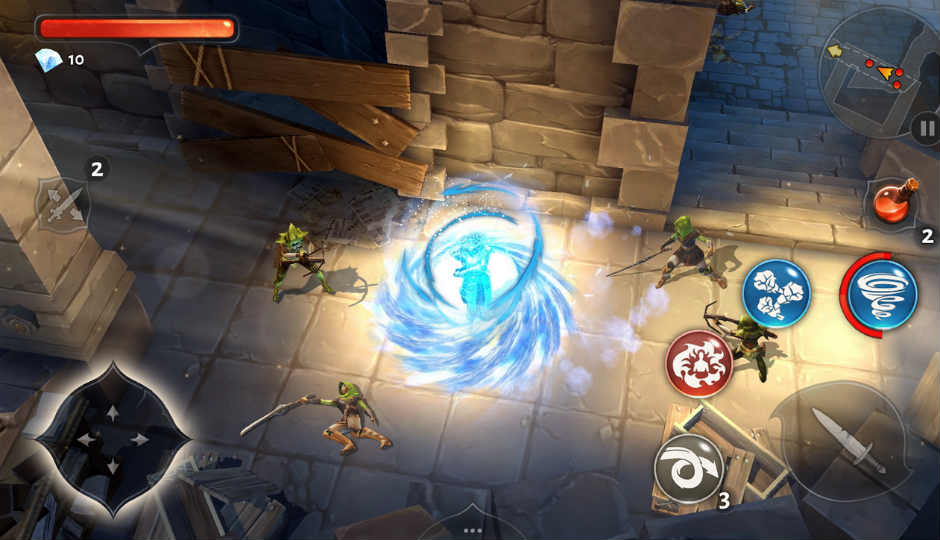 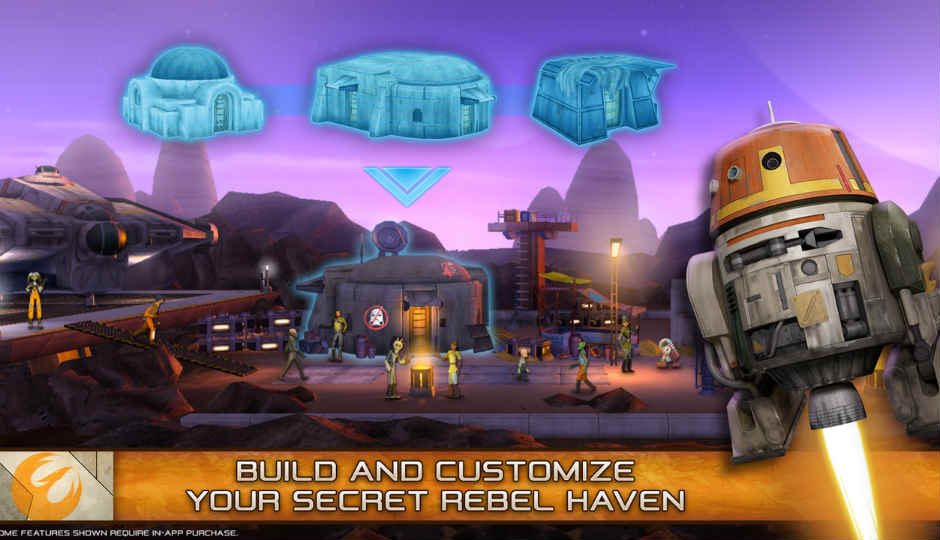 Based on the TV series, Star Wars Rebels: Recon lets you join the rebels forces and you can fight against the Empire. You play as a Ezra Bridger in the game and you can expand your rebellion as you progress.
Download 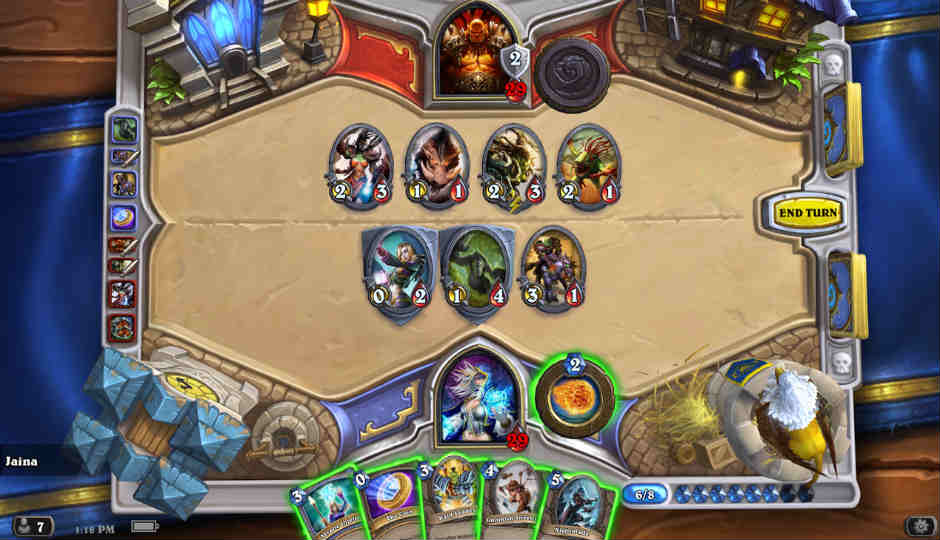 Hearthstone, which launched for PC last year, and has been available for tablets for quite some time is now available for Android phones. It is one of the best card games you can play on Android or on any platform for that matter. There are a lot of cards and Blizzard has done a good job making the game easy to pick up but tough to master. 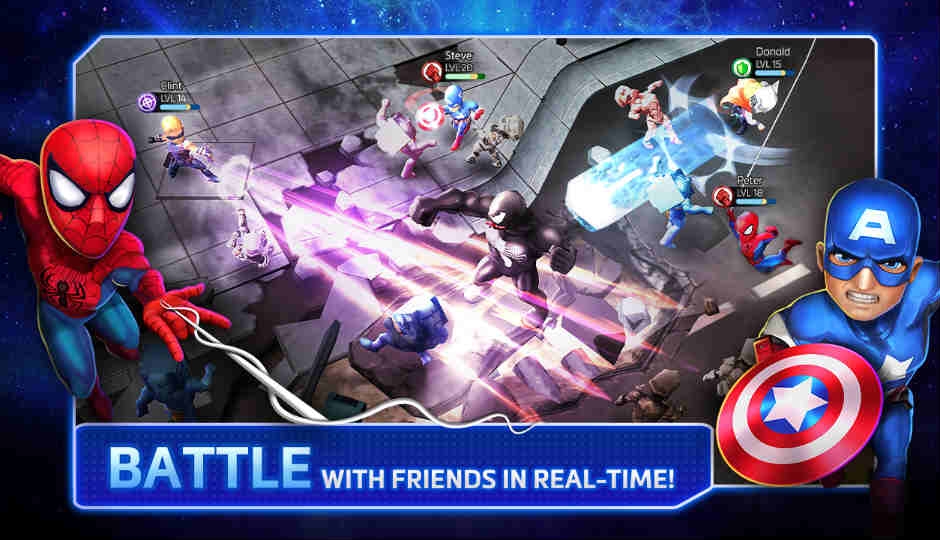 Marvel Mighty Heroes's story is like any other Marvel game we have seen so far, i.e. you have to stop supervillains and save the world. The game is a 4-player co-op brawler played from an over the head perspective and with tap and swipe gestures.
Download 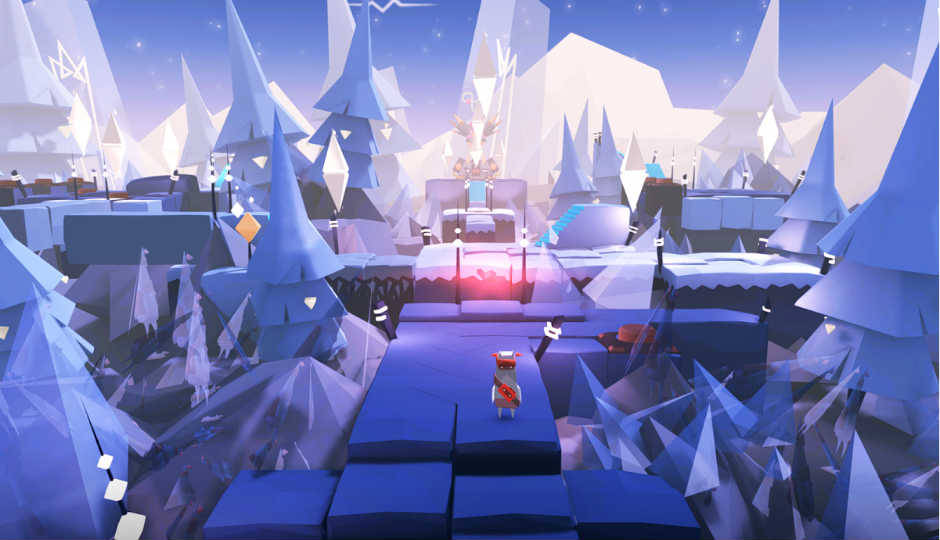 This is a game where you have to explore and solve puzzles while a melodious sound-track plays in the background. The whole surrounding is a maze and you have to solve the puzzles to move forward. The environment is both beautiful and abstract and is an absolute joy to play in. 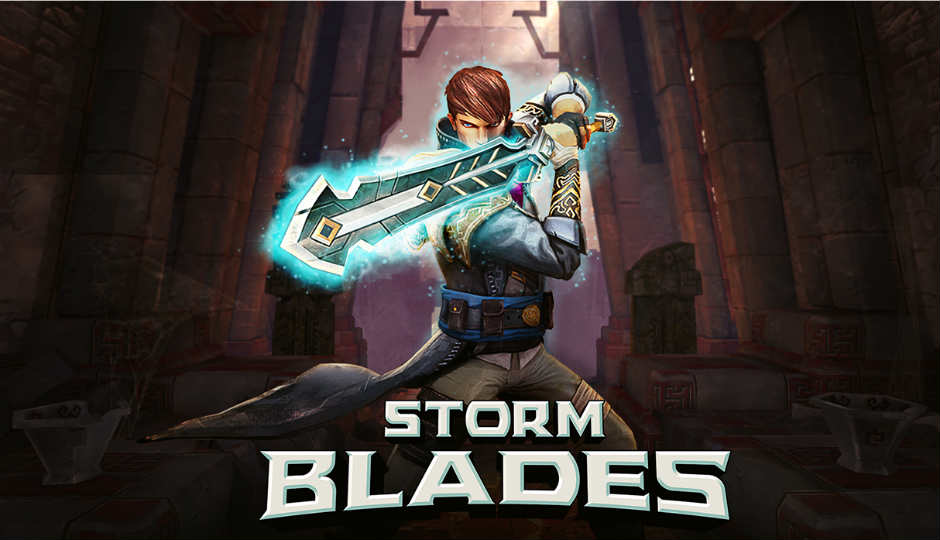 StormBlades is a fast-paced sword fighting action game. The gameplay is comparable to Infinity Blade with swipes to slash enemies and counter-swipes to block. Graphics are also great and the game could easily be placed among some of the best looking Android games.
Download 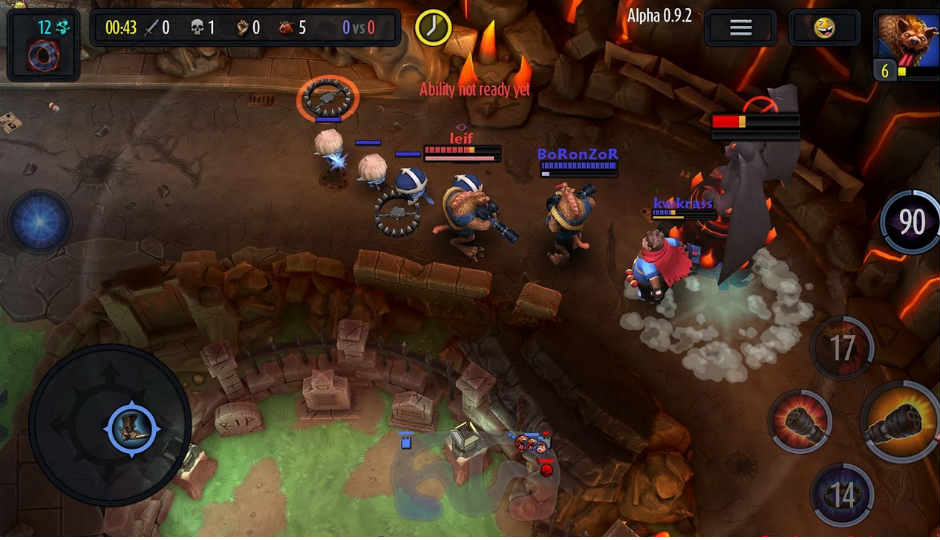 Heroes of SoulCraft is an Arcade MOBA type game on Android. From character selection to actual gameplay, the game requires a certain level of skill. Graphics are comparable to any regular MOBA game on PC. The game can be played in 2vs2 and 4vs4 modes as well.
Download