10 New and upcoming phones with a notch 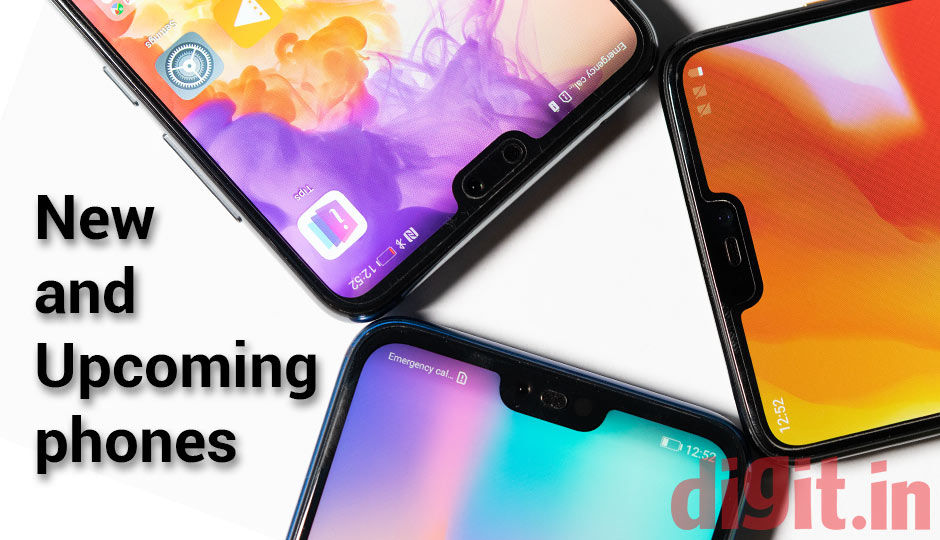 Dual camera and infinity aka full view displays on smartphones are now the new norm, the latest trend in the smartphone space is the display notch. Apple may have started the trend with the iPhone X, but the feature is now coming to the Android side as well in force. At MWC this year, we saw plenty of smartphones featuring the notch and if rumours are to believed, there are plenty to come. Google has also given its blessings to these phone makers and Android will support notches starting with Android P. Some really like the notch and some don’t but it is here to stay and you can’t move past it. Maybe one day in near future (hopefully) smartphones won’t require the notch. Until then, we would just have to learn to live with the notch.

We are counting down some new and upcoming phones which will have the notch. Some of these phones will get an India launch and some might not, so here goes. 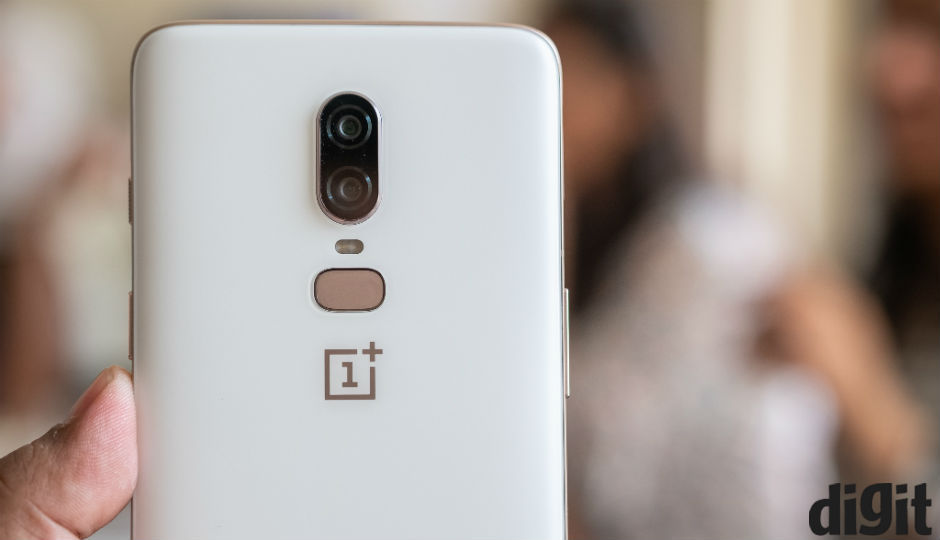 The newest smartphone from OnePlus also sports a notch on the display. The device is powered by a Snapdragon 845 Soc and offers up to 8GB of RAM. It also offers up to 256GB of storage. 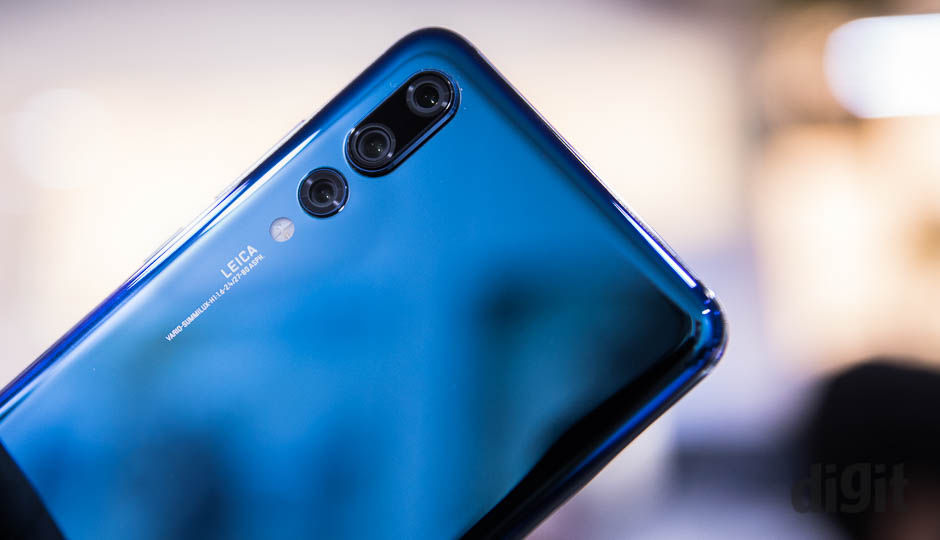 The Huawei P20 Pro offers features a triple-camera setup consisting of a 40MP + 20MP+ 8MP setup. It is also one of the best cameraphones in the market right now. 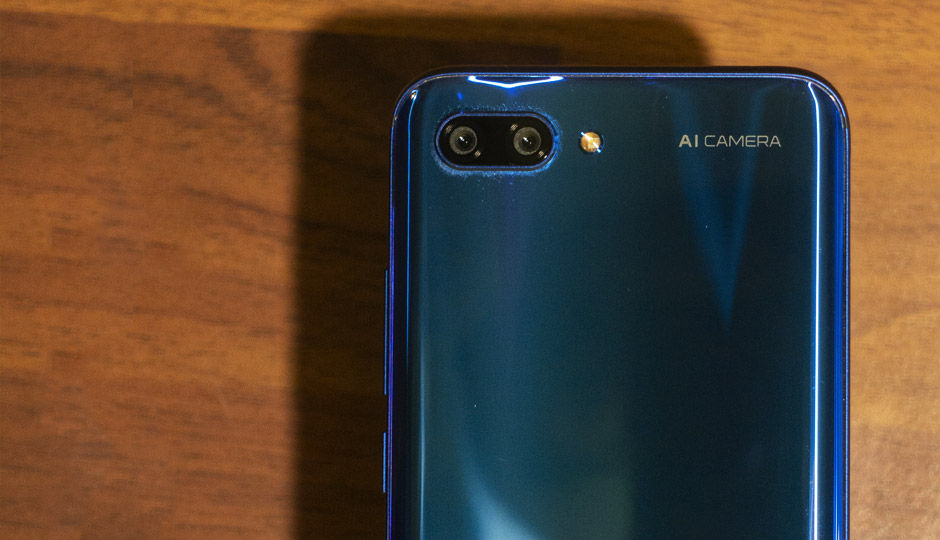 Honor's flagship smartphone not only sports a notch on the display, but it also sports a striking real panel. The phone is powered by the company's flagship Kirn 970 SoC and offers a dual-rear camera setup. 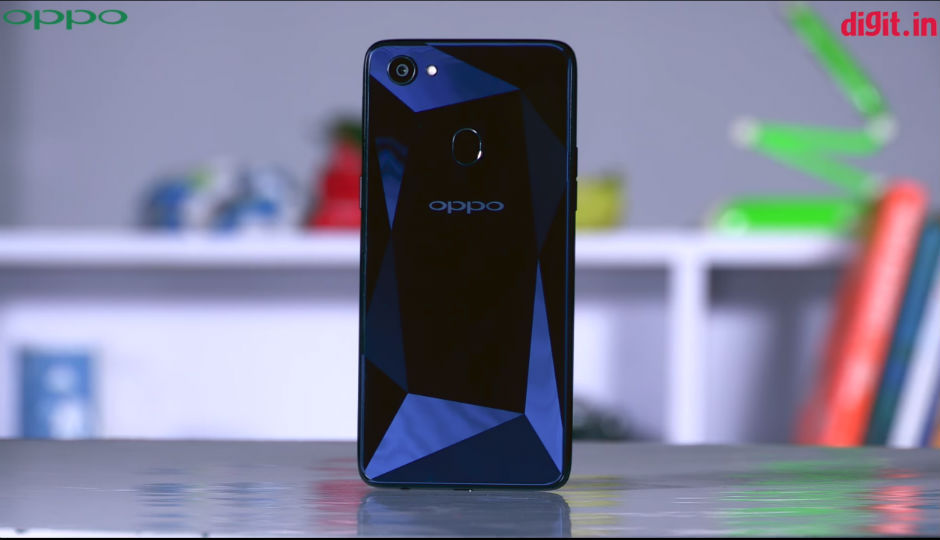 Oppo F7
The Oppo F7 is the first smartphone by the to sport a notch. The device features a large 6.23-inch display and offers a 25MP front facing camera with AI-based features. 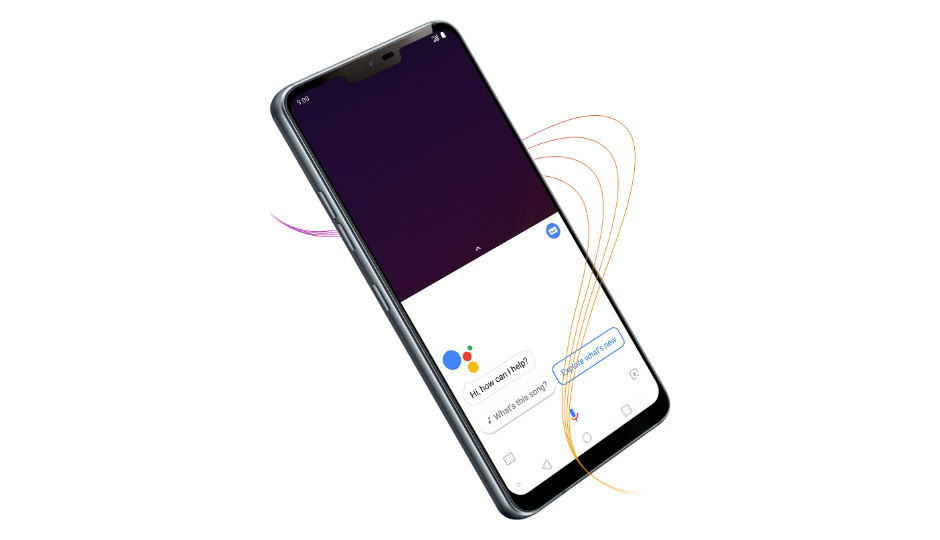 The LG G7 ThinQ the company's new flasghip smartphones and (surprise, surprise) it sports a notch on the display. The device is powered by a Qualcomm Snapdragon 845 SoC. It also offers a bunch of AI-based features. 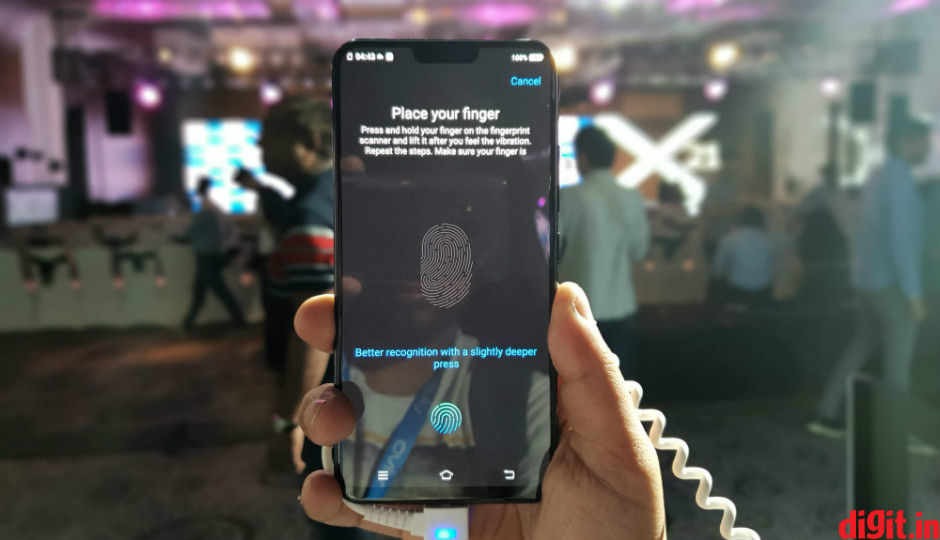 The Vivo X21 is one of the newest smartphones in this list. It is also the first (and currently only) smartphone in the market to offer an in-display fingerprint sensor. 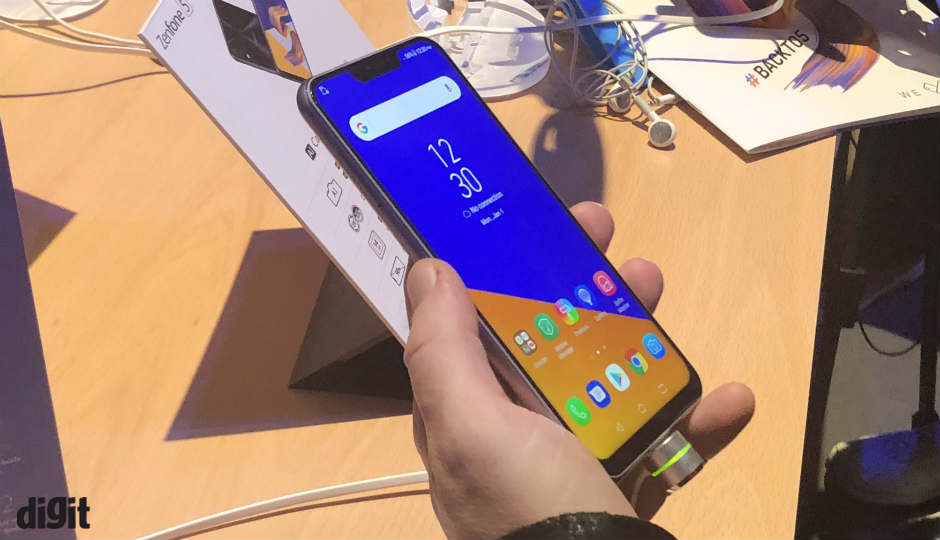 Asus Zenfone 5
Asus announced the Zenfone 5 back at MWC this year and is most likely to make its India debut later this year. The notch on this phone is a bit smaller than the iPhone X and the company is quite proud of that. The phone is powered by the Qualcomm Snapdragon 636 SoC and features up to 6GB RAM. The phone has a dual camera setup at the back and 8MP camera at the front. 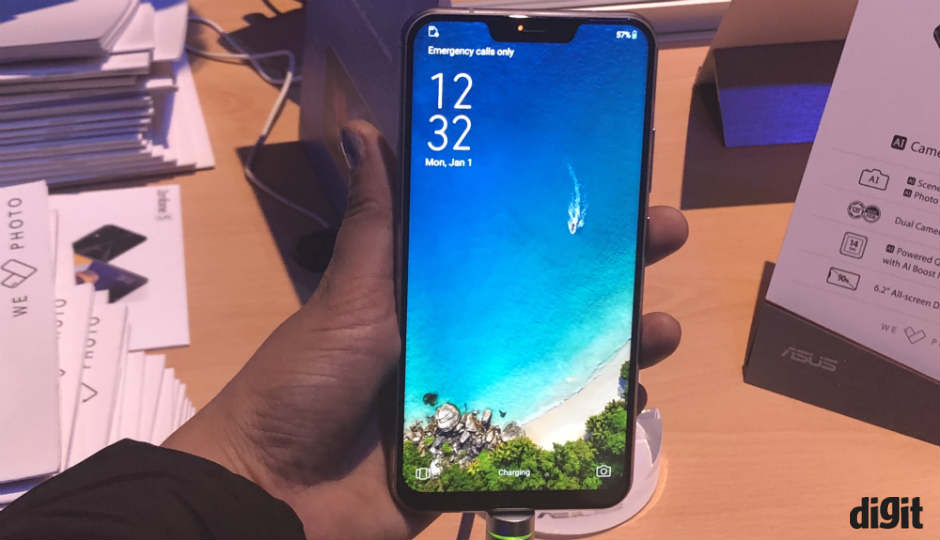 Asus Zenfone 5Z
The Asus Zenfone 5Z is the bigger brother for the Zenfone 5, featuring the same exterior as the 5, but with flagship class specifications inside, including the Qualcomm Snapdragon 845 SoC. 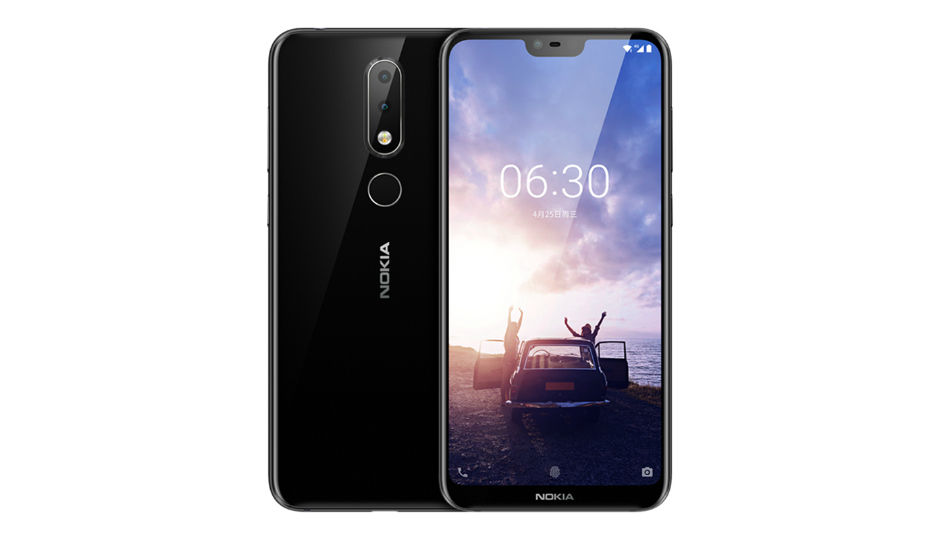 Nokia has also jumped on the notch bangwagon with the Nokia X6 smartphones. Currently, the device is only availble in China, but it might make its way to other markets soon. 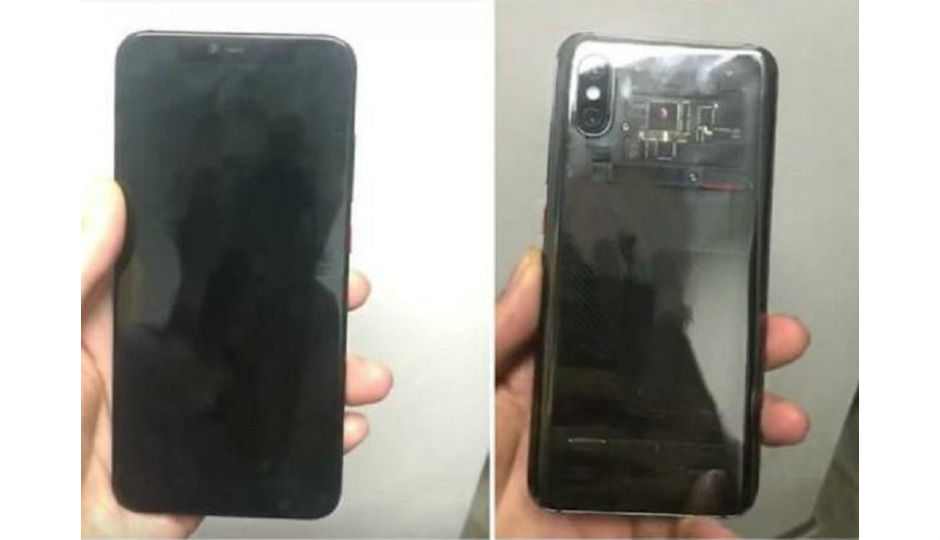 Rumours suggest that the Xiaomi's next flagship smartphone may feature the notch. The companny has been side-stepping the notch in its Mi Mix series of device by placing the front camera in the bottom bezel. But with the Xiaomi Mi 8, the company may finally relent.