10 neat Google apps you may not know of 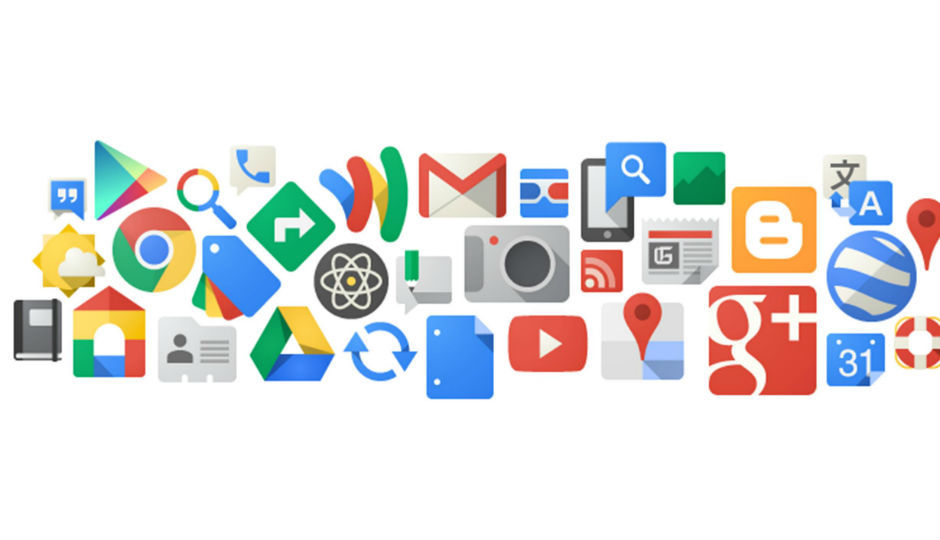 Android may not make for the biggest part of Google's revenues right now, but it plays a big role in the company's future. That said, Google isn't responsible for the OS and its marketplace alone. There are a whole bunch of apps in the Play Store that come directly from Google Inc. itself. While you'll know many of the more popular ones, there are others that are lesser known, but still useful. Here are the ones we picked out.

(Click the app names to go to their Google Play page) 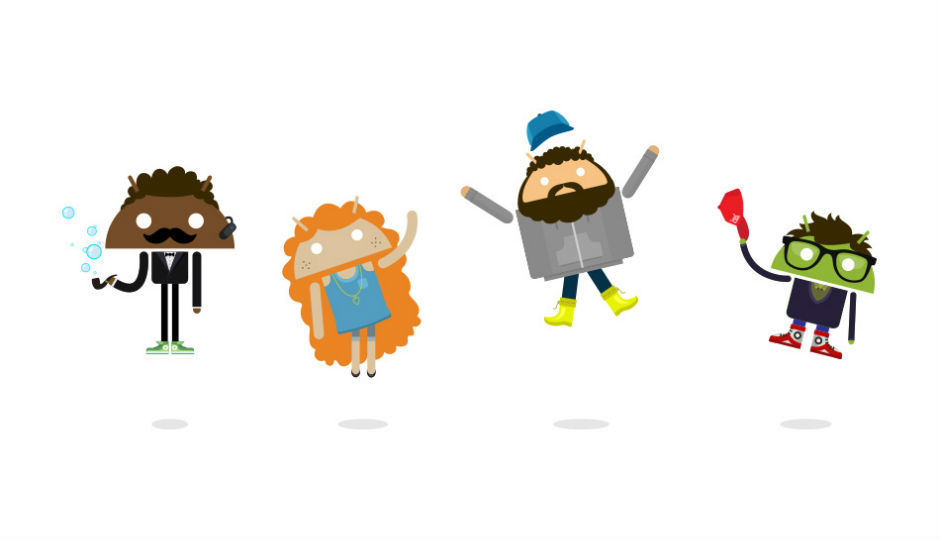 This recreational app from Google can actually be a lot of fun. You would have seen Google's Androidify initiative in some of its recent advertisements. That's exactly what this app does. You can create Android likenesses of you and your friends. 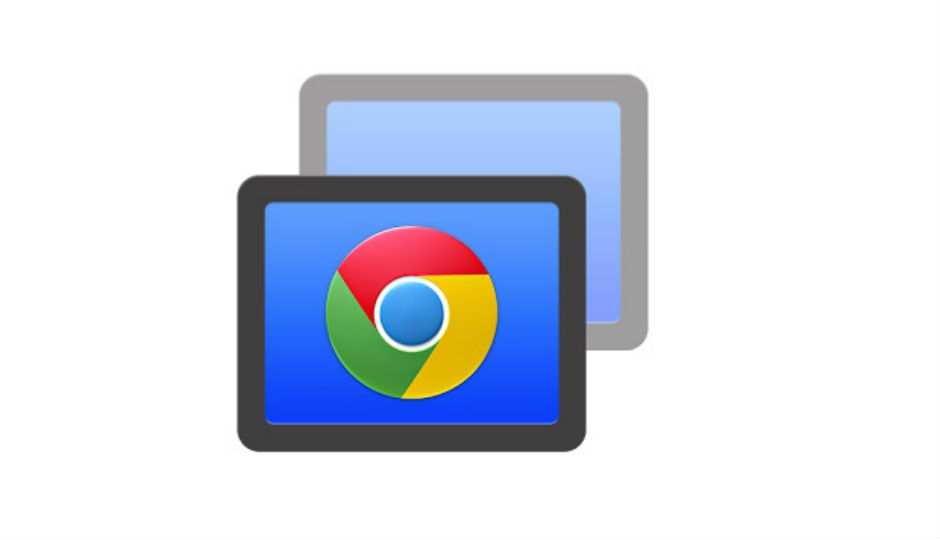 This productivity app can be useful for some. The Chrome Remote Desktop application allows you to access and run your PC from your Android-based smartphone. Neat, isn't it? 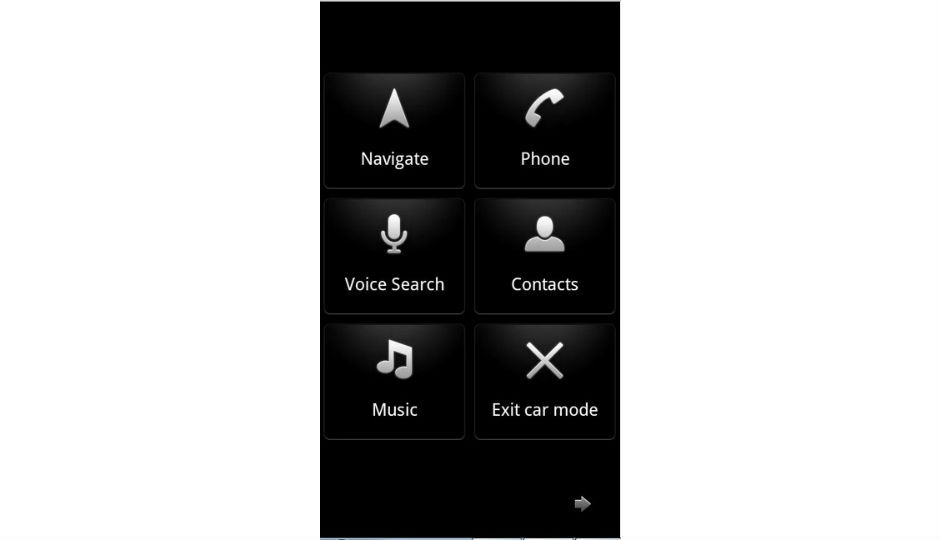 This app will likely become much more important by the end of the year. With Google's push into automobiles with Android Auto, the long forgotten Car Home app may just come into the limelight. The app allows you to quickly access functions that you may need while driving. 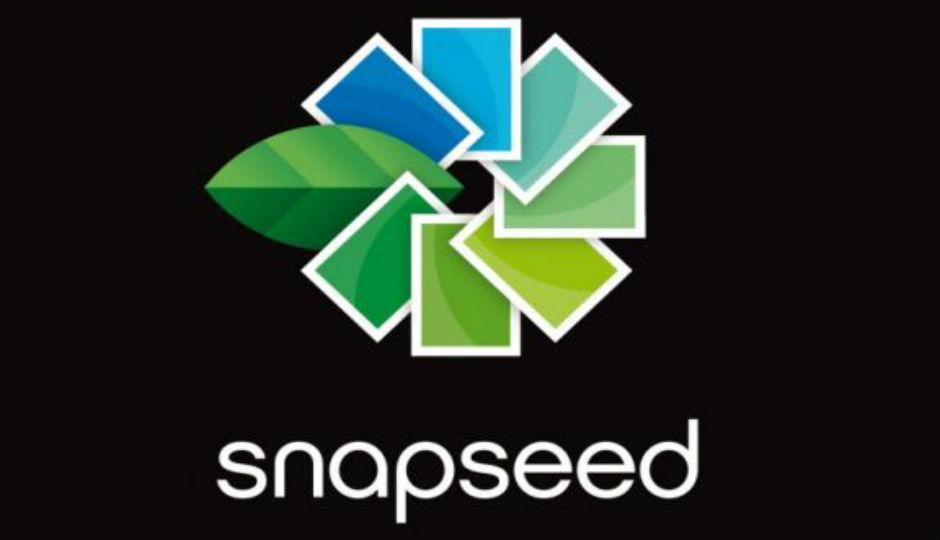 This photo editing tool from Google claims that it is the only one that you'll need on your phone. Well, try it and find out if the claims are real. You've most likely heard of the Google Fit app, but My Tracks is the lesser known one. This app records your movement outside and allows you to annotate and share them with friends. 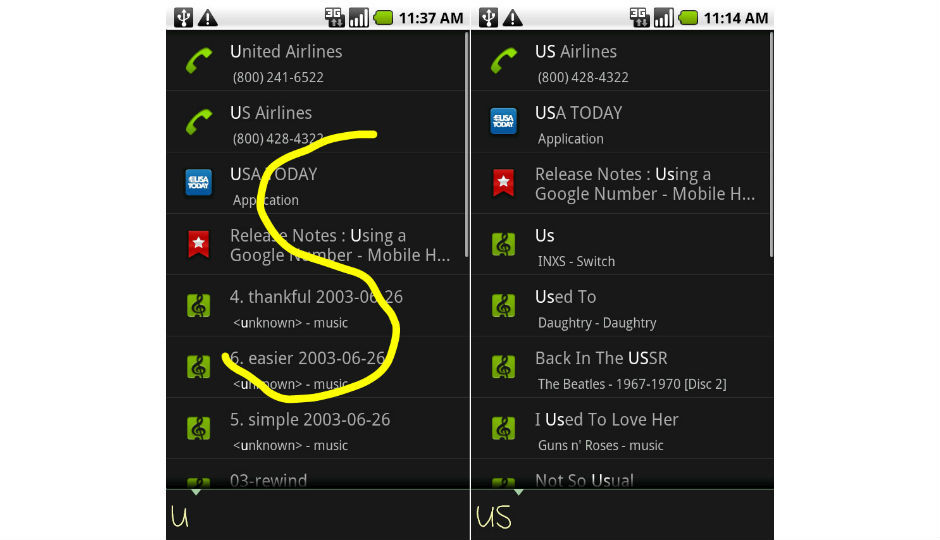 Fan of gesture controls? This app allows you to search on your Android device using gestures. You can't search the web of course, but almost everything on your phone is searchable otherwise. 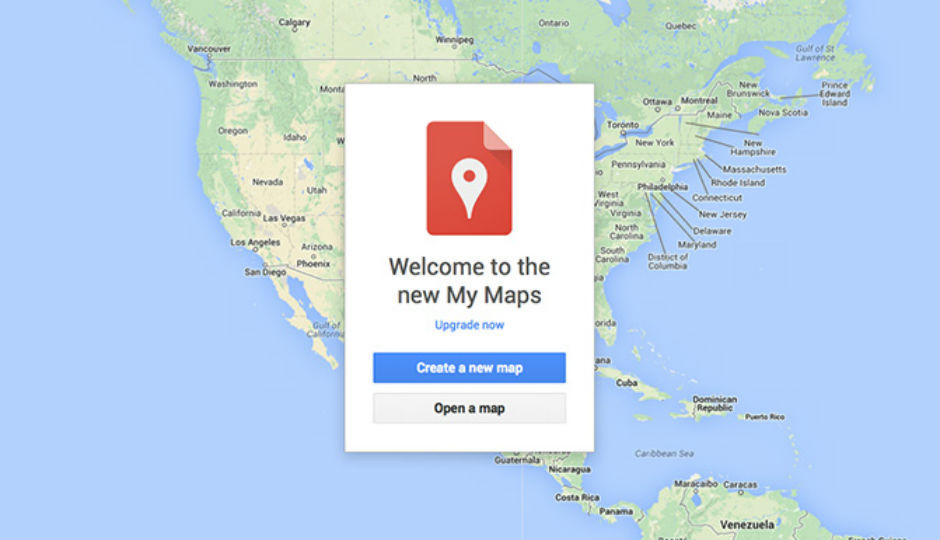 Perhaps overshadowed by the Google Maps app, My Maps is something that frequent travellers will really enjoy. It allows you to create your own custom maps and use them anywhere. Santa Tracking isn't exactly something new. The story goes, in 1955, the number of a Santa Tracking service was wrongly printed, with NORAD's number instead. But, when people called the number, NORAD diligently told them the location of Saint Nick. In 2007, Google decided to go head-to-head with NORAD and the company has been doing it ever since. 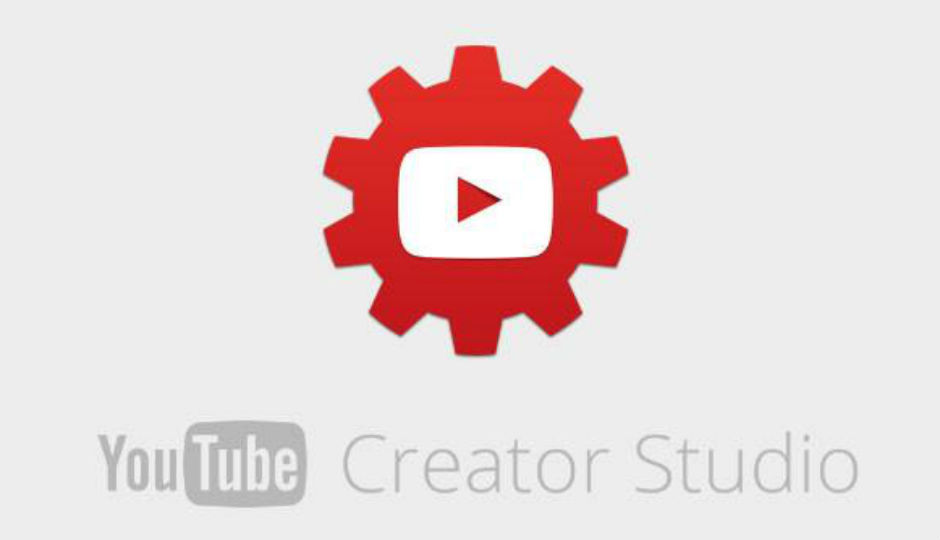 If you own an YouTube channel then this app is made for you. The YouTube Creator Studio allows you to manage your channel from your phone, while on the move. 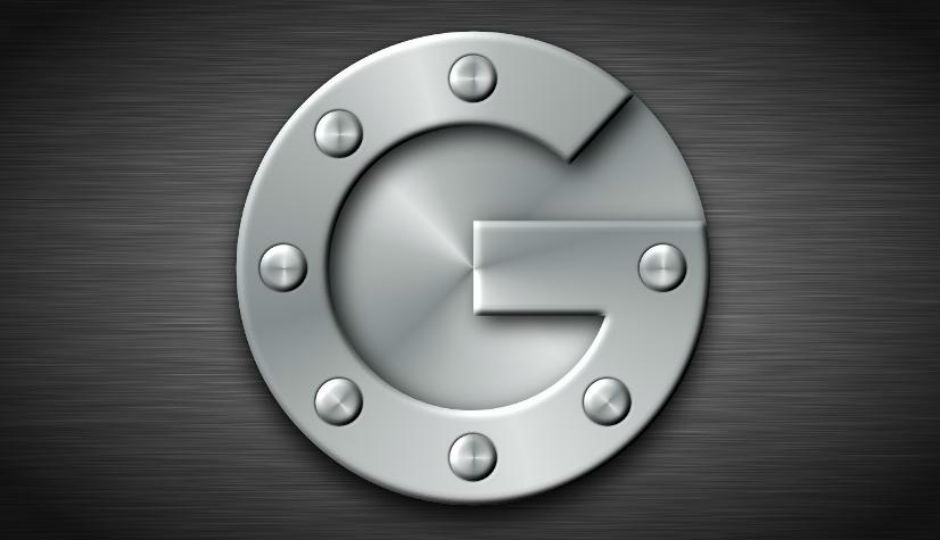 If you're worried about privacy, then you will love the two-step verification that Google Authenticator adds to your phone. It makes stealing data that much more difficult and adds more security to your device.