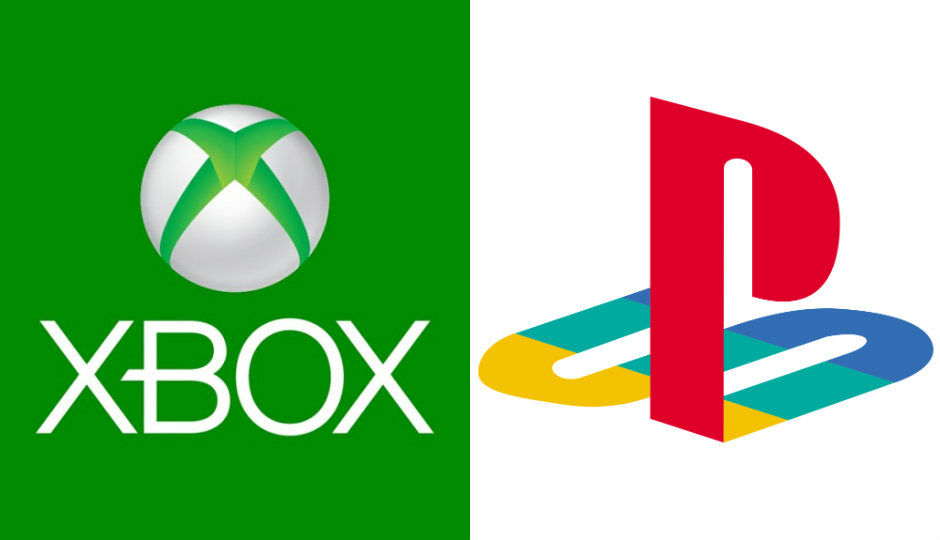 Every month, Microsoft and Sony gives out free games for the Xbox Live Gold and PS Plus members. While Microsoft provides four games across its platforms, Sony is a bit more generous with six games across its platforms. So, if you own one of the consoles (XBOX 360, One, PS3, PS4, PS Vita) and have a corresponding Gold or Plus subscription, you can get these ten games, gratis!

NOTE: The Xbox One will get backward compatibility this month, starting November 17. So, Xbox One customers, who previously owned Xbox 360 consoles, will see their game library swell quite a bit. 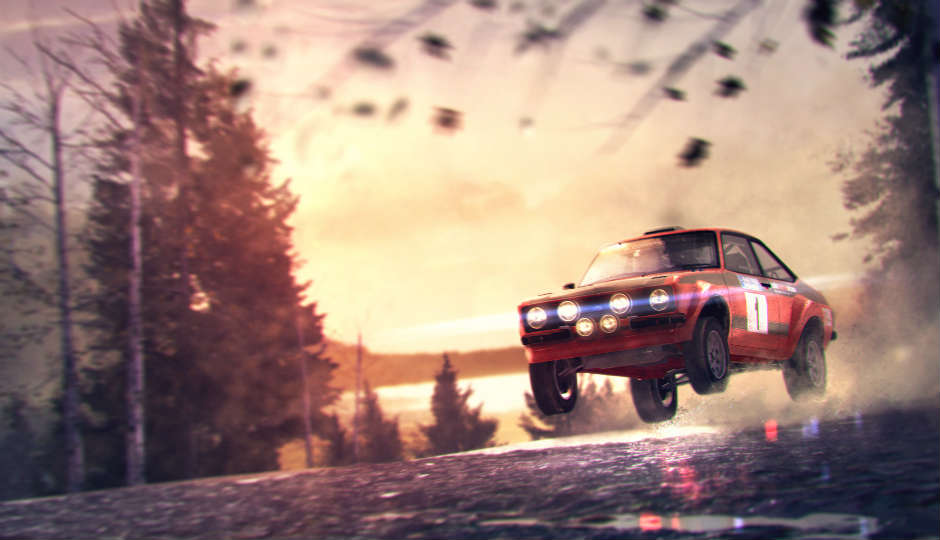 Dirt 3 is the third iteration of one of the best rally racing games available today. The game brings one of the best rally racing tracks in the world. On top of that, it gives you a range of cars to drives – from the highly technical Mitsubishi Evos to the completely mad dune buggies. Dirt 3 also has many awards under its belt. XBOX Gold members, this is your last chance, since the game is available for free only till 15th November. 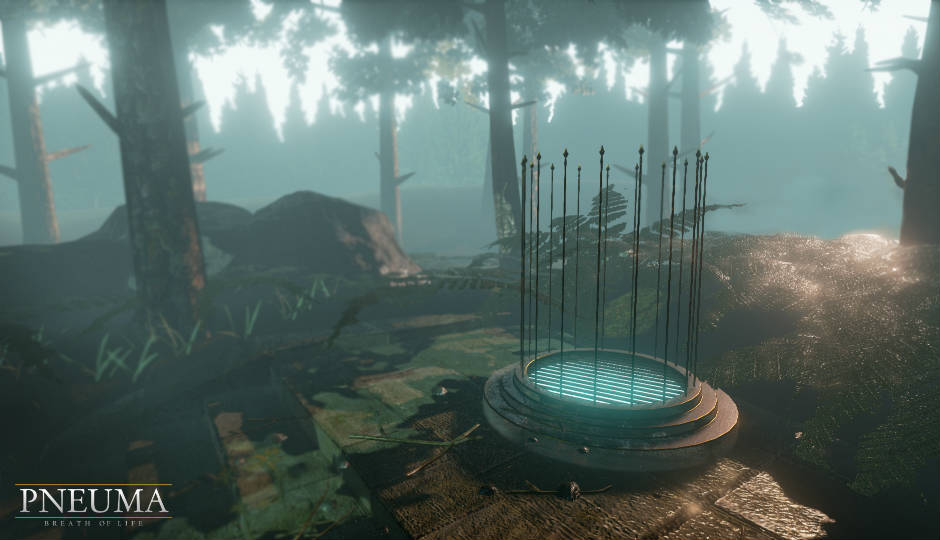 Pneuma: Breath of Life
For Xbox One

Yes, Pneuma is a puzzler game, but don’t judge, it is quite unique. It is a first-person puzzler game, to start with. The game progresses through a self-narrated story, which will take your character through a journey of self discovery. You are the God in the game, it is your world, but you need to solve it. The game is available for free till 30th November. 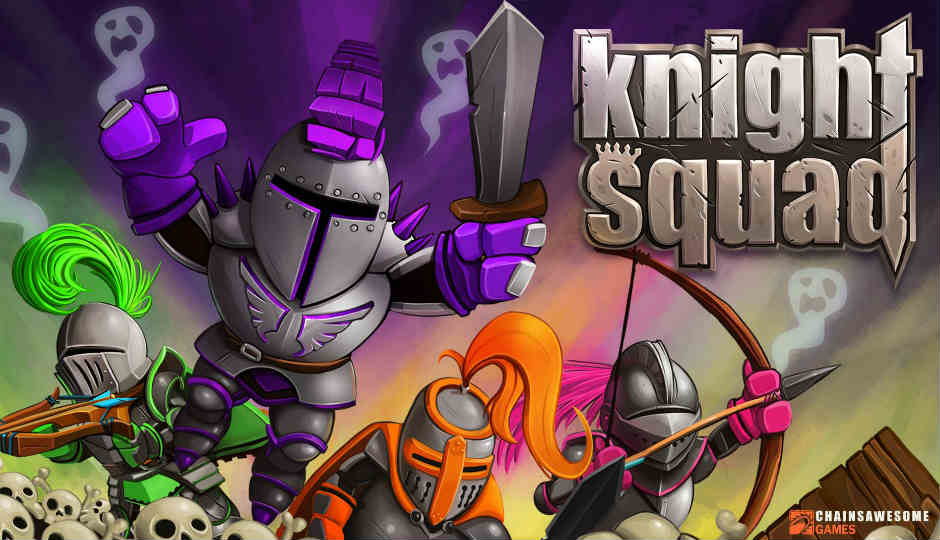 Knight Squad
For Xbox One

What happens when the classic, old Bomberman meets Gauntlet? This might just be the answer. Knight Squad can be played alone, or with upto 8 players. All you have to do is to get in the battlefield, pick up your weapon, and kill the enemy. The game supports other multiplayer game modes like Team Capture the Flag, Last Man Standing, Free For All Grail, Soccer Game, and more! Available for free from November 16th, to December 15th. 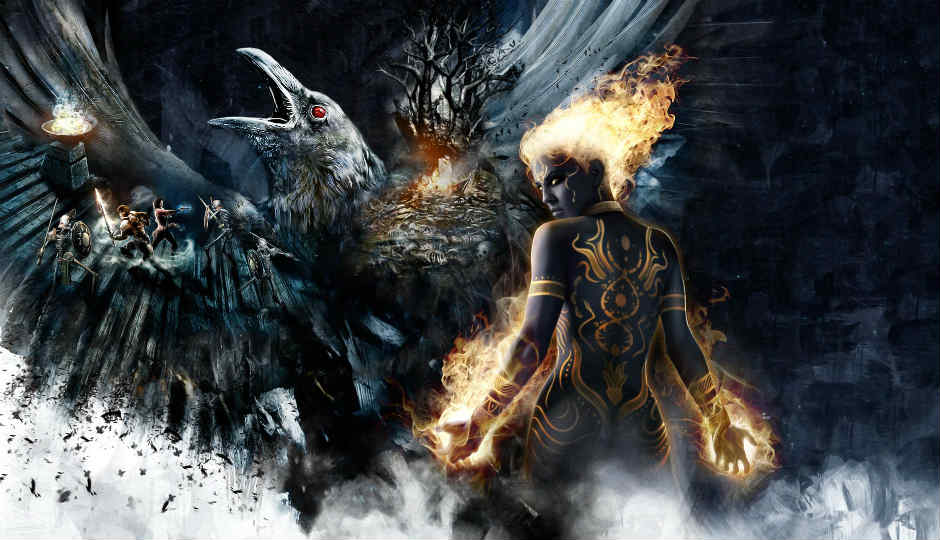 Dungeon Siege III is an over-the-top Action RPG game, which will take you through the back story of one of the four characters which you will play. Your mission is to establish the 10th legion fighter Jeyne Kassynder for control, of the land of Ehb. The game is based in a fantasy medieval world which offers tons of missions. Sit back, soak in the story, and make your way through the great open worlds that the game provides. Dungeon Siege III is available for free from November 16th, till November 30th. 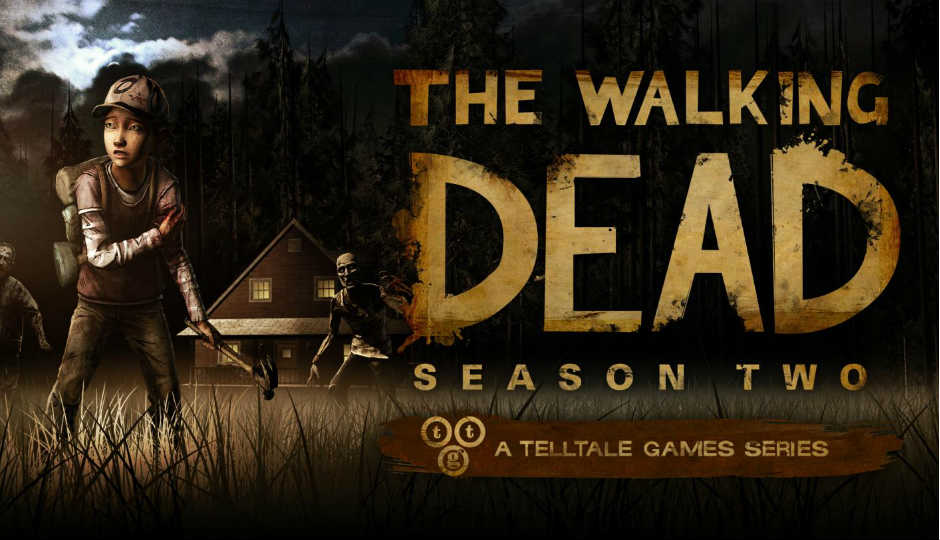 The Walking Dead: Season 2
For PS4

The Walking Dead was the game that set up a genre of dark and story-driven games. Like the previous game, Season 2 is also divided into five mindblowing episodes, which keeps you on the edge of your seat all the time. Right from the very beginning, your each move and each decision changes how the game will progress, and it becomes really messy at the end. This game is Free for PS Plus members with PS4 consoles, for this month. 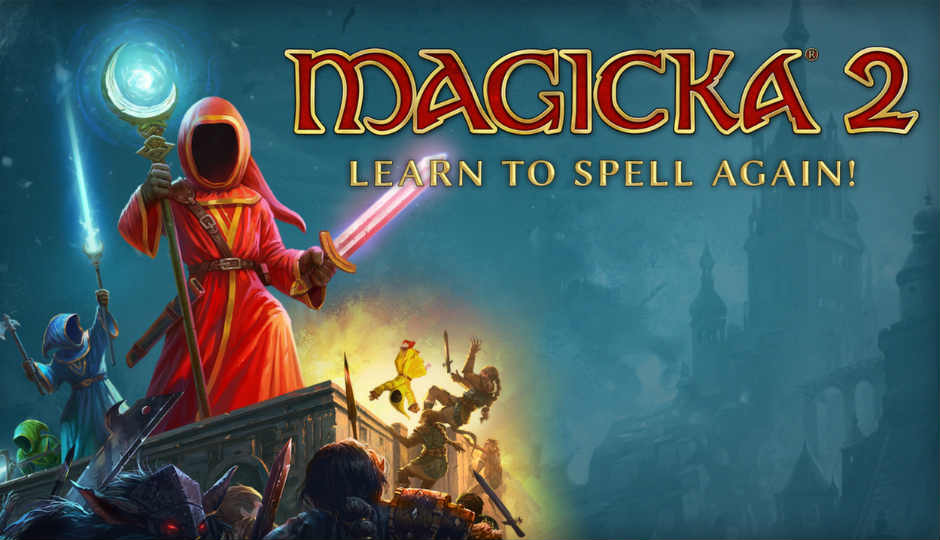 The next chapter of Magicka is not just good, it is one of the best action adventure multiplayer games available today. After the Wizards wars, Midgard is almost devoid of wizards, and things have turned hostile between what remains of them. However, evil persists, hidden under the veils. With tons of customizations ranging from robes, staffs and weapons, this is one of the best games out there today! 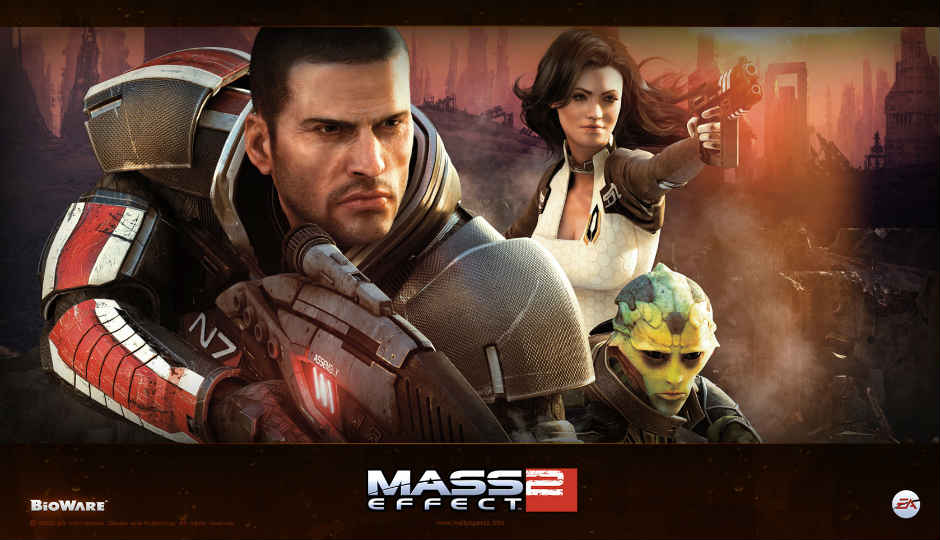 If you like story-driven games, Bioware are the developers to whom you should commit to. Mass Effect 2 was a such a huge hit that it created a huge cult following. The missions, the gameplay, and the brilliant storytelling took the game way beyond any other game, when it first came out in January 2010. 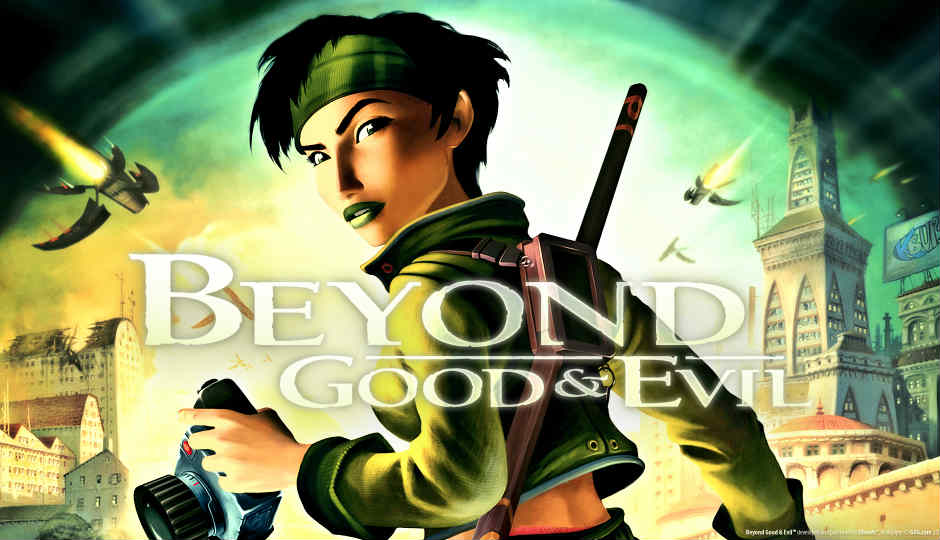 Beyond Good & Evil
For PS3

Beyond Good and Evil is more than 10 years old now, but still remains to be one of the very best. The game starts in the year 2435 on a small mining planet, located at the far end of the galaxy. The planet is overrun by aliens beings called DomZ, which abduct beings to drain their life, or just to make them slaves. You will play as Jade, a young photojournalist who tries to uncover the truth about these mysterious disappearances. What will she find? 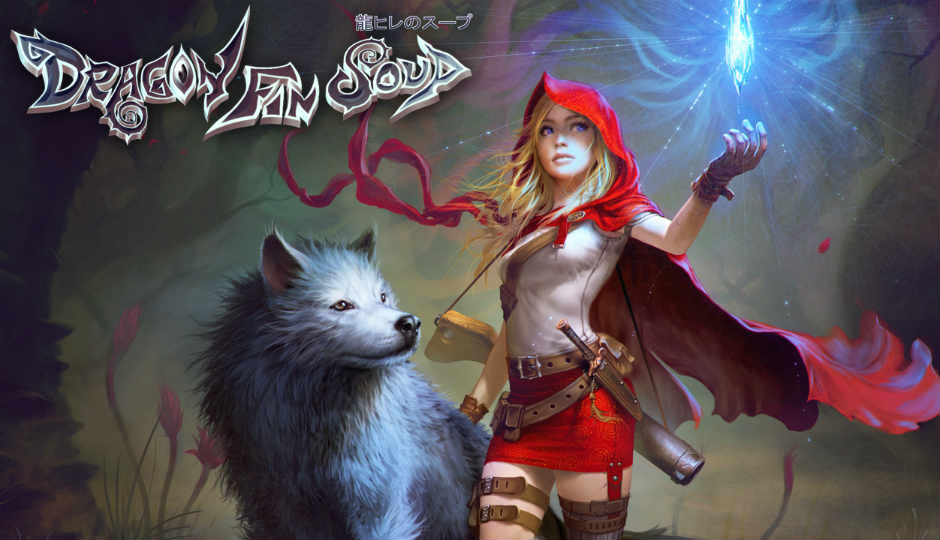 Dragon Fin Soup is a tactical turn-based RPG in which you play a raging alcoholic bounty hunter heroine, called Red Robin. However, it is not just an action RPG, and has some rogue-like elements mixed in. This game’s story mode has one feature which casual gamers won’t like – Permadeath. This means, if your character dies in the game, it is permanent. You would have to play the game all over again, to complete it. Invizimals is somewhat like Pokemon. The game requires players to capture and raise different species of creatures, after which one can go into battles with them – either against an AI, or with others players. Unlike any other game, though, Invizimals requires players to hunt and catch the creatures in the real world, via augmented reality.