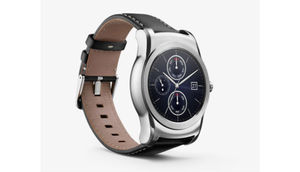 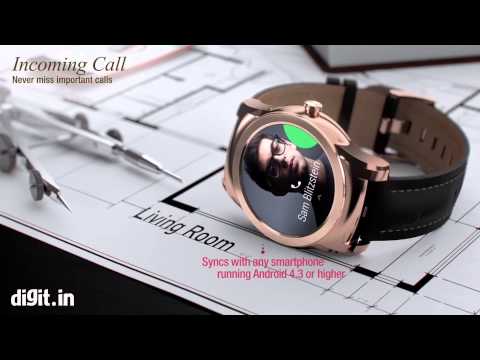 I can’t find any real utility for a smartwatch. It hasn’t reached its fullest potential yet. If you still want a fancy-looking Android Wear device, you can consider the LG Watch Urbane. Personally, I’d say that your money is better spent on a real watch. That can at least tell you the time, even if it’s been off your wrists for a few months. 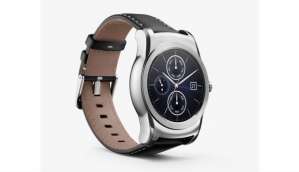 OnePlus Watch Cyberpunk 2077 Edition could be in development: report

OnePlus has been surprisingly open about the fact that it's developing a smartwatch, to jump into the hotly growing wearables market competing with Vivo, Oppo, Realme, and of course, Apple. Company executives have confirmed that...

Xiaomi is teasing the launch of a brand new smartwatch in India and speculation suggests that it could be a global version of its Mi Watch Color device called the Mi Watch Revolve. The company...