After Windows XP, Microsoft came up with a brilliant concept for a new operating system with an array of stunning new technologies.

But Microsoft pushed the new operating system back, and instead put out Windows Vista, which is more or less, Windows XP, but prettier. WinFS got cancelled.

Microsoft has been working on that operating system that they pushed back (It has many code names, one of which is Windows 7). Will Microsoft be able to get back its market share? Will it bring back WinFS? 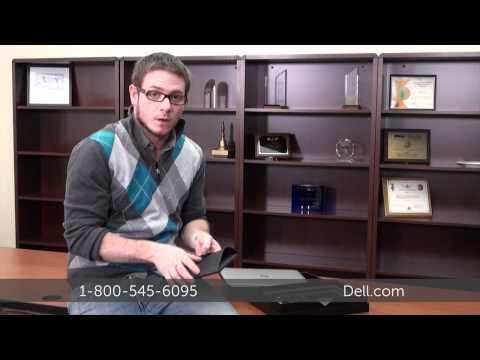 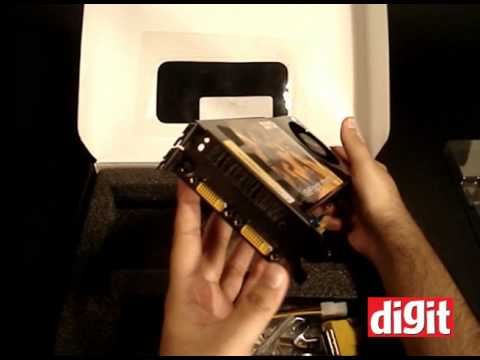 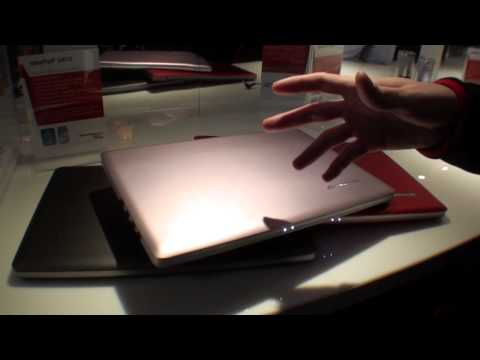 First preview of Lenovo Ideapad U310 and U410 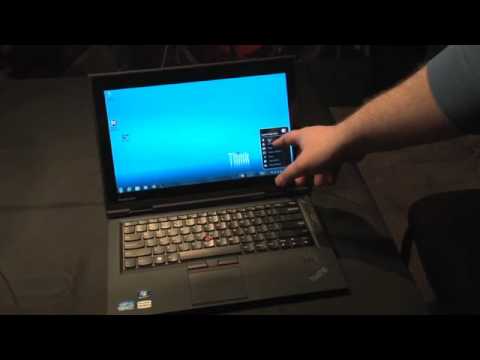