Putting a rest to all the rumours and speculations, google has announced The Nexus 6 and the Nexus 9 and will be running on the new Android L update which has been named as Android 5.0 Lollipop. The Nexus 6 is pretty much what was expected, its made by motorola and appears to be the bigger brother of Moto X 2nd gen. Talking about the specs. 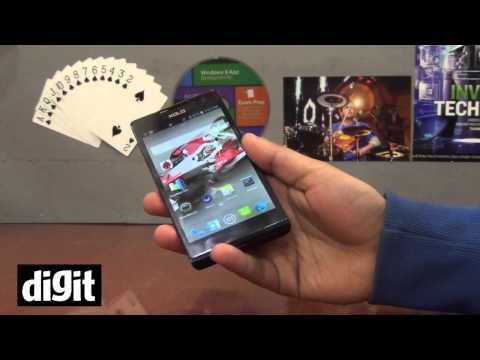 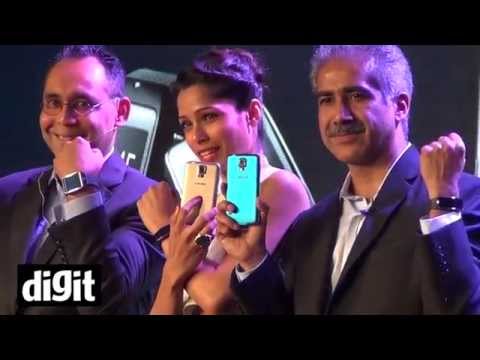 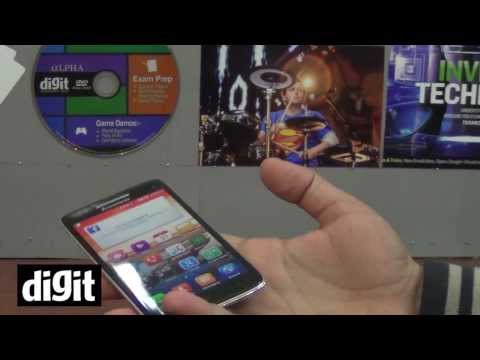 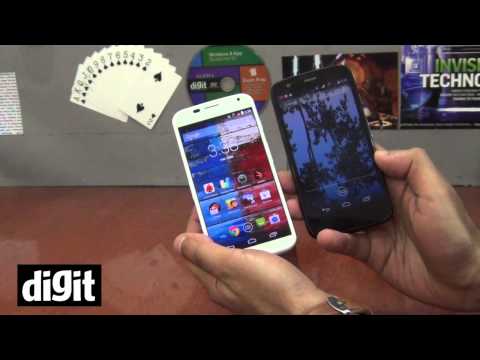