http://www.thinkdigit.com/Audio-Devices/Sony-launches-three-new-headphones-in-India_18124.html We had the opportunity to sit down wit Mr. Hiroshi Ishida, a sound engineer with Sony and the man who invented the first Digital Noise Cancelling headphone and the world's first 70mm driver unit that is used in the XB1000. He said that he draws inspiration for his creations from real world problems that he or his friends face. He takes feedback from almost everyone he comes in contact with and puts himself through an arduous listening session on various headphones to figure out how he can improve not just the sound, but also the style quotient of headphones. We asked him whether we would see Sony venture into making gaming headphones to be used with the Sony Playstation and he said that while he understands the importance of accurate sound in gaming, Sony's focus at the moment was not in the segment. He said that that could change in the future, but at the moment, no such plans exist. 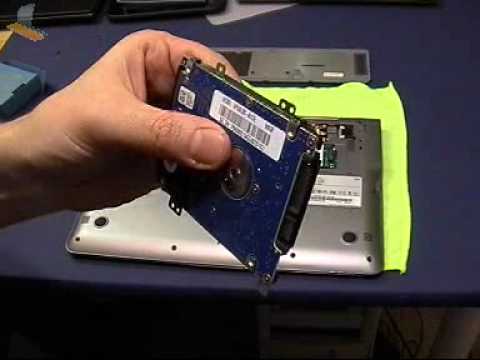