Revolt Intellicorp has just announced its first electric motorcycle in India, the RV400. The Revolt Electric Bike has a removable lithium-ion battery that can be charged at home or in the office using a regular 15-amp wall socket in under four hours. The battery can optionally be removed from the RV400 electric motorcycle for charging. In addition, fully charged batteries can be ordered for home delivery or be swapped at one of Revolt’s swap stations. The RV400 is connected to a smartphone app that has remote user functions, including the all-important ignition and geo-fencing. The RV400 is a proper two-seater motorcycle with a pair of disc brakes, fully digital instrument cluster, and projector headlamps. This electric bike is expected to have a range of over 100 kilometres and a top speed of 85 kilometres per hour. The Revolt RV400 is available for pre-order on Amazon.in and Revolt’s website from June 25 in two colours: Rebel Red and Cosmic Black. Sadly, its price has not yet been announced but we estimate it to be somewhere between 80,000 and 1 lakh rupees. What do you think about the Revolt RV 400 Electric bike? Let us know in the comments below. 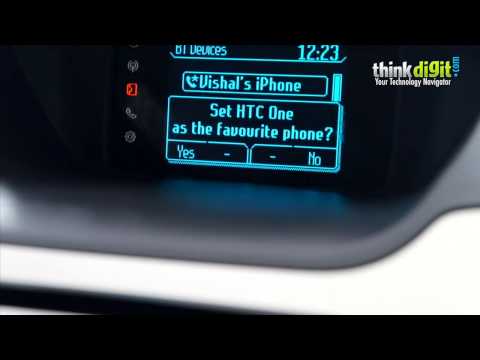 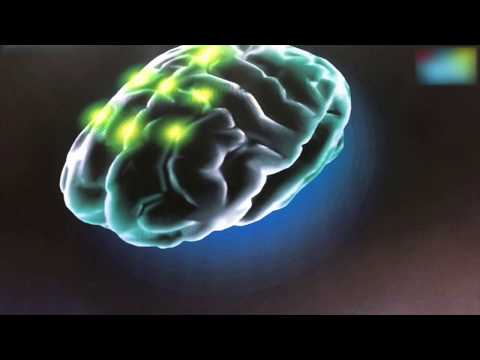 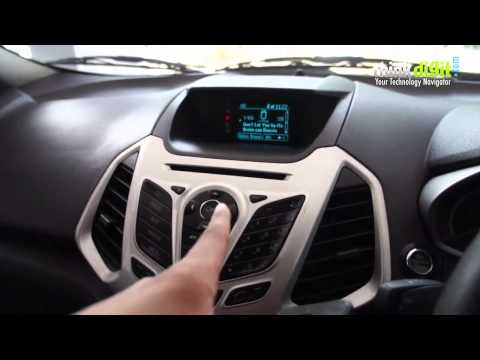 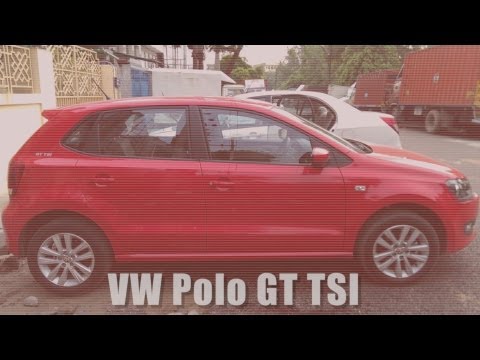 We are about leadership-the 9.9 kind! Building a leading media company out of India.And,grooming new leaders for this promising industry.(urdu)