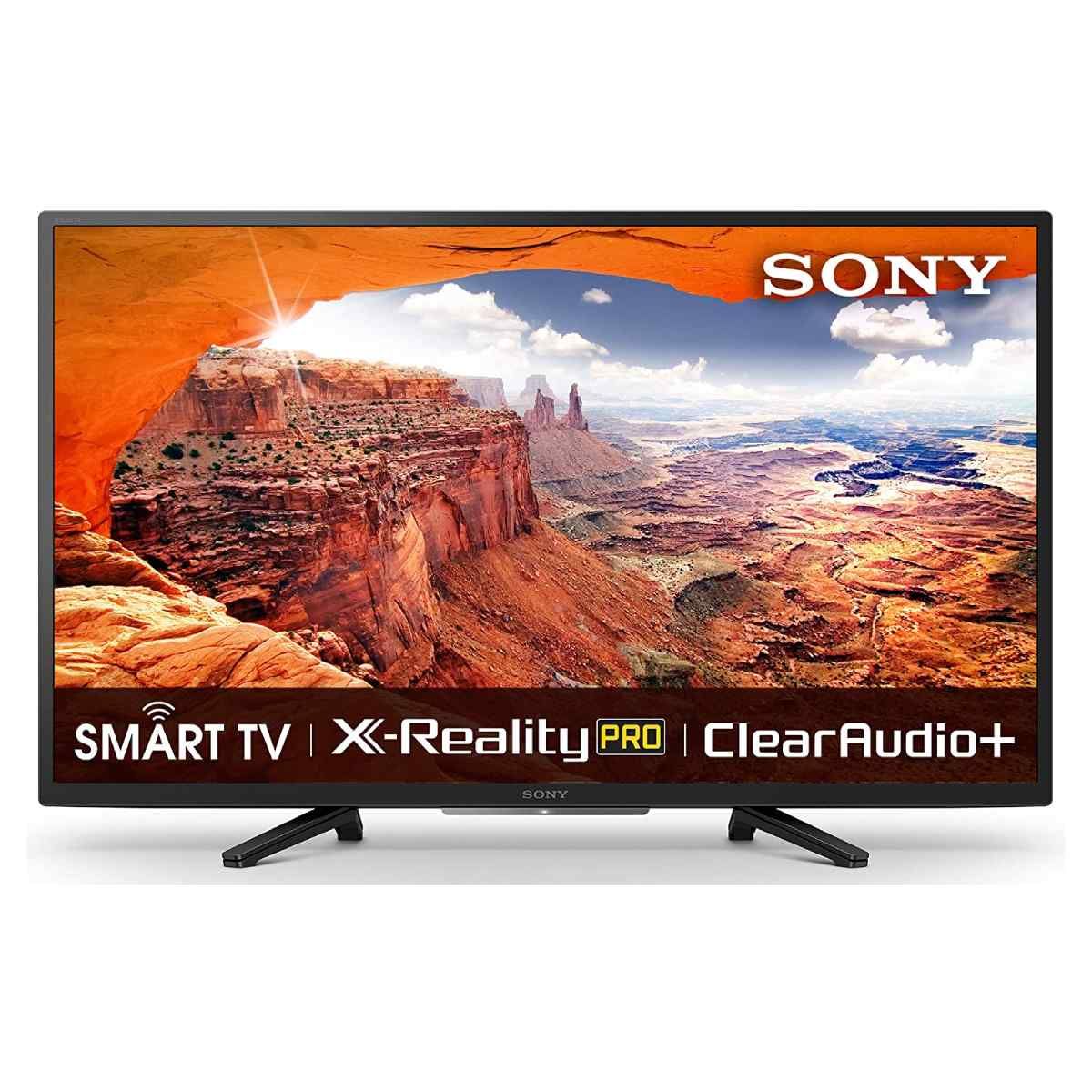 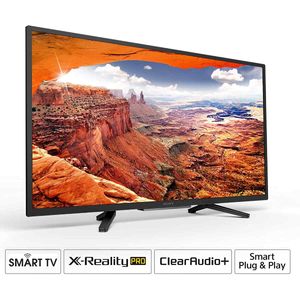 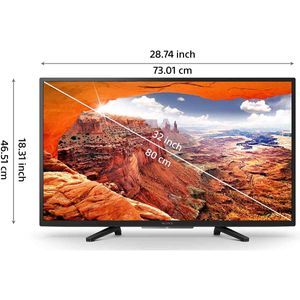 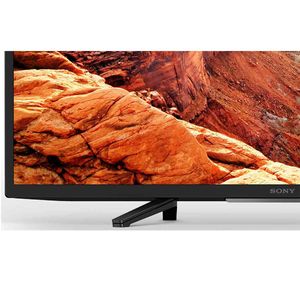 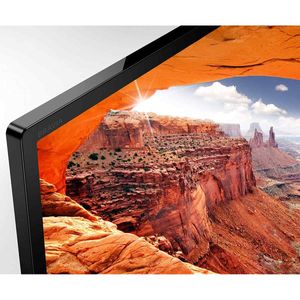 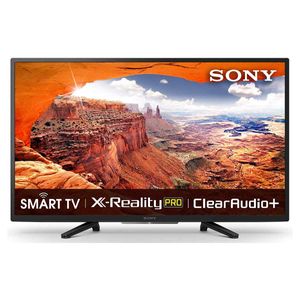 The Sony BRAVIA KDL-32W6103 is a 32-inch HD ready TV. It is a smart TV, but it does not run on the Android TV UI. It runs on a Linux based operating system, which means that even though you get access to services like Netflix and YouTube, the TV will not support all popular streaming services. The TV has an HD ready TV with a resolution of 1366 x 768 and it also supports HDR. The TV also supports Sony’s X-Reality Pro engine to reproduce colours on the TV.

As we’ve mentioned above, this 32-inch TV from Sony has an HD ready resolution and comes with support for HDR. The 32W6103 launched back in 2020. The TV is a smart TV but it does not run on Android. It runs on Linux and has a customized user interface. The TV supports Netflix and YouTube but it does not support all popular streaming services. It does not support voice search. The TV is an LCD TV with Direct LED backlighting. It does not have any dimming zones but supports frame dimming. It also has Sony’s X-Wide Angle so you should be able to see the picture clearly sitting at an angle. 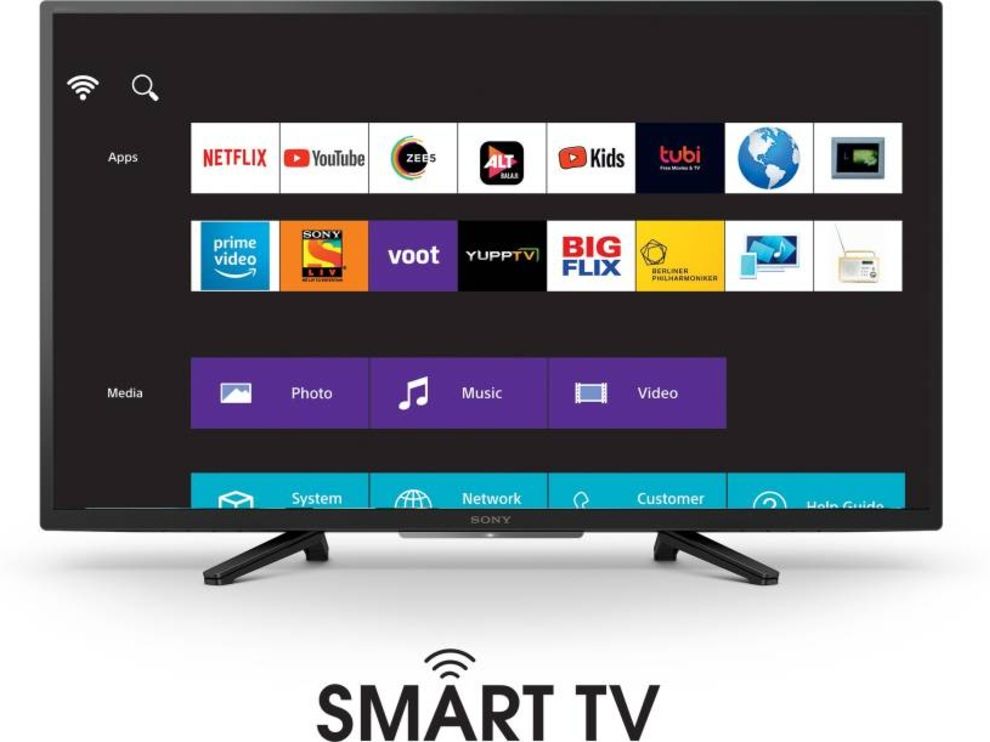 The TV also has Sony’s Motionflow XR 100 to give content a smooth viewing experience. The smooth effect works well for watching sports content or even TV shows but should be switched off when watching movies and playing games.

When it comes to audio, the TV has 20W of sound output. It has two full-range drivers and comes with Sony’s Open Baffle Speaker. The speakers support Dolby Audio and DTS Digital Surround. The TV also has Sony’s ClearAudio+ sound processing. The TV also comes with a built-in FM radio.

When it comes to connectivity options, the Sony BRAVIA KDL-32W6103 supports Wi-Fi along with an ethernet port. The TV has two HDMI ports, both of which support HDCP1.4. The TV also supports HDMI ARC if you want to connect a soundbar or a home theatre to the TV. The TV also has a headphones port, RF port, and two USB ports. Users can connect their smartphone to the TV via USB to consume content from the smartphone on the TV.

The TV does not support Bluetooth or digital audio output. 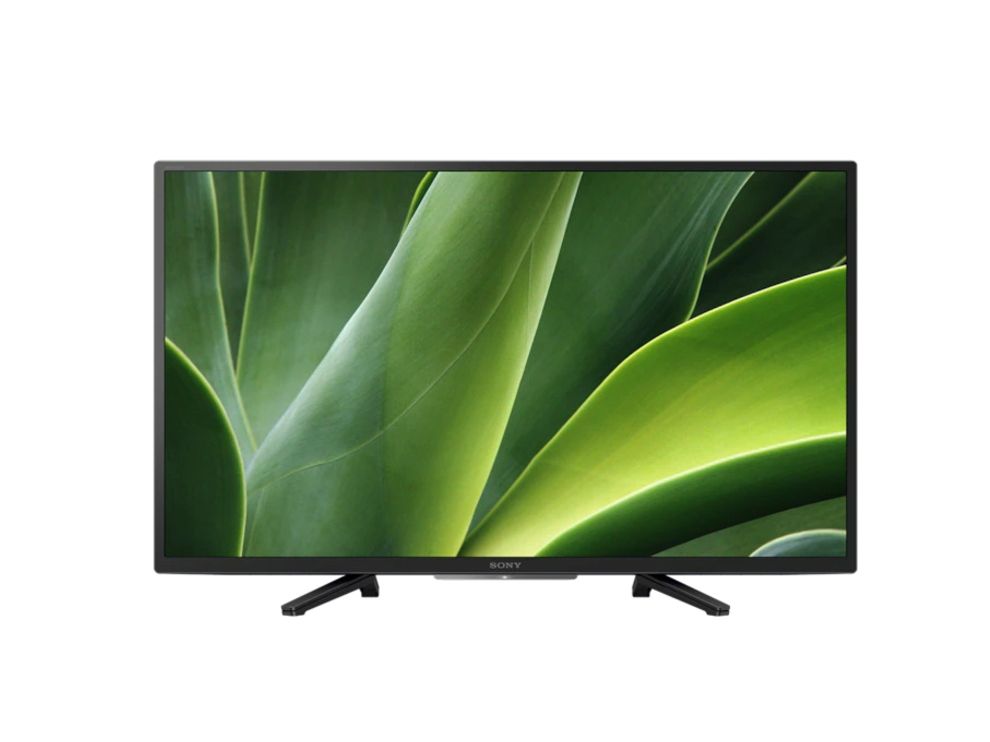 What’s in the box?

The Sony BRAVIA KDL-32W6103 supports HDR 10 and HLG. It supports HDR playback from the built-in Netflix and Prime Video app. Those looking to game on this TV can also play games by connecting a gaming console like the PS4 and playing games in HDR on this TV. 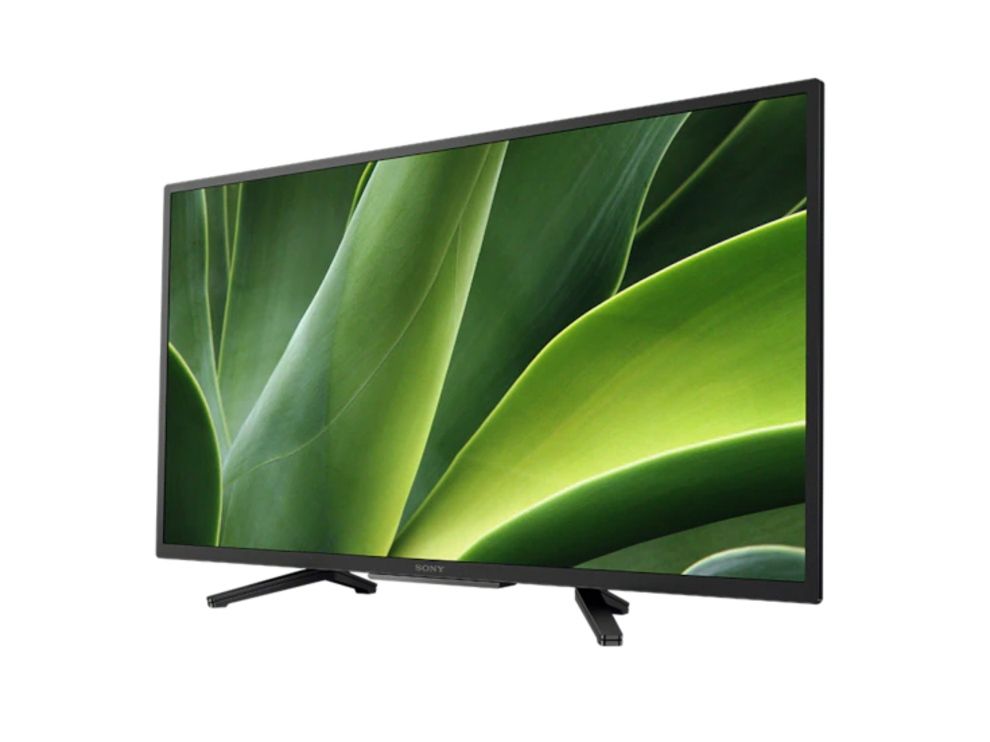 Protection against moisture and power surge

This Sony 32-inch TV comes with Sony’s X-Protection PRO. This means that the TV is protected from dust, humidity, power surges and even lightning strikes.

Xiaomi has set the Smart TV 5A launch in India on April 27 at 12 PM. It made this announcement through Twitter, calling it the return of its “A-game”. This new Xiaomi Smart TV would...