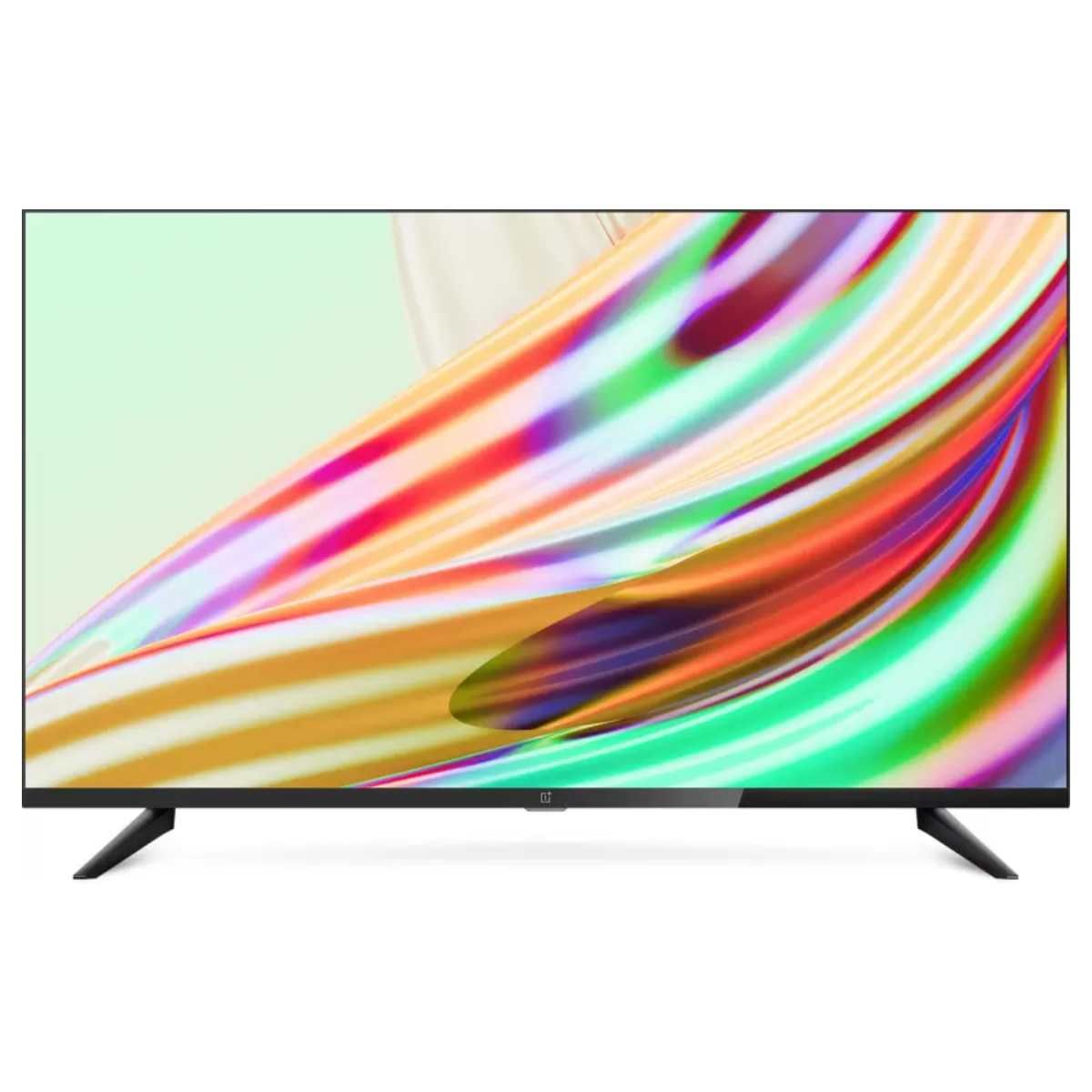 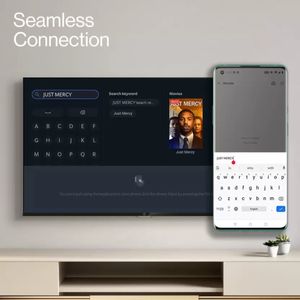 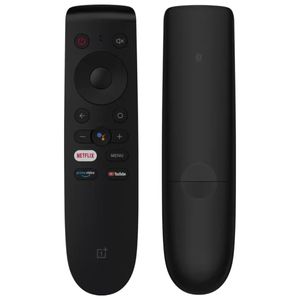 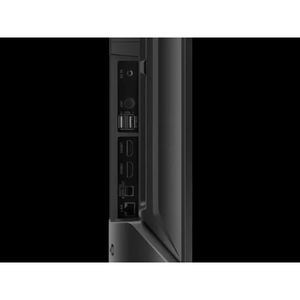 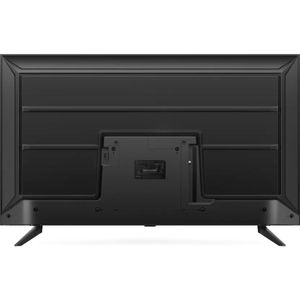 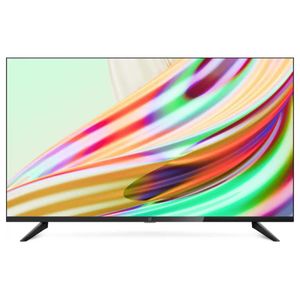 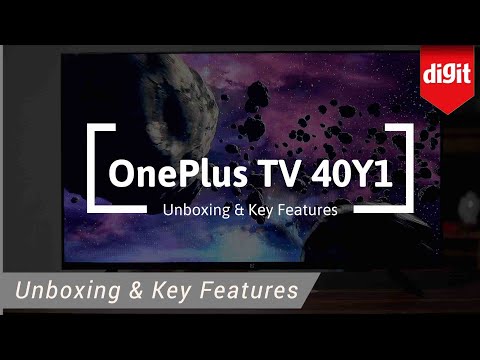 The OnePlus 40Y1 is a 40-inch FHD TV. It is a smart TV running on Android TV 9 out of the box. Since the TV runs on Android TV, it brings support for Chromecast built-in along with the Play Store from where users can download apps and streaming services directly to the TV. The TV has an FHD resolution of 1920 x 1080p. In addition to Android, the TV also supports OxygenPlay which is OnePlus’ own TV UI. Users can also control the OnePlus TV with OnePlus’ companion app called Oneconnect. Using the app, users can take screenshots of the content being consumed and also control the TV and launch apps from the convenience of their phone.

As we’ve mentioned above, this 40-inch TV from OnePlus has an FHD resolution. The OnePlus 40Y1 launched in May 2021. The TV is a smart TV running on the Android TV UI. It supports all popular streaming services such as Netflix, Prime Video, Disney+ Hotstar, Zee5, SonyLiv and many many more. Users can download apps from the convenience of the Google Play Store. All you need is a Gmail account to log into the TV. 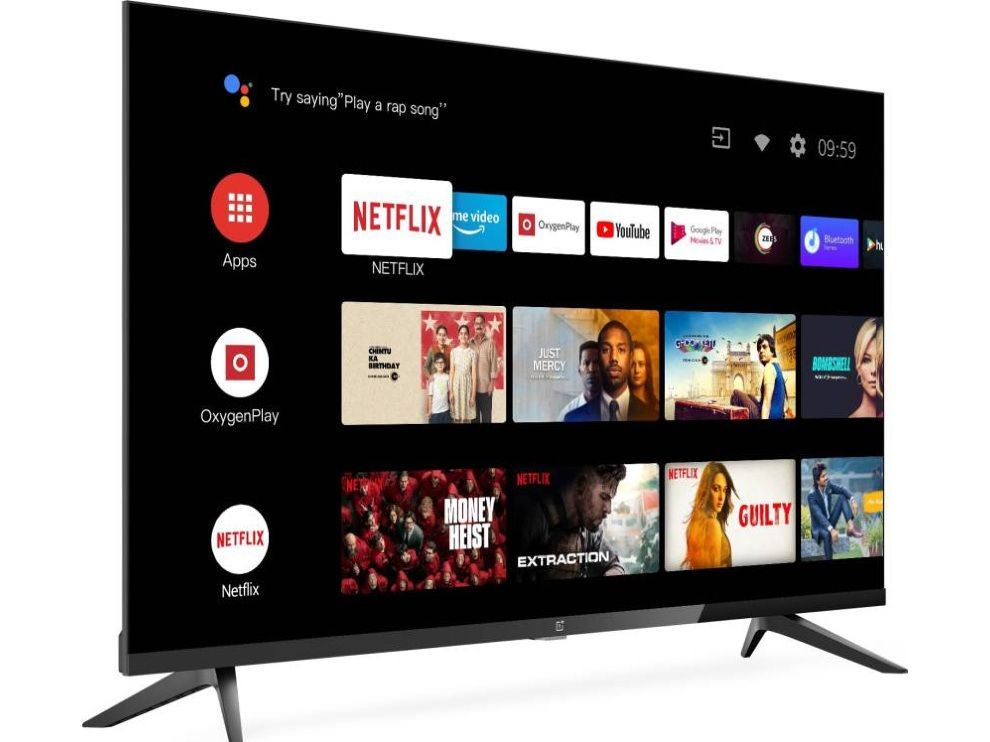 The TV also comes with Chromecast built in. This means that you can mirror content from your smartphone directly to the TV. Users can also control the TV from their smartphone. From changing channels, controlling the volume and even launching apps on the TV, all can happen from the convenience of the smartphone. This is because of the OnePlus Oneconnect app. 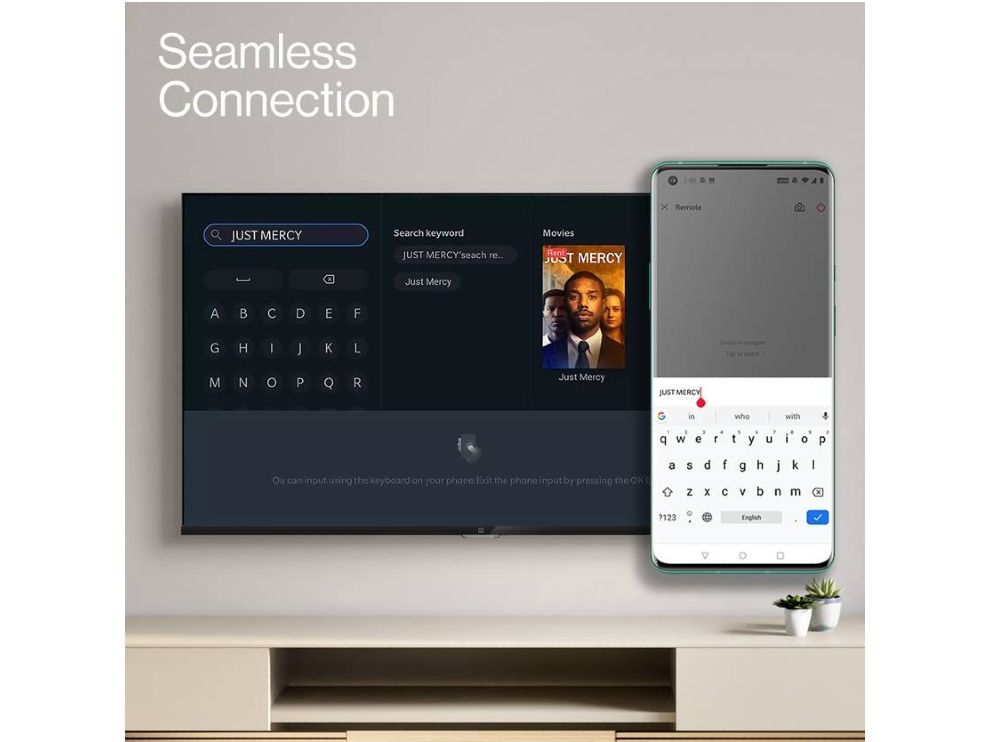 The TV also supports the Google Assistant and users can use their voice to search for content or simply ask the TV information about the weather.

When it comes to audio, the TV has 20W of sound output. The speakers support Dolby Audio and DTS Digital Surround. 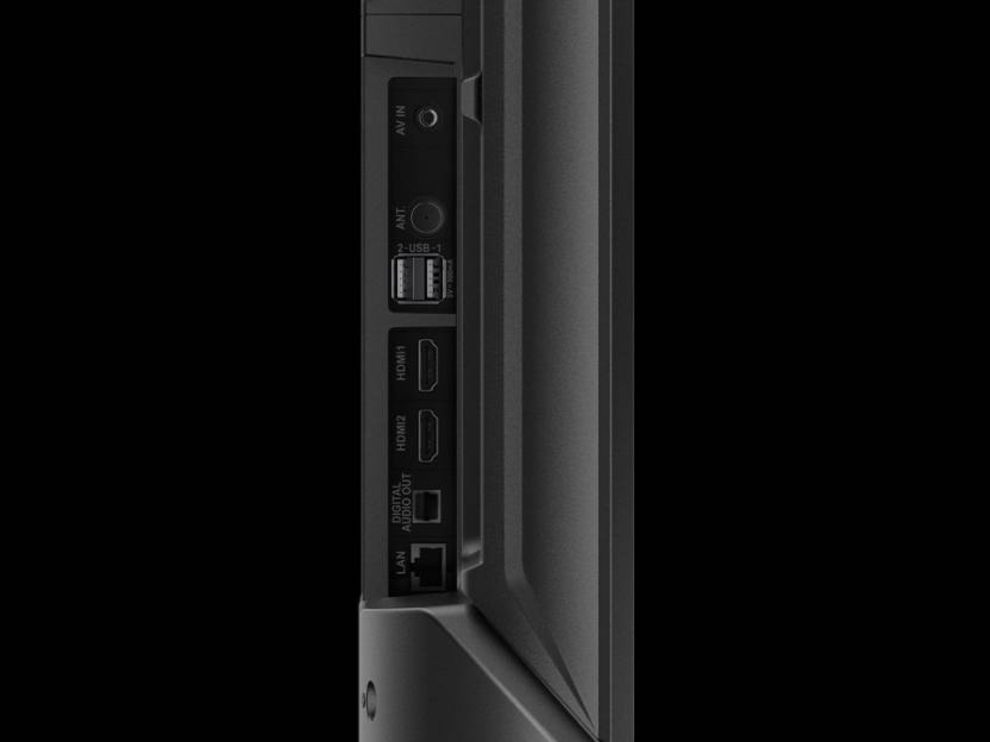 When it comes to connectivity options, the OnePlus 40Y1 supports Wi-Fi along with an ethernet port. The TV has two HDMI ports and two USB ports. The TV also has an AV port, ethernet port, Optical port and good old antenna. The TV also supports Bluetooth. 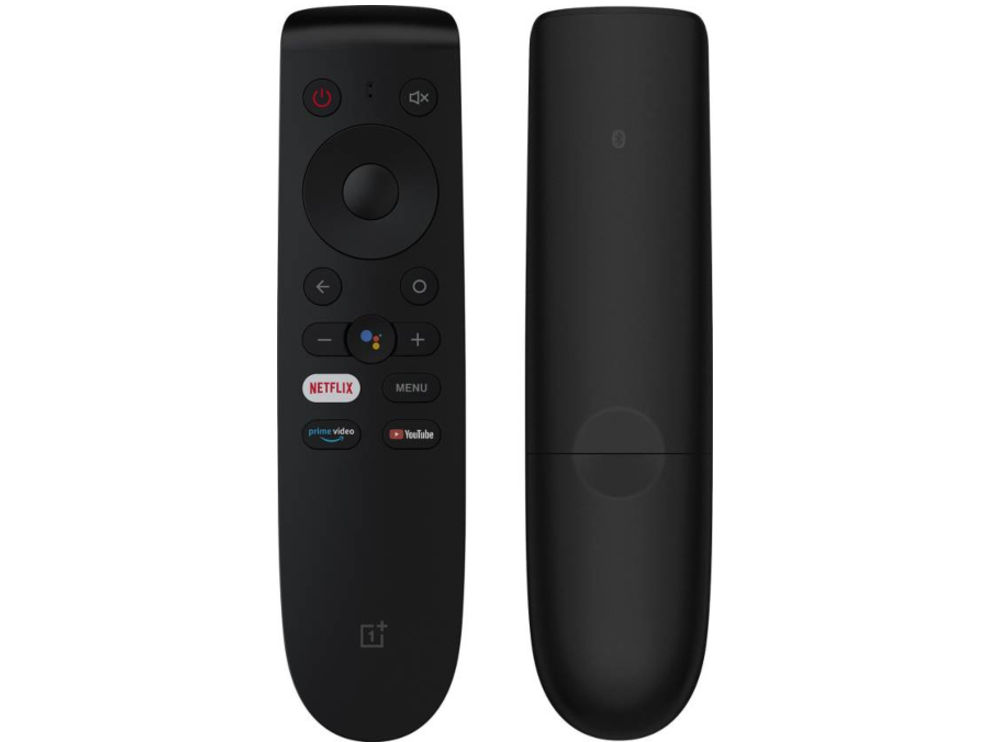 The TV comes with the same remote control we have seen on the other OnePlus Y series TVs. In addition to a Google Assistant button, you also get OTT hotkeys for Netflix, Prime Video and YouTube. The remote control has a minimal design.

The OnePlus Y series TV is available in 32, 40 and 43-inch screen sizes. As far as features and specifications are concerned, they are at par with what competing TVs from brands like Xiaomi, Nokia, Hisense and more offer. The overall performance of the TV is good considering the price, but we will have to review the TV before we can give you a final verdict.

Yes, the OnePlus TV is a smart TV. It runs on the Android TV UI and also has its own OxygenPlay UI. OxygenPlay UI puts the content before the streaming service. Its overall performance is quite similar to what we’ve seen on Xiaomi’s PatchWall UI.

It's hard to say without placing the TVs side by side. You should know that as far as backlighting and panel technology is concerned, both the brands are at par with their budget TV offerings in the 32 to 43-inch screen size TVs. It is their more premium TVs that offer a unique experience when it comes to build, panel technology and even smart features.

OnePlus has the Y, U and Q TV series. The Y series is OnePlus’ budget TV offering. It has a 32-inch, 40-inch and 43-inch TV all running on the Android TV UI. The U series has a 55-inch LED-backlit LCD TV with support for 4K, HDR, Dolby Vision and Dolby Atmos. The Q Series is OnePlus’ premium offering, it has two 55-inch TVs - the OnePlus Q1 and OnePlus Q1 Pro. The only difference between the Q1 and Q1 Pro is the sound output. While both have 50W of sound output, the OnePlus Q1 Pro comes with a soundbar that slides out from under the TV when the TV is in use.

Earlier this week, TCL teased the launch of its new Mini LED 4k Google TV. The flagship model is all set to launch in India on June 28. And now, we at Digit have accessed...

Here Is Everything New Coming To Apple TV In tvOS 16

Apple TV’s tvOS 16 is coming with some new features despite not getting stage time at WWDC. Let’s have a look at some of the new changes which you can expect to see on your...

Samsung Crystal 4K Neo TV Launched In India; Here Are All The Details!

Samsung has introduced a new Crystal 4K Neo Tv in India. The new Tv comes with a bezel-less display, Dolby Digital Plus, with more interesting features at a mid-range price. Let's delve into its features....