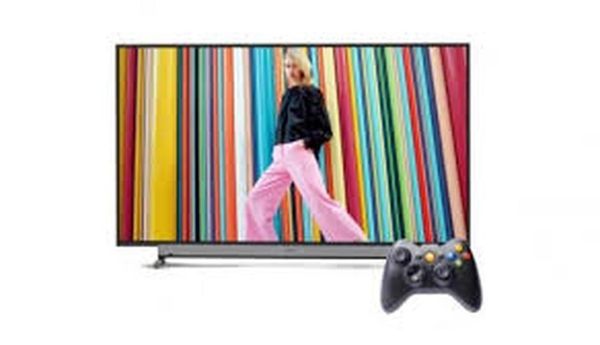 Motorola has launched its Android TV lineup in India starting at Rs. 13,999. The Motorola Smart TV range will be available for purchase on e-commerce site Flipkart starting September 29, during the Big Billion Days sale. The Motorola TV features a gamepad, which will allow users to install and play games on the TV using the Android TV platform and Google Play Store. The feature increases the utility as a gaming device without the need for

a dedicated gaming console, or screen mirroring through a smartphone or tablet.

The 32-inch HD model offers a 32-inch IPS LCD screen with an HD resolution. It has 20W speakers built-in and supports Dolby Audio. The TV comes with a number of picture modes, including User, Vivid, Standard, Sport, Game, Movie, and Energy Saving.

Motorola TV specs include USB, PC Audio In, PC D-sub, Headphone Jack, Digital Audio Output, Audio Out, RF Connectivity Input, and Analog Audio Input. It comes with screen mirroring so you can view your smartphones videos, images, etc. on the screen. The TV comes with support for Dolby Audio with 20 W sound output.

Motorola is using an unnamed quad-core processor with a Mali-470 MP3 GPU and 1GB RAM and 8GB of onboard storage. It runs on Google's Android TV OS platform and comes with features like built-in Chromecast, access to Google Play and more. Motorola TV features native support for Netflix and Amazon Prime Video out-of-the-box. Users get access to  Netflix, Prime Video, Hotstar, YouTube, Google suite of apps among others downloadable from the Google Playstore. 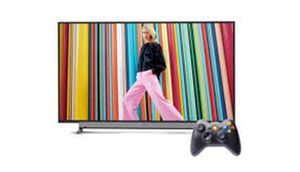 The China’s electronic giant has once again launched an affordable 40 inch Full HD Smart TV. The product was announced by Xiaomi China by a post on its Facebook page, yesterday. The TV comes with...

Sony has launched the 32-inch W830 Android Smart TV in India. The TV is an HD ready TV running on the Android TV UI giving you access to the Play Store. The TV also comes...

Micromax has launched a 32-inch LED TV for Rs 16,490. The LED TV will be sold exclusively on e-commerce site Snapdeal.com with a delivery time of two business days. The ecommerce site is already selling...