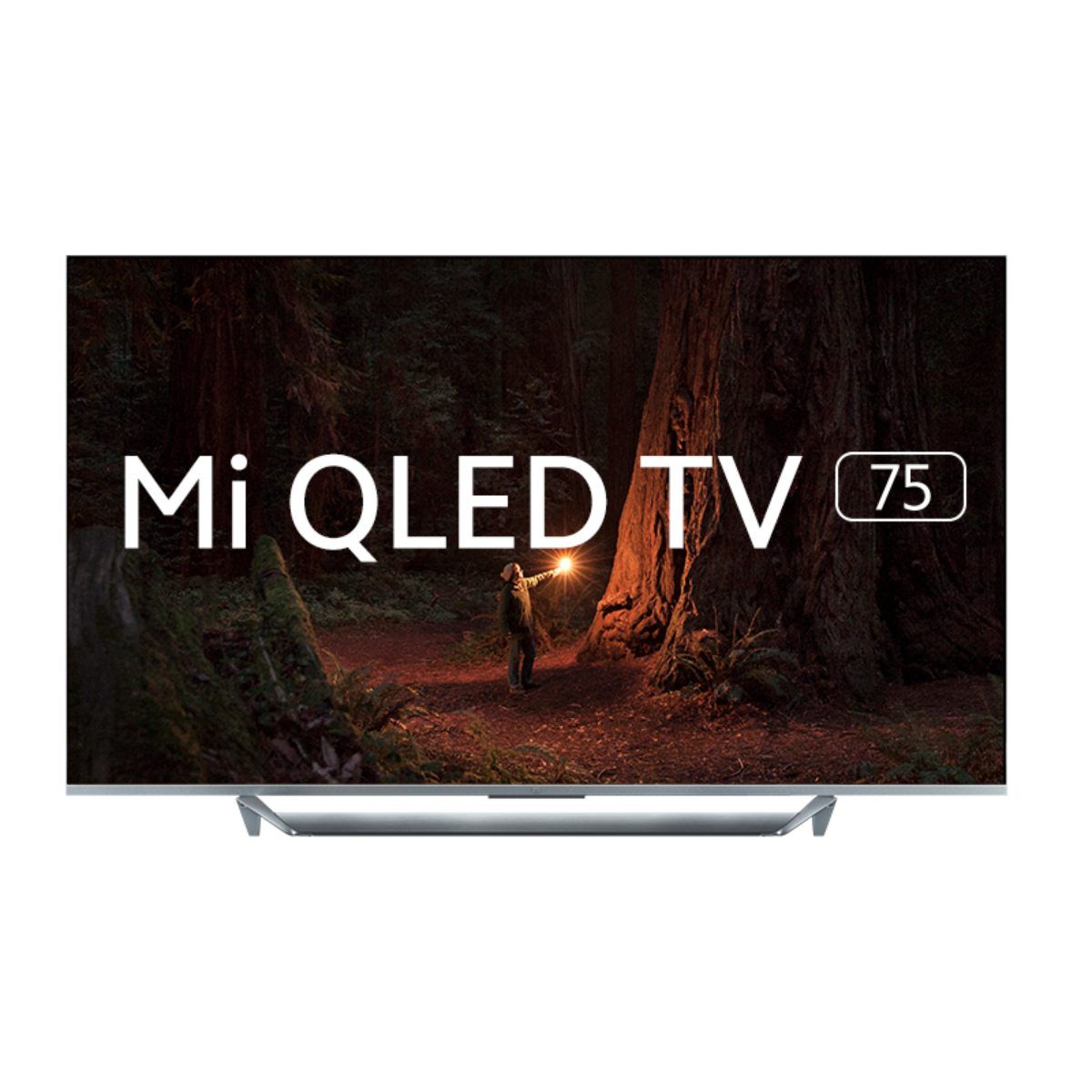 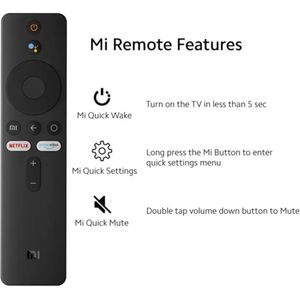 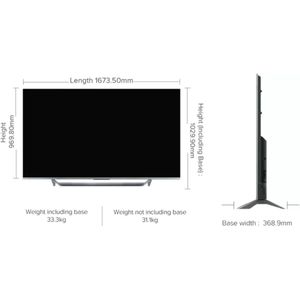 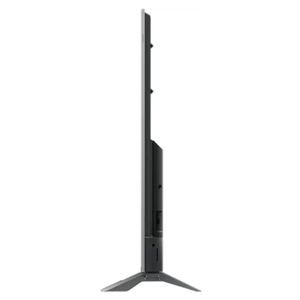 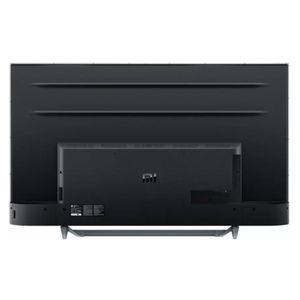 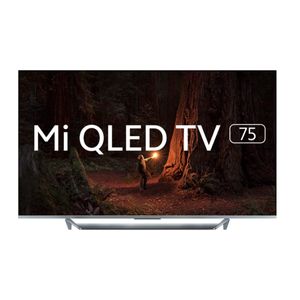 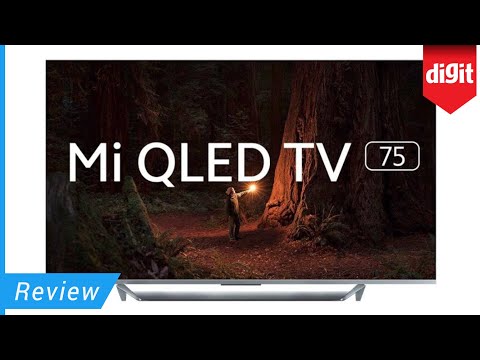 The Mi QLED TV 75 offers users a large screen QLED panel with local dimming for the same price, and in some cases cheaper than popular 65-inch LED TVs. It has a good panel for watching movies and TV Shows, great Dolby Vision and SDR performance. It also has a simple and easy to use UI. While the speakers are loud and clear, for such a large screen TV, they lack channel separation. The TV is great for 4K 60Hz gaming but does not have native 4K 120Hz support nor VRR, which is disappointing. Overall, if it's a large screen experience you want, you can definitely consider this TV.

Xiaomi has launched its 75-inch QLED TV in India. The TV is made in India and priced at Rs 1,99,999. As the name suggests, the TV has a Quantum Dot layer between the backlighting and display. This isn’t Xiaomi’s first QLED TV. Back in December 2020, Xiaomi launched its first QLED TV - 55-inch Q1 (review). The 75-inch TV has a lot of the same features we found on the 55-inch one and some new features as well.

Kicking things off with the specifications, as the name suggests, the Mi QLED TV 75-inch has a 75-inch display. The display has a 4K resolution and supports all popular HDR formats including HDR 10, HDR 10+, HLG and Dolby Vision. The TV claims to cover 100% of the NTSC colour gamut and 95% of the DCI-P3 colour space. The TV has a QLED panel and full-array backlighting with 192 dimming zones. The TV is quite massive at 75-inches and weighs 33.3 kgs (TV + Stand).

The Mi QLED TV boasts of a 120Hz refresh rate with MEMC. but the native refresh rate of the panel is still 60Hz at 4K. The TV has three HDMI 2.1 ports with support for ALLM (Auto Low Latency Mode) and VRR (Variable Refresh Rate). So, if you have a PS5 (review), Xbox Series X (review) or an NVIDIA 30 series GPU, then you can take advantage of the features of the TV. However, the PS5, Series X and NVIDIA 30 series GPU support 120Hz refresh rate via HDMI 2.1. The native 4K 120Hz is not supported by the Mi QLED TV 75-inch. The TV can only play games at 1080p 120Hz if the high refresh rate is important to you.

With local dimming, the TV’s backlighting is divided into zones - 192 zones to be precise. This means that the backlighting LEDs are divided into 192 clusters which should help deliver better contrast and black levels.

The TV also has far-field mics which means that you no longer need to use the remote control to control the TV. You can simply use your voice. This isn’t the first time we have seen far-field mics on a TV. We have seen them on TVs like the TCL C715 (review) and the LG GX (review) to name a few. 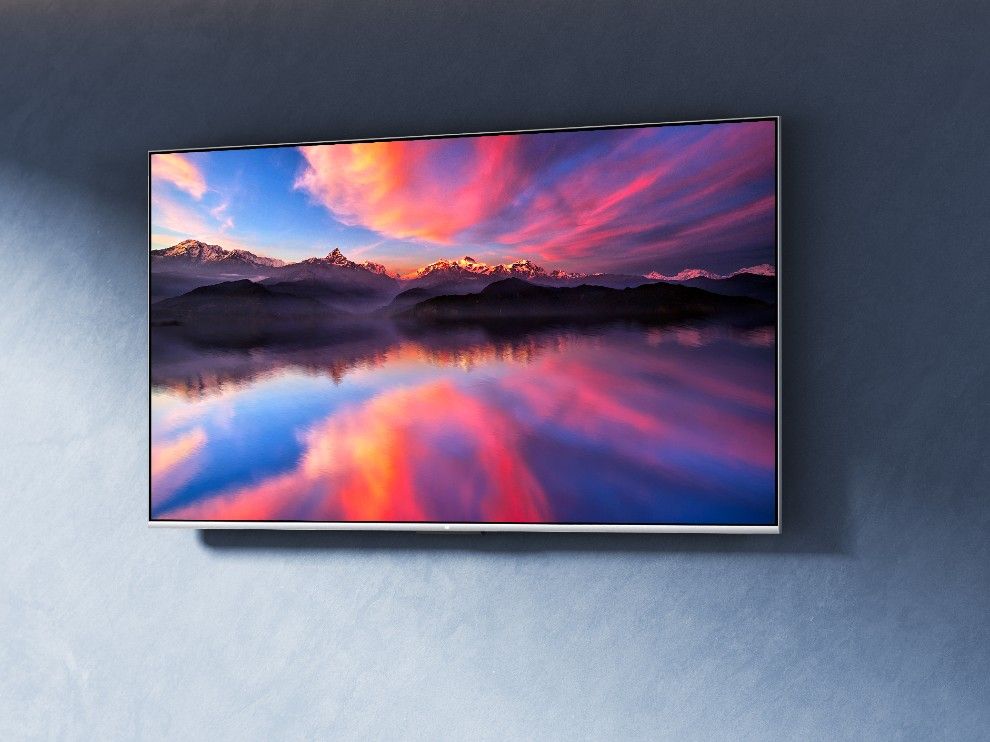 The TV runs on Android TV 10 out of the box and comes with Xiaomi’s own PatchWall UI. You can switch between the Android TV UI and the PatchWall UI with a simple click on the remote control. PatchWall as a UI puts content before the streaming services and also has different content lists to make content discovery easier. For example, if you want to know which movies and TV shows are in HDR10+, there is a content list for that. The TV also comes with support for Chromecast built-in and also the Google Assistant. You have access to the Play Store from where you can download streaming services and apps. 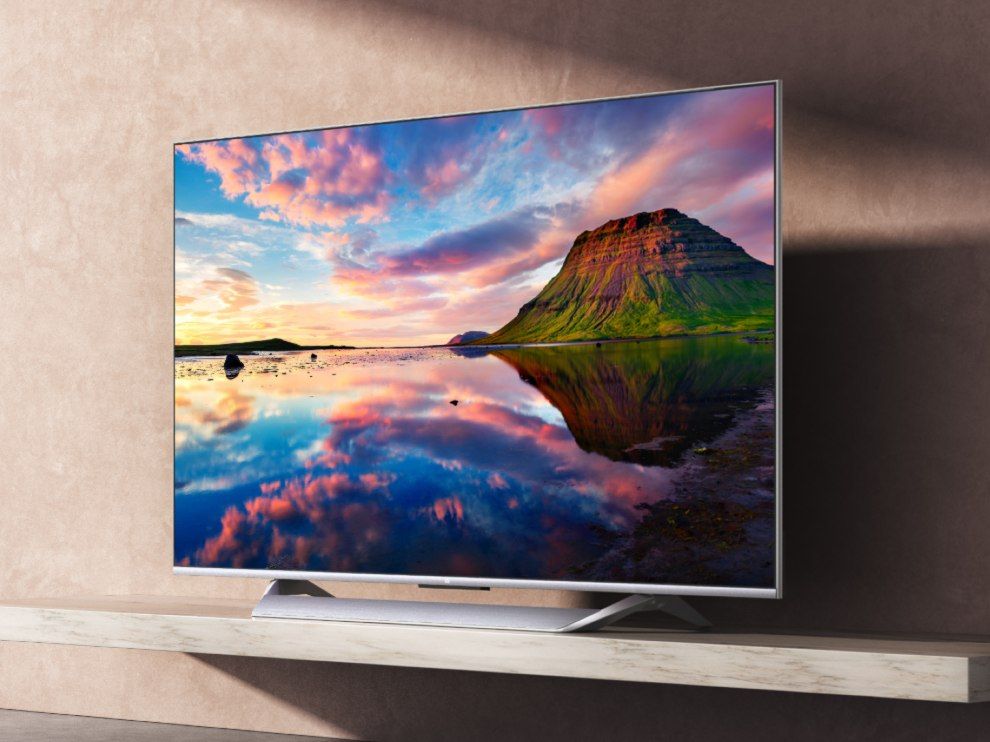 Coming to the connectivity options, the TV has three HDMI ports, two USB ports, an Ethernet port, one optical port, one 3.5mm port and an AV port.