With the rapid growth in the economy, India has seen a massive surge in demand for new and more specialized skill sets. Meeting this demand are the numerous engineering colleges throughout the country. While public institutions like IITs and NITs have been the instrumental in providing the necessary guidance required for the polishing and development of these skills, there are also a number of private institutions that have been providing quality education. According to our research and analysis, if you want to become an engineer these are the best colleges for you. Although the prices of the products mentioned in the list given below have been updated as of 2nd Jan 2020, the list itself may have changed since it was last published due to the launch of new products in the market since then. 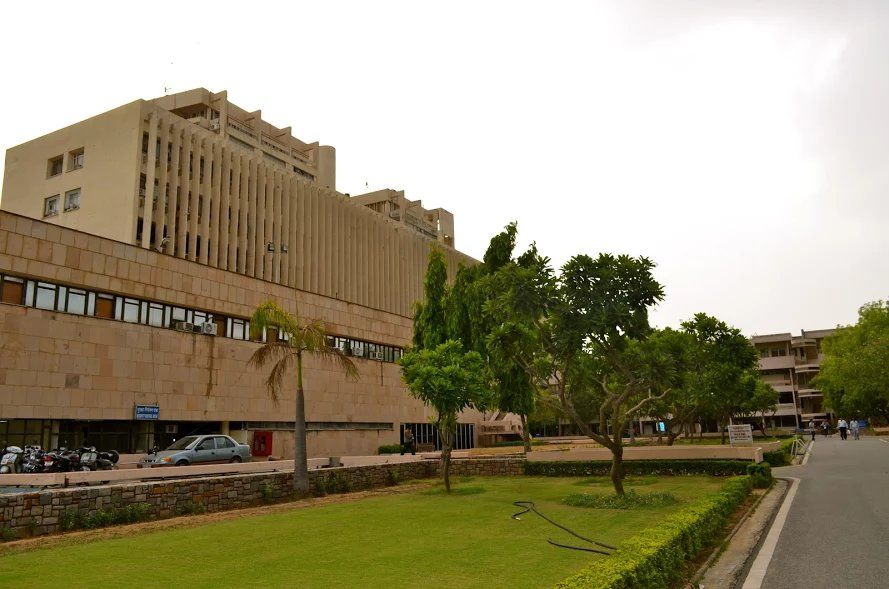 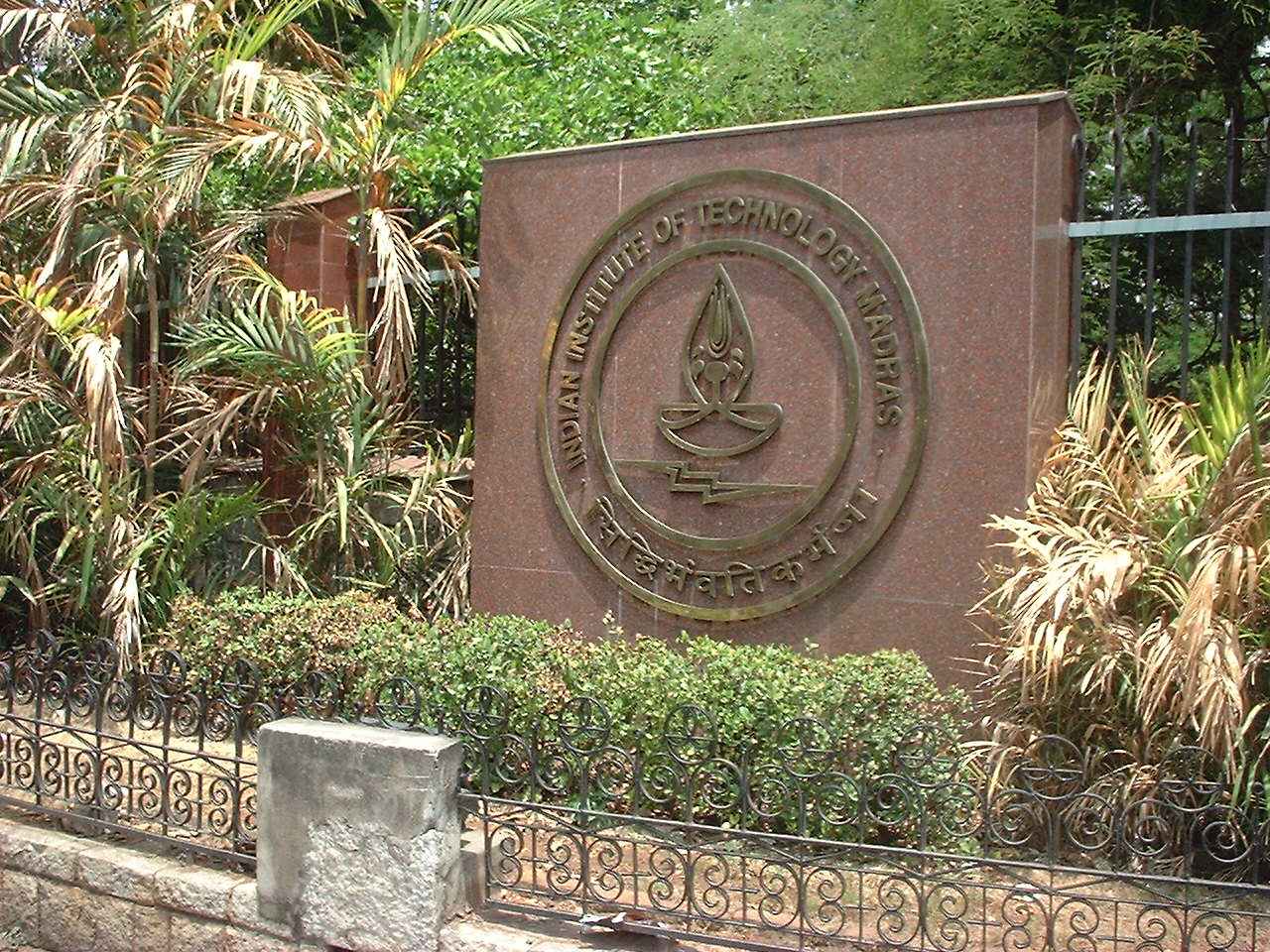 South India has the largest number of engineering colleges in the country. It is thus a hub of education attracting students from all parts of the country. South India has traditionally been a hub for technological innovation in the country and a high number of colleges means a healthy competition where the colleges try to out do one another. The emphasis on research and development at every level has raised the quality of these institutions greatly. Graduates of the institutions below have become great innovators in their fields. 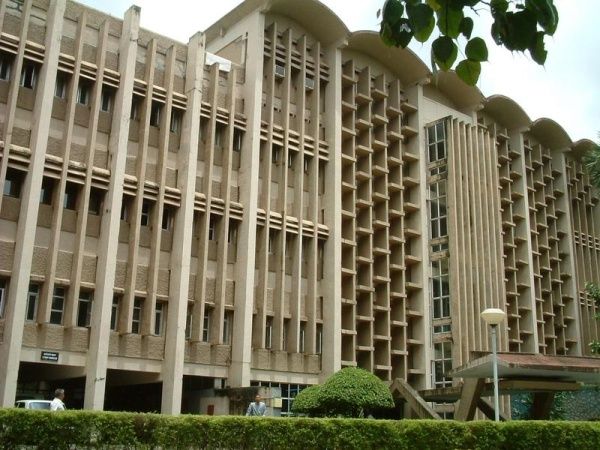 The western part of the country (Maharashtra, Gujarat, Goa, and Rajasthan) is highly industrialized (except for Rajasthan) with a large portion of the population living in a relatively urbanized setting. It has a large number of engineering colleges and a high concentration of engineering students as well. Add to this the concentration of the industry giants in this region and you have a good industrial backing and plenty of openings for specialized skills These is a list of the best engineering colleges in West India. 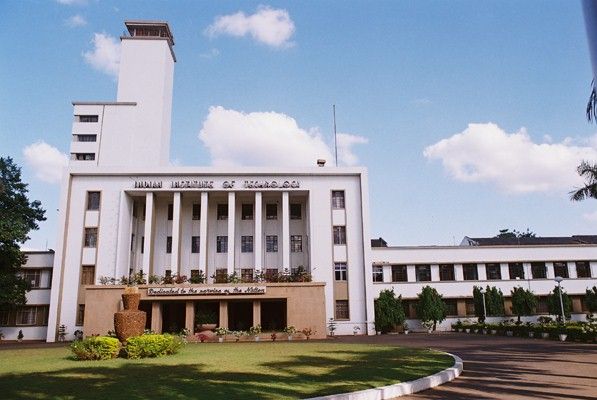 The eastern part of the country has relatively fewer number of colleges, although it is home to some of the oldest engineering colleges in the country. In fact, the Indian School of Mines was established by the British to train Indians in the science of geology. Then there are other reputed institutions like IIT Kharagpur and faculty of engineering (Jadavpur University). The establishment of the newer NITs and IITS in the north eastern states has made an education in engineering accessible to a larger student body 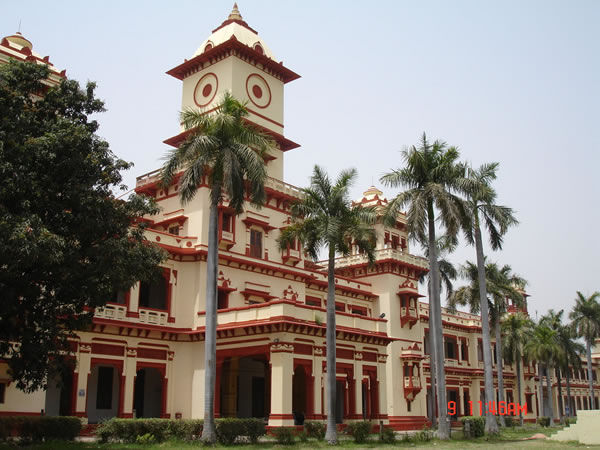 Central India is dominated by the plateaus of Malwa and Chota Nagpur. Rich in mineral resources, this region is home to a number of industries. Ironically this region has relatively fewer colleges when compared to the rest of the country. There are several good engineering colleges in Central India. We’ve included colleges from Madhya Pradesh, Chhattisgarh and Jharkhand, although most of the colleges in this are in the first two states. 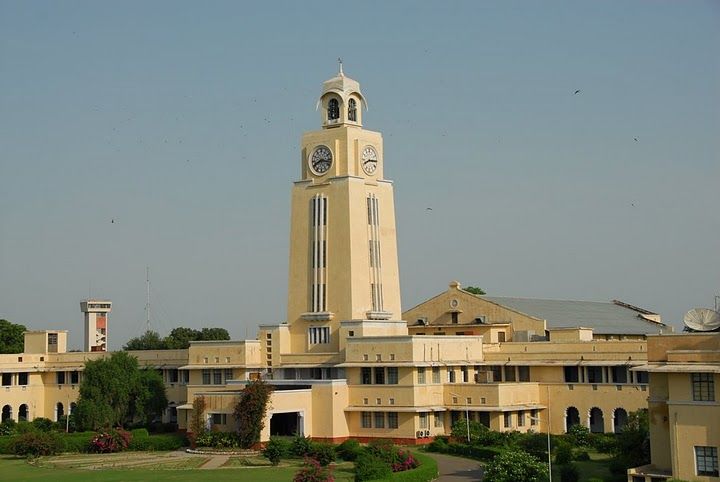 With rapid economic growth and urbanization, there has been a rise in the demand for new skills. This is where the private sector steps in. The past decade has seen the establishment and flourishing of numerous private educational institutions throughout the country. Armed with great infrastructure, tie ups with prestigious universities across the globe, and the presence of experienced faculty makes many private institutions a perfect place for a good launch for a career. 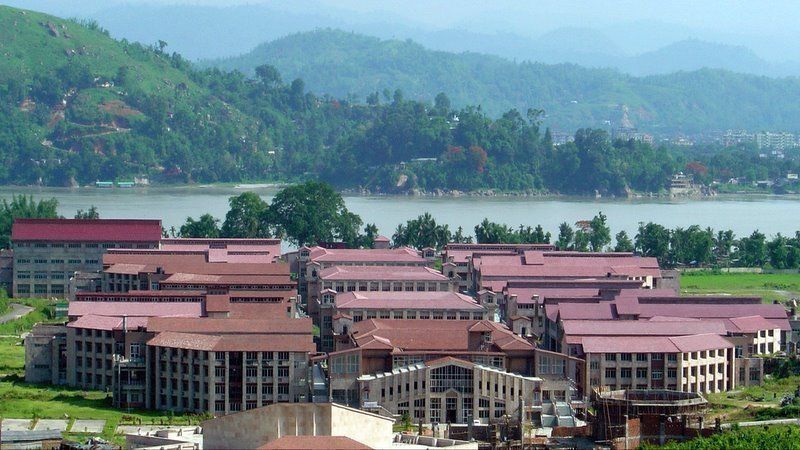 If you are in the process of choosing a college, employability is perhaps one of your top criterions. Many factors go into making a college rank high on the employability list. Our list looks at the colleges which give you the best training to perform well in the job market. We bring to you the top colleges whose students perform best in employability test. Aim for a seat in these colleges, if getting a well-paying job is on your mind 24x7. 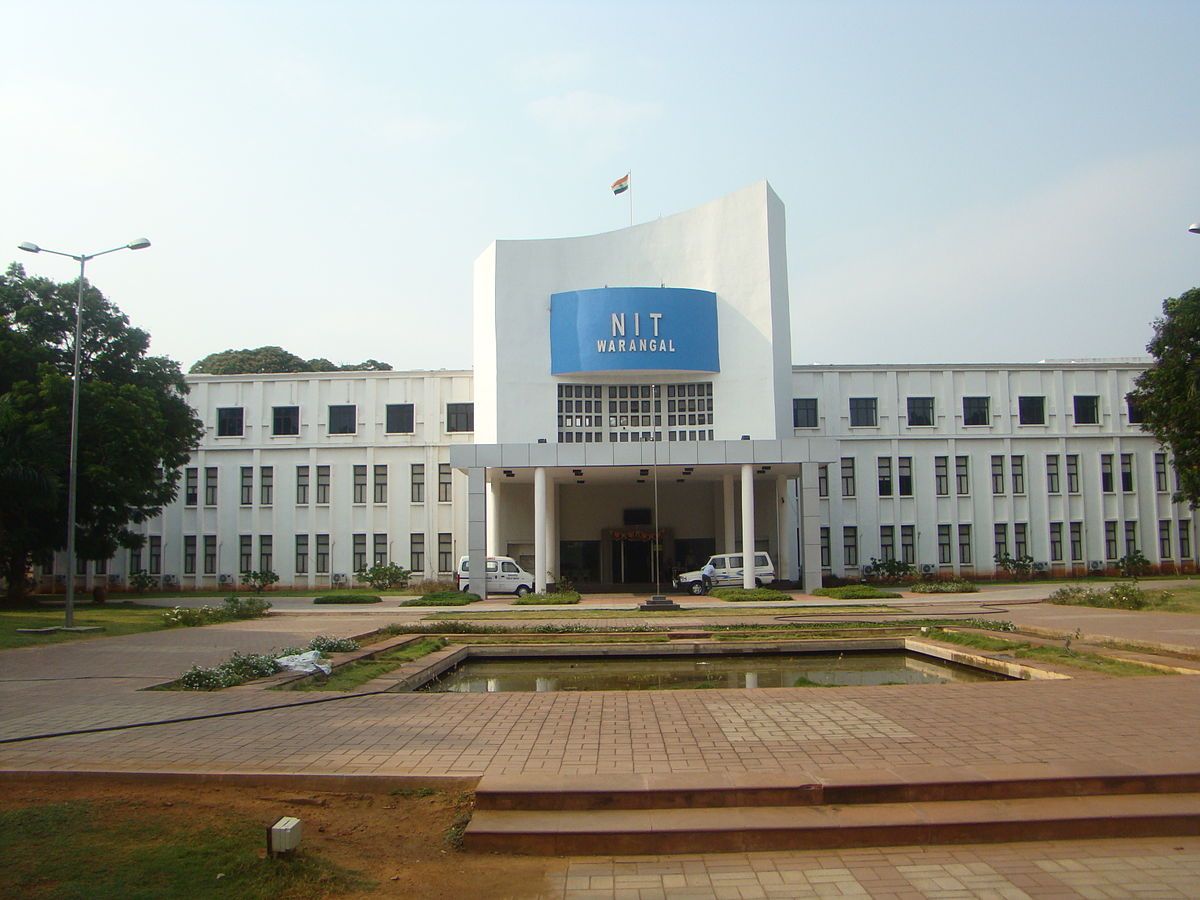 The majority of engineering students in the country are from the state of Andhra Pradesh. It is also home to the highest concentration of engineering oriented institutions, with Hyderabad developing into an education hub. It only follows that the state has a bunch of esteemed institutions, made even more remarkable by good faculty and students. These are the best colleges in the state. 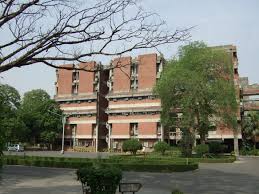 Uttar Pradesh, abbreviated as UP, is a state located in Northern India. It was created on 1 April 1937 as the United Provinces, and was renamed Uttar Pradesh in 1950. It is the state with the highest density of population and sends the largest number of elected representatives to the Parliament. A large population means a large student body. And the presence of a number of engineering institutions both old and new, that cater to the demand for new skill sets. These are the best engineering colleges in the state.