Ranking all the weapons in PUBG is no easy task. Everyone has their own favourites that they like, which might not be liked by someone else. But that’s perfectly fine. It’s an opinion after all and everyone is entitled to have one, including Digit. We’ll be looking at two weapons from each category, and selection will be based on their overall damage, ease of availability, and our own personal experience with the weapons. Before we start, do keep in mind that we will be excluding certain categories of weapons from the list. This includes LMGs (as there are only two of them), Crossbow (because there is nothing else like it), grenades (as there are more of a tactical choice) and pistols (as you’ll hardly be using those in a match). So without further ado, let us begin. Although the prices of the products mentioned in the list given below have been updated as of 20th May 2021, the list itself may have changed since it was last published due to the launch of new products in the market since then. 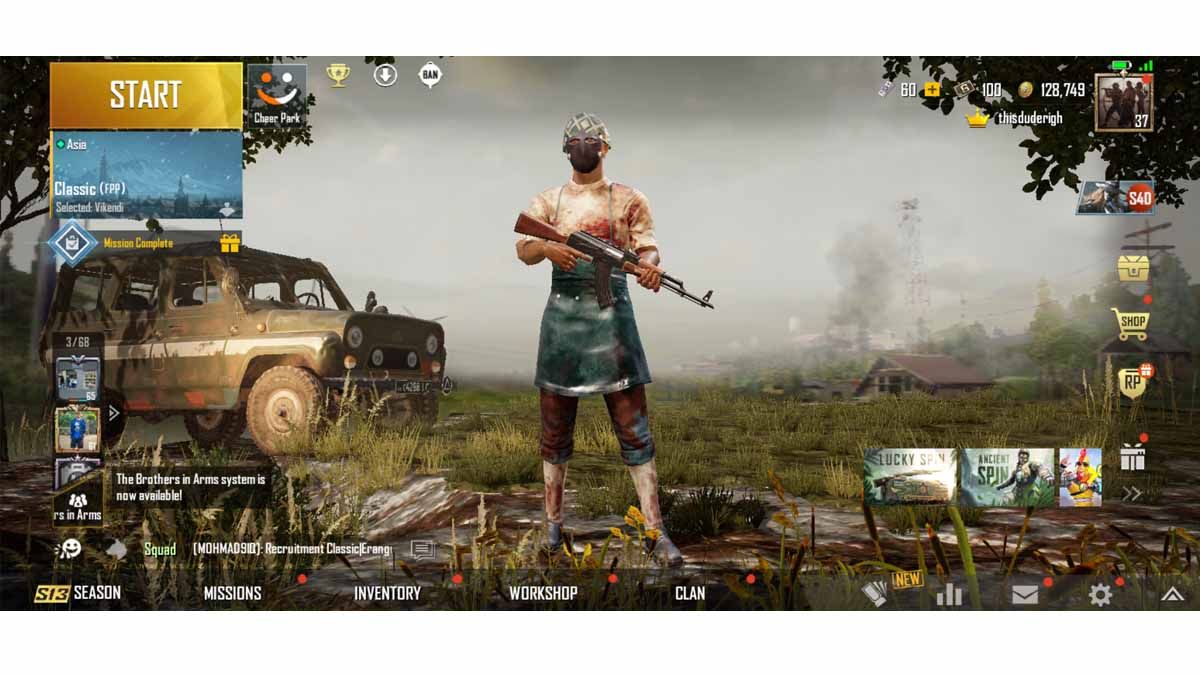 The AKM fires 7.62mm rounds and is just behind the Gorza in terms of damage. However, the reason the AKM is ahead of the Gorza is because of availability. The Gorza is only found in airdrops, which makes it difficult to get. The AKM, on the other hand, is available pretty much everywhere. 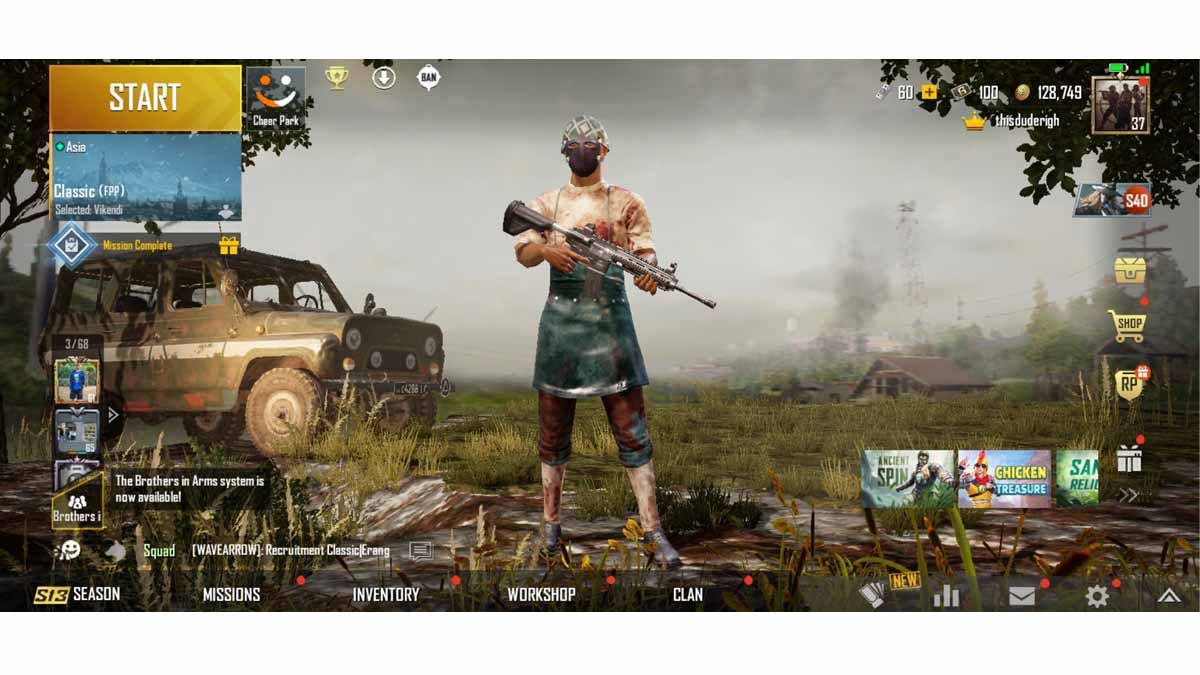 The M416 is a very reliable weapon that fires 5.56mm and offers single-shot and fully-automatic firing options. The SCAR-L could very well be in this place, but the M416 offers a slightly higher fire rate and can fit a stock, which elevates it above its peers. 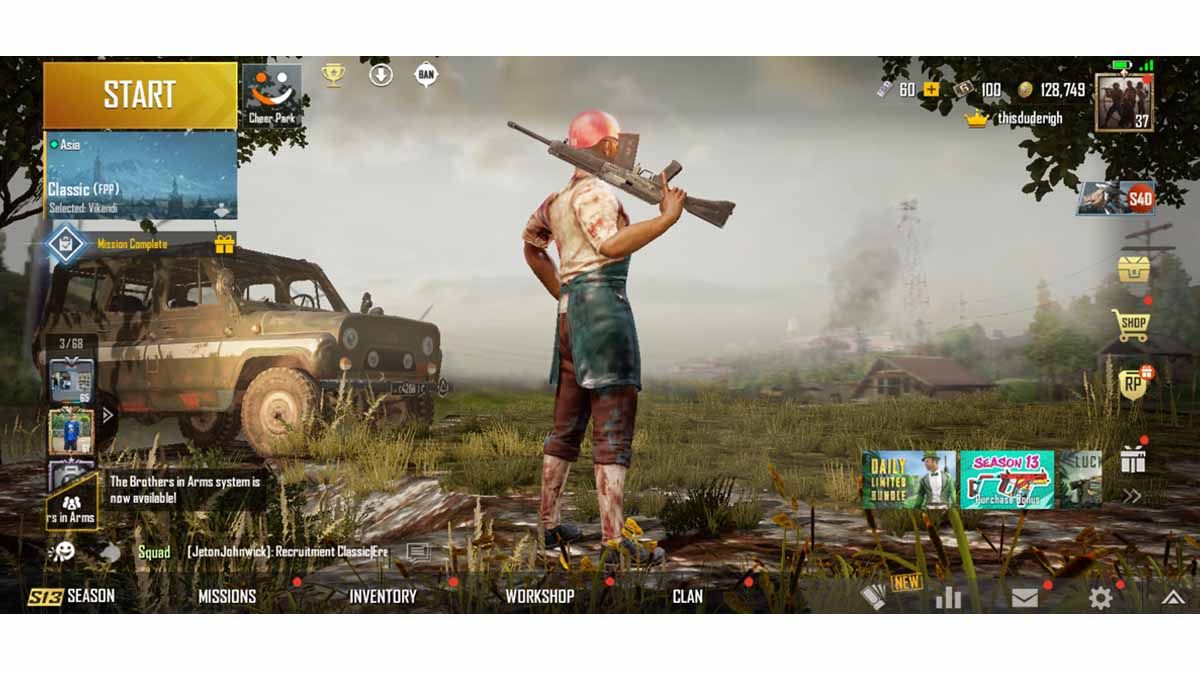 The S12K is probably one of the best shotguns in the game. While it has immense recoil and slightly lesser damage, it makes up for it with its semi-automatic fire rate. It also fits a number of assault rifle attachments, which add to its versatility. 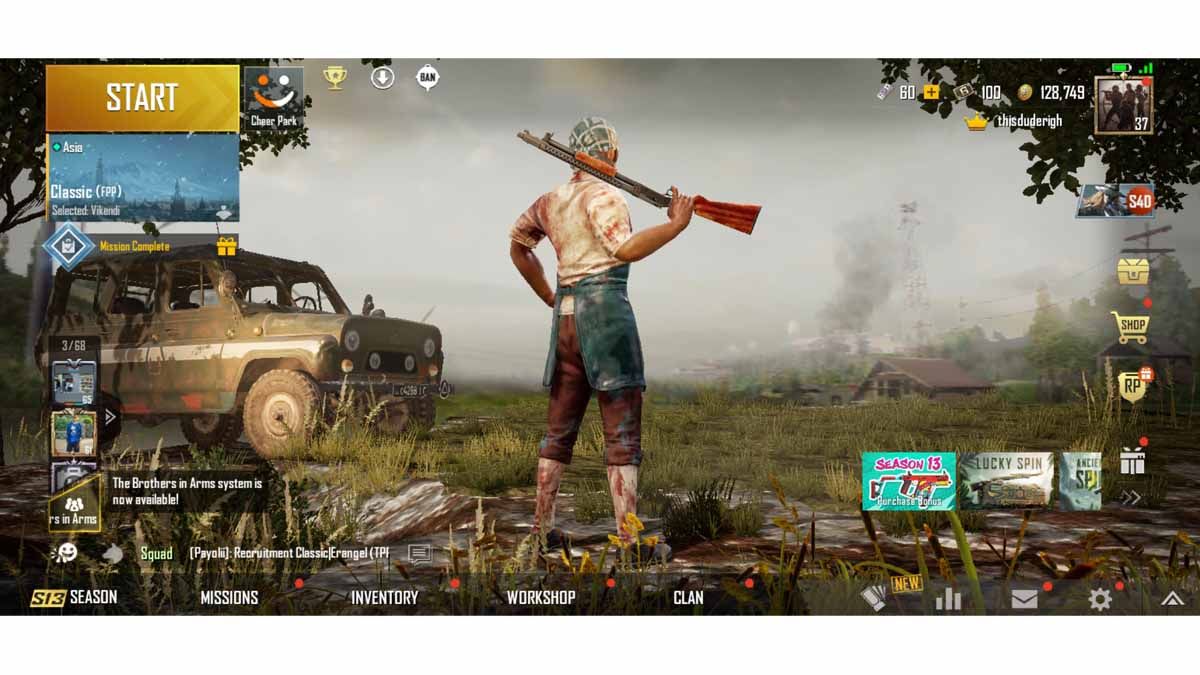 The S1897 is a pump-action shotgun that offers a slow firing-rate in exchange for a lot of damage. Like all shotguns, it has a short-range but has the potential to kill opponents in a shot or two. 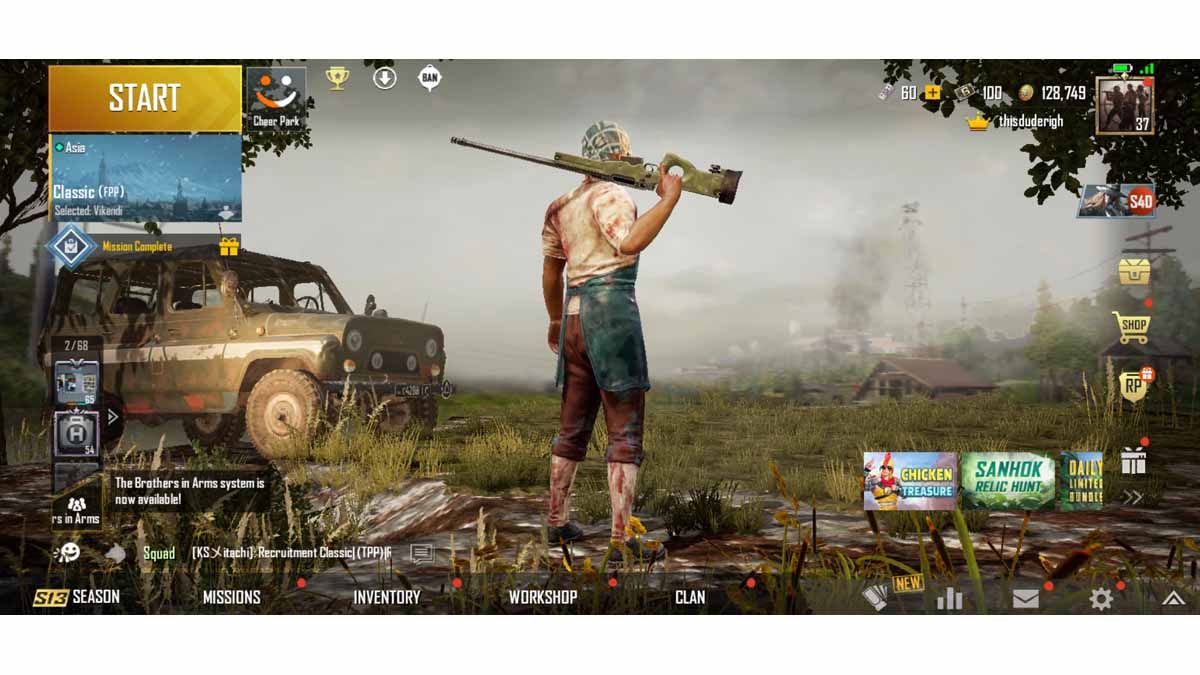 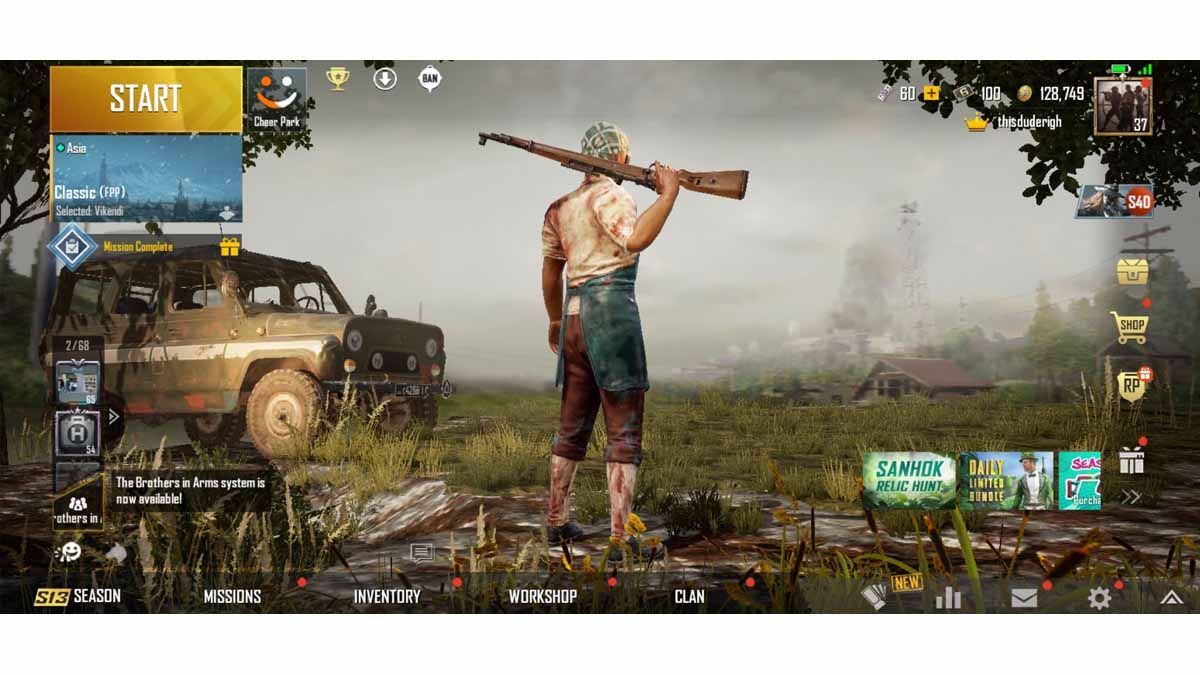 It was a close battle between the Kar98K and the M24, while the M24 offers higher damage, the Kar98K is more readily available, which nudges it just higher than the M24, in our opinion. However, if you do find the M24, take it! The Kar98K uses 7.62mm rounds and is capable of killing lightly armoured opponents with a single shot to the head. 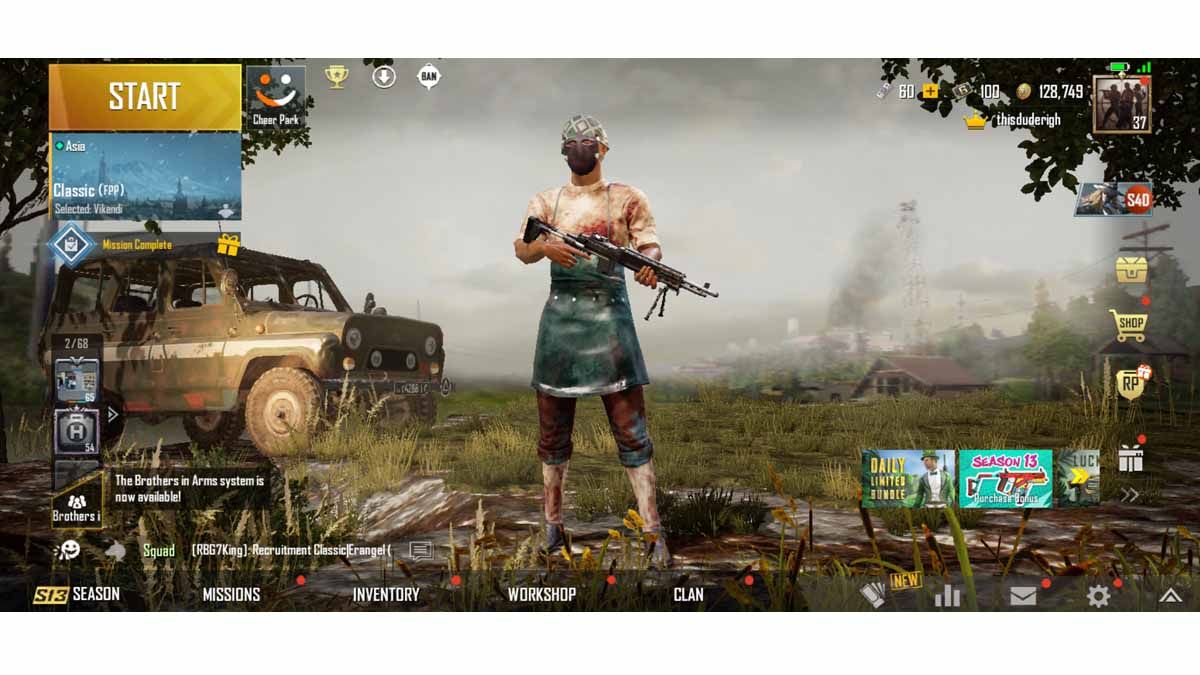 Like the AWM, the M14 EBR is only available via airdrops, but its damage output makes it worthy of the list. Like all DMRs, it offers a relatively fast rate of fire with high damage. As such, it makes for a very good option for new players who want to start sniping. 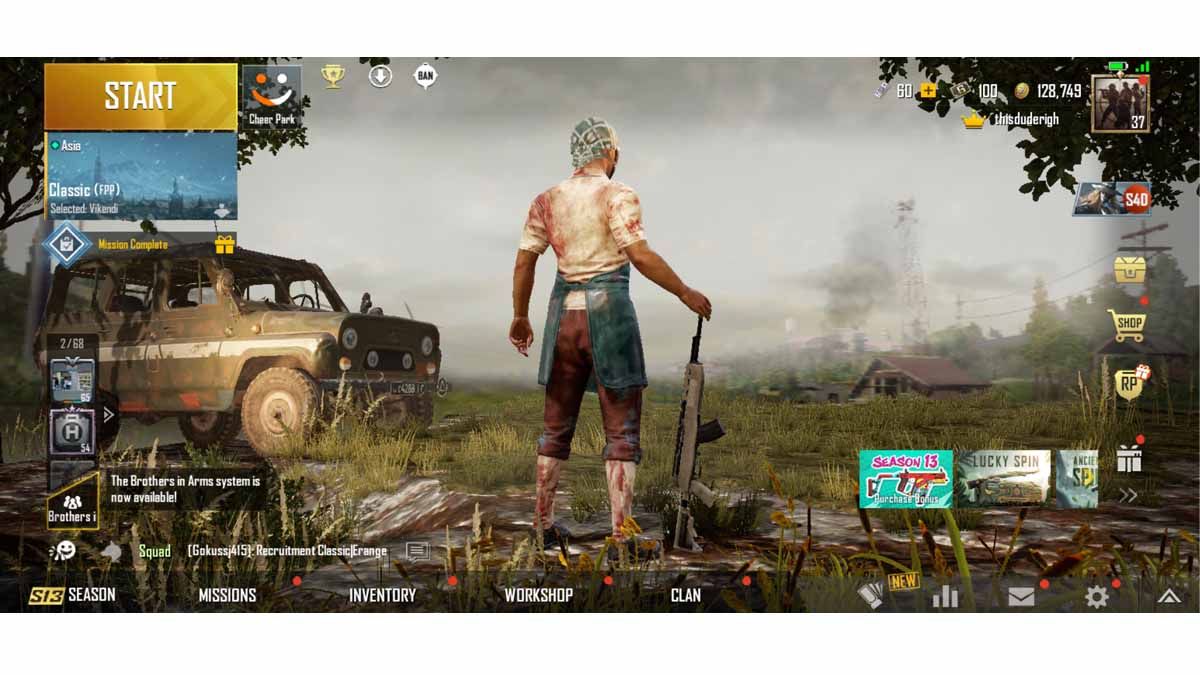 The SKS just manages to pip its bigger brother, the SLR. While the SLR has a higher damage output, the SKS is more easily available. Not only that, but it offers more attachment options. This gives it a slight edge over its brother, but if you do find the SLR, you may want to think long and hard about swapping weapons. 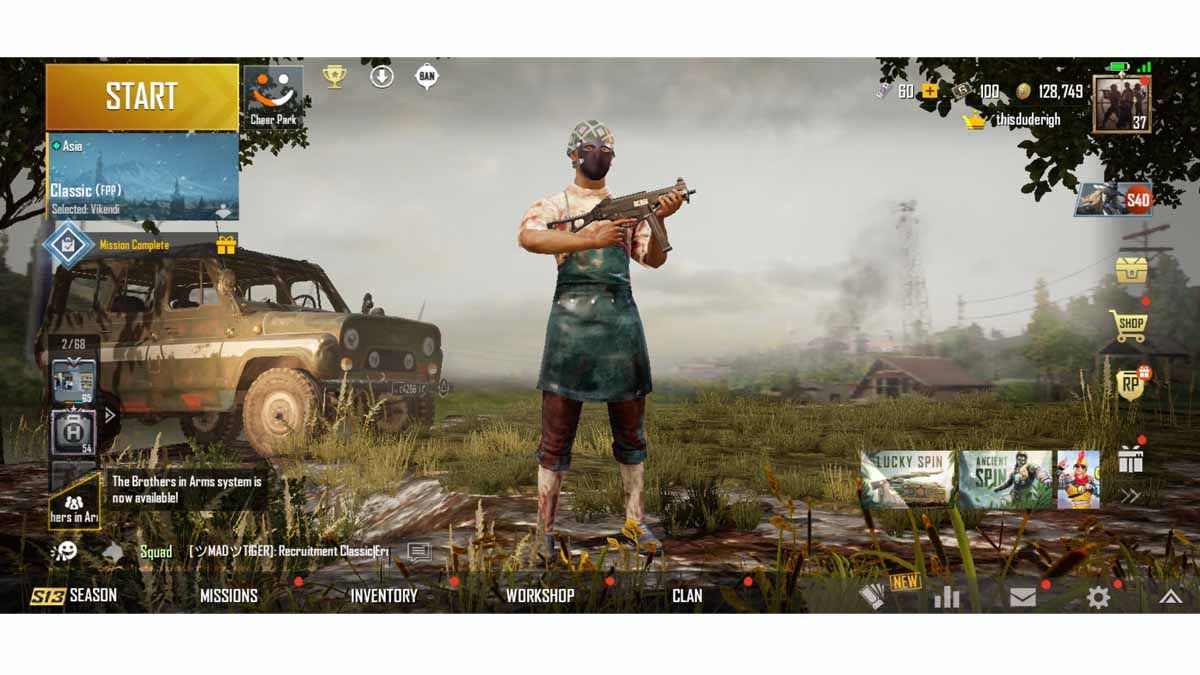 The UMP45 offers a slower rate of fire than most other SMGs in the game but makes up for it through very stable recoil, making it a good choice for new and experienced players when it comes to mid-range shootouts. Additional attachments make the weapon more usable, even in the mid-to-late game stages. 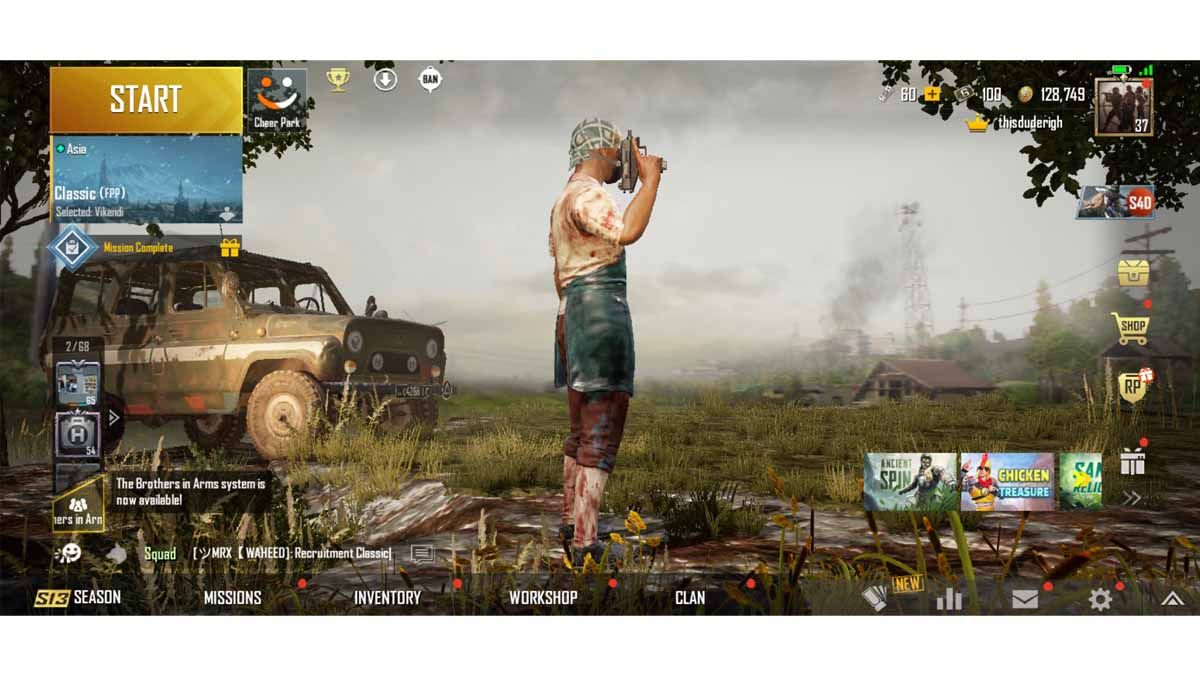 The Micro Uzi’s rate of fire is more akin to a garden hose rather than a gun. Just make sure you attach its dedicated Micro Uzi stock attachment and you can pretty much hip-fire through most close-quarters engagements. So you can riddle opponents with bullets even before they have had the chance to aim their gun at you.