The PS3 was off to a rocky start launching a full year after the competing Xbox 360 and costing a whole lot more. Needless to say, fans were not happy. Even though the PS3 was off to a rocky start, over its lifecycle it managed to woo fans with its list of exclusive games, free online multiplayer service and a console redesign that fit nicely in the entertainment centre. The PS3 had two things going for it during its lifecycle. It was one of the cheapest Blu-ray players on the market and it had a stellar lineup of games that catered to a wide range of audience. From first-person shooters to racing games, action-adventure games, the console catered to a wide range of audience, young and mature. If you are looking to game on your PS3, or simply complete your collection of games, then here is a look at some of the best the PS3 had to offer. Although the prices of the products mentioned in the list given below have been updated as of 17th Aug 2021, the list itself may have changed since it was last published due to the launch of new products in the market since then.

THE LAST OF US 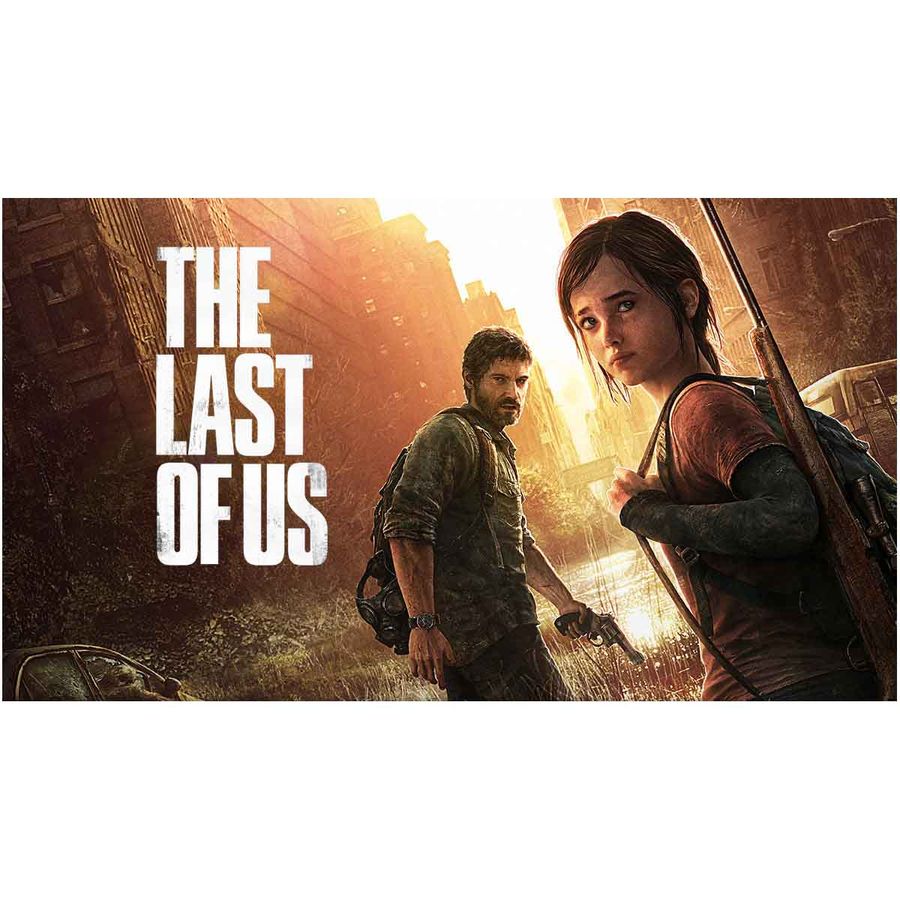 Considered a swansong to the PS3, The Last of Us redefined storytelling in video games. From its emotional narrative to gameplay that kept you on the edge of your seat, the Last of Us was one thrilling ride. It was also a showcase as to what the PS3 could do - technically. Not only did the game bring with it a unique and original story, but the execution was nothing short of a blockbuster Hollywood flick. 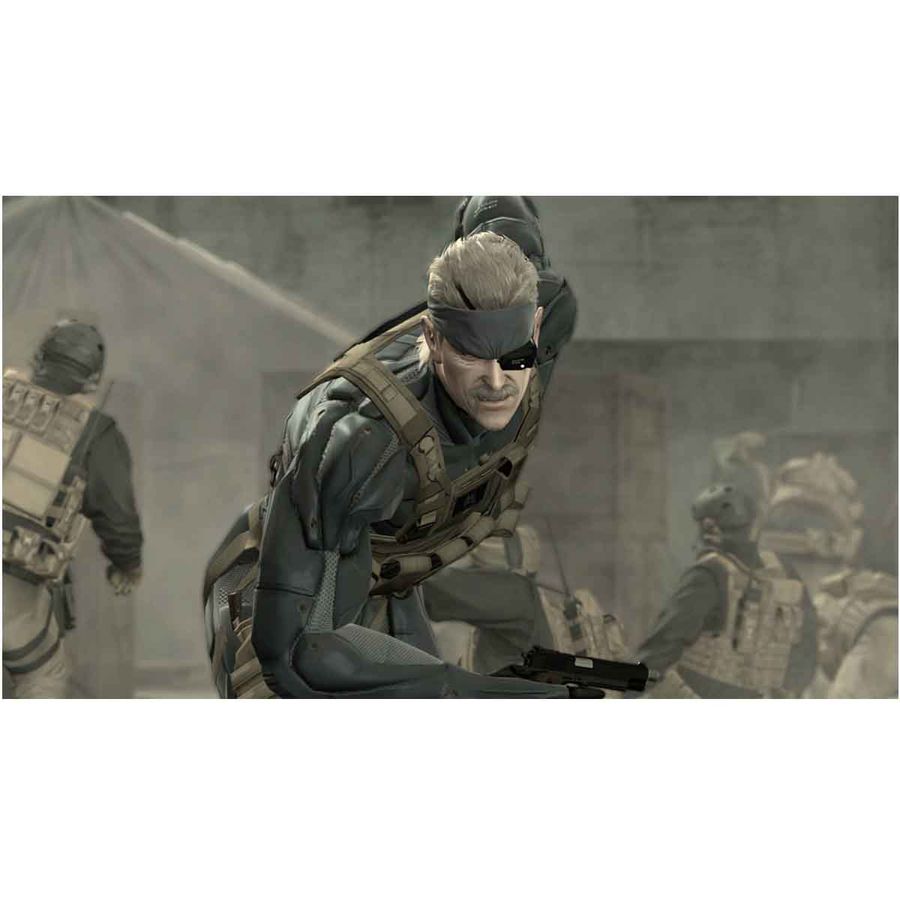 Metal Gear Solid 4 took cinematic storytelling to a whole new level with political conspiracies and military espionage. The game was the last featuring the protagonist Solid Snake and ended his saga. Fans of the franchise were treated to an exceptional ending during the finale of the game. The game also featured nostalgic moments referring to MGS on the PS1. Visually the game looked stunning and laid the foundation for MGS V’s awesome stealth gameplay. 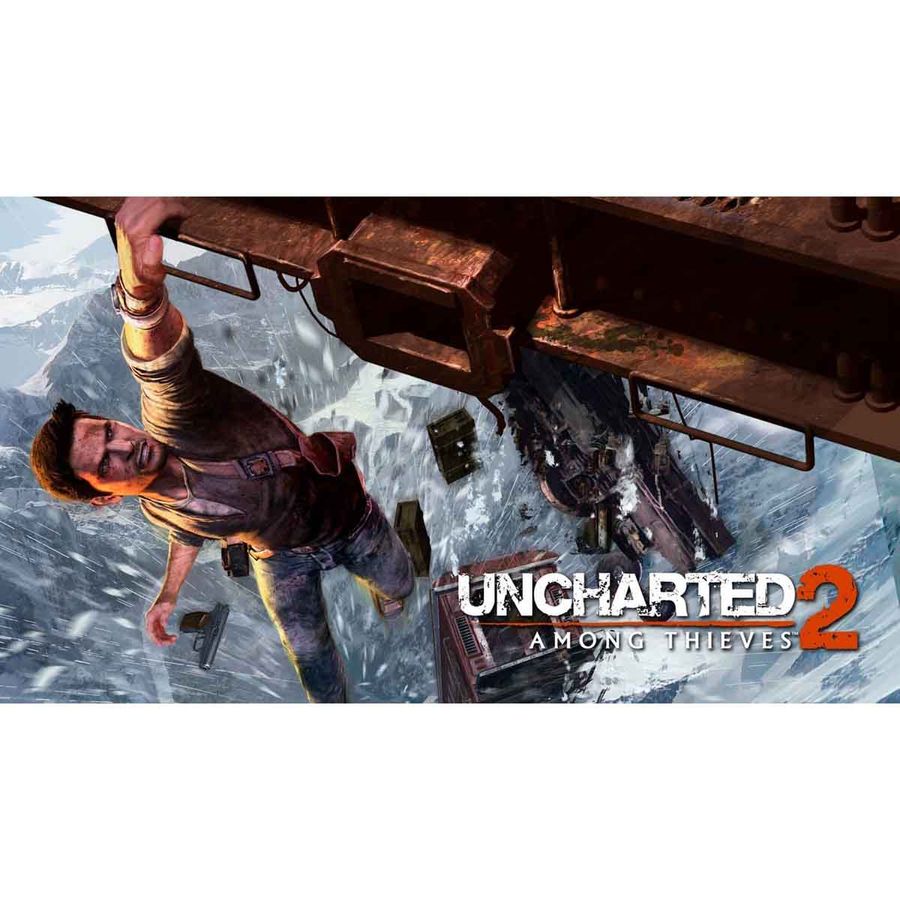 If you wanted to don the role of Indiana Jones in a video game, then the uncharted franchise comes the closest. From a protagonist obsessed with historic treasure to his supporting band of merry men and even an over the top villain, this game has it also. It also has one train ride you will never forget. Uncharted 2 learned from the mistakes of its predecessor, and there is no looking back. The game is a third-person cover-based shooter with some interesting exploration and puzzles thrown into the mix. 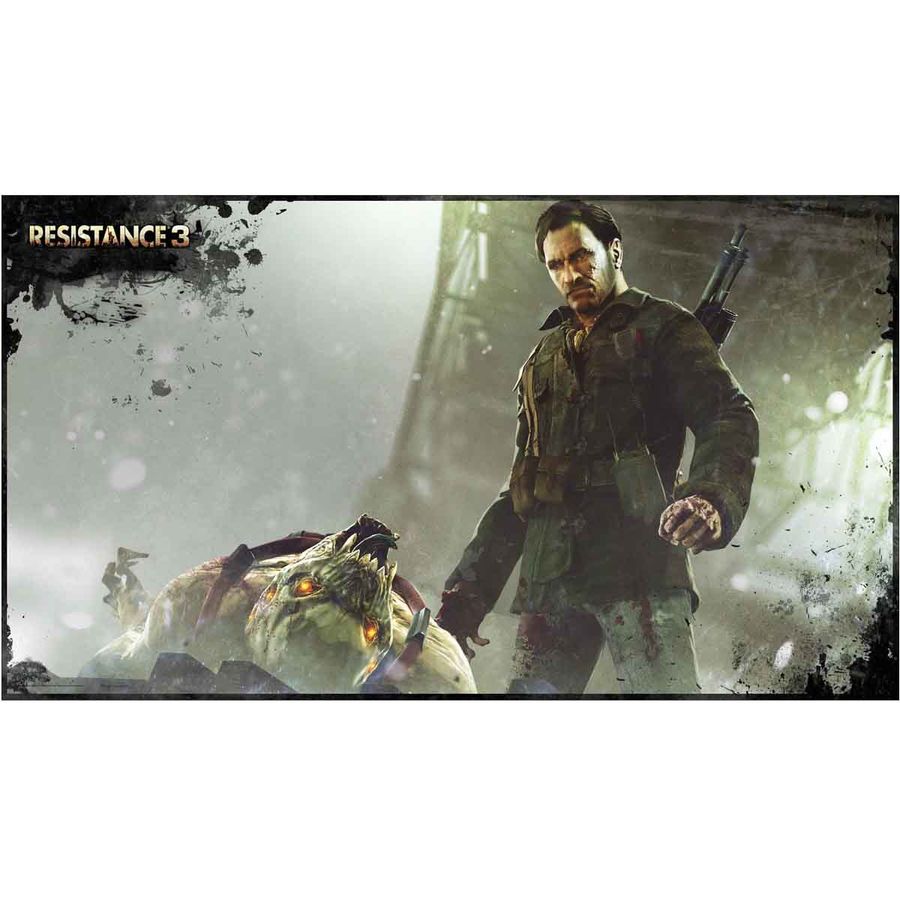 The first 2 resistance games may have had a rocky reputation on the PS3, but the third game in the series learned from its mistakes. The third game brings with it a more relatable protagonist, a more personal story and some awesome guns. Resistance 3 is a first-person shooter game where humanity is surviving an alien invasion. 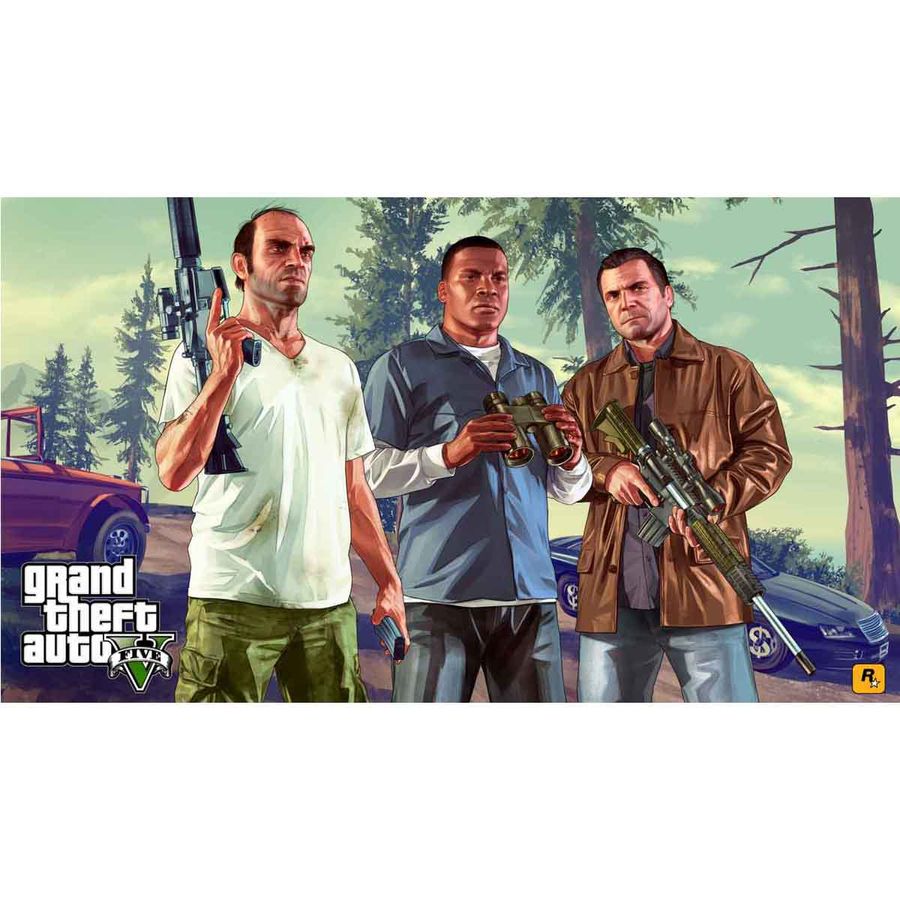 GTA V is a game that’s available on the PS3, PS4 and will be released for the Ps5 as well. That in itself should tell you how popular the game is. In the single-player campaign, you have a vast open-world to raise havoc in. You don the role of not one, not two, but three protagonists in the game. GTA V also brings with it a multiplayer component. GTA V has greatly improved the cover-based shooting mechanics that weren’t great in previous games. 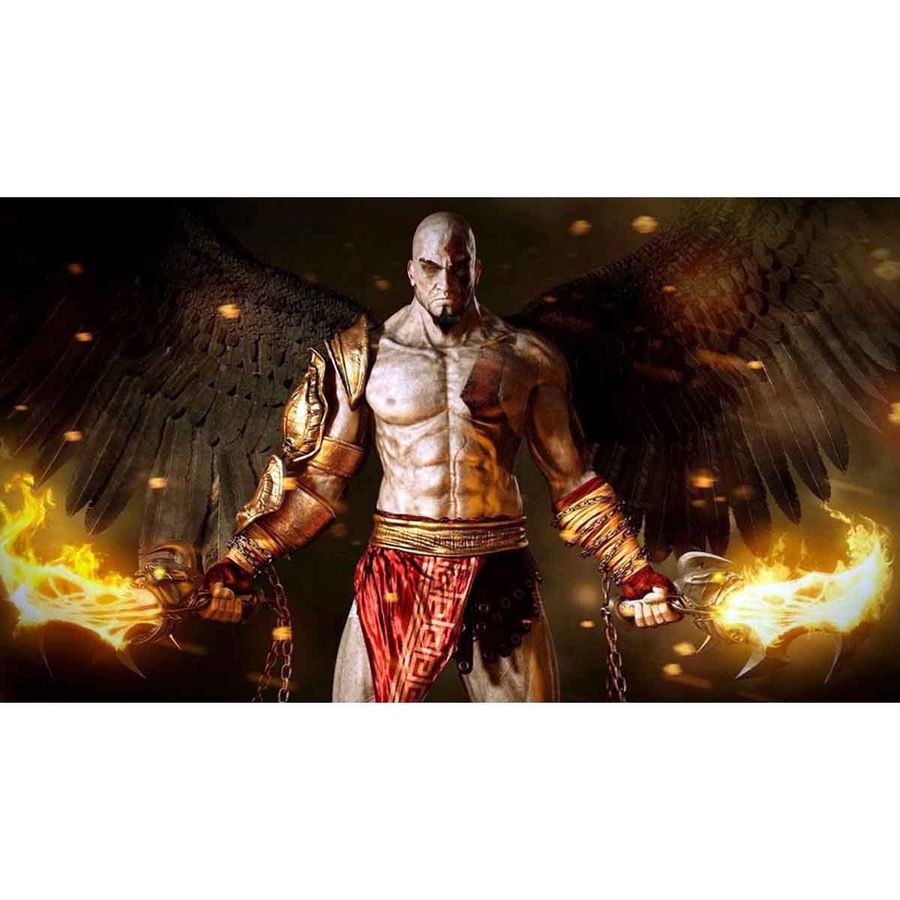 God of War 3 kicks off where God of War 2 literally ended making it a true sequel. It is a third-person action game and boy-o-boy does the game look good. It brings with it detailed graphics, realistic character models and lush varied environments. The game was yet another technical showcase and was the final chapter in Kratos’ saga. That is until God of War released for the PS4. 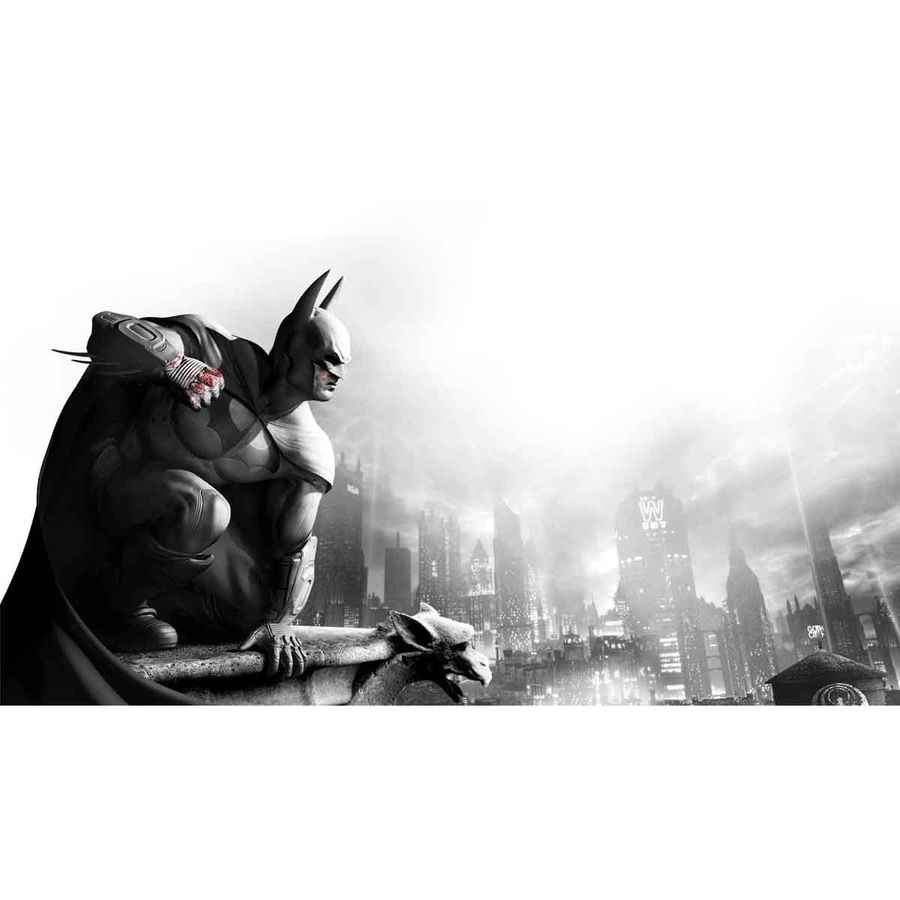 If Arkham Asylum put you in the shoes of the caped crusader, batman Arkham City truly made you feel like the Dark Knight. From its open-world structure, diverse missions and a star cast of batman villains, this one was a lot of fun. Not to mention the fact that you could glide all over the city making traversal a lot of fun. Did we mention engaging boss fights? 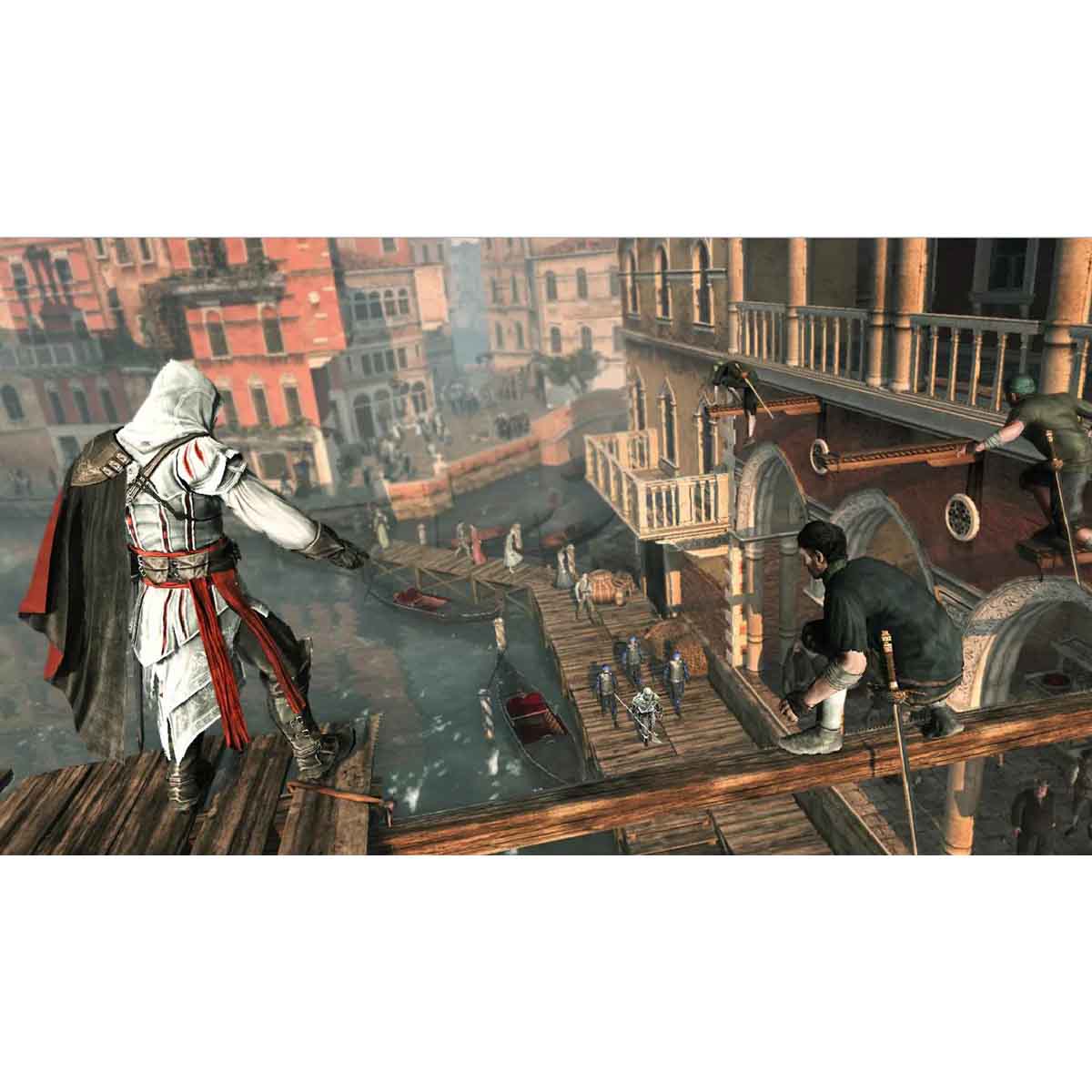 Assassins Creed 1 laid the foundation and Assassins Creed 2 took it to new heights. For its time, Assassins Creed 2 was one of the few open-world games to bring diverse gameplay, an intriguing personal story and a great fictional representation of historic characters. There are more than 10 games in the main Assassins Creed franchise, but you ask any fan which was the best, chances are they will point to the adventure of Ezio Auditore da Firenze which began in AC2. 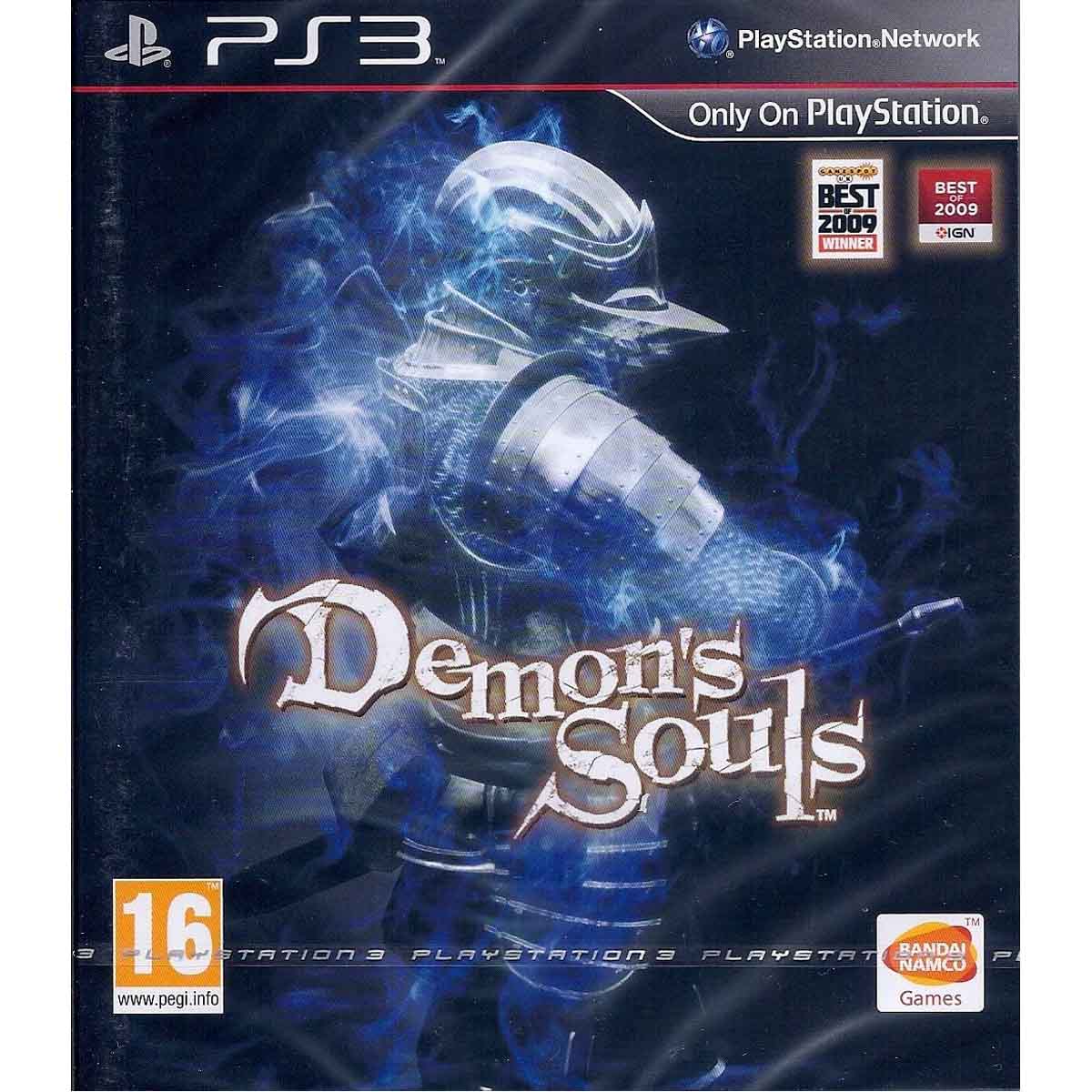 The “Souls” franchise may be known for its brutal difficulty and visually stunning environments, but it started out as a PS3 exclusive called Demon Souls. From the gothic dungeon environments to the meticulous gameplay movements and even some of the challenging environments, this wasn’t a game for the casual gamer. Finishing Demon Souls was no easy task and if you finished the game, you could wear that claim as a badge of honour. 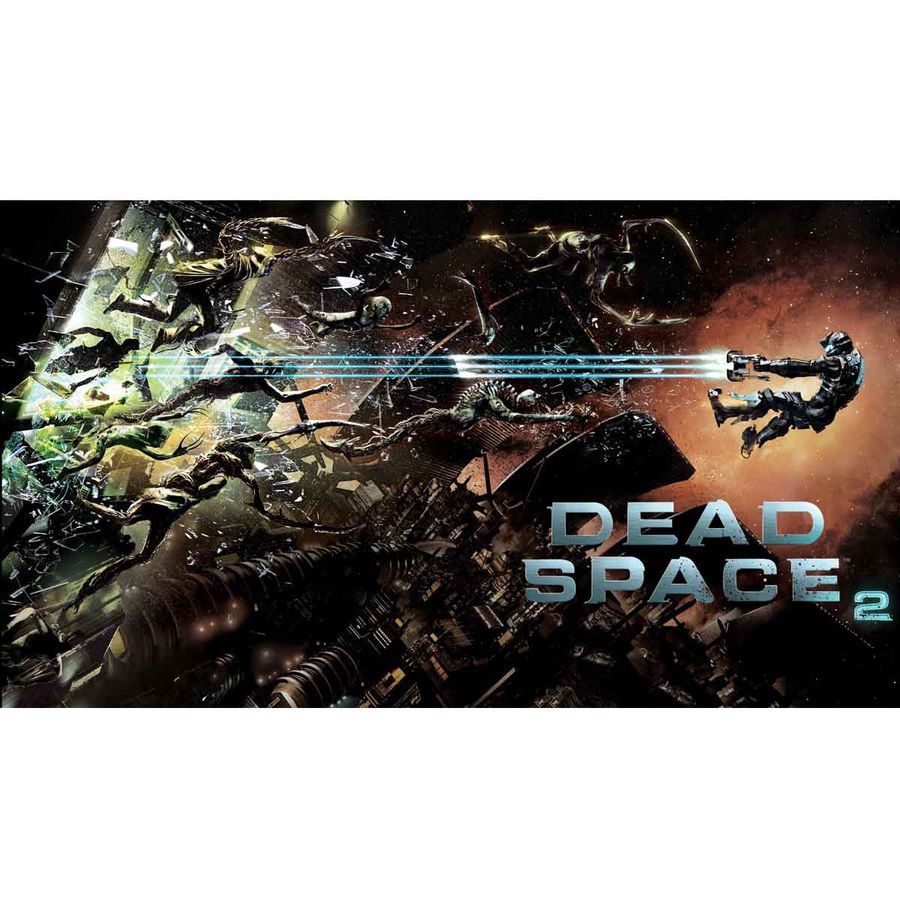 The Dead space franchise breathed much needed fresh air at a time when the Resident Evil franchise was losing steam. Dead Space 1 was a great game, but Dead Space 2 turned the dial to 11 as far as horror was concerned. The game went beyond jump scares and terrified you. It has some dark corridors filled with the undead and gives you tools more than weapons to defend yourselves. Add to it the fact that you need to dismember your opponents to defeat them and you have one horror game that made you think beyond headshots.

About Me: Sameer Mitha lives for gaming and technology is his muse. When he isn’t busy playing with gadgets or video games he delves into the world of fantasy novels. Read More about Sameer Mitha