Who doesn’t love comedy movies? Comedy movies are the best remedy to a bad day and can be watched in any mood. These movies don’t just help people laugh and have a good time, but also show us what good times look like. Nowadays, you can watch a comedy movie on almost any OTT platform. Check out this list of comedy movies on the OTT platform Sony Liv. Although the prices of the products mentioned in the list given below have been updated as of 27th May 2022, the list itself may have changed since it was last published due to the launch of new products in the market since then.

3 Idiots is based on the friendship of three friends who met in college and formed an unbreakable bond. This movie follows all the comedic events that occur as the three protagonists manoeuvre through the tough years of college while also falling in love and going through some dark times. This movie is one of the funniest movies made by the Hindi film industry and deserves to be among the best comedies on Sony Liv India.

PK explores the experiences of an alien on earth. The alien lands on the planet and loses the primary communication device to communicate with his ship. While he is on earth, he meets Jaggu, a heartbroken reporter and becomes friends with her. The movie then follows the comedic events and incidents that take place with them as the alien tries to make sense of the earth. This movie bagged the title of one of the best comedy movies on Sony Liv.

Bhoothnath follows the story of a small family which moves into a haunted house without knowing that it is haunted. The fun begins when the ghost tries to scare the little kid but instead becomes friends with him. The movie then follows all the comedic instances that take place while the ghost and the kid get up to some mischief. The movie also throws light on the plight of parents whose children leave them to go abroad.

Queen is a movie based on the life of a woman whose fiancé leaves her right before the wedding. Heartbroken, she decides to go on her honeymoon alone. The movie follows her on her honeymoon and shows all the comedic instances and glimpses as she loosens up and has tons of fun while rediscovering herself. This movie did so well in the theatres that it earned the title of one of the funniest movies on Sony Liv.

Pyaar Ke Side Effects is based on the love life of a couple who decide to get married. Sid, a commitment-phobe, marries Trisha, his girlfriend. They both dream of living a life full of love and happiness, but everything comes to a pause when they realise that Trisha’s father does not like Sid and that he disapproves of them. What will Sid and Trisha do, and how will they change her father’s mind? Watch Pyaar Ke Side Effects and find out! 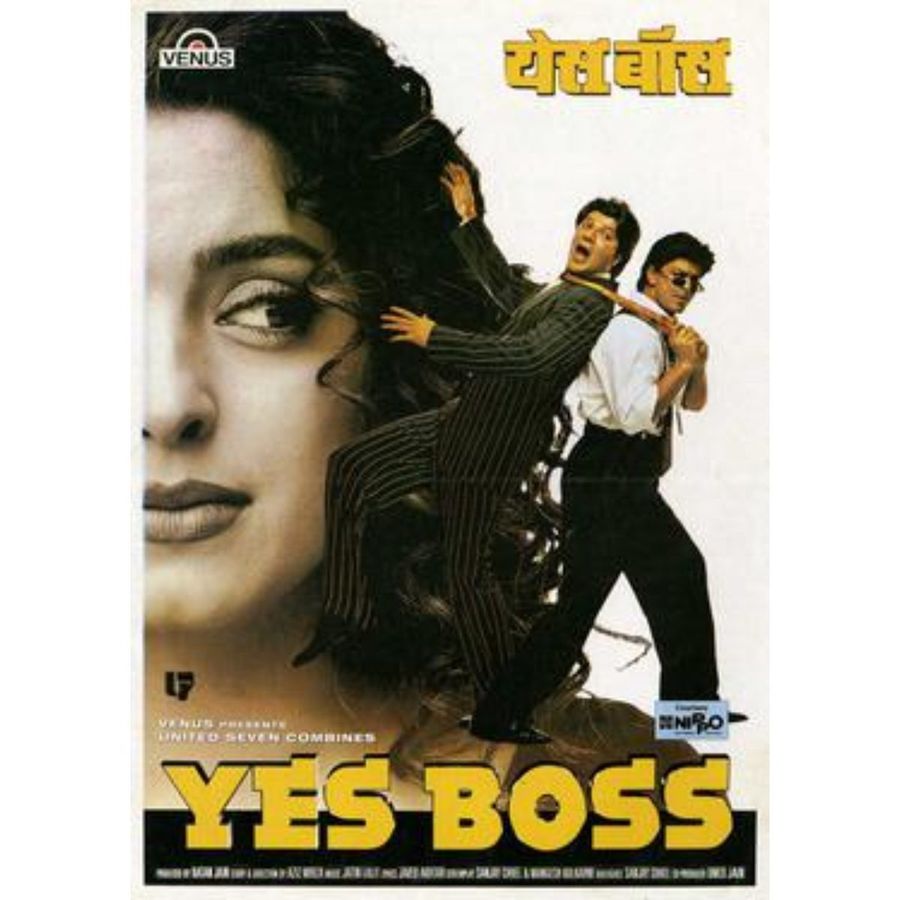 Yes Boss is based on Rahul and his love life. The movie explores Rahul’s life as he helps his boss Siddharth woo Seema. The problem begins when Rahul falls in love with Seema and has to answer to his boss. The movie shows the comedic sequences that take place as Rahul tries to balance his love for Seema with his career aspirations. What will Rahul do? Watch Yes Boss and find out! This movie bagged the title of one of the top funniest films on Sony Liv.

Green Book is based on an African American pianist who embarks on a tour to attend a concert in 1962 when racism is rampant in South America. For his protection, he hires an Italian American driver and bodyguard who is from the Bronx. Together, they travel and deal with the abusive and damaging racism ideas while forming a very close bond as they get into a lot of comedic scrapes. This movie bagged the title of one of the best Hollywood comedy movies on Sony Liv because of its electrifying performance.

Piku is based on the life of Piku, an architect and her father. Piku and her father take a road trip down to Kolkata with a cab driver. The movie shows all the funny and comedic sequences that occur while they are on their way and showcases the daughter’s relationship and her constantly nagging father. This movie was so good that it bagged the title of one of the best Hindi comedy movies on Sony Liv.

Raja Bhaiya is the love story of Raja and Radha. Radha has amnesia and is saved from a traumatic incident by Raja. They eventually fall in love, and a true bond starts to form between them. They both decide to get married. The problem begins when Radha’s parents get her treated, and she forgets Raja. What will Raja do now? Watch Raja Bhaiya and find out now! This movie did so well in the theatres that it bagged the top place on the Sony Liv comedy movies list.

Filmistaan is based on the life of Sunny, an assistant director who dreams of becoming a superstar in the Indian film industry. The fun begins when he gets kidnapped by a terrorist group while shooting a movie with an American crew in a remote area. The movie shows all the funny sequences that take place while Sunny is held captive by the terrorist group.