The best Android games in India would be a hard list to compile. There is absolutely no dearth of games on the Android platform. It doesn’t matter what your favourite genre is, you’ll usually find something to suit your taste. However, quantity doesn’t always translate to quality. There are loads of bad games out there and we at Digit aim to make it easier for you to separate the wheat from the chaff. Here is a list of 10 of the best Android games in India. Do note that while there are so many good games available on the platform, we could only choose 10. So we have offered as much variety as we could. Do note that these are not in any particular order. 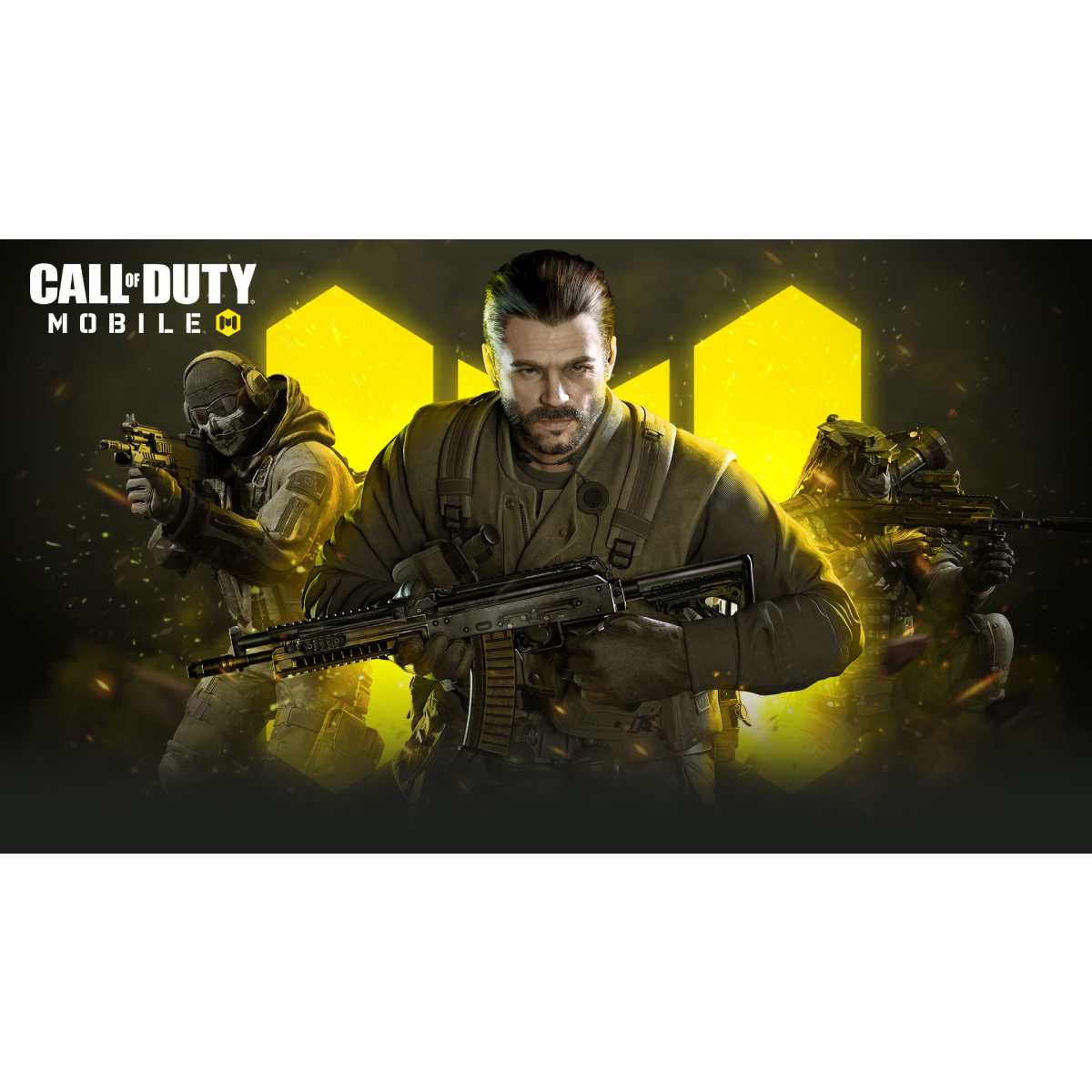 The Call of Duty series is legendary in the PC and gaming world. So when Activision launched a mobile-exclusive game, that too for free, a lot of heads turned. Call of Duty: Mobile does not feature a story mode and is more of a ‘best of’ for the series. As such, it features the series’ popular online multiplayer modes along with everything that you’ve come to expect from it. It also offers classic maps, with new ones being added every other month. 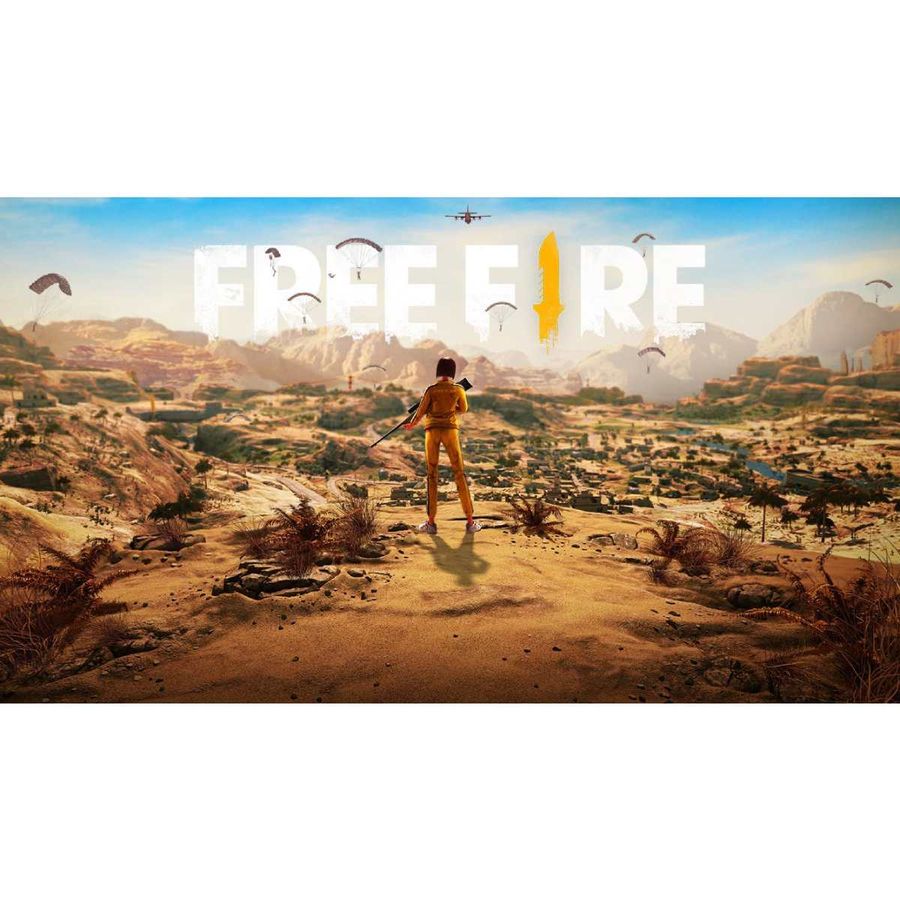 Garena Free Fire is also a free-to-play battle royale game on Android. However, this game is specifically targeted at low-end devices. The game size isn’t too big as compared to the above two games, which makes a big difference if you have a limited data plan. The game also features smaller maps and smaller numbers of players, leading to faster games. 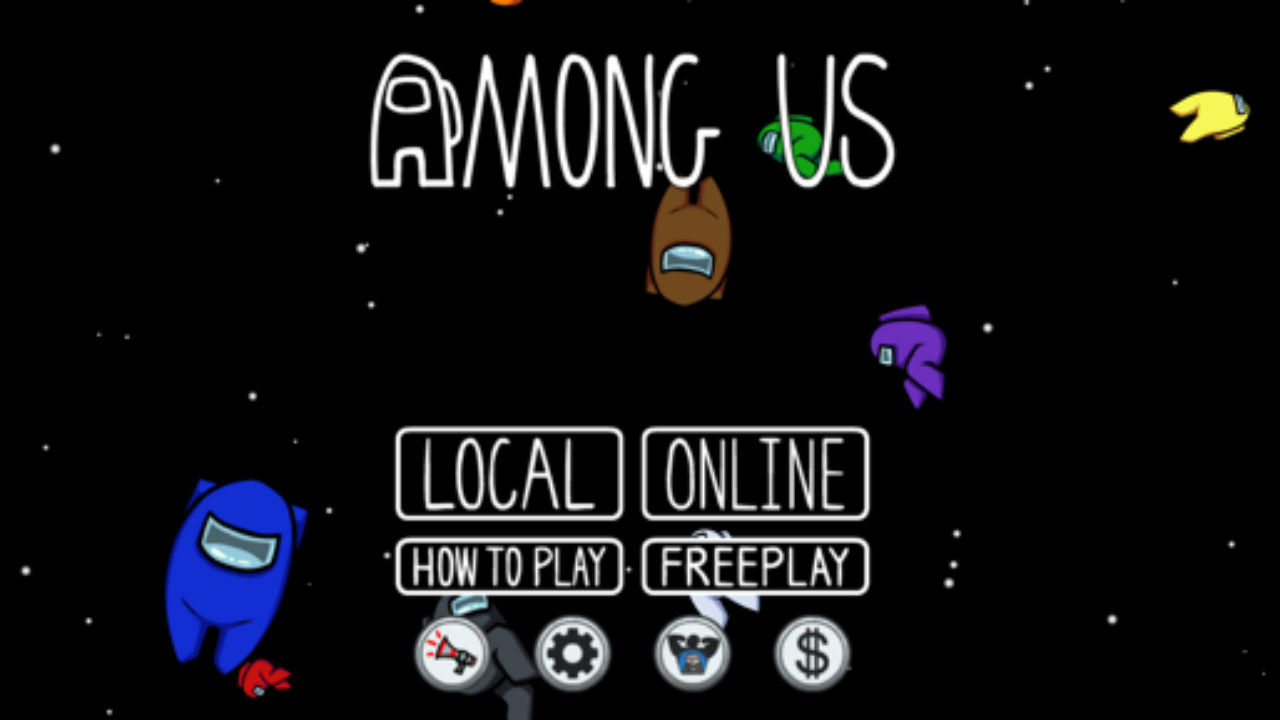 The concept of Among Us is pretty simple, you, along with your teammates, play as astronauts on a spaceship and have been delegated tasks that they need to complete. However, one of your crew mates is designated an imposter and his/her job is to kill everyone. Players can only communicate either when a body is found or if an emergency meeting is declared. They can then choose to vote who gets kicked out based on evidence of other players. Think of it as a detective murder mystery set in space that is free to download. 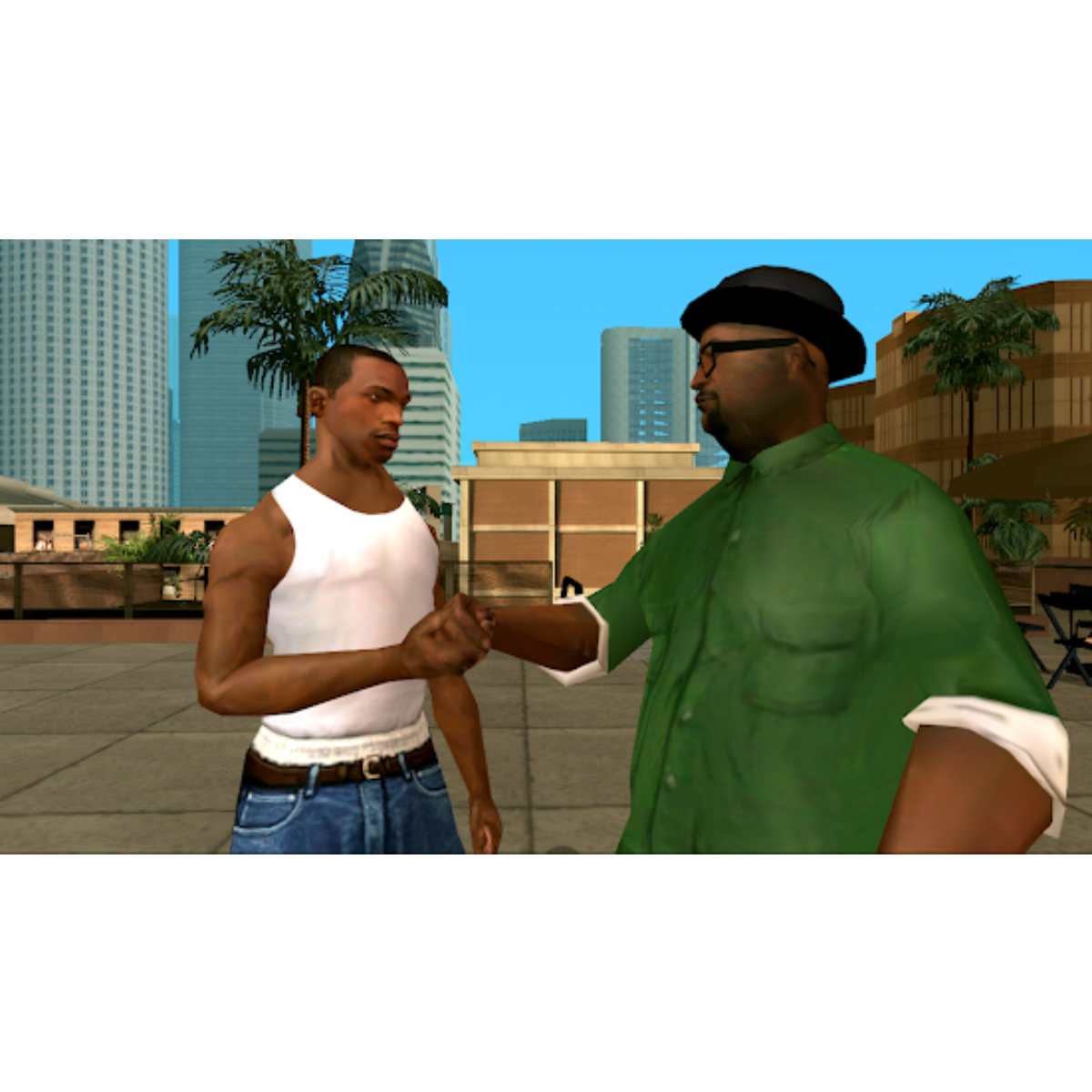 Grand Theft Auto San Andreas is considered to be one of the best games in the Grand Theft Auto series and that is saying something. This classic game has been ported to the mobile is pretty much all its glory. This includes all the radio stations, the vehicles and missions and more. The game is pretty much the same as it was on the PC and consoles all those years ago and still manages to retain its charm. 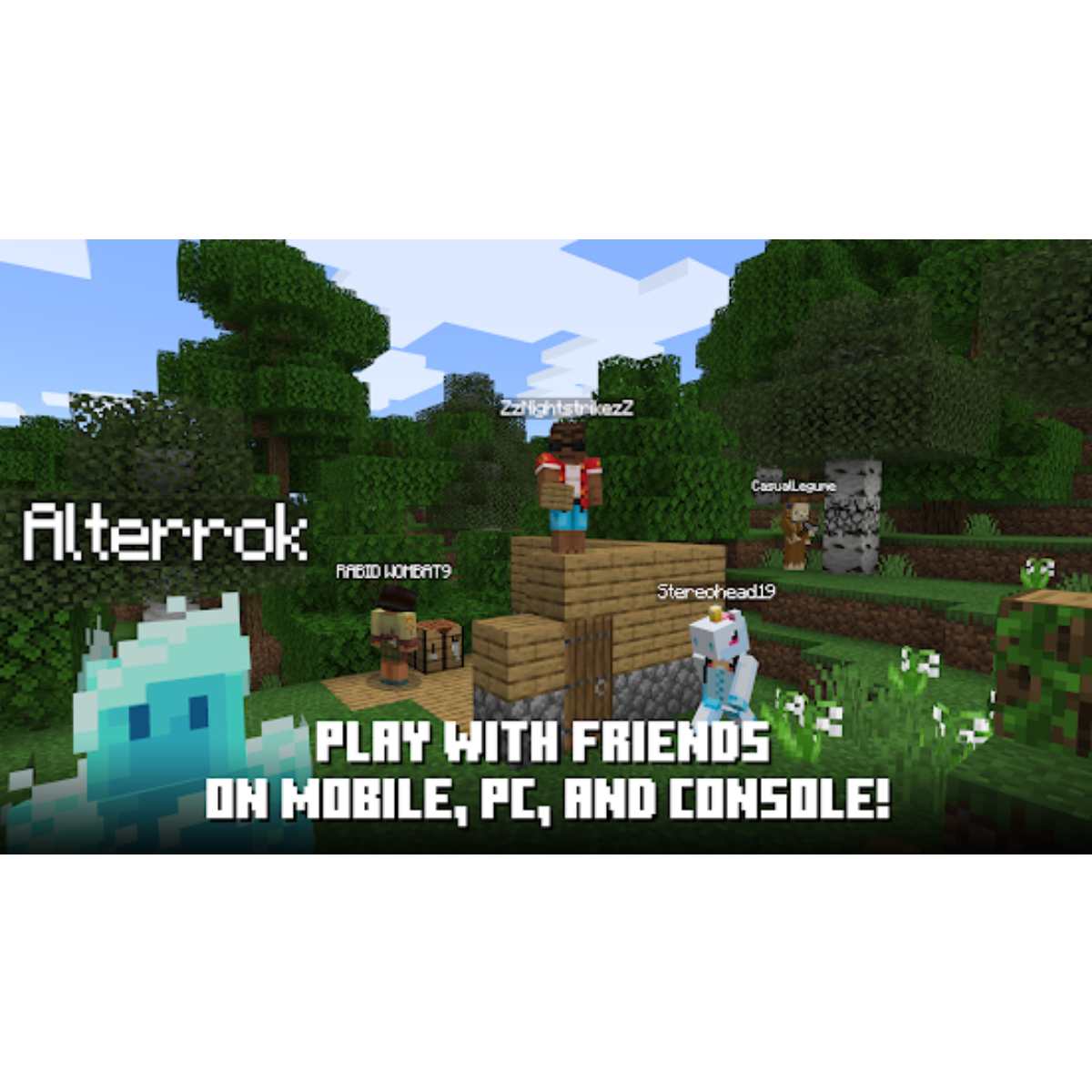 Minecraft was one of those games that came out of nowhere and shook the gaming industry to its core. It’s pixelated art-style oozes retro charm while it’s crafting mechanics is still considered to be one of the best in the business. With the mobile version of Minecraft, you get cross-play support. This means you can play the game online with you console and PC buddies. 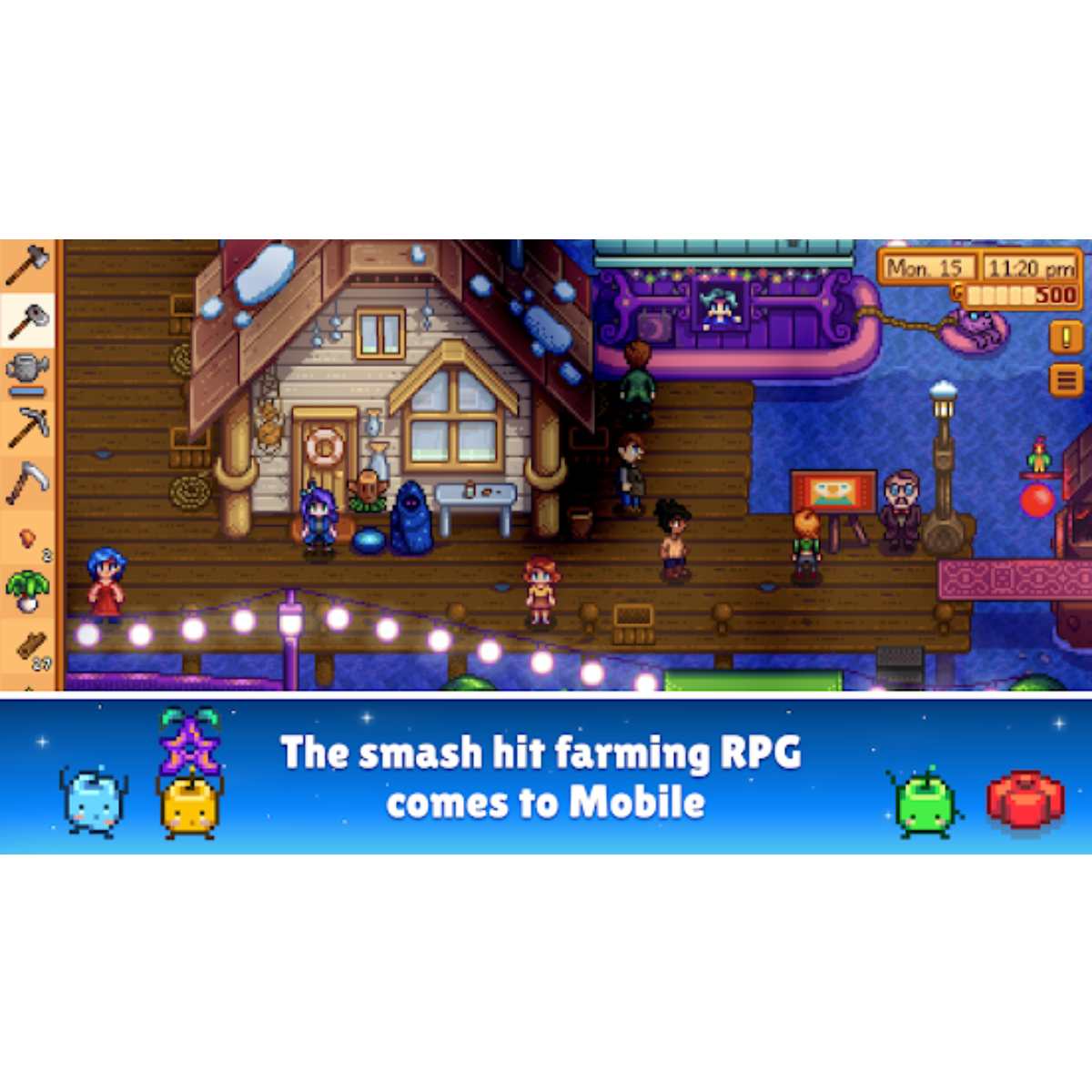 Stardew Valley is an indie gem that wowed people with its tight gameplay and cute aesthetics. On the surface, the game is a farming simulator, with you farming crops across the various seasons and selling your produce, but it also includes combat, socialising and crafting. 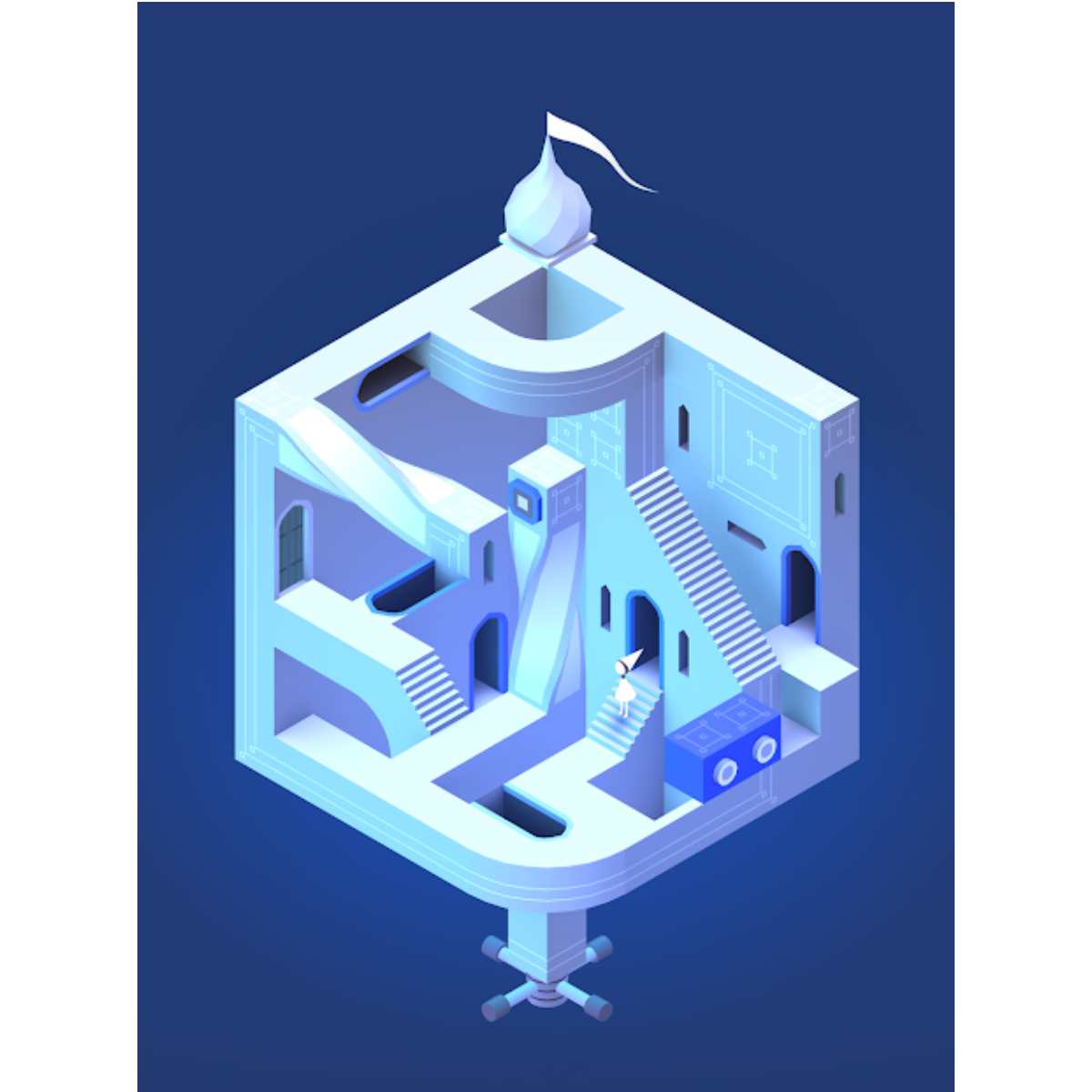 Monument Valley is a puzzle game that asks gamers to think outside the box. The objective of the game is pretty simple. Guide the character to the end of the level. However, each level seems to have been ripped straight from an MC Escher painting with optical illusions and impossible objects being a key gameplay component. 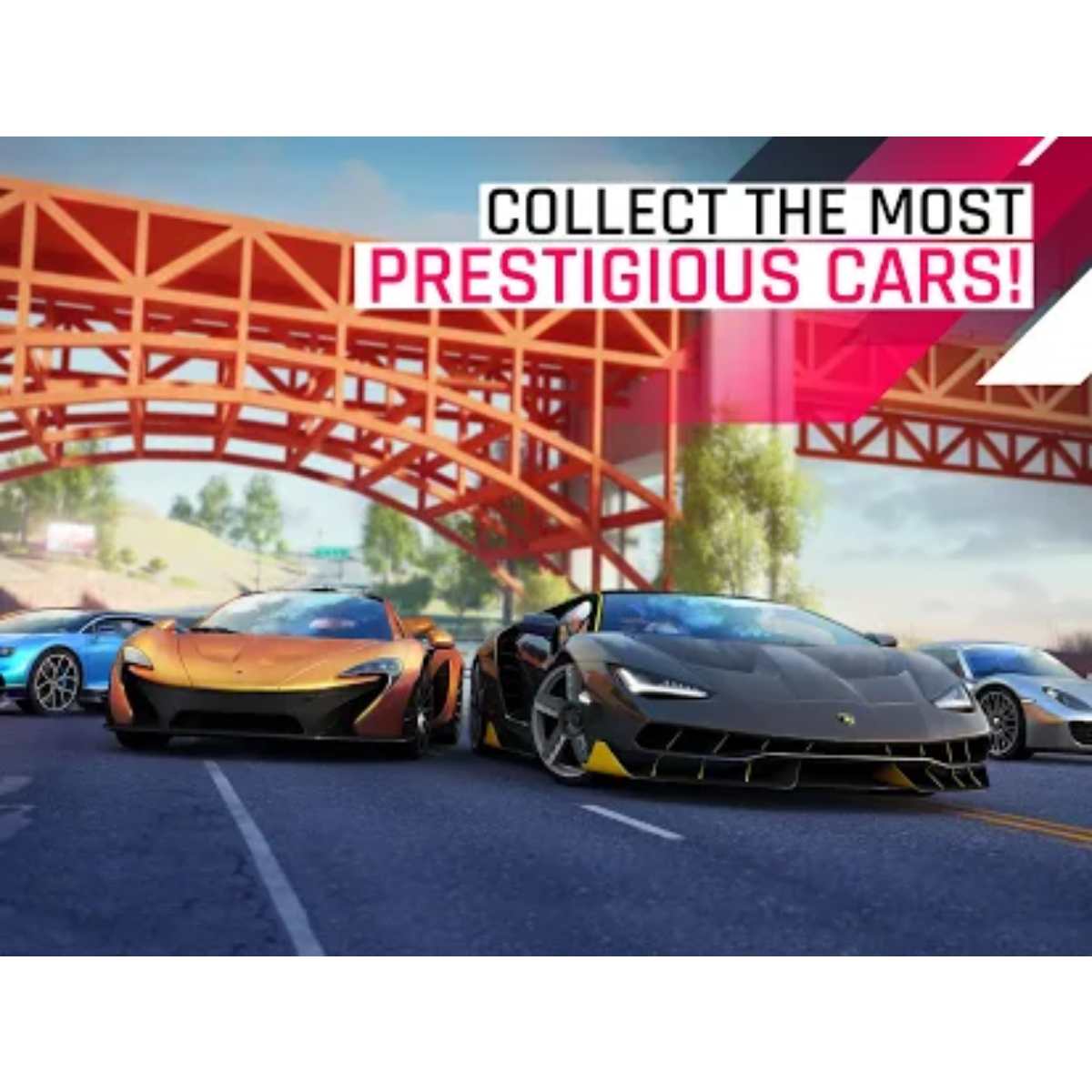 The Asphalt series has been synonymous with mobile racing games for many years now. The newest instalment of the series is free to play and brings with it updated graphics. It also comes with a bevvy of vehicles to choose from, including drool-worthy supercars from the likes of Ferrari, Lamborghini, Porsche and Buggati. 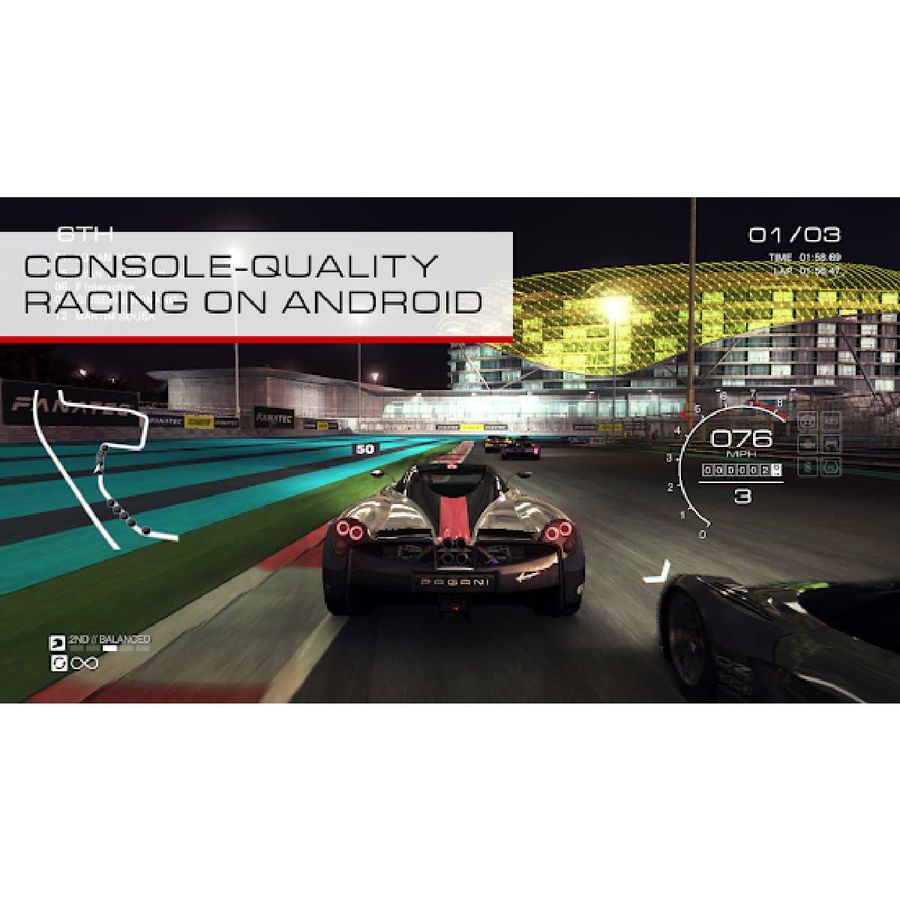 Grid Autosport is a relatively new entrant to Android and brings with it some gorgeous graphics. It too offers a huge collection of vehicles to choose from, but the gameplay is more engaging. Not only that, but since it is a paid game, you won’t have to worry about the hassles that usually come with freemium games. 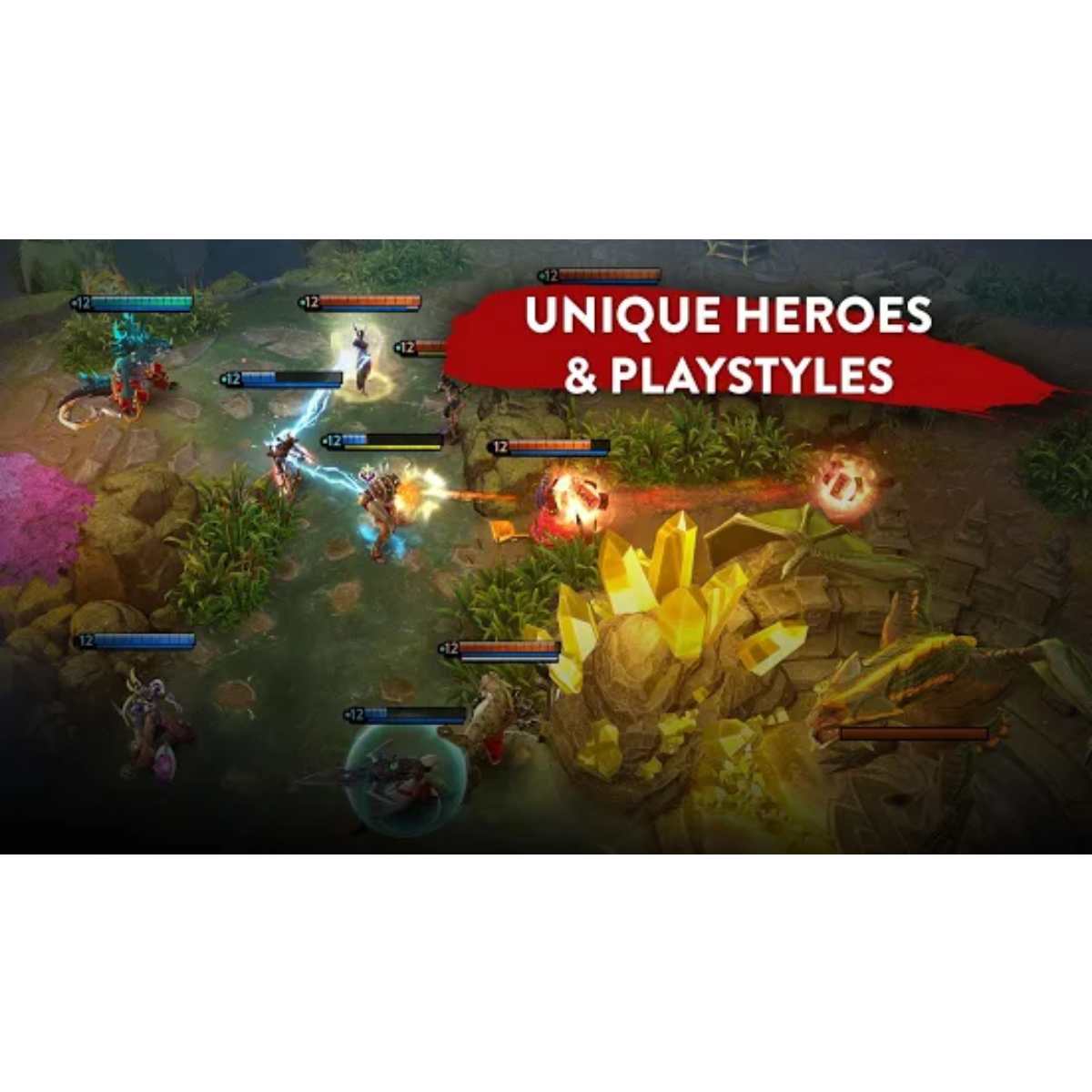 Vainglory is a free to play MOBA game similar to DOTA 2 or League of Legends. The game sees a player-controlled ‘hero’ team up against other heroes to battle opposing teams in a bid to control a map. Each hero comes with its own set of positive and negative attributes, which need to be balanced with the team’s other heroes in order to ensure a strong team.

About Me: Manish can usually be found fervently playing video games of all kinds or… no wait he’s pretty much always playing. Or sleeping. Or working. Read More about Manish Rajesh