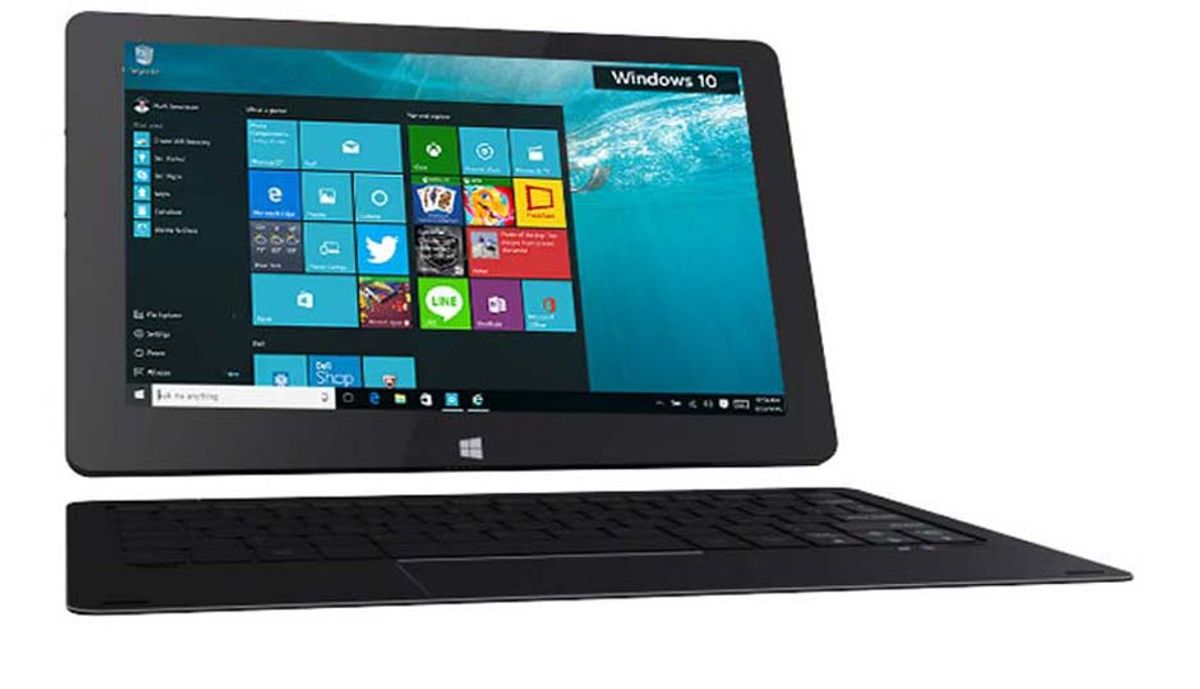 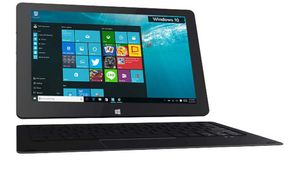 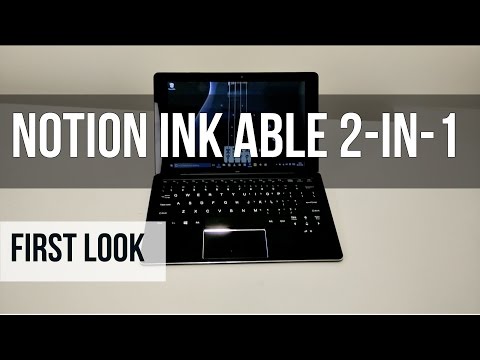 Notion Ink Able 10 is a Metallic Black grey coloured stylish 2 in 1 hybrid device that can be used as a tablet as well as a laptop. It comes with a detachable magnetic aluminium keyboard that can be connected via 2 latches and comes with a multi gesture trackpad. It runs Windows 10 OS which allows the device to boot in under 10 seconds. It features a 10.1 inch IPS LCD capacitive multi touch display with 1280 x 800 pixels resolution and has a viewing angle of 180 degree. Notion Ink Able 10  is powered by Quad core Intel Cherrytrail x5-Z8300 processor which has clock speed of 1.33 Ghz with turbo boost upto 1.84 Ghz and has 2 GB DDR3 RAM. On the memory front, it supports 64 GB internal memory which is expandable upto 128GB via Micro SD card, which is more than sufficient enough to store a wide range of photos, videos and music.