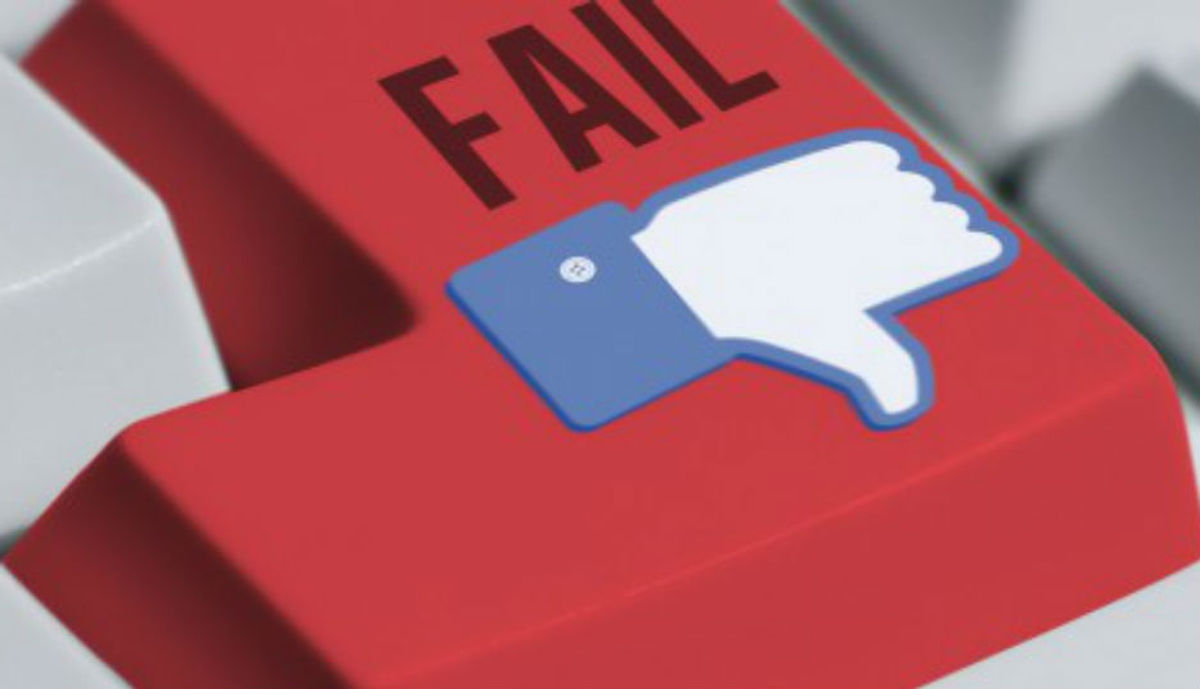 A word often used for tech products is 'innovation', without which, the industry wouldn't have flourished. But innovation doesn't necessarily equate to 'good'. There are a number of 'innovations' that promised a lot but failed to deliver. Here are our top 10 picks for the biggest tech failures in recent times. 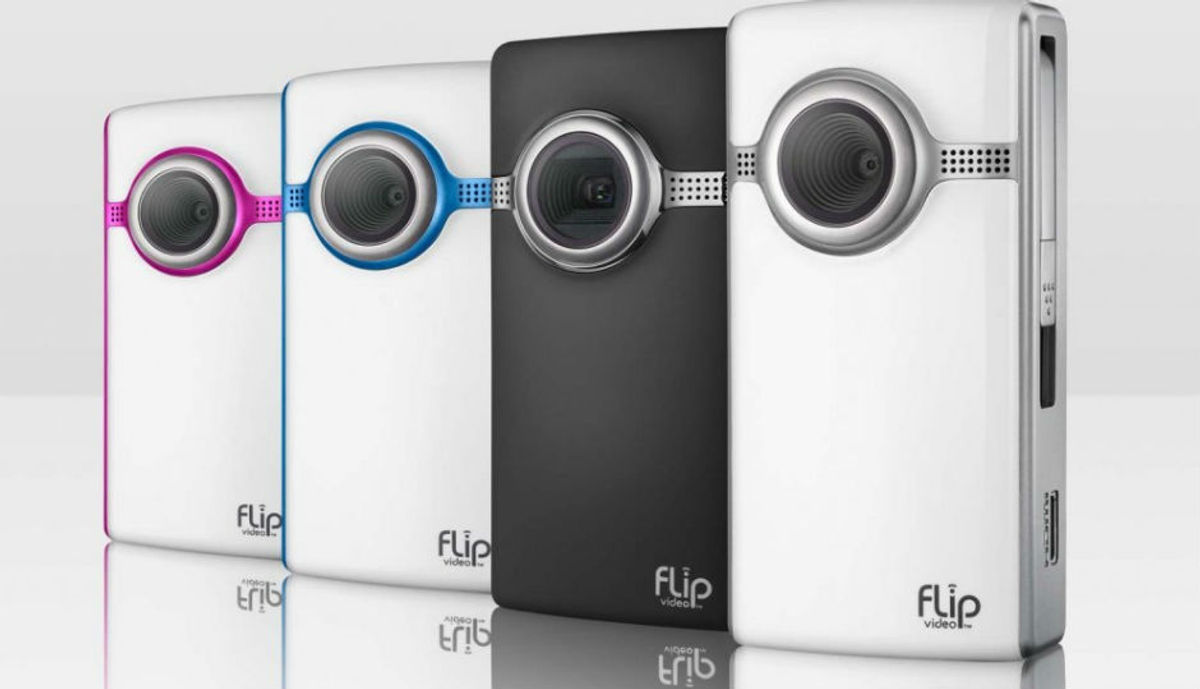 Flip cameras were pretty big back in 2009, which is what led Cisco to buy the Flip company (for about $600 million) and announced the Flip Live camera. Interestingly, the company didn't just drop the product, but the entire company, in April 2009. It did so just one day before the device was supposed to launch. 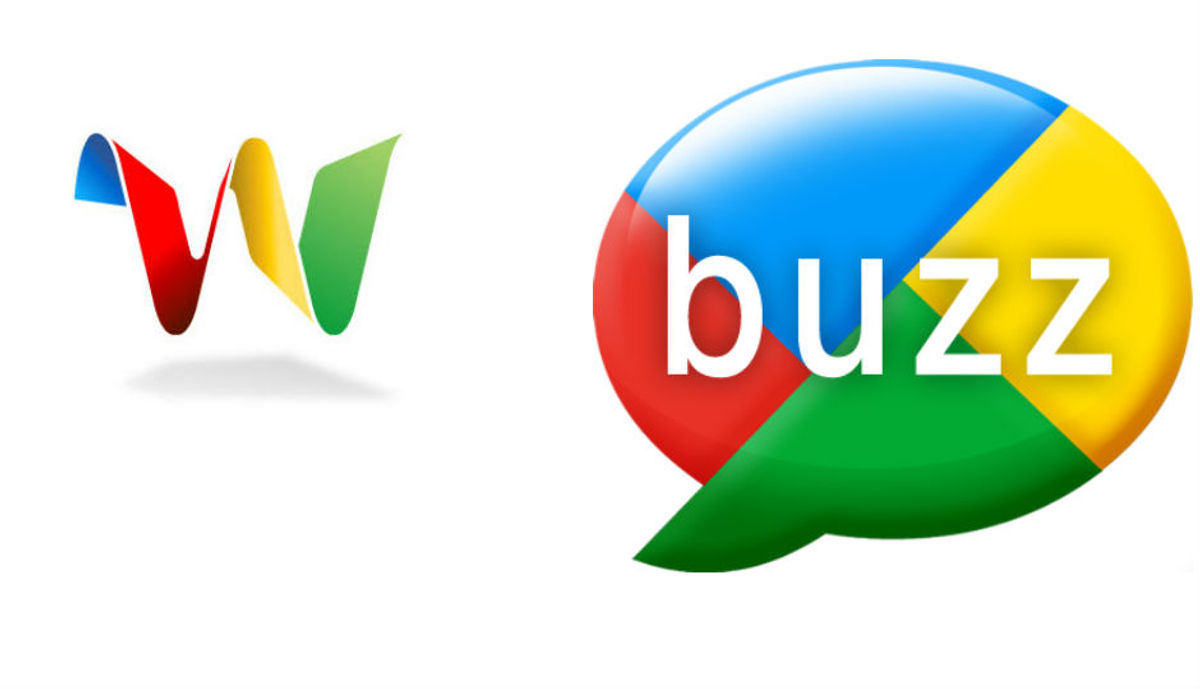 You know why Google+ is the company's best attempt at social networking? Because it's still there, which is more than what we can say for Google Wave and Buzz, two of its earlier attempts. Launched in May 2009, Google Wave lasted for exactly 75 days before Google open sourced it and stopped working on it. It tried with Google Buzz next year, but that also failed. 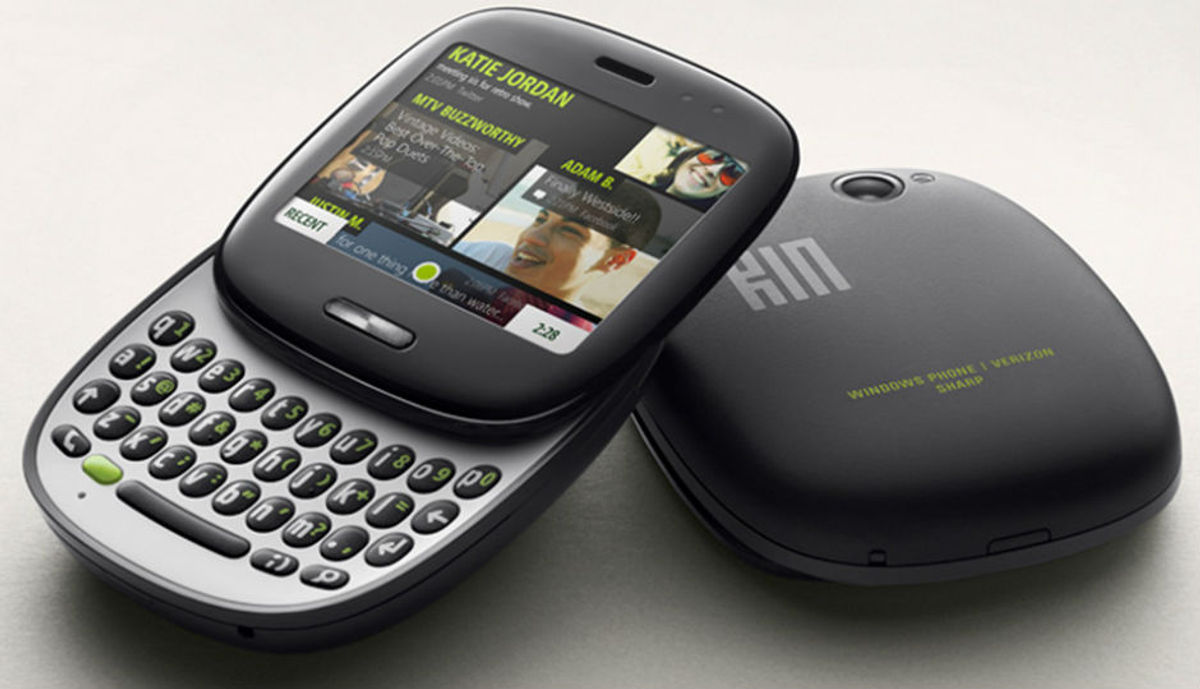 If you thought Lumia is the first time Microsoft's making phones, then let us remind you of the Kin. The company has exactly 48 days of experience in selling smartphones, which is the amount of time for which the Microsoft Kin lasted for after its launch in May 2010. 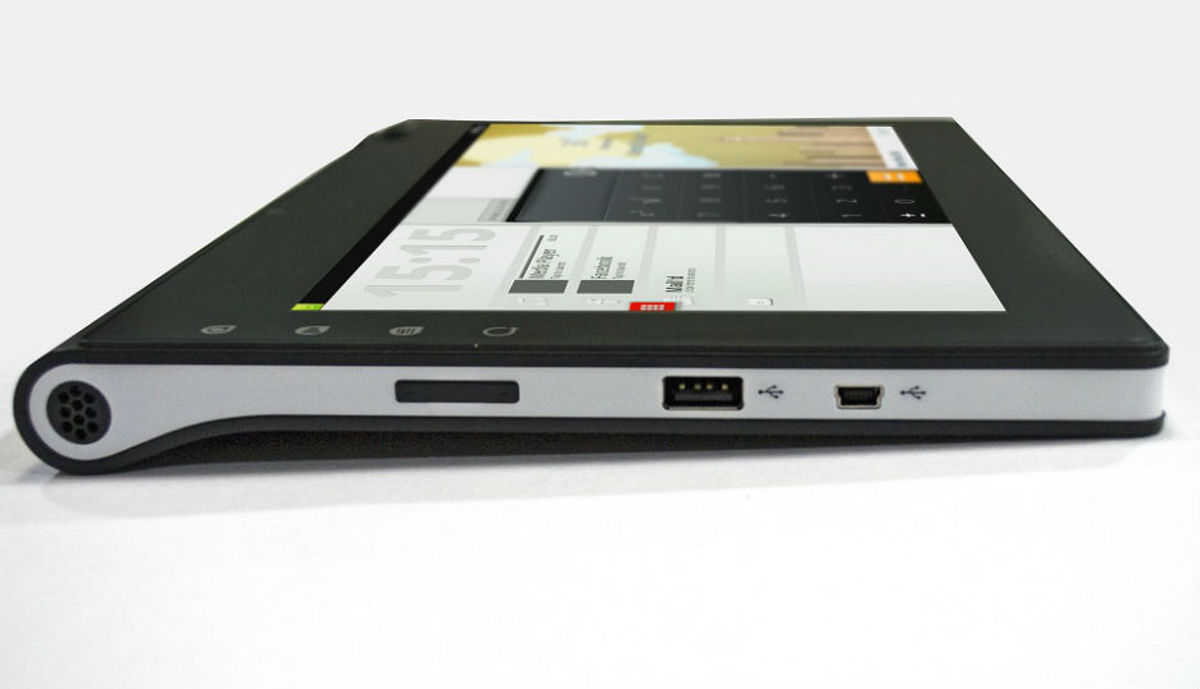 This tablet by Bangalore-based firm Notion Ink was seriously hyped. Powered by the Nvidia Tegra 2, this tablet got a lot of favourable reviews after its showcase in the 2011 CES. Unfortunately though, the device was riddled with shipping issues, poor customer support and bad build quality. Needless to say, it lost favour very quickly. 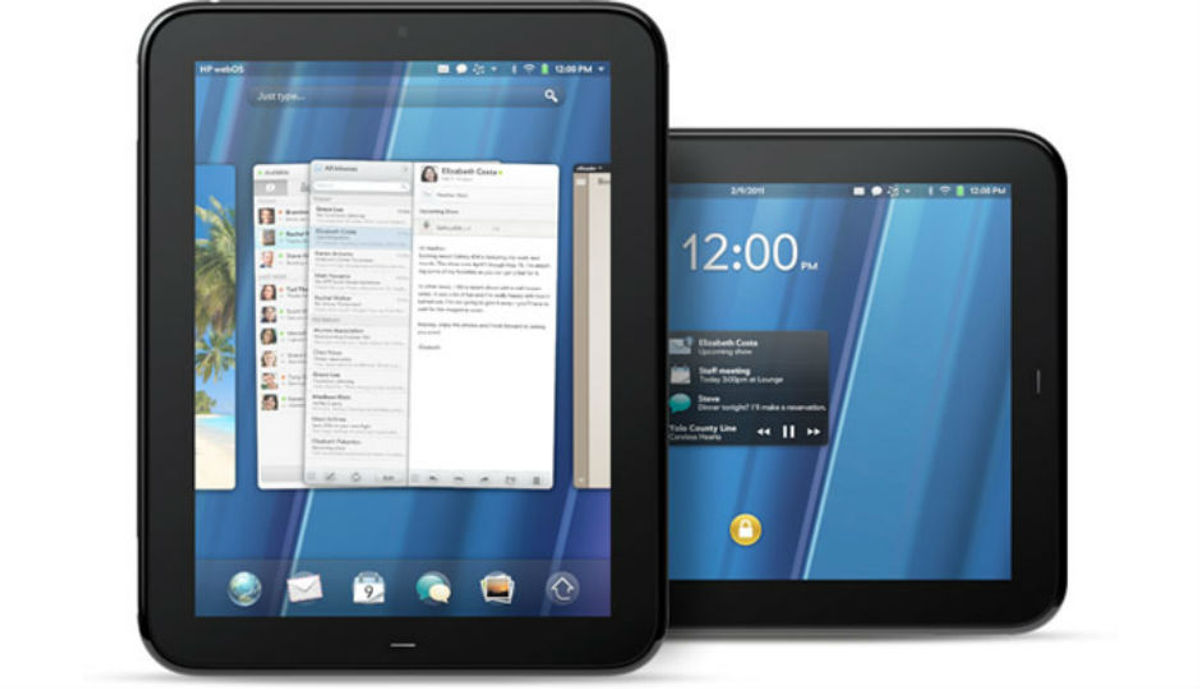 HP's webOS-powered tablets never really sold well after being launched in July 2011, which made the company cut the price to $99 without the promise of updates. The tablet actually sold more after it was discontinued, thanks to the price and the fact that people learned how to put Android on it. Talk about an epic fail! 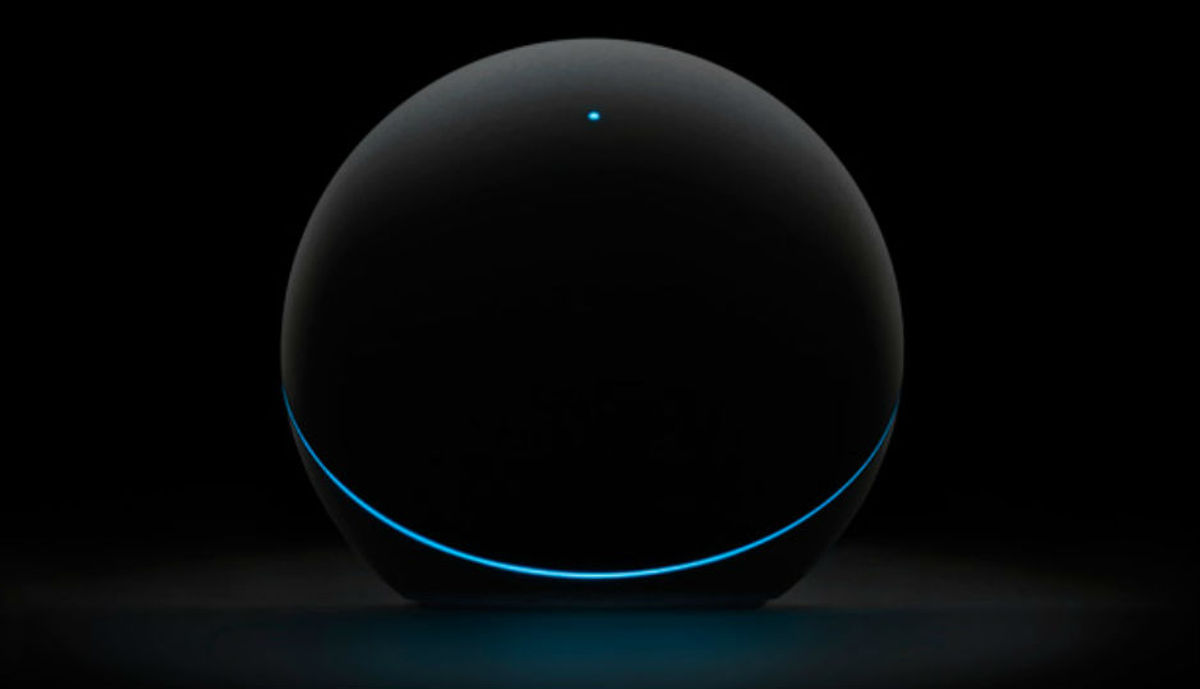 2012 was actually a pretty big year for Android, except for the Nexus Q. Google's attempt at this media streaming devices was shut down after one year. In fact, Google broke compatibility with the last of its apps (Play Movies) on the device's birthday. 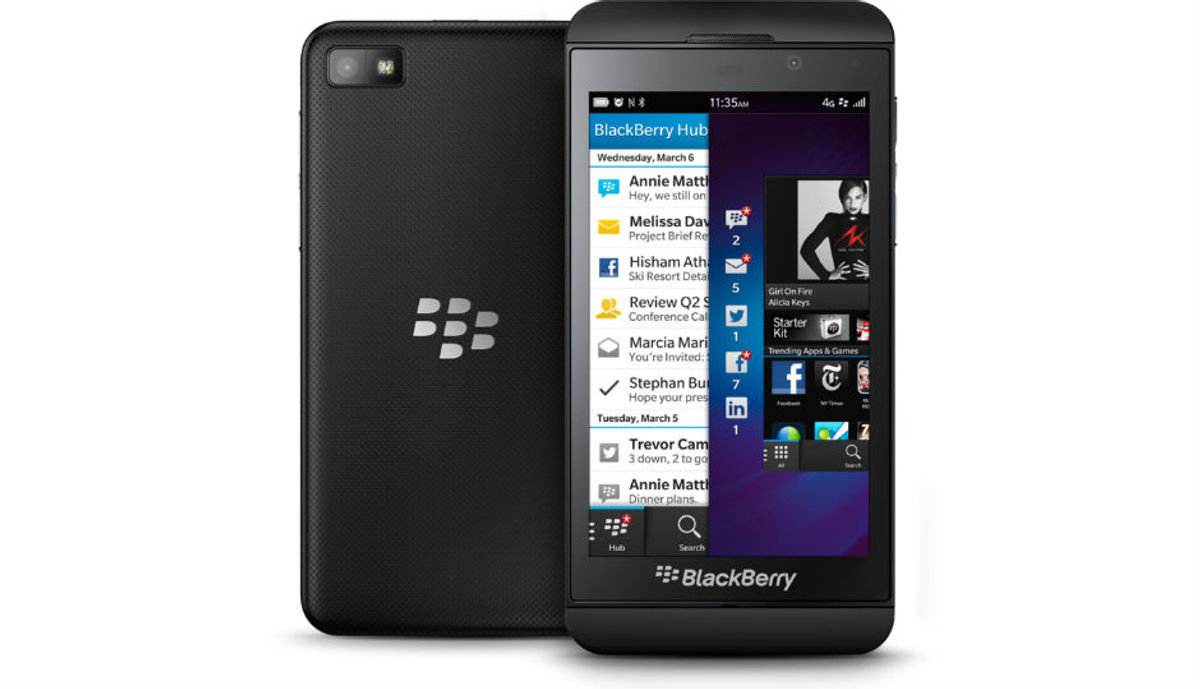 BlackBerry came up with the Z10 back in January last year. The BB10-powered device though failed miserably, dropping from around Rs. 40,000 to Rs. 20,000 and then some more. The device in a way marked the final nail in BlackBerry's coffin, almost. 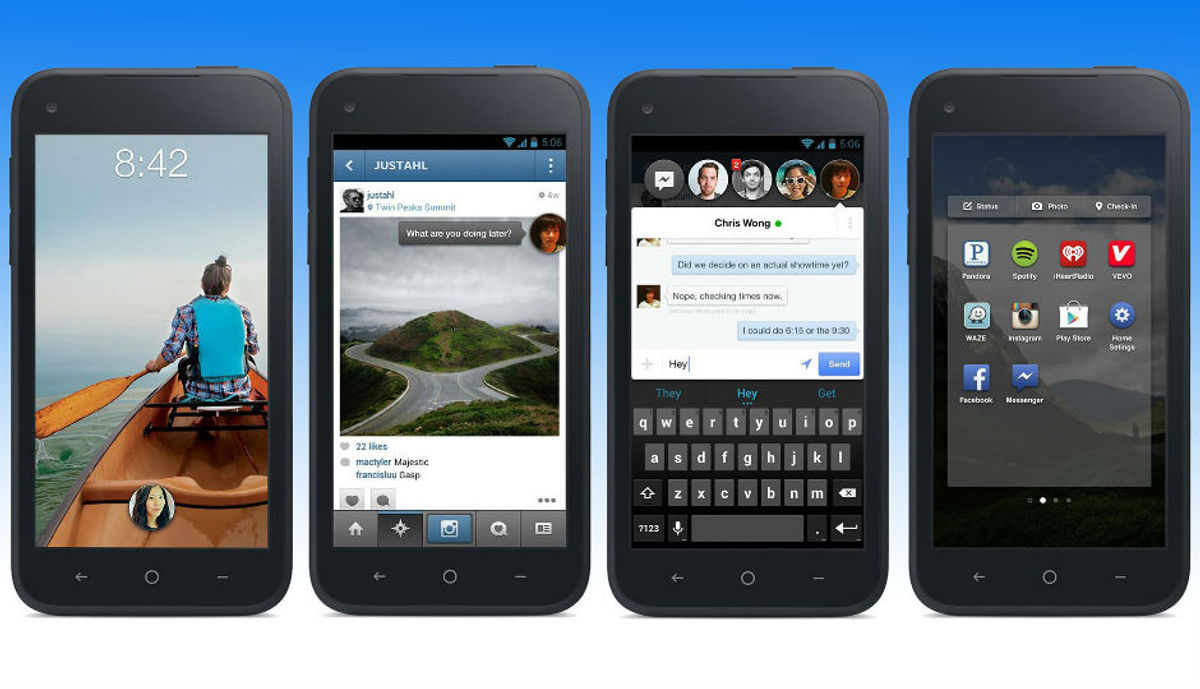 Excess of everything is bad, including Facebook. This launcher that turns your home screen into a Facebook hub was never well recieved and hence failed. Facebook didn't stop there though, switch to the next slide for more. 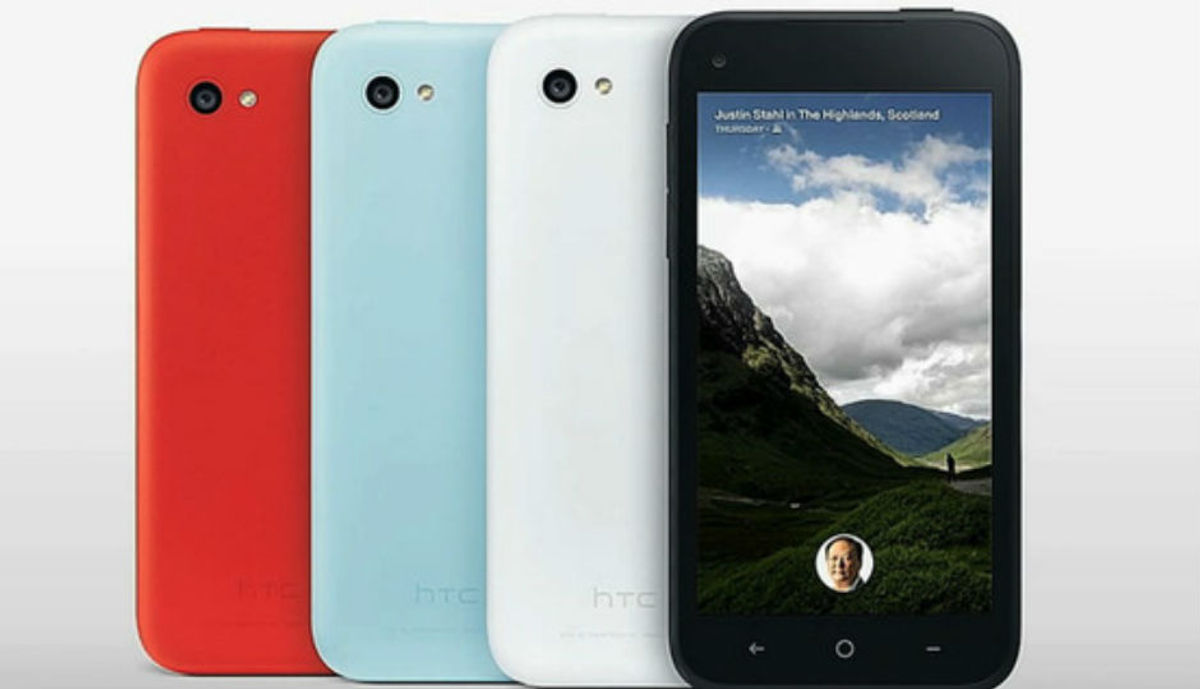 The Facebook Home came pre-loaded in this Facebook phone and it failed just as badly. AT&T, which was the exclusive carrier for this, dropped the price of the devices from $100 to 99 cents after only 15,000 units sold, making it the biggest tech failure of 2013. Last but not the least, in July 2013, the Ubuntu Edge was Canonical and Mark Shuttleworth's attempt at putting Ubuntu in a phone. The company went for the biggest crowd-funding campaign ever, with a goal of $32 million over 30 days. Needless to say it failed and the plan was dumped.