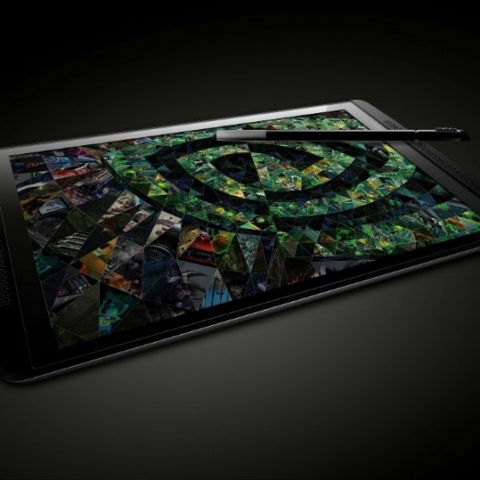 The Zotac Tegra Note 7 provides some serious gaming performance. The tablet came in an all green and black box with heavy Nvidia branding. All accolades go to Nvidia for making such a powerful performer in the tablet arena which can play all high-end games without breaking sweat. The 7-inch tablet is a bit bulky for its size and form factor as it comes in weighing at 320gms. The tablet though gives a slick performance and doesn't show fatigue even under heavy multi-tasking. The clean stock Android UI is another big plus.

The ZOTAC Tegra Note 7 is a 7-inch Android tablet based on Nvidia's reference design for Tegra 4 based tablets. The device absolutely sticks to the reference design and hence looks just like the Tegra Tab 7 from Xolo albeit with the "ZOTAC" branding. Let's find out what the ZOTAC version of the Tegra Note 7 has to offer and whether it is as impressive a performer as the Xolo tablet.

The Tegra Note 7 is not one of those plasticky tablets in this price range, instead it wears a soft rubber back, dimpled and texture just like the one found on Nexus 7 with plastic bulges on the side. The tablet has all the microUSB, microHDMI, and the headphone jacks all up top. Only the microSD slot and the volume rocker is on the side of the device. The only complaint that I have is with the button placement of the power button which could have been easily placed on the side of the device. Besides that, the tablet has a fairly loud stereo speaker setup which does a decent job of producing sound if you accidently don’t muffle the bottom speaker which I did often while holding the tablet in landscape mode. The tablet also incorporates two cameras, a 5MP rear-facing one and a VGA front-facing camera. 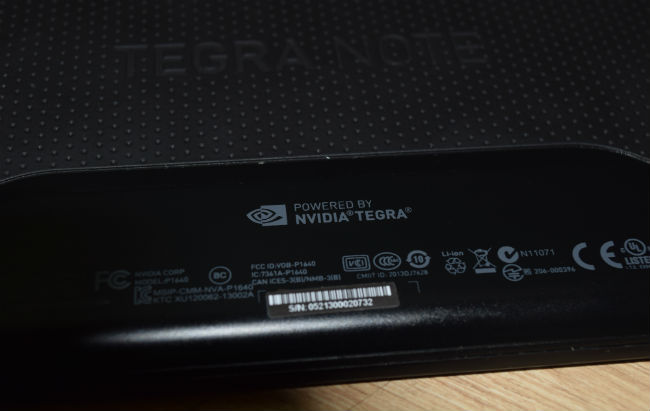 The Tegra Note 7 comes with android Jellybean 4.2.2 out of the box, but as soon as we switched on the device we got multiple OTA system updates and the device got updated to Kitakat 4.4.2. ZOTAC Tegra 7 runs an almost-stock Android-like experience with additional items added by Nvidia like the “controller settings” in the settings menu. Another nifty new software feature is the DirectStylus which is accompanied by pen stylus included in the tablet. As soon as you take out the stylus, the tablet prompts you to write a note or go to draw which is quite handy. The stylus works fine but it will not work if you accidently place your palm on the screen. 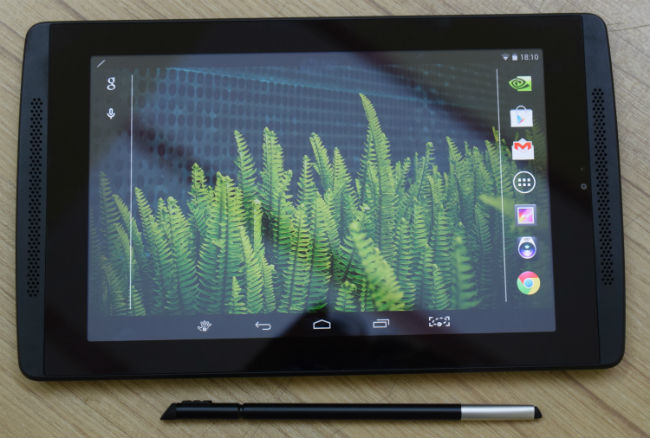 The tablet runs on Nvidia’s Tegra 4 chipset powered by a quad-core 1.8GHz processor with a “fifth battery saver core” accompanied by the Nvidia GPU. The tablet is an excellent performer in day to day tasks as well as in terms of gaming. It comes with 1GB of RAM and 16GB of internal storage which can upgraded up to 32GB by a microSD card. The included stylus in the tablet lets you draw and write on dedicated apps as well as take notes on the screen itself. 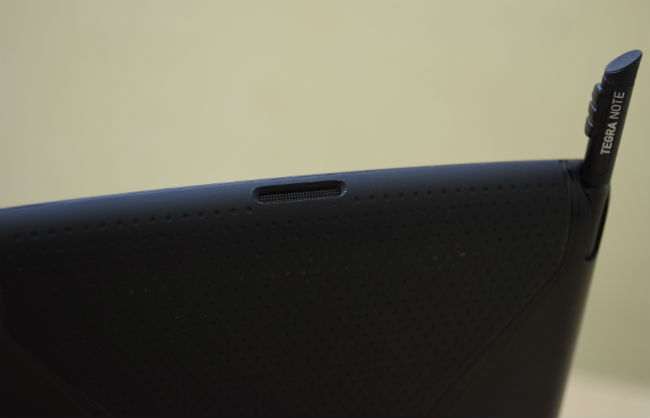 The Tegra Note 7 features a 7-inch 1280x800 HD IPS LCD. The screen has good viewing angles but loses to some of the other tablets in the market in screen resolution (Nexus 7). The performance under normal indoor conditions is okay and the screen does a fairly neat job. But the visibility under sunlight is limited and I was not able to see anything besides my own reflection while testing the device outside. The screen also gathers smudges and fingerprints like a magnet.

The Tegra Note 7 is a serious performer. Period. There are only some handful high-end devices which beat it. It is clearly one of the best performers I have seen in the price bracket. It shares its DNA with the XOLO Tegra Note Tab as both use the same Nvidia chip to power themselves. Battery performance on the device is normal which lasted for only about 6.5 hours in our continuous video playback test where I ran a 1080p video with brightness set to max and Wi-Fi on. Since the tablet is oriented towards gaming, it packs a powerful GPU and despite the power-hog specs, the battery results are decent enough with the tablet lasting for about 10-12 hours on normal usage. 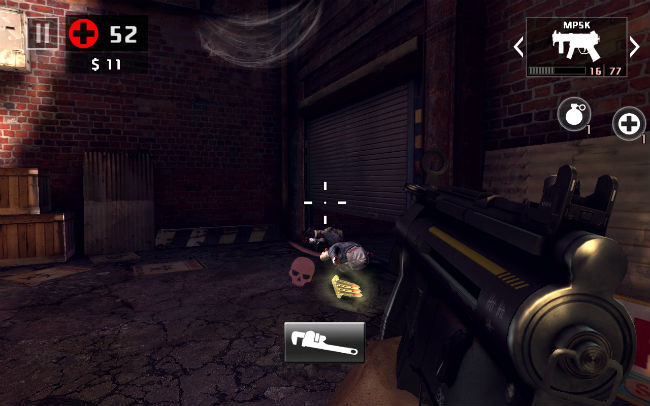 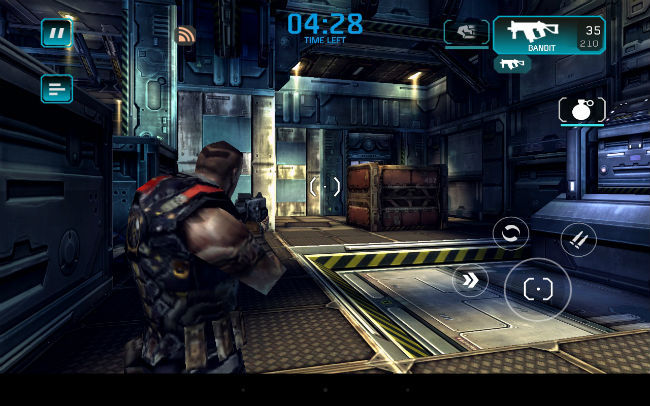 The Tegra Tab 7 uses a third party app as it’s main camera app and the 5MP rear camera takes decent photos in normal daylight conditions. But in low-light conditions, just like most tablets, the camera disappoints. The Video recording on other hand is great and I was able to record 1080p videos without any hiccups or lags. 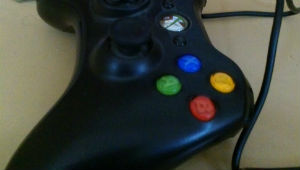 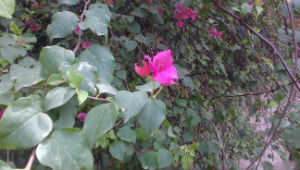 The ZOTAC Tegra Note 7 is an able contender for your money at Rs 17,999. If you want a 7-inch tablet for gaming that can also be used to take quick notes indoors, the ZOTAC Tegra Note 7 will do the job. It will actually be quite good at it. But if you like to often take your device for a spin outdoors, you should probably look at the Nexus 7 or the Lenovo Yoga 8.