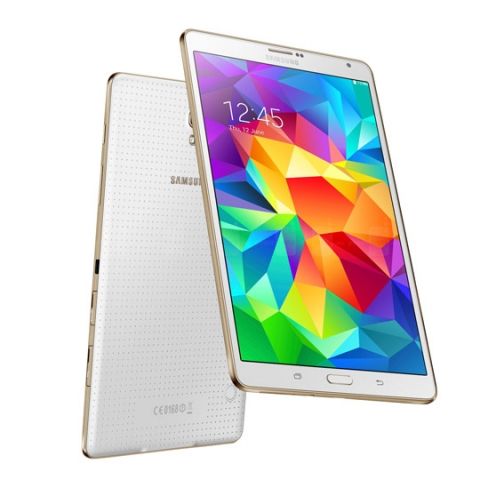 The Galaxy Tab S 8.4 is an amalgamation of the Tab Pro 8.4 along with the Galaxy S5. The hardware, especially the display is of top notch and the tablet is a powerhouse when it comes to performance and productivity. The design might not appeal to some, although Samsung has put in efforts to make it as slim as possible and has even splashed some nice metal accents. Overall, this is the best tablet from Samsung in the 7-8 inch range and for the money, we think the Tab S 8.4 is a great buy.

Samsung once had a stronghold on the smartphone market although recent stats show that the company is losing its touch as people have been complaining about the quality of products. Even the latest flagship, the Galaxy S5, was not received so well and consumers have been mocking the plastic design.

However, the newly announced Tab S caught our attention and quite frankly it is one the best tablets that Samsung has come out with. We take it for a spin and take a look at the brilliant 2K display on the Galaxy Tab S 8.4.

The Galaxy Tab S has a slim design and feels very light when compared to other tablets in the same category. It is just 6.6 mm thick and weighs just under 300gms. The display is one of the highlights of the tablet and it clearly shows. It is vivid and crisp and the bezels are fairly slim which doesn’t make the overall design look all that big. Viewing angles on the display are perfect and pixel density is one of the best we have seen on any tablet. 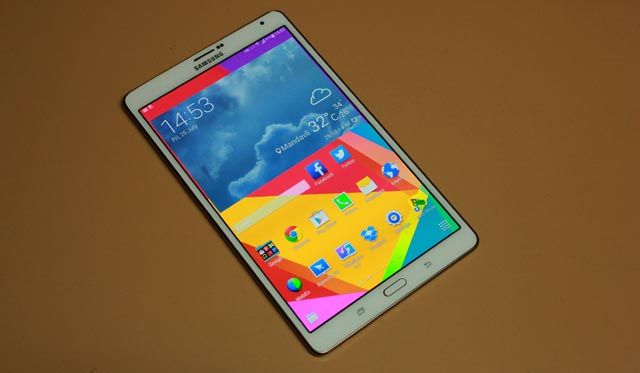 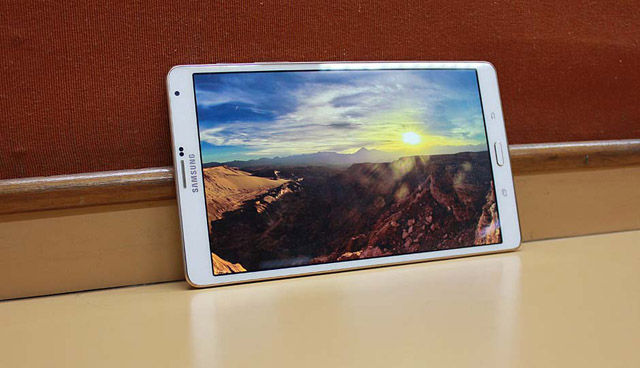 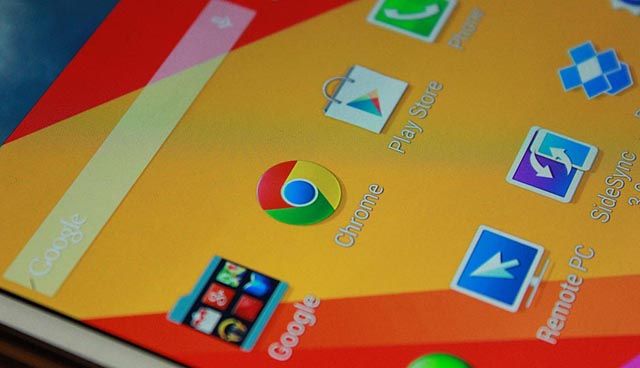 The tablet has a familiar Samsung design with two capacitive buttons on either side of the hardware home key which also functions as the fingerprint scanner, just like on the Galaxy S5. The edges have a nice looking metal frame with a golden finish that makes the tablet look premium. The right side has the volume control keys, the power/lock key, the microSD card slot, the microSIM card slot and an infrared blaster port. On the top there is one of dual stereo speakers and the bottom houses the microUSB 2.0 port, the 3.5mm audio jack and the second stereo speaker. The left side is kept empty in case you attach the tablet to a dock. 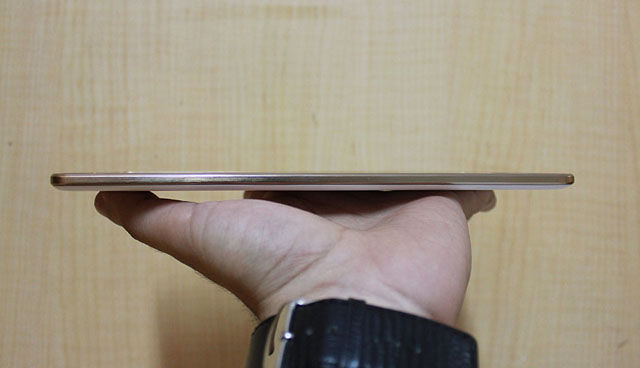 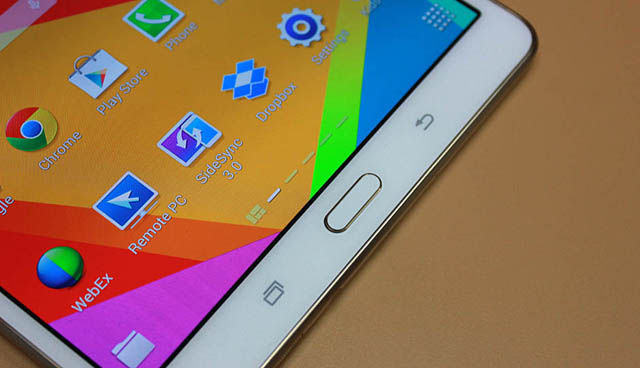 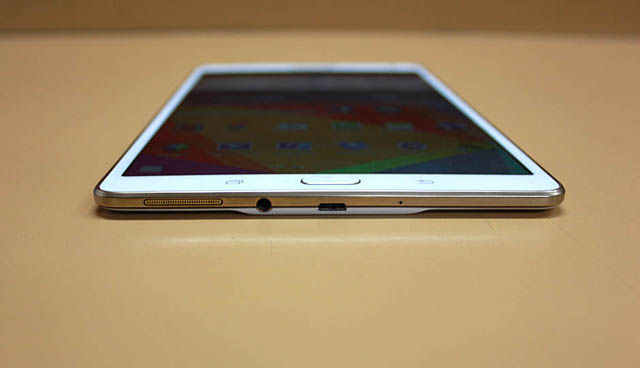 The back has a similar perforated pattern design like the Galaxy S5 and also has the 8MP camera with an LED flash. There are also two round hinges that come into use when you use the proprietary flip cover. 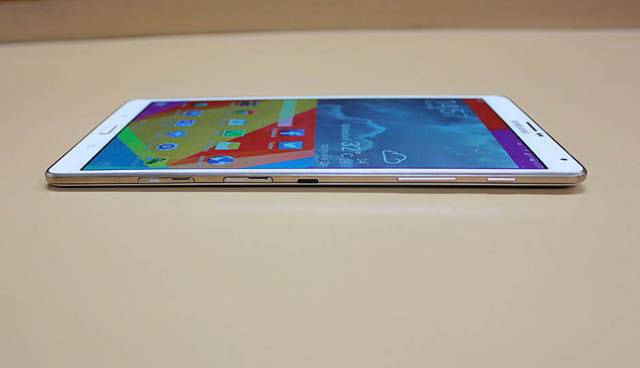 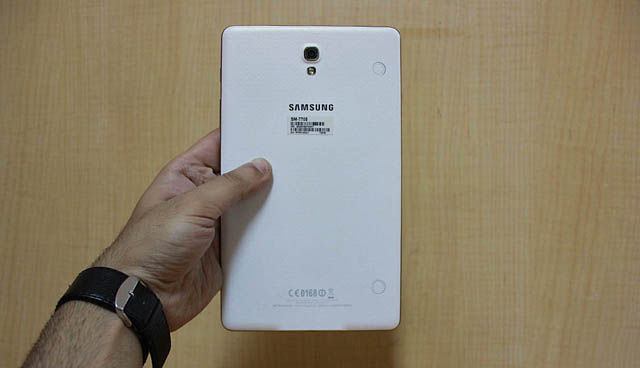 Personally we loved the ergonomics of the Tab S and Samsung definitely proves here that they are not going to go down easily. Yes there is the same plastic material, but it doesn’t shout out ‘low quality’ but rather, it feels sublime and quite premium. Of course it doesn’t reach the finesse of the iPad Air.

The Galaxy Tab S runs on Android 4.4.2 with TouchWiz UI which complements the Super AMOLED display. The UI is colourful, flat and surprisingly stable. The 3GB of RAM was a good decision by Samsung as it not only helps in multitasking but also boosts performance. The UI experience is quite similar to the Galaxy Note 10.1 and Galaxy Note Pro tablets but the Tab S (both 8.4 and 10.5 inch) features a finger print scanner just like the Galaxy S5. 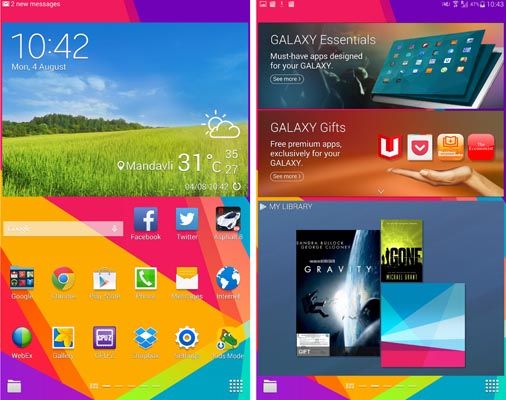 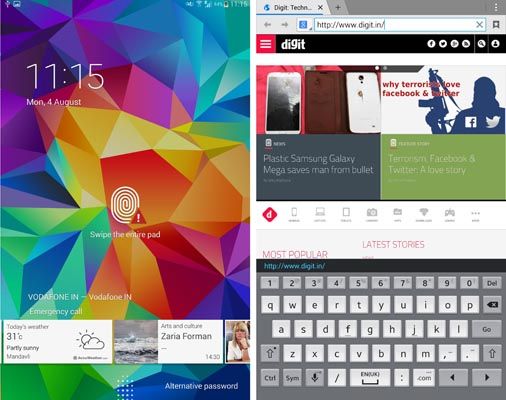 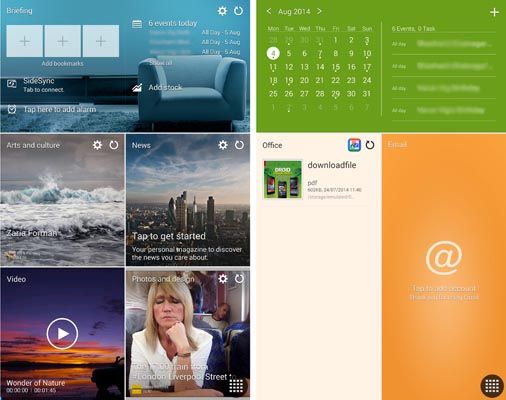 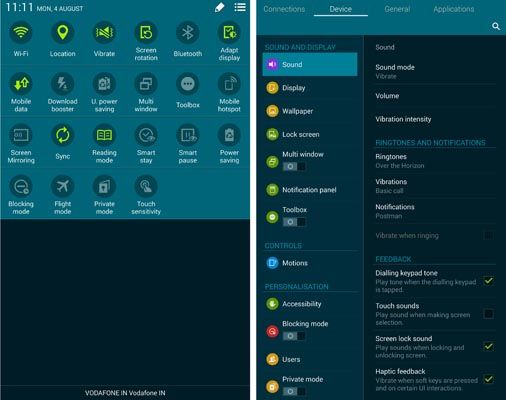 Swipping left from the main home brings in the Magazine UX which basically fills two of your homescreens with Flipboard-esque news and current events widgets which are customisable and can bring up more information from your calendar, emails, news feeds and so on. Samsung has also extended the support for its device to device synching app called SideSync which now lets you sync your Galaxy smartphone with the tablet, and use the smartphone via the tablet. The tablet also comes loaded with the Cisco WebEx app which is primarily a business meeting client. Along with the above mentioned, you get free apps from the Samsung store and some free Galaxy Gifts including some subscriptions.

The only issue we faced was that some of the apps are not yet fully compatible with 2K resolution. So some apps have text which is microscopic and pictures that seem soft and of low quality. But this is merely an issue with some apps, which will be resolved as more high resolution tablets start pouring in the market.

Talking about performance, the Tab S 8.4 (and 10.5) packs an Exynos octa-core processor with four 1.9GHz cores and four 1.3GHz cores along with 3GB of RAM. You get 16GB of internal storage out of which about 4.5GB is used by the system, however there is a microSD card slot which supports cards up to 128GB.

The performance capability of the tablet sounds impressive on paper but to really get an idea if the superior hardware works, we ran some benchmark testing apps on the Galaxy Tab S. Here are the results:

The results baffled us (in a good way) as the scores were better than most of the flagship smartphones that we have recently reviewed. This proves that the Tab S is no slouch when it comes to performance.

The battery on the Tab S was very impressive as our tests revealed that the 4900mAH battery can give you about 20 hours of non-stop full HD video playback on full brightness. This is by far the best battery output we have seen on any tablet.

The Tab S comes with an 8MP main camera and a 2.1MP front camera both of which offer respectable output. Pictures taken outside are sharp and thanks to the LED flash you can even get good enough pictures when shooting indoors. The UI offers the same modes and filters as the Galaxy S5 and both the cameras shoot decent full HD videos at 30fps. Pictures and videos are quite grainy when shot indoors, but other than that the cameras are a lot better than most of the tablet cameras out there. Frankly speaking, shooting with a big slab seems very awkward so there are fewer chances of you shooting that perfect sunrise with the Tab S.

Here are some camera samples from the primary camera of the Tab S, click to enlarge the image. 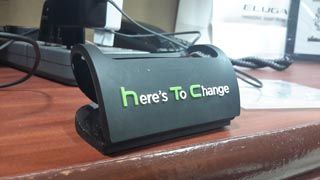 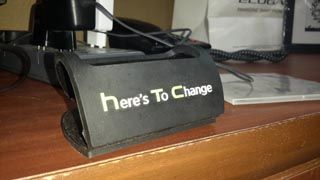 Indoor shots (Without flash and with flash) 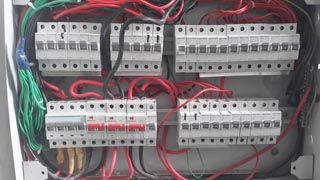 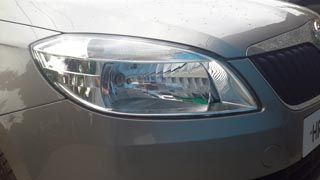 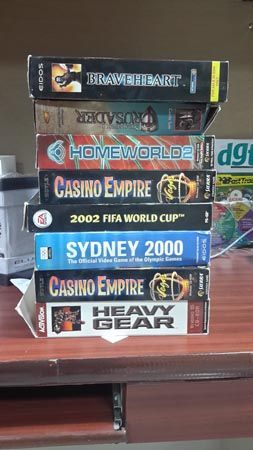 Video and audio playback is perfectly smooth as the tablet supports MP4/H.264/H.263/WMV formats and MP3/WAV/eAAC+/WMA/Flac in the audio department. Almost every video file played perfectly well and the tablet did not lag or stutter at any point during playback. To make things even better there are dual stereo speakers on the tablet which offer enough output to fill up in a room.

The Tab S is one of the best tablets from Samsung and despite the fact it uses a similar plastic design as the Galaxy S5, it doesn't feel of low quality. The slim design and the impressive display just make the Tab S more desirable. Add to that a fingerprint scanner, a smooth UI and great performance output and you have the perfect 8-inch tablet. If you are planning to invest in a high-end tablet, then this will definitely suffice all your needs. Other alternatives that you can consider are the iPad Mini with Retina and even the Nexus 7 (2013).