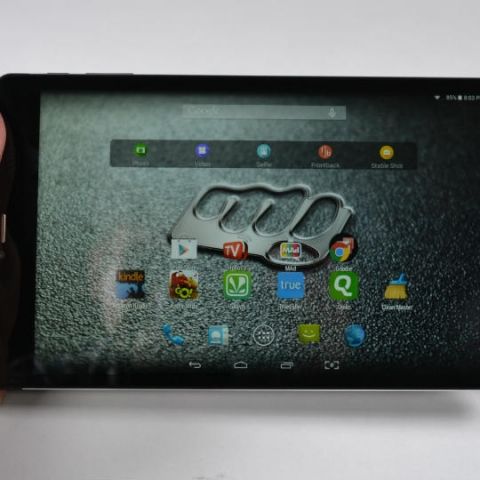 The Micromax Canvas Tab P690 had all the right makings of a good tablet, but it is unable to cash in on it. There are too many drawbacks compared to the plus points placing it on the 'not to buy' list.

Micromax has dished out some good phones recently, like the Canvas Xpress 2, but budget tablets are a different field altogether. The Xiaomi Mi Pad is a good example of a WiFi only budget tablet, which is apt for entertainment purposes. But, it's hard to choose a tablet, which makes a good budget tablet with calling capabilities.

Why do I say so? Well, because to put in calling capabilities on a tablet, which will be priced around the 10k price point, manufacturers generally cut corners. Sometimes the build is sub par, sometimes the SoC is not capable enough, etc, etc. However, going by the spec sheet, the Canvas Tab P690 from Micromax feels like a good contender to become a good example of the budget segment calling tablet. So, was it able to do that? Let's find out.

The Micromax Canvas Tab P690 is one of the well built budget tablets in the market right now. Unlike other regular plastic budget offerings from various other manufacturers, Micromax has gone with a brushed metallic finish on the back panel. The back is non-removable, which adds to this sturdiness. The finish on the buttons could have been better, but the feedback and travel is quite good. Also, I was able to hear a faint rattling sound when I shook the tablet. 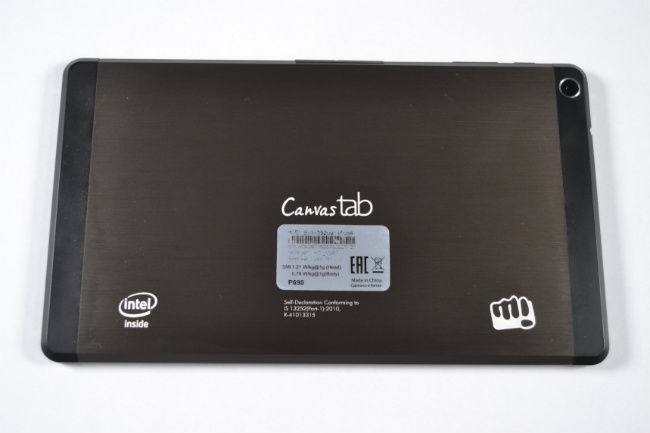 While the company is really shifting gears in the design department, with phones like the the Canvas Spark and Xpress 2, the design of the Canvas Tab P690 felt a bit incomplete. While the slim profile and reasonable weight is appreciated, the close placement of the power button and volume rocker is a problematic at times. Adding to this, the placement of the single speaker at the top is simply a mistake as it gets muffled if you hold it landscape mode, which, for a tablet, is almost all the time. 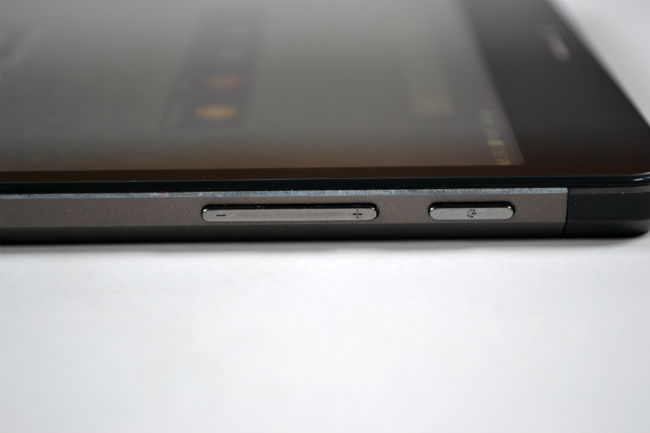 The 8-inch display on the tablet is nice and offers very good viewing angles. The colour accuracy of the display is quite nice making it quite apt for reading e-mags and watching videos. The touch however is not refined, which was expected since it is a budget tablet. The side bezels are fairly thin and non-intrusive. 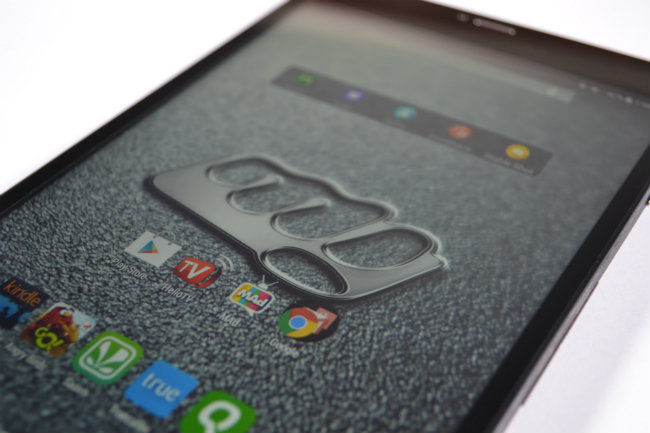 The UI on the tablet is the same as we saw on the Micromax Unite 3. It is running a slightly altered version of stock Android Kitkat. Since Micromax is using a phone's UI, the entire icon sets and menus look tiny as they are not scaled to the tablet. Lastly, Micromax has burdened the tablet with a lot of pre-loaded apps, which end up consuming most of the internal storage. Only some of these apps can be removed. 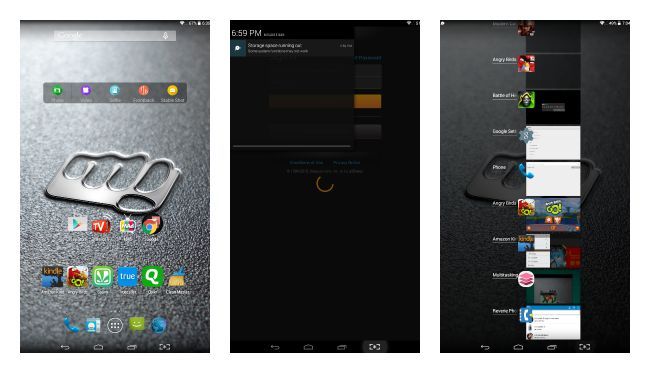 Now, a budget tablet is not meant to break any performance benchmarks, but is not supposed to be a slouch either. However, the Canvas Tab P690 is slow and if you try to push its limits, it just gives up. The UI is not as smooth as I expected and brimming the 1GB RAM with apps led the device to lag. I tried half a dozen games and after first five to ten minutes of gameplay they would eventually crash. Even everyday apps like YouTube stutter and lag. While synthetic benchmarks show a reasonable performance, real world performance is what that matters. Even the Angry Birds 2 would get the tablet to lag and crash.,

Yes, the tablet also doubles up as a phone and works as intended.

The battery backup is also dissatisfactory, like the rest of the tablet. In our normal battery test, the tablet was out of juice in less than 6 hours, which is not good even by current budget smartphone standards. While trying to put this tablet on your ear to talk to someone is embarrasing, the four hour battery backup on regular usage is a much bigger problem.

The camera, like in most tablets, is pretty average. The colour accuracy is decent, but lack of dynamic range makes images dull at times. Low light imaging is poor, as images were really grainy, making them unusable. The front camera offers a similar outcome and is barely usable, even in good lighting conditions.

The Canvas tab P690 from Micromax offers a distinct design, but that's pretty much it. Apart from the build, the tablet relies heavily on its calling capabilities to lure customers in, but has nothing much to offer. If you're looking for a tablet in this price range, we would suggest going for the Asus Fonepad 7, or if you don't need the calling capabilities, the Xiaomi Mi Pad. 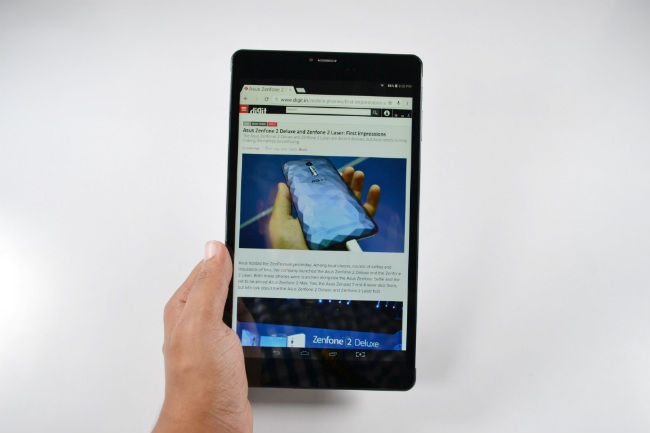