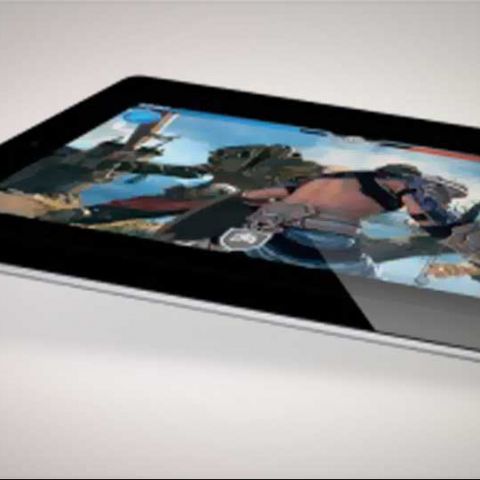 At an MRP ranging from Rs. 29,500 for the 16 GB model, to 46,900 for the 64 GB model with 3G support, the iPad 2 is only slightly costlier than its predecessor, but more expensive than any other tablet on the market. However, its leagues ahead of the mob too, and makes a great, (if expensive), addition to your gadget collection.

After creating a product that spawned an entire generation of mediocre clones, the second coming was always on the cards. In fact, some are already talking about an iPad 3.0! However, for the moment, let’s bask in the warm afterglow of an enjoyable product that is both elegantly designed and effortlessly usable. The iPad 2 is slighty slimmer and lighter than its predecessor but sports the same display and resolution, and the brushed aluminium unibody. However, it’s clear that buttons and keys on the body have seen minor adjustments, probably based on feedback. Under the hood however, things could not be any more different, for the iPad 2 sports a dual core processor clocked at 1 GHz and a new graphic solution that Apple claims is at least 3 times more powerful, the SoC is called the A5, and whether or not it’s identical to the Samsung Exynos, Apple blokes will not say.

While tablets are a whole lot of fun to play around with, they remain just that – gimmicky, but not really for those who want to get work done. Nothing has changed here, although with the faster hardware, movie editing and running the likes of Garage Band becomes possible. Sure, you can’t create 3D games on it – remember we said it’s for consumption, not production. Physically on account of the slimmer profile, the iPad 2 feels sturdier, and we like the perforations in the body that serve as the loudspeaker vent.

Even the cover has been designed ground-up, and the iPad 2 – it fits magnetically to the side of the iPad, and even the cover itself has embedded magnets. It is rigid with folds and these folds can be used to prop up the iPad in a number of ways. The display on the iPad 2 looks slightly sharper than the previous one, and we’re this difference is because of the smaller gap between the LCD and outer glass and the IPS panel used is the same one.

The iPad 2 has two cameras, a front facing one for Facetime, and a rear one that boasts of HD video recording. Unfortunately, the resolution of the rear camera is no more for still images too, and the quality is quite basic – lots of grain and loss of detail, however, this inclusion is a plus for those looking out for 3G plans. Many complained about the lack of a better camera, like the one on the iPhone 5, well Apple wants you to wait for an iPad 3 and possibly a fourth version, can’t put all your apples in one basket right?

We tried the HDMI out accessory but the video quality was a bit disappointing – the iPad 2 doesn’t upscale well, and the picture was a bit snowy, faces and expressions were not as detailed as they ought to be; we’re hoping patches solve this. The keypad on the iPad 2 is very sensitive and usable, the only problem is it’s too big to be used like a PDA, and a bit compact to be used as a notebook keypad; still we tried our hand at typing a couple of 300 word emails with no issues.

In terms of performance, the iPad 2 just cannot be made to slow down – at least none of the apps and games we played felt jerky; Infinity Blade that had the occasional jerk on the iPad works creamily smooth. Aside from the accelerometer, the iPad 2 introduces a 3-direction gyro sensor that allows sensing of lateral and vertical movement for example, panning the tablet around. There will be quite a few games that could utilise this extra bit of control. We tested the music playback, and found the iPad 2 a little less warm than the original iPad, which if you recall, we found a deviation from neutral. Thankfully, this one is much closer. The loudspeaker is also louder than before, but around 15 per cent. Tested battery life is actually very good – at least on par with the original iPad, and if when gaming, we actually got an extra 30 minutes playing ~Plants And Zombies~. 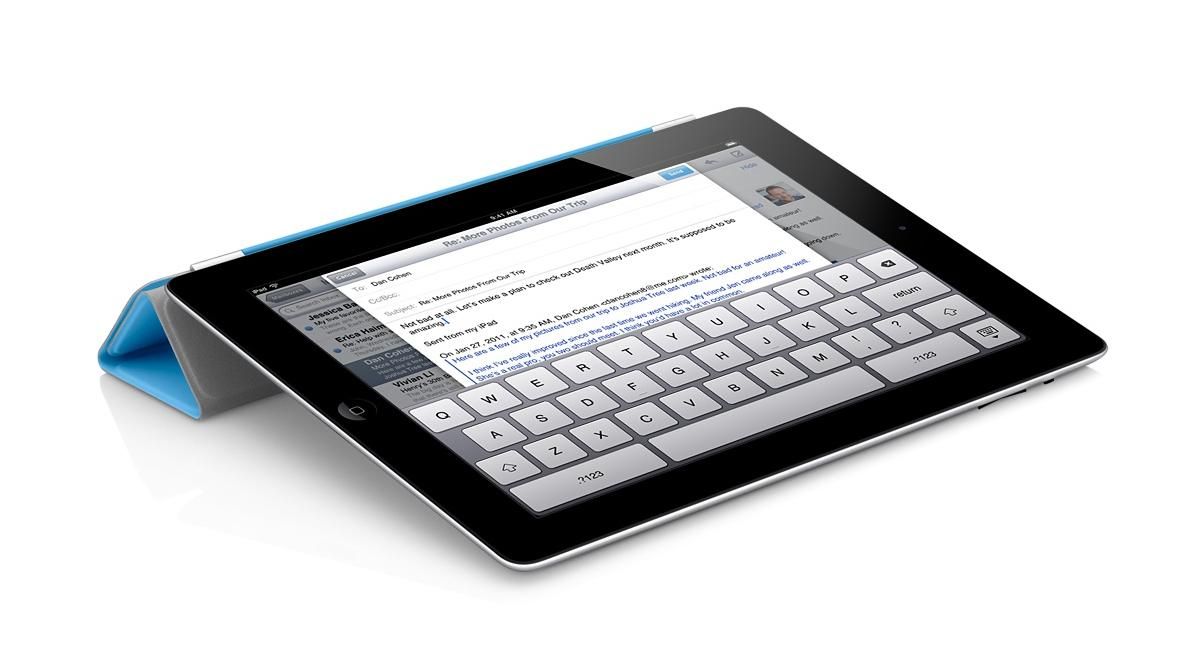 Criticism against the iPad 2 is scarce, other than a couple of nits mentioned above. It’s a great product, albeit not as revolutionary as its predecessor. Other than the hardware, and some minor cosmetic changes, very little has changed, leading us to one conclusion – this product refresh was 70 per cent marketing strategy and 30 per cent about serving consumers, which is what business is about; Apple’s just more upfront about it. At an MRP ranging from Rs. 29,500 for the 16 GB model, to 46,900 for the 64 GB model with 3G support, the iPad 2 is only slightly costlier than its predecessor, but more expensive than any other tablet on the market. However, its leagues ahead of the mob too, and makes a great, (if expensive), addition to your gadget collection.