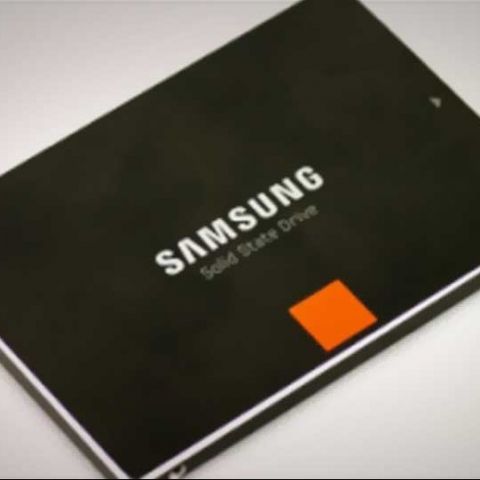 In terms of comparison,the Samsung 840 Pro outperforms every SSD that we have tested so far. If you are in the market for the best performing SSD get this one without a second thought.

We got our hands on the Samsung 840 Pro SSD which houses a three-core MDX controller and 8x 32 GB Samsung MLC toggle mode NAND chips. All the memory chips are attached on one side of the PCB. It all comes in a black coloured metallic housing with tapered chrome edges. According to Samsung, all the three cores can each perform individual operations – reading, writing and caching / garbage collection – simultaneously. It bundles the Samsung Magician utility which allows you to secure erase the SSD, setting aside some space from the SSD for more efficient garbage collection along with other standard functions such as firmware updates, SMART information and so on. The 840 Pro doesn’t follow the same brushed aluminium design as seen on the 830, instead it has a plain look to it that makes the SSD look different yet appealing.

We tested the SSD on our rig comprising the Intel Core i7-3960X with 8GB Kingston HyperX DDR3 RAM using 2x Corsair Neutron 240GB SSDs in RAID 0 for real-life file transfer tests. ATTO benchmark gave a score of 4909 MB/s and 560 MB/s for sequential write and read speeds of which read speeds were as advertised. Crystal Disk Mark gave 390 MB/s and 360MB/s respectively for random read and writes (4KQD32) which is an impressive number. 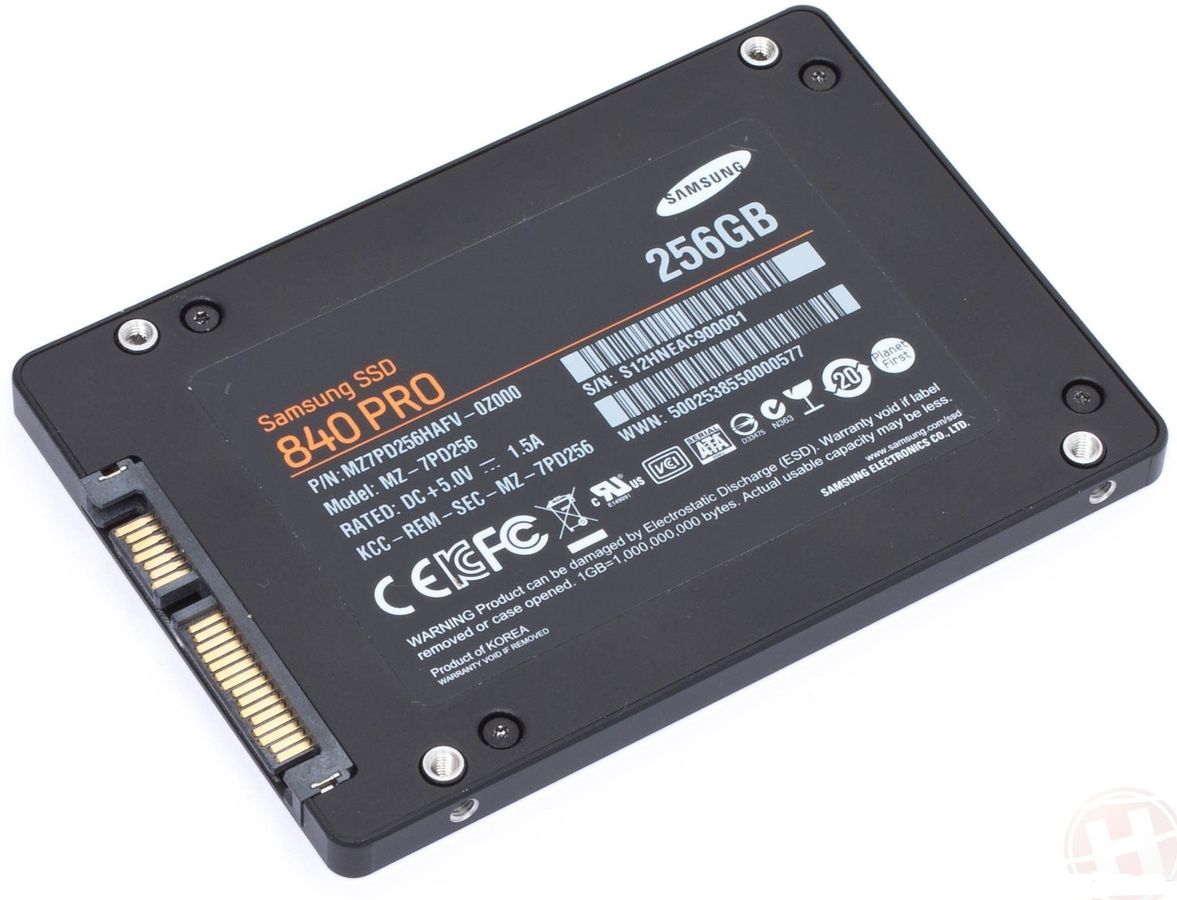 Coming to AS-SSD benchmark we got an overall score of 1111 which is the highest we have got on any SSD so far. The IOPS scaled 94700 for Random reads and 82747 for random writes which was only slightly lower than advertised. As far as the real life tests went, the scores were as follows: Sequential Read / Write (MB/s): 355 / 357 and Assorted Read / Write (MB/s): 264 / 277. In terms of comparison,the Samsung 840 Pro outperforms every SSD that we have tested so far. If you are in the market for the best performing SSD get this one without a second thought.