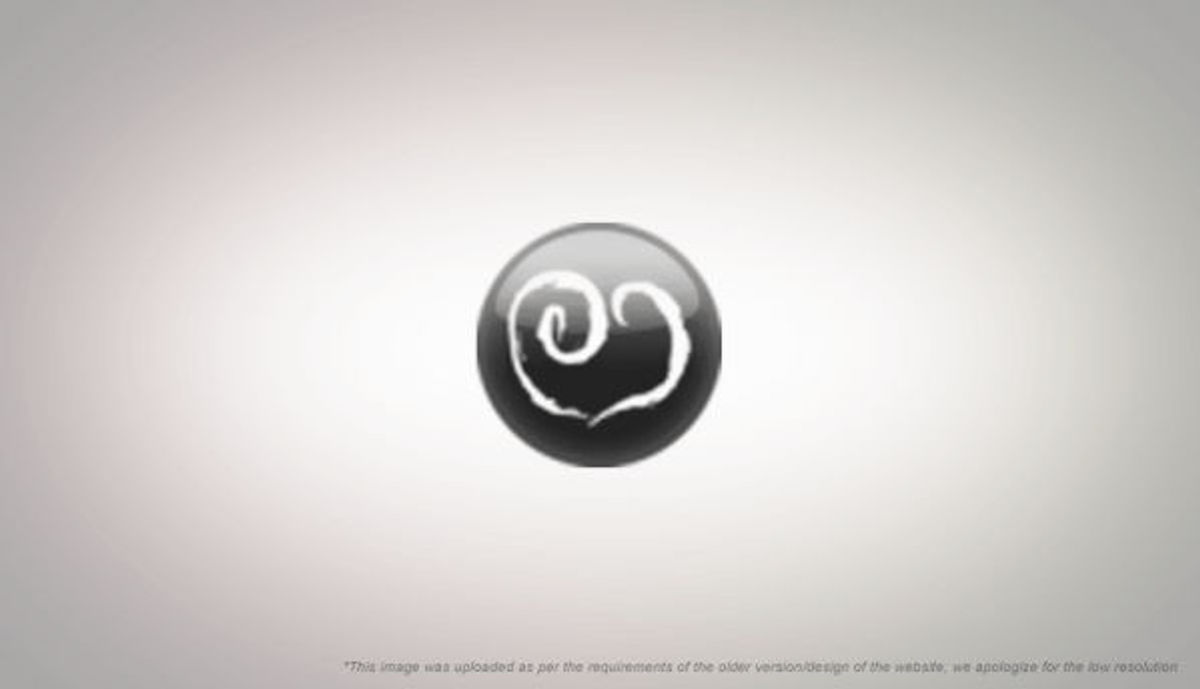 While Google might have dashed to the front lines with its Chrome browser-based OS, it is Firefox which is more suitable as a base for an operating system: With its near unlimited extensibility thanks to add-ons, plugins and themes, you can make your Firefox supremely powerful and uniquely you. When one looks at the array of applications built on the same powerful framework as Firefox, one realizes how much more appropriate it is as the basis for a cloud operating system; compared to Google Chrome, that is.

xPUD is build around Firefox, and sports a custom minimalistic interface for all your basic needs. Its user interface called "plate" is web-based and runs on Firefox. This makes the OS interface quite hackable by the end user. xPUD comes with very few application installed by default. That said, it does not sacrifice your ability to install additional applications, and in fact has its own system called opt-get for delivering applications. The opt-get system is designed to be very simple to use, and applications can be downloaded and installed straight from the internet using the bundled application. Applications can be downloaded as the packaged .opt files, and need only be dropped into the /opt folder to be automatically loaded during bootup!

The OS packs the latest Mozilla Firefox 3.5 browser and gnome-mplayer for all your multimedia playback needs. It also includes a file manager for browsing your file system and a terminal so you can go about mucking within the OS if you want.

The remarkable thing about xPUD is its rather small 64MB download size! While the OS doesn't come with much, this is still quite remarkable. The repository of applications available for the OS is quite small, however it covers all the essentials, such as, extra drivers, Windows codecs for video playback, Dropbox for syncing your files to the cloud, Skype, OpenOffice.org, and "Extra utilities" which include the bittorrent client Transmission, a text editor, an image viewer and a PDF viewer, amongst other applications.

With all of these installed, there is little ground left to cover for simple netbook needs. While the same cannot be said about the applications, the user interface of the OS itself is suitable for use with a touch-screen. For those not comfortable using an online office suite, OpenOffice.org is available in the opt-get repository. With the media player included you need not be limited to playing only online videos, and with the codec pack installed, you'll be able to play back all kinds of content including proprietary formats. With Dropbox, you can have all your data synced to the web easily, and with Skype you can have internet telephony.
Additionally, since the browser is Firefox, you have access to the wide variety of powerful plugins which come for it. You can use a plugin like FoxyTunes to convert your browser into a full featured music player, or use FireFTP to browse FTP files with ease.
The operating system is very light as well, it has very low minimum system requirements, and needs only 256MB to operate. It performed admirably when started in a virtual machine with only this minimum amount of RAM configured. The interface was smooth and responsive and while the browser expectedly took quite some time to load, the whole experience wasn't that bad. With this OS you can easily convert your old aged desktop into a nettop computer instead of discarding it.
xPUD also comes with single-site-browsers for Facebook, Google Calender, Meebo and YouTube, however there doesn't seem to be a simple way to add your own. These open the websites in a separate browser instance thereby isolating them from crashing each other. Similar to the Chrome browser approach of running each tab in its own process.
You can try out xPUD in many different ways. You can download and test it on your system using a LiveCD, or on a VM. It can be installed on a USB drive using unetbootin, and xPUD even comes with an .exe installer for Windows which can install xPUD in conjunction to Windows on your harddrive without messing with partitions. It is also possible to install in conjunction with an existing install of Linux. However, it does not come with any kind of tool to allow installing it on a hard disk partition.
Despite all its brilliance, there are many points about xPUD which make it annoying to use at times. For one, the OS doesn't yet have a way to add your own site to the web-apps list, which for an operating system designed for the cloud is kind of sad.
The window management in xPUD also leaves much to be desired. Due to its minimalistic interface, it features no proper task management interface. The application menu does indicate if an application is running, and clicking on the icon of an already running application will switch to it, however handling of multiple windows is quite poor. The OS also runs as a superuser, which means you have unlimited destructive power in your hands, and a malware Firefox plugin / extension has the ability to wreck complete havoc.

The applications included in the OS and the ones available in the repository are also not customized to blend in with the interface, unlike Jolicloud or Moblin.
While right now the xPUD OS is not complete, but merely usable, the good thing is that the developer of xPUD is aware of these issues, and is working on fixing them. Which means that by the time we see a final release, this might be one winning OS. The developers also have plans for adding many more application to the repository after testing them on the OS.

xPUD eventually plans to be a completely modular OS, where you can mix and match the modules you want to create the OS you want, and in this it is unique among the tested distributions.
Overall, xPUD provides a good balance of minimalism and extendability, and allows for a user to give his OS only as much juice as necessary. While for now we would only recommend you to install this OS in a virtualized environment, it seems to be headed in an interesting direction, and is a strong competitor is the field of cloud OSs.

Managing Files and settings in xPUD