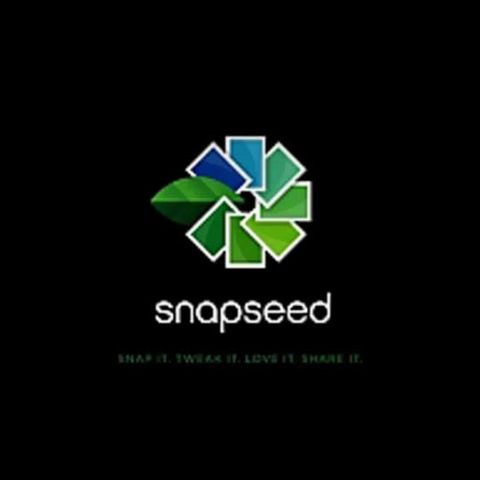 Nik Software has brought the infamous iOS based image editing tool to the Mac and PC, along with its elegance and simplicity. For a small price of $20, you can edit images to have a more professional look and feel. However, does it match the effectiveness of its iOS counterpart? We think so...

Nik Software took the iOS world by storm when they introduced Snapseed. Coming in past the halfway mark in 2011, it still managed to win Apple’s App of the Year award and soon after, rumours started circulating about a desktop port of the app.

Before we go diving into what Snapseed does and how well it does (or doesn’t do) it, let’s discuss what Snapseed actually is. At a time when iOS was flooded by image editors which offered 'quick effects'-type editing, Snapseed was the first professional editing solution made available to photographers who often wielded their iOS device to take some shots. Not only did Snapseed collate the most essential effects into one household, along with the ability to tweak just how much of the effect is applied. With that said, lets dive and see whether the desktop version lives up to the expectations.

Installing Snapseed is as simple as it gets. Simply click on the installer and go through the various basic prompts. The program gives you an option to enter your registration key at the end of the installation or use the program in demo mode.

If you’re already a Snapseed user thanks to an iOS device, then you will find yourself in absolutely familiar territory with the desktop version. It’s amazing how the team behind Snapseed’s development managed to literally take the UI from the iOS counterpart and port it to work on the desktop.

If you’ve never used Snapseed (or any other image editor) before, fret not! The user interface is ridiculously simple, thanks to its self-explanatory nature. All the options available are laid our neatly on a bar to the left of the program. The kinds of adjustments that can be done to a photograph are divided into two categories; Basic Adjustments, Creative Adjustments.

Under Basic Adjustments, we have the Tune Image, Crop and Straighten and Details options. Tune Image essentially allows the brightness, contrast, saturation, white balance and shadow levels of the image to be manipulated using individual sliders. Cropping and straightening the image is just as easy as is using the Detail extractor.

The real fun, however, lies in the Creative Adjustment where the selection of effects ranges from Classic Black and white to Grunge to Vintage. The Center Focus and Tilt Shift filters allow the addition of blur to parts of the image, in order to enhance the subject matter. How much of an effect is applied to the image is controlled by the individual sliders for the effect.

For example, we took an image we had shot in-house, which didn’t look all that pleasing to us as it lacked proper exposure, sharpness and overall was low in detail. We ported it into Snapseed and started with fixing up the exposure using the brightness and contrast, followed by using the Details filter to extract some texture. We increased the saturation a bit to get that pink the bow to really pop, along with getting the wooden frame of the box to stand out. Wanting to add some more flare to the image, we decided to go a little overboard with the Tilt-Shift effect. You can see the before and after images below:

The application is neatly stacked in a manner that outlines the workflow rather neatly, with basic filters on top to fix overall image quality, followed by creative filters and rounding it up with a nice frame around the edges.

Nik Software brings to Snapseed its proprietary U-point technology that allows effects to be applied to specific parts of the image, along with being able to control just how much of the effect is applied. It is a revolutionary technology, one which is normally reserved for Nik’s plugins that cost somewhere in the triple digits. Merging such high-end offerings with a simple image editor has allowed Snapseed to turn into an extremely refined image editing platform, whose simplicity will attract both amateurs and professional photographers alike. However, all is not perfect in Snapseedville. We were a little surprised to find that there was no way to undo only a specific filter that had been applied. Once a filter is applied, it cannot be undone. The image can be reverted to original, but if you have applied several filters, you’re going to lose all the work. It is quite a bummer that there is no way to undo filters in steps, sort of like a repeated “ctrl z”. It really is the only drawback to this otherwise superb application.

We can see Snapseed becoming a staple on our desktop for sure. We don’t always have a lot of time to take photos into Photoshop and edit them, and that is precisely where Snapseed shines. It’s the quickest way to edit photos with a very professional look, with an extremely simple and easy to use and navigate workflow. For $20, it’s definitely a steal.