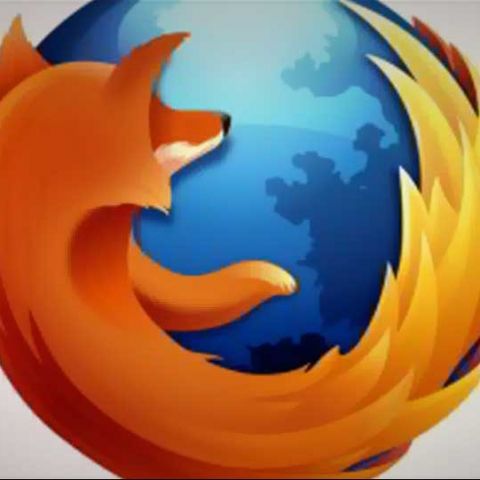 Firefox remains a lean, fast, compatible, customizable browser that can hold its own against any competitor.

Like clockwork, another rapid release Firefox version is upon us. In the heady early days of Mozilla's browser, full version updates were watersheds. But now, just as with Google Chrome's, they're incremental. This time the independent, not-for-profit Firefox 9 adds Type Inference (a technique that vastly improves JavaScript speed), better Mac OS X Lion operation and appearance, better "Do Not Track" support, and improved HTML5 standard support. Let's see how the latest from Mozilla stacks up.

Previous releases have brought bigger changes that will be welcomed by many users. With Firefox 8, we got a Twitter search option, more WebGL support, and protection from drive-by add-on installations. Firefox 7 added better use of memory, addressing one of the most common complaints I've heard about Firefox over the past few years. It also sped up startup times, in which Firefox has long trialed competing browsers.