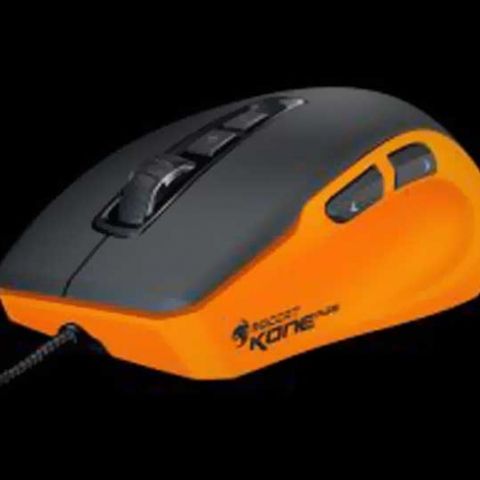 Though the Kone Pure is not as fancy as its bigger sibling the Kone XTD, itâ€™s a decent gaming mouse considering the wealth of features that come with it. All in all, the Roccat Kone Pure is a well rounded mouse meant for gamers that has a nice design with a good build quality that justify its price.

Testing input devices especially gaming ones is very different from testing other computer components. It’s because we can get concrete performance figures while testing components but the same can’t be said for gaming peripherals. The idea behind this is that we can’t gauge the performance of gaming keyboards and mice and when it comes to buying a gaming input device, it’s totally a subjective choice that depends on the preferences of the buyer. But we can still compare these gaming peripherals depending on their features and build quality. Speaking of gaming mice in general, the main deciding factor for anyone should depend on their gripping style, be it claw grip or palm grip. Something else to look for is configurable buttons as these on a mouse are a godsend for gamers especially MMO players. The sensors on current mice are very accurate so a laser sensor based mouse is a good way to go for, considering most gaming mice have a laser sensor now. 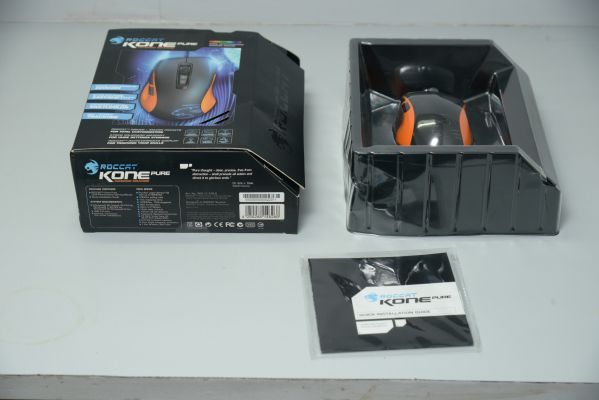 Many people are under the misconception that higher the DPI, better the mouse, but in fact we don’t need a mouse with astronomically high DPI levels. A good gaming DPI is really whatever you can get comfortable with. With the kind of sensors available right now, many of them are capable of doing several DPI steps, but it's one of the last things you need to look for in a mouse. 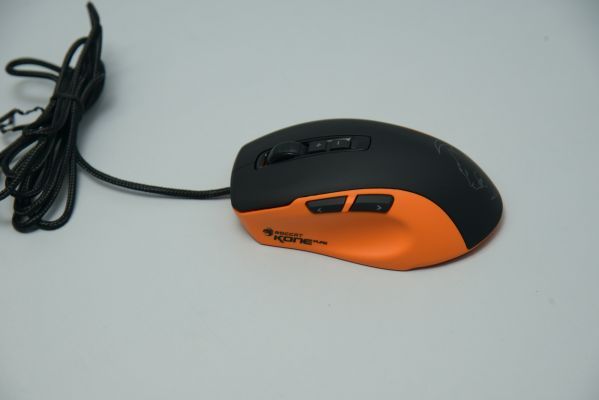 We’ve tested the Roccat Kone XTD before and were quite impressed with it. The Kone Pure from Roccat shares almost the same design with the XTD but is much smaller and lighter. The XTD was a perfect mouse for big handed gamers, the Pure on the other hand will suit small, medium and large handed gamers alike. The XTD had an added level of bling with customisable lighting all along its sides but the Kone Pure does away with this and has a Roccat logo that has customisable lighting instead. 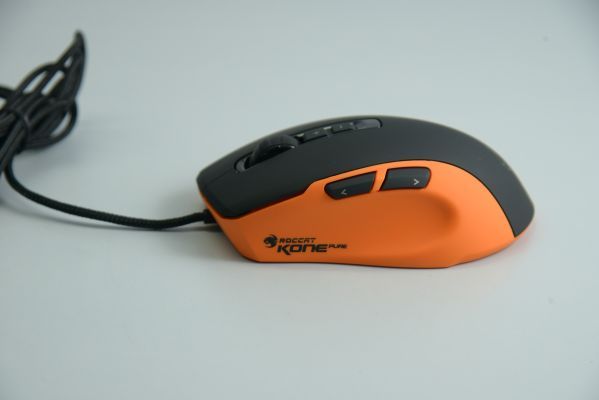 In terms of overall design and feel, the Kone Pure feels great. The mouse uses a soft touch material throughout its body which adds grip to it and is good for using the mouse for prolonged hours. We received the “Inferno Orange” colour for the review and it comes in a two tone colour format and buyers have different colour options available to choose from. Kone Pure uses the same Omron key switches for its buttons as the Kone XTD and the button feedback while gaming is quite good. With an 8200 DPI laser sensor adjustable on-the-fly using the DPI buttons on the mouse itself, the Kone Pure is no slouch in terms of features. Roccat has also thrown-in two thumb buttons for backward and forward operations. Unlike the Kone XTD, the Kone Pure doesn’t have a tilt-button scroll wheel but the scroll wheel works pretty well and its soft step mechanism makes it easy to switch weapons in games. 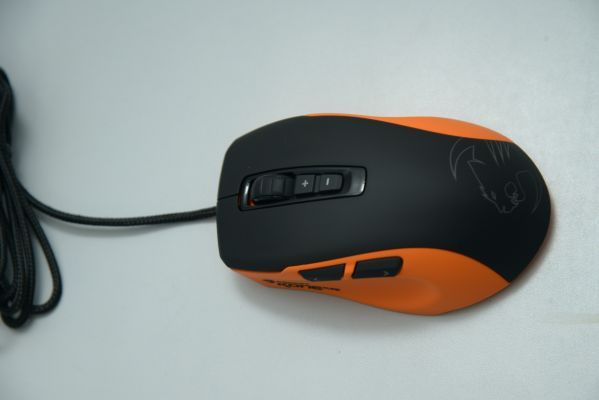 The Kone Pure glides well on most surfaces due to the use of Teflon feet and you won’t feel the mouse dragging while sliding it across a regular mousepad. One thing that is very important for gamers is the ability to customise the mouse they use. The software that the Kone Pure uses works in its favour as it’s quite extensive and there are many configurable options to choose from. You can set and configure up to five different profiles for the mouse. There are a host of options like sensitivity settings, vertical scroll speed(wheel), horizontal tilt speed, DPI settings, button assignment, advanced control and lighting options available to choose from. The menu in the control software is designed well and even the most technologically challenged gamer (if one exists) can find his/her way through the mouse settings. 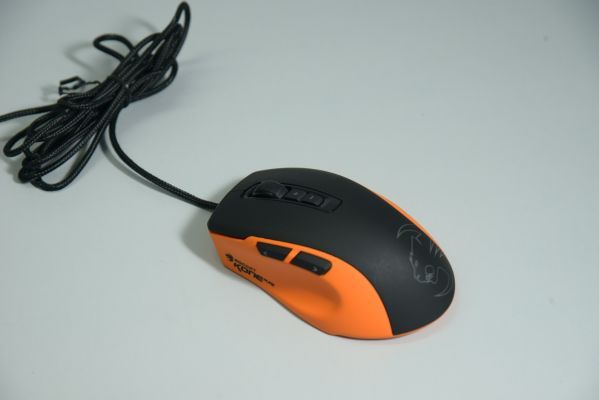 The Kone Pure features something called as “Easy-Shift” button duplicator using which you can set two functions for each button on the mouse including the scroll wheel making it easy for you to call these functions in-game. What we liked with the mouse software was the voice that you can hear after switching the DPI. Once you press the DPI increase or decrease buttons, a voice plays in the background telling you the current DPI and this comes in handy while you’re gaming. We played a few games from different genres and the Kone Pure tracked very well. Also, we don’t have any qualms with the buttons on the Kone Pure as we never found any type of click locking at all whatsoever. 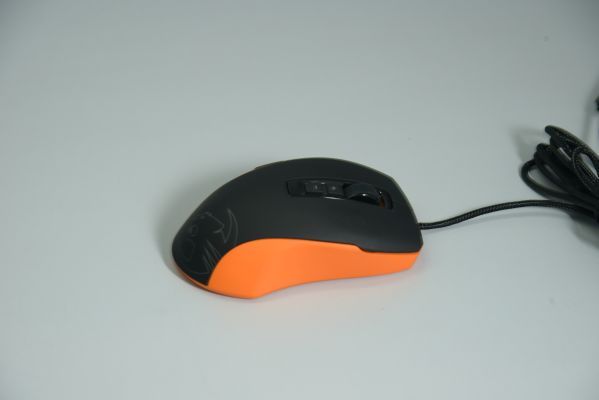 Though the Kone Pure is not as fancy as its bigger sibling the Kone XTD, it’s a decent gaming mouse considering the wealth of features that come with it. All in all, the Roccat Kone Pure is a well rounded mouse meant for gamers that has a nice design with a good build quality that justify its price.