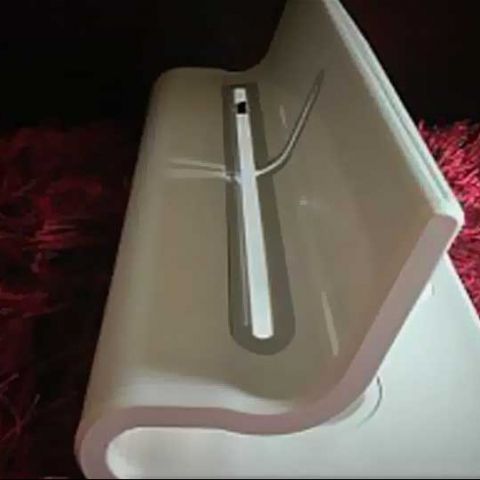 If your bedside table or office desk is littered with a couple of phones, a tablet and even an iPod in the mix, surely the clutter of the wires and the things strewn around would be a little overwhelming. This is where a product like Converge comes in. If you are talking about phones, three fit easily, and even four if you are careful. Can take the weight of a phone and an iPad without any issues. The fact that you can keep the trailing wires away from sight will delight those with OCD!

It is fairly safe to assume that most of us have reached a stage in life where one smartphone just doesn’t do. At the end of it all, what you end up with is a couple of smartphones, a tablet and even an iPod on your bedside table. The result, a mess of wires snaking around, behind and on the table. A clutter of smartphones strewn around as well, jostling for space to rest while they charge. Thankfully, there is a solution. And it doesn’t cost much, just that you should have the obsession to clean up the clutter. A dollop of Obsessive Compulsive Disorder (OCD) is quite useful in such cases! 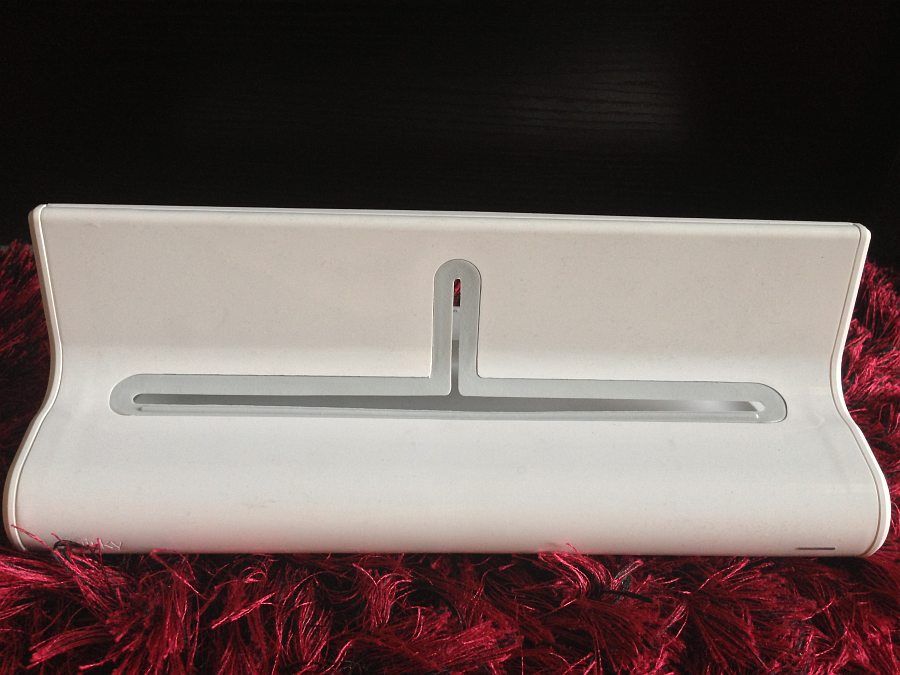 Design
Design-wise, you would assume there really isn’t much to the Converge hub, at first. But that is where you would be wrong. Within the space saving shape, integrated are a lot of elements that make sense. Let us start off with the basic build quality first. The material used throughout is plastic, but very good quality at that, at no point do you feel flex on the product. While we knew this would be good quality material, the fact that it held an iPad on it along with another phone with consummate ease does point to excellent build quality. The white colour has an enamel finish to it, but not unduly shiny or maintenance hungry. Having said that, we would appreciate more colour options, probably to match your favorite colour or the décor of the room. 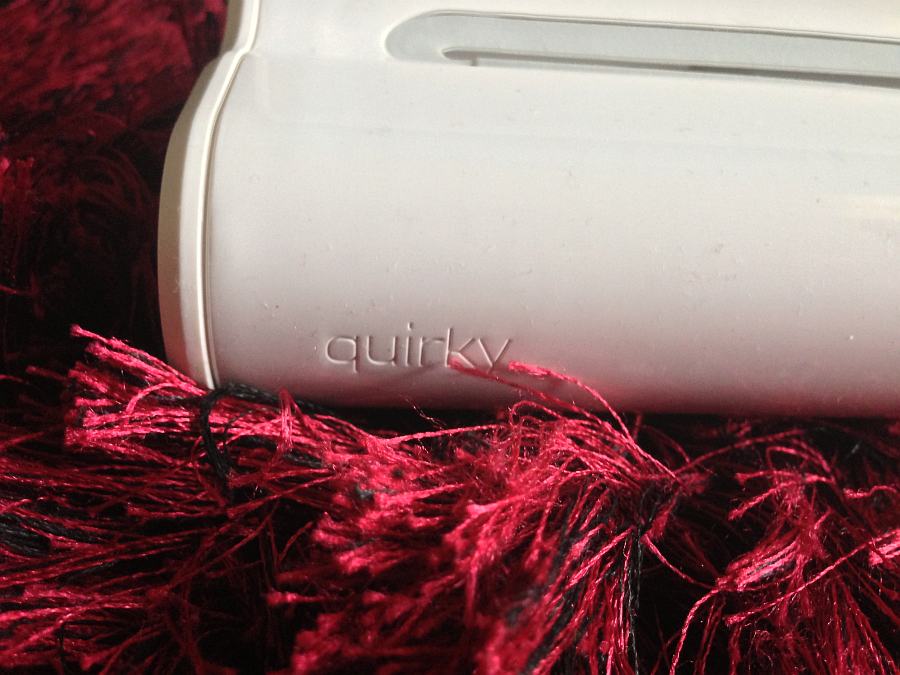 The S-shape of the Converge hub station, when looked at from side on, means there are a lot of nook and crannies that can be used to effectively deploy the main motive behind this product. The primary one being the ability to hide most of the wires from sight. There is a channel at the base that is useful for getting certain cables through to the front. Vertically, there is a channel as well, slam bang in the middle of the width. That is very useful if your phone has the charging port on one of the side spines. 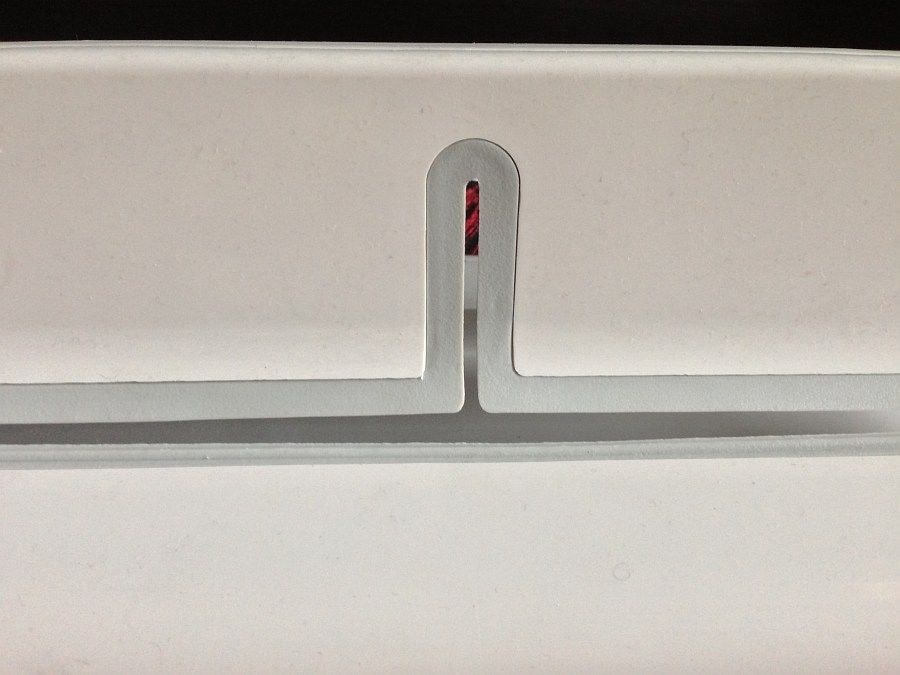 Performance
On the back of the Converge hub is a four USB port hub that allows you to charge four devices simultaneously. The hub itself gets its power from one source. Essentially, you are also reducing the number of adapters that crowd the power strip. Just one, powering the station/hub will do now. The wide compatibility does help. We charged the iPhone, iPad, iPod Touch, BlackBerry Z10, Amazon Kindle Touch and a couple of Android phones – and none of them threw up any tantrums about not being compatible with Converge, or vice-versa. 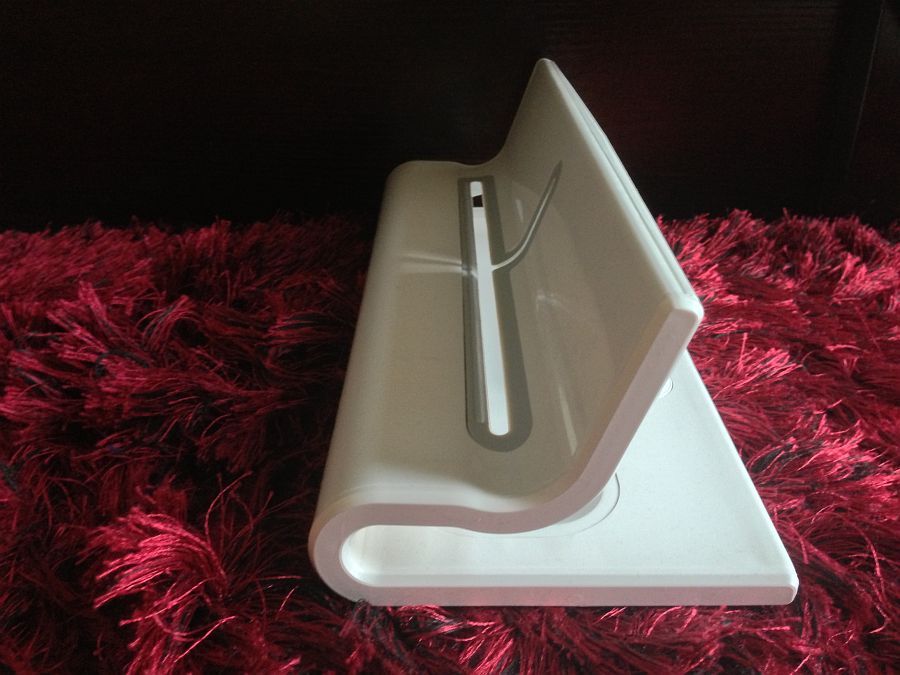 One of the biggest fears that people may have about a charging station is that the charging time increases considerably due to lesser power because of the sharing. However, we had the iPad (3rd generation) and the BlackBerry Z10 charging simultaneously on the Converge hub, and the charge times remained pretty much the same as earlier, when we were using their separate chargers. From full discharge to full charge, the BlackBerry Z10 when charged via its dedicated charger, for example, takes 2 hours and 10 minutes. On the charging station, the same Z10 fully charged in 2 hours flat. You may have been expecting a time increase, but in this case, it is a minor chop instead. Overall, charge times remain the same, so that is not a worry. 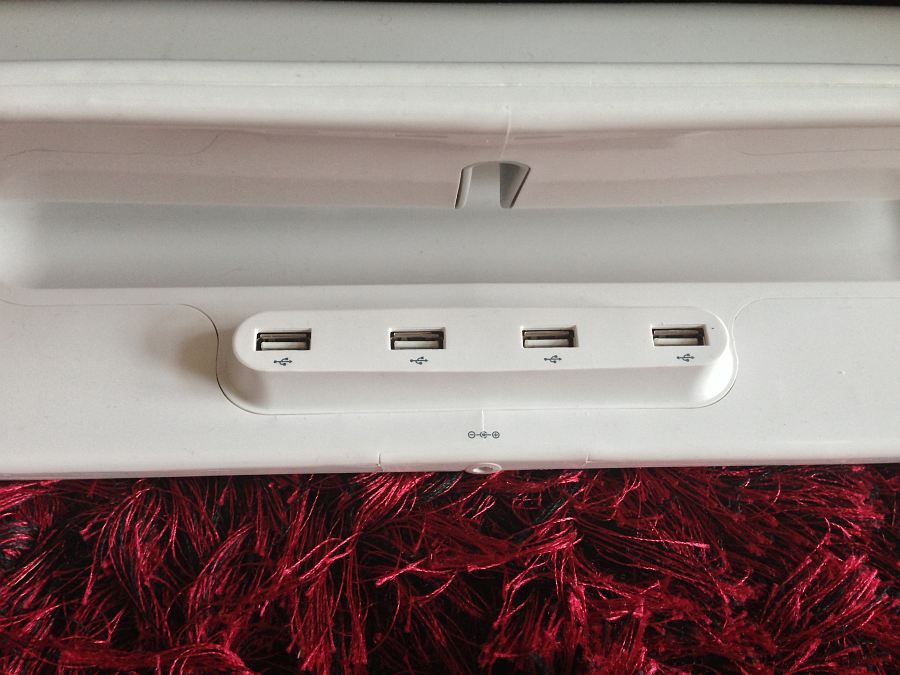 Buying It
The only problem with the Converge hub is the availability. We did not find it in any brick and mortar stores or any online stores that were shipping it from India itself, bar one. We purchased this from http://www.love4apple.com/ since they had it in stock and delivery was done within 2 days of placing the order. The rest of the retailers were offering shipping from either the U.S. or somewhere in Europe, at a higher price and with a lot longer waiting period. 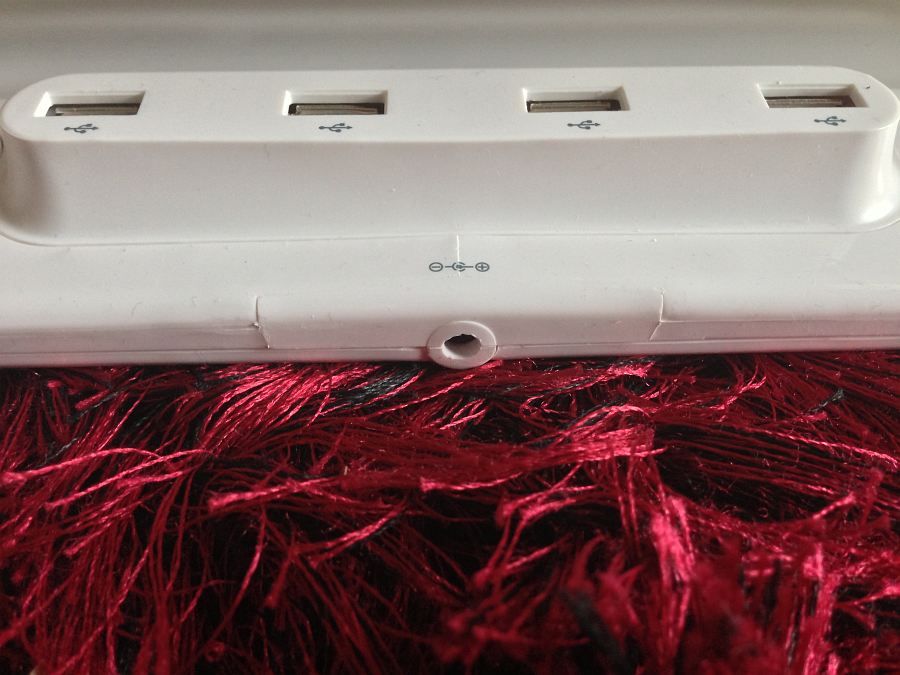 Bottom Line
If your bedside table, or your office desk is getting a tad cluttered with unnecessary wires and too many devices strewn around in an unsafe manner, this is the kind of device you need to invest in. It brings a semblance of order to the place, and you can keep the devices safely at one place while charging. 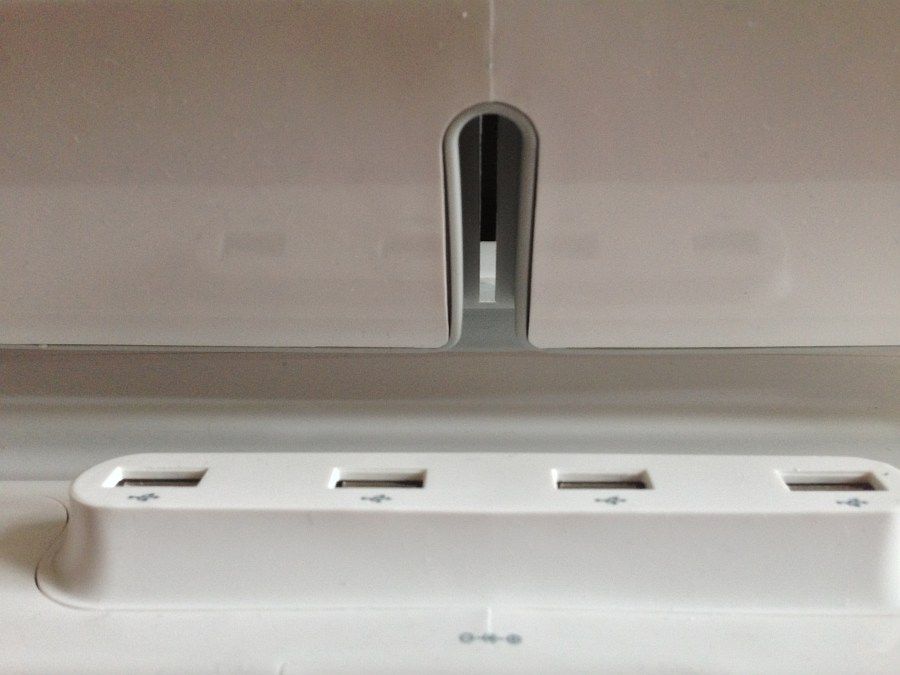 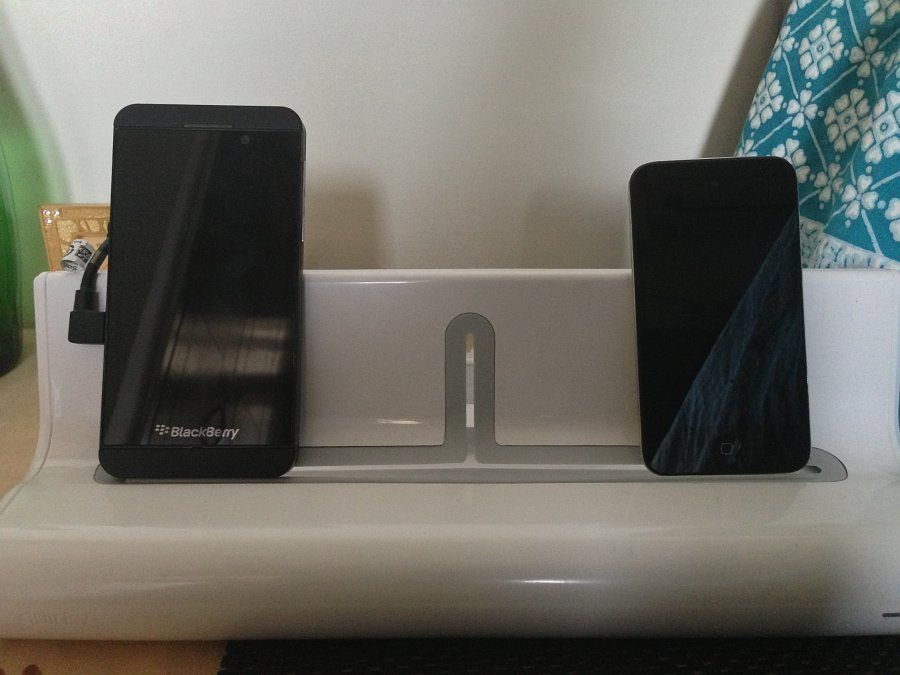 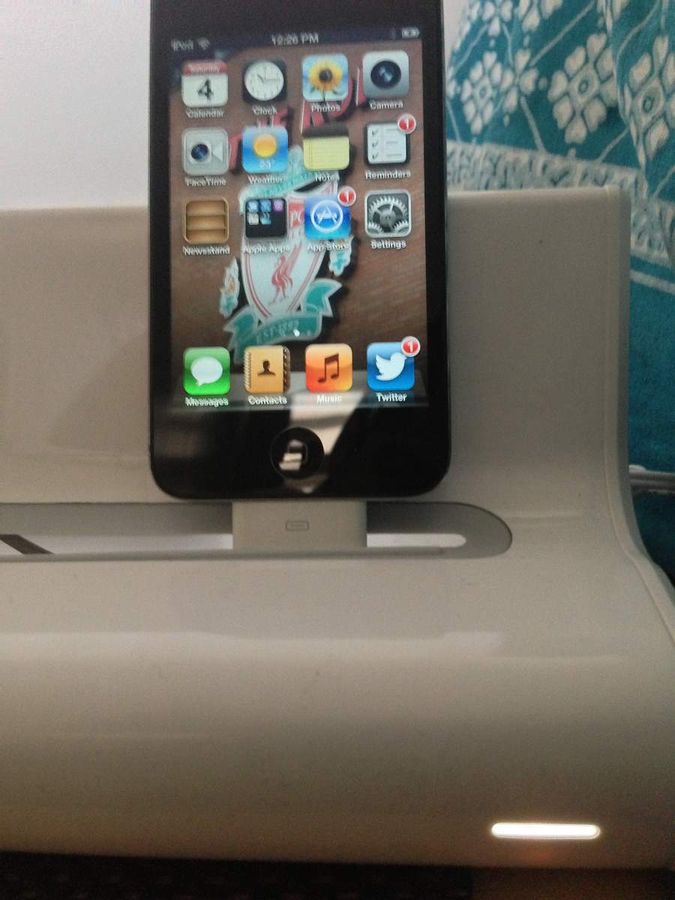 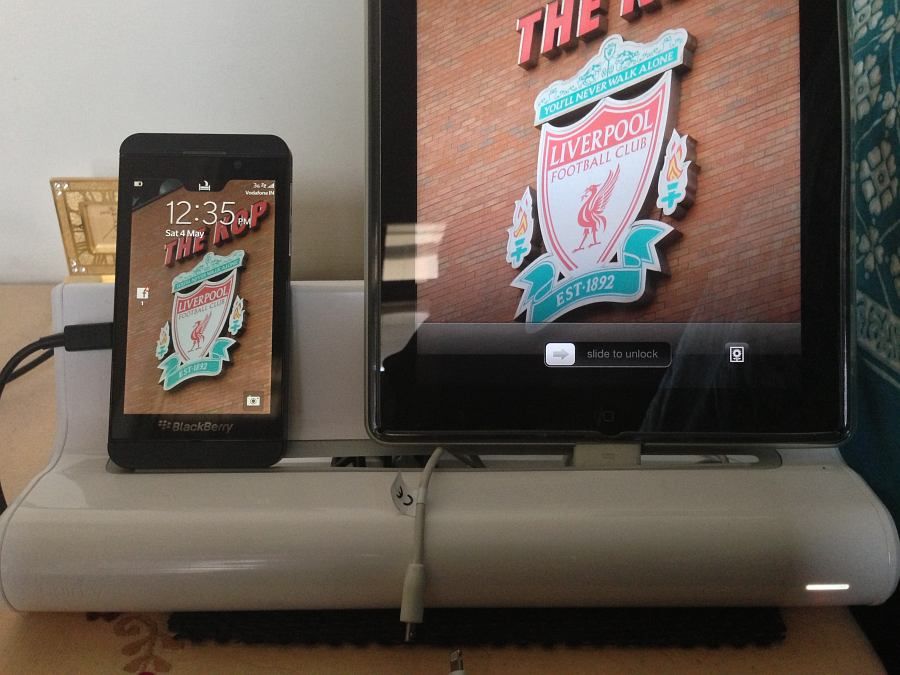 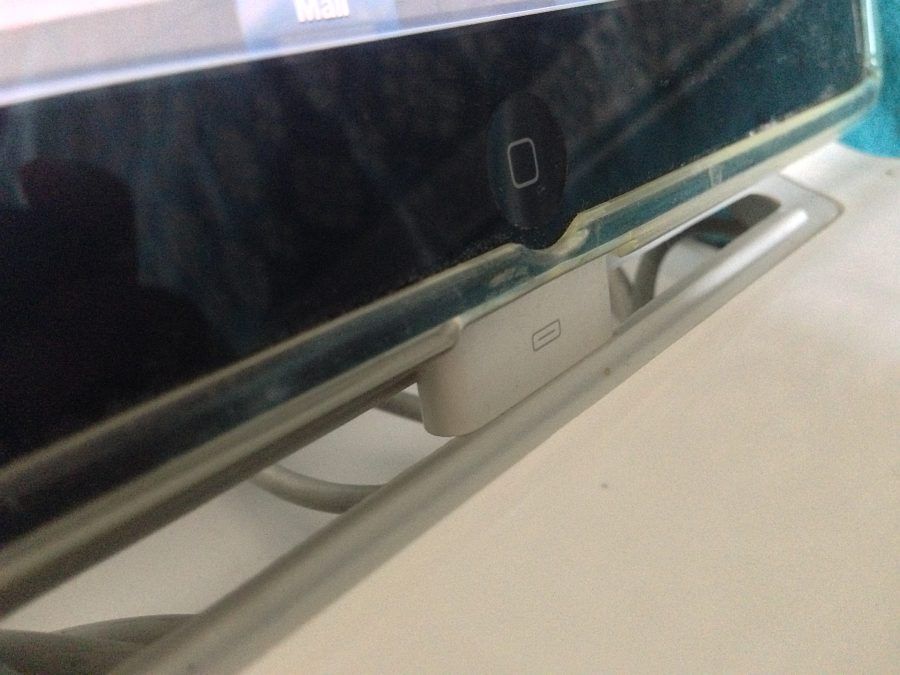 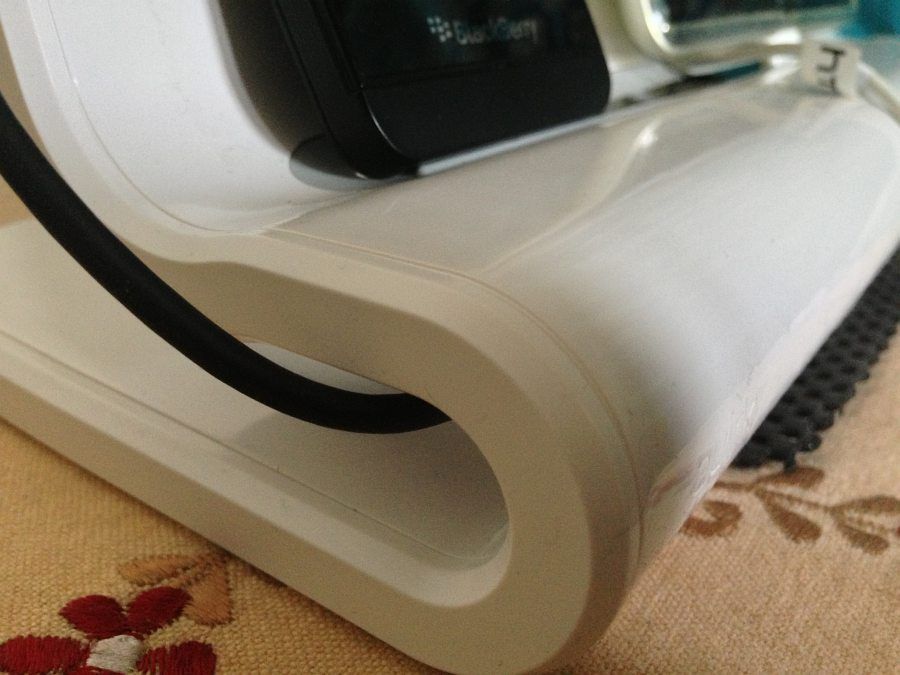 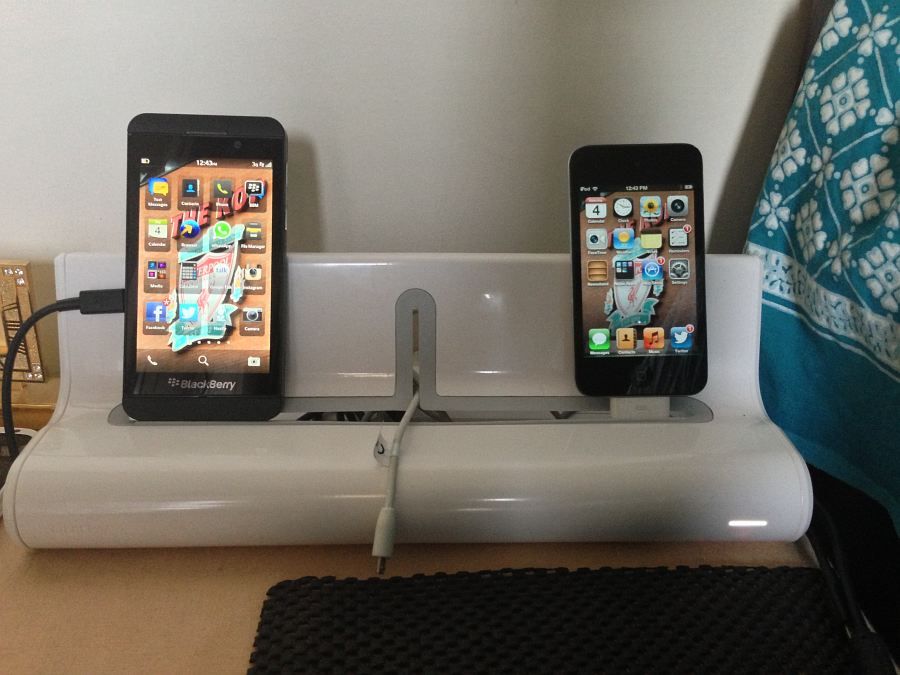