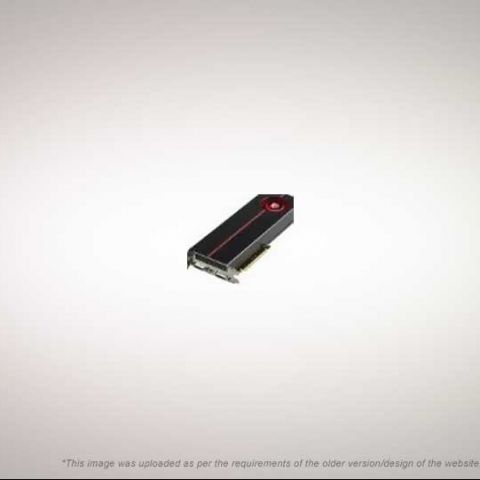 Design-wise, the ATI Radeon HD 5970 is very similar to the slower ATI Radeon HD5870 and ATI Radeon HD5850 cards. The card runs on a six and 8-pin power connector configuration. It has a single-fan cooling system, with two air-inflow compartments beside the fan.

The card was tested on an ASUS P6T Deluxe motherboard with an Intel Core i7 975 processor. The ATI Radeon HD 5970 delivered the goods during performance. In general, it is a good bit faster than the dual-GPU NVIDIA GeForce GTX295.

The only thing that is of concern is the heating up of the card. Due to the closed design, it tends to heat up a lot. The ATI Radeon HD 5970 runs a little cooler than the NVIDIA GTX295 under load though. The cabinet is a key component and has to be chosen to provide enough air-flow to enable quicker cooling of the card. Considering this is a high-end product, the price of Rs. 42,000 is quite steep. The DX 11 compatibility offered by the card is an added advantage even though there are no DX11 compatible games around for now.