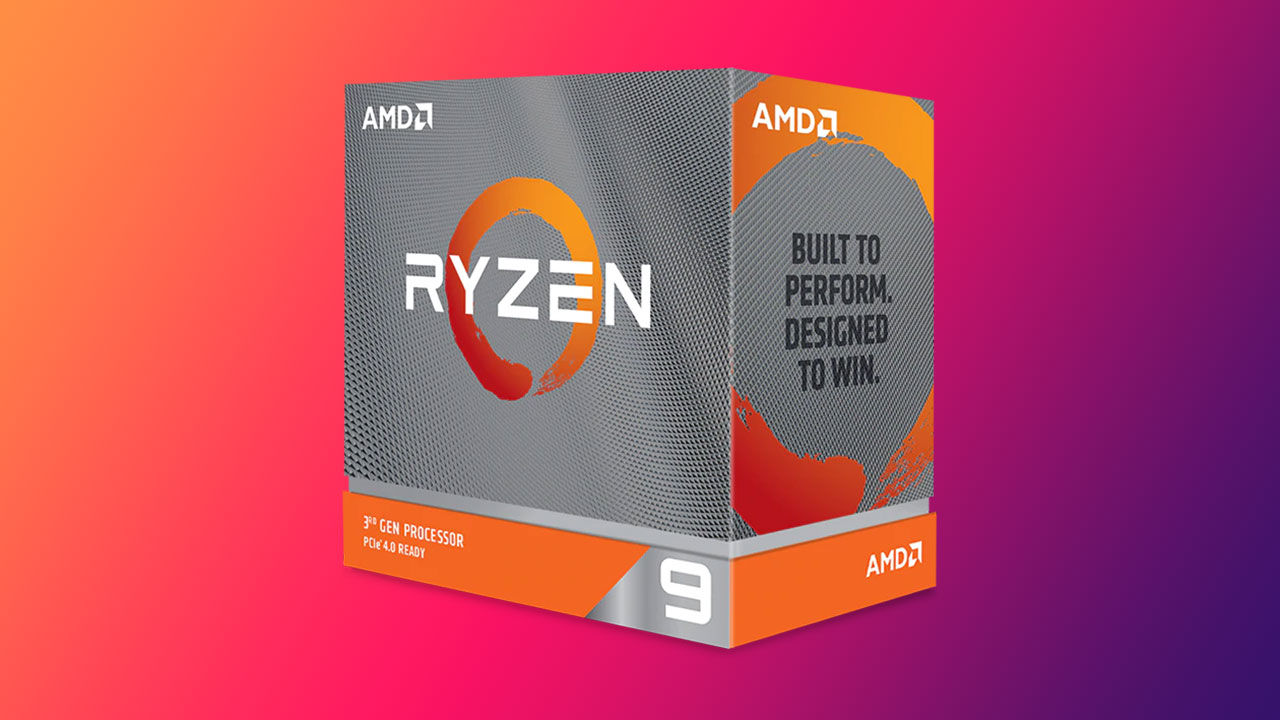 AMD announced the new XT lineup a couple of weeks ago with increased boost clock speeds and improvements in the silicon that were geared towards helping the processors maintain higher clock residency. Three new processors would be added to the XT lineup in the form of the AMD Ryzen 5 3600XT, Ryzen 7 3800XT and Ryzen 9 3900XT. And the best part is that AMD stated that these new XT parts would be priced the same as their X contemporaries were at launch. The X parts have been out for exactly a year and their street prices have dropped by a bit. The AMD Ryzen 9 3900X retails for INR 44,800 in India and the new Ryzen 9 3900XT should be priced at INR 46,000 if everything else remains the same. Alas, in the last couple of months, we’ve seen Covid-19 affect every industry and street prices of these new parts are expected to be slightly higher. We’ll know more as these parts start selling in retail channels.

Coming back to the new XT processors, the key improvement with the silicon has more to do with how TSMC has improved their 7nm FF process. The same is used by AMD and allows AMD better control over the voltage/frequency curve, which in turn, allows for the clock speed improvement. While the boost clocks have been bumped up, processors generally don’t spend much time in the higher frequency ranges, as a result, incremental bumps to the boost clock don’t translate to noticeable performance improvement. Improvements to the base clock have a much more tangible effect on the overall performance and that’s where the new XT processors shine over their X contemporaries.

AMD new XT lineup brings incremental changes in the specifications of the new XT processors over their X variants. And there really isn’t a need to bump up the prices of the processors for such a miniscule improvement in silicon. The competition could really take a page out of AMD’s book in this regard. The Ryzen 5 3600XT and Ryzen 9 3900XT bring single bin increments in the Boost Clock whereas the Ryzen 7 3800XT shows twice as much improvement. The base clock speeds, as mentioned earlier, are the same between the X and XT variants. Here are the specifications at a glance.

International pricing for the SKUs has been kept the same. The Ryzen 5 3600X and 3600XT, have a launch price of USD 249 but we’re more concerned with the Indian pricing and AMD has been all over the place in this regard. The Ryzen 5 3600X was priced at INR 20,874 at launch and the new Ryzen 5 3600XT is priced at INR 23,588. Considering that these are imports and dependent on USD-INR rates, it seems that the two are, in fact, priced the same when you factor in the USD-INR rates of their respective launch dates. There’s a minor USD 10 difference between the two which is within error margins.

The same goes for the AMD Ryzen 7 3800XT and Ryzen 9 3900XT. However, there’s one key difference here. The X variants, i.e. the 3800X and 3900X, shipped with AMD’s Wraith Prism coolers whereas the XT variants don’t. The Amazon.com pricing for the AMD Wraith Prism cooler is USD 41.99, so there is a marked difference in the value proposition of the 3800XT and 3900XT processors. What should also be noted is that folks going for high-end desktop processors often opt for better third-party coolers so the exchange of losing out on a cooler for slightly faster clock speed is something that the consumer might want to consider while deciding between the X and XT variants of these two processors.

As always, we begin with Cinebench 20 to see how the processor fare in single threaded and multithreaded performance. In the single-threaded benchmark, The AMD Ryzen 9 3900XT ends up performing about 3.5 per cent better than the Ryzen 3900X and still retains a lead over the Intel Core i9-9900K. However, when compared to the Intel Core i9-10900K, the two are neck and neck in single threaded performance but the tables turn in the multithreaded benchmark as the AMD Ryzen 9 3900XT races far ahead.

POV-Ray being a multi-threaded benchmark sees the Ryzen 9 3900XT jump ahead of the rest owing to its ridiculous core counts. However, when you look at the single-threaded performance, the Intel 10900K comes out in the lead. In reference to the 3900X, the improvement works out to approximately 3 per cent.

Our Handbrake run basically consists of transcoding a 4K video clip from one CODEC to another without changing the resolution. Handbrake is quick to incorporate new CPU encoding engines and is favoured among the ‘creator community’. The 3900XT shows a marked reduction in encode times over the Intel Core i9-10900K but remains in the same vicinity as the Ryzen 9 3900X.

Blender is a fairly well known open-source rendering software. In this benchmark, we're looking at the time taken for a run to finish rendering. So the lower the score in this test, better the CPU. The AMD Ryzen 9 3900X ends the run a minute earlier than the Ryzen 9 3900X which is again, an incremental improvement. However, this difference is only brought out when running multiple iterations of the same workload. In a single run, the difference is barely there.

The 7-zip decompression benchmark pegs the Ryzen 9 3900X at a slight lead over the XT processor. We had to rerun this particular benchmark more than the usual number of iterations to confirm the results.

WebXPRT is a browser based JS and HTML5 benchmark that has several traces of typical browsing behaviour and is more focused towards single-threaded workloads and burstiness. We see the Intel Core i9-10900K perform better than the Ryzen 9 3900XT by about five per cent.

In our gaming benchmarks, we see an average of 1-2 FPS improvement with the Ryzen 9 3900XT over the Ryzen 9 3900X when running at 1080p. We ran GTA V, Ashes of the Singularity, Assassin’s Creed Odyssey. HITMAN 2, CSGO, PUBG, Overwatch and Apex Legends.