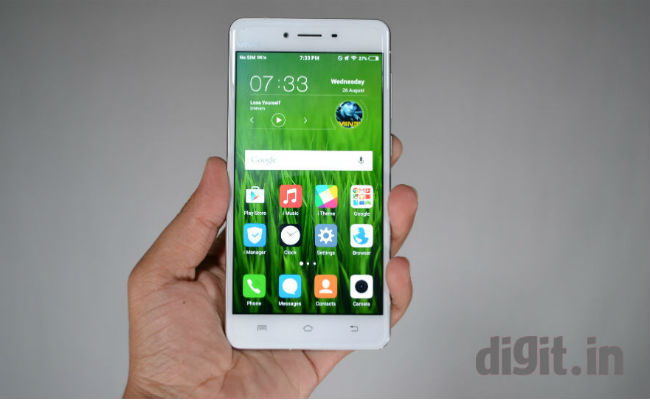 Build & Design
The Vivo X5Pro has metallic sides along with a glass back that gives it a premium finish. The phone is only 6.44mm thick making it quite slim. Although, the glass back makes it feel quite slippery and it takes some getting used to. The size and thickness together make it fit your hand easily, without being really unwieldy. In short, the device is well-built with metallic frame fitting seamlessly with the rest of the phone’s body. In addition, the glass on the back of the phone is Gorilla Glass, makes it sturdier and harder to scratch, but you still do have glass, which can break. 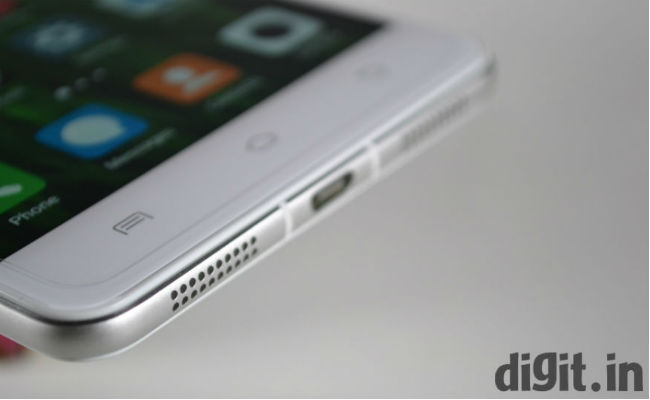 The phone has a headphone jack at the top left, charging port and speakers at the bottom, and volume rocker and power button on the right. However, It has physical capacitive buttons on front instead of on-screen touch buttons, which some may not like. The capacitive button on the left acts as a settings key, allowing you to customise the home screen, or get to various options within apps quickly. There is no multitasking button though, which has been built into the UI. More on that later.

The Vivo X5Pro is a dual-SIM phone and supports micro-SD card expansion. However, There is a hybrid SIM slot, which means you can either use it as a dual-SIM device or with a SIM and an SD card. 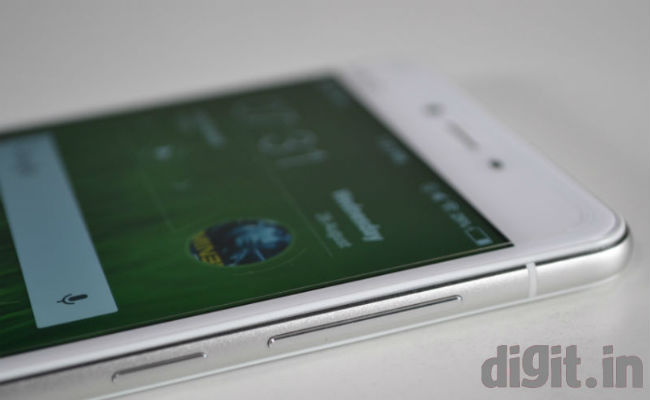 Display & UI
Display is one of the strongest areas of this device. The Vivo X5Pro sports a 5.2-inch Super AMOLED display with a resolution of 1920x1080p. The phone has a sharp display with good viewing angles. The display is bright and the colour depth is quite nice. The sunlight visibility is also respectable. Of course, the yellowish tinge of AMOLED displays is something many may not like, but that doesn't make the display bad. The warmth is quite likeable, and personally, we quite like it. 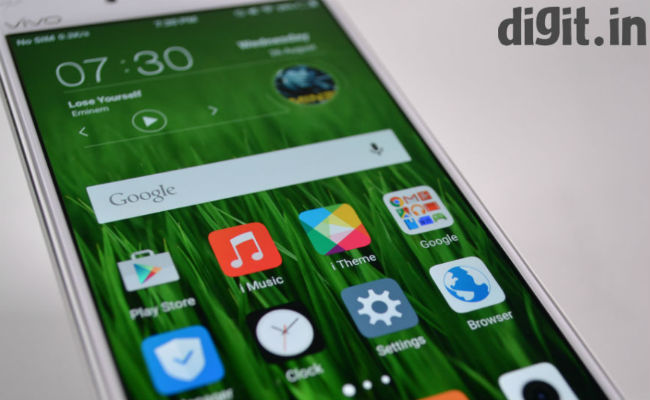 The smartphone runs on Vivo’s own UI named FunTouch OS, which is based on Android Lollipop 5.0. The software lacks an app drawer, similar to so many custom UIs today. It has some Apple-like features also though. There is a search bar that you can get by swiping from top to bottom, while the quick settings can be reached by swiping from the bottom to top, instead of being available on Android's regular Notifications drop down. The control center also has the recent apps section resides, which can be accessed anytime by swiping up from the bottom.

The UI is quite smooth for most of the time, but it does lag randomly. Although, lags are not frequent and not enough to be irritating. In addition, the FunTouch OS offers an app called iManager, which is an app that lets you access data manager, battery manager, app manager etc. from one place. The software also lets you set custom gestures for launching apps and performing certain tasks.

There are a few things about the OS which I found weird and didn't like though. For example, the phone didn't show music controls on the lock screen for any other music app except for the stock app, which comes pre-installed on the phone. 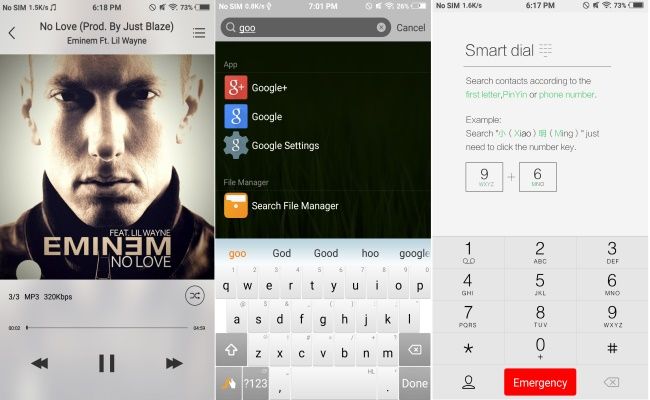 Performance:
The smartphone is powered by a 1.5 GHz octa-core Qualcomm Snapdragon 615 SoC coupled with 2GB of RAM. The processor handled most daily tasks really well except for a few instances. It performed quiet well even during multi tasking. As for gaming, I played Real Racing 3 and WWE 2K and the lags were similar to many other 615-driven smartphones that we've seen before. It does heat up quite easily though, as we've noticed on Snapdragon 615 before this as well.

As for the sound quality, the Vivo X5Pro is loud enough. There are two speaker grills at the bottom, but it seems the sound comes from only the one on the left. Music is better through headphones.

Battery:
The Vivo X5Pro has a non-removable 2450mAh battery. The battery won't last you for one full day, but with moderate use, it can take you through a work day, say about 12 hours, so that you can reach home and put it on charge. During our battery test, the phone lasted for 12.5 hours. As for my daily usage, the time varied anywhere from 11-13 hours. 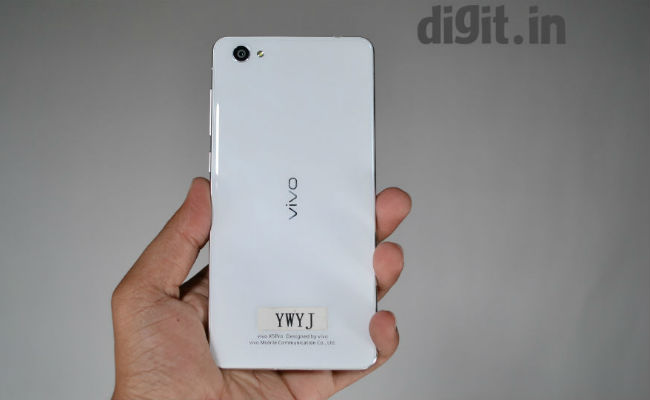 Camera:
Camera is one department where the Vivo X5Pro really disappointed. On paper, the device has a 13MP rear camera with flash and an 8MP front shooter, but in reality it's not up to the mark. As for the rear camera, the images taken in daylight are subdued. And in low light, they come out to be even worse and the flash doesn't help either. Although, if you don't mind going through different camera settings and trying out their combinations, then you might get slightly better pictures. Even the front camera of the phone doesn’t offer much to praise about

Bottomline:
The Vivo X5Pro offers you good design, build, and display, along with good enough battery but lets you down in the camera department. Also, the device uses the second-SIM slot for microSD card expansion, it means you will have to sacrifice one for using other feature. It is priced in the 20k-30k range which makes it quite expensive in terms of both what it offers as well as in comparison to other devices like OnePluse 2, OnePlus One, and Asus Zenfone 2 (4GB RAM) available in the market. So after reading the review and knowing the price, you want to go for the phone, you can, but it is quite hard to recommend it.