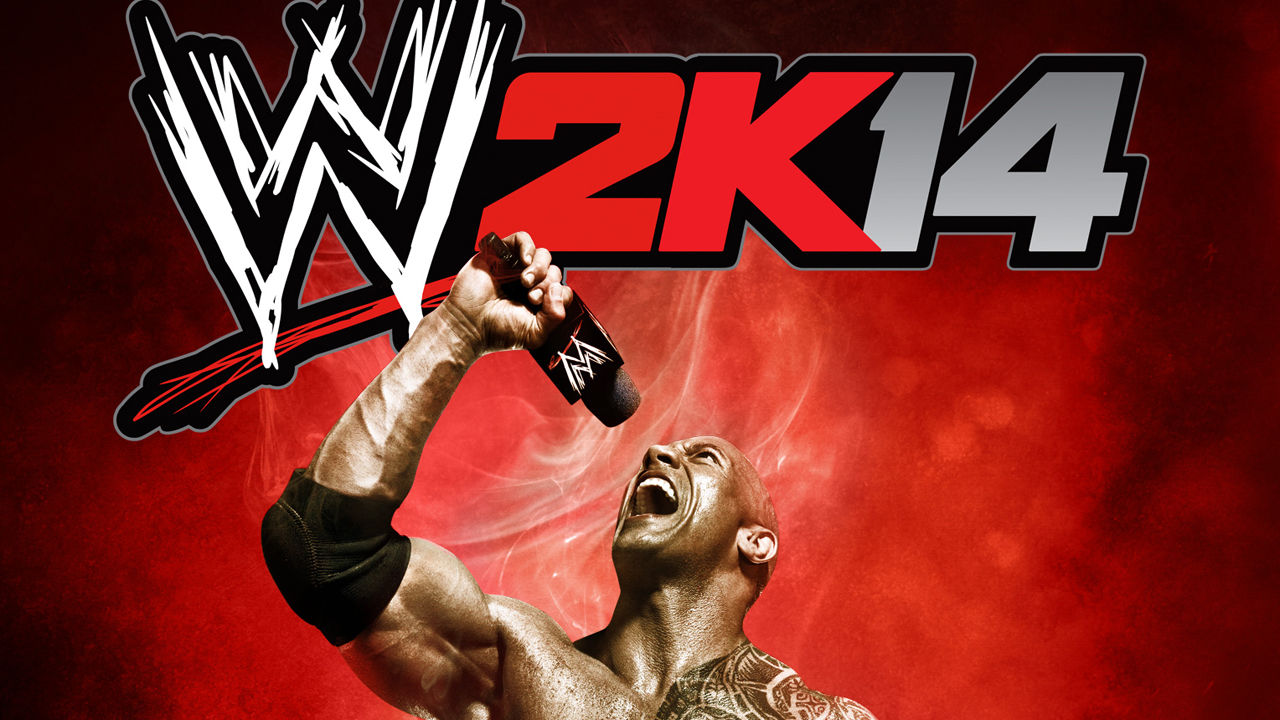 If you're an '80s or '90s kid who grew up watching wrestling matches on the tele, WWE 2K14 is the best piece of nostalgia trip you'll ever embark upon. Not only does it let you relive some of the most noteworthy highlights of wrestling's legends, the game offers an exhaustive array of WWE's current superstars and divas to play with, an awesome character creator / tweaker, and insane in-game music. Problems persist at the game's core but are they overwhelming enough to spoil the party?

Back when we didn’t know wrestling was scripted, we all sat glued to the television watching muscle men (and women) beat the crap out of each other, and then some. We were all awestruck at Hulk Hogan’s 24-inch “pythons”, The Undertaker’s eerie aura and chokeslams, Stone Cold Steve Austin’s “stunners”, and Jerry “The King” Lawler’s breathless capacity of rapid fire speech at the commentary desk. WWE 2K14 is a trip down memory lane for diehard wrestling fans born in the past millennium. It also introduces the sport’s new-age aficionados to a treasure trove of the game’s legendary warriors and historical bouts.

By and large, WWE 2K14 is similar to its predecessor released last year, WWE 2K13, in terms of general look and feel, menu options, controls, etc. As is the forte of any annual refreshes, WWE 2K14 benefits from slightly better character graphics. Wrestling superstars look better than ever, and so do their character animations – whether they're entering the arena or executing signature moves within the ring. There's a great roster of male (Superstars) and female (Divas) wrestlers to choose from, and an exhaustive array of game nights and arenas to choose from. 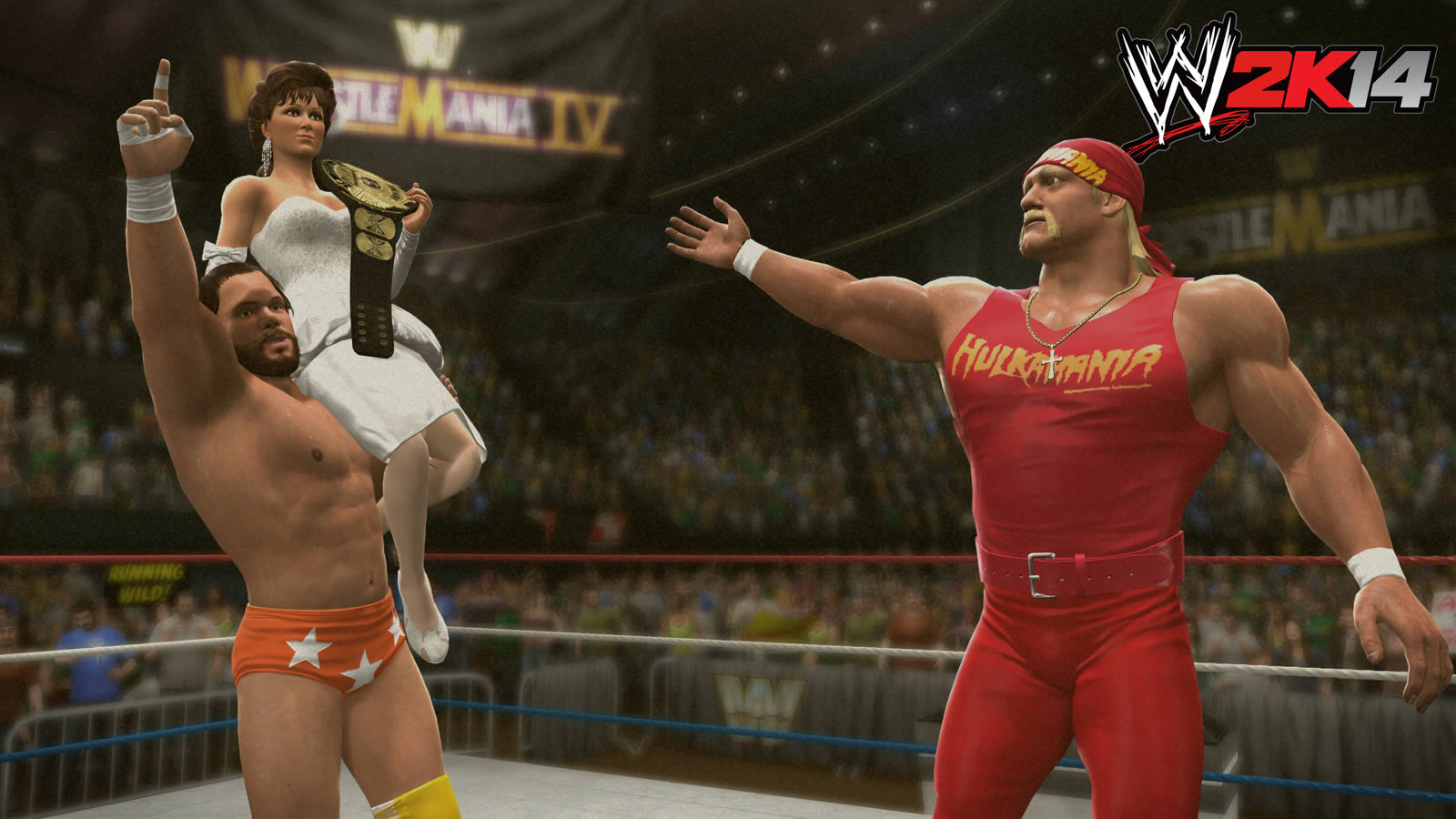 Where WWE 2K14 truly one-ups the 2K13 edition is with its 30 Years of Wrestlemania game mode, the piece-de-resistance of the game. The Wrsetlemania mode excels over last year's Attitude Era because it lets you relive over 40 historic matches, with legendary wrestling superstars, spanning across three decades. And for a WWE fan, getting a chance to replay some of the bouts that you watched as a kid on the tele is extremely nostalgic, priceless and unique. While you're playing in this mode, the matches have to finish as they did back then, and there's incentive for making these matches pan out as accurately as they did in the form of unlockables. Mimicking these virtual Wrestlemania games as close to reality as they did triggers real-life televised clips (played in cool grainy footage) to kick in right in the middle of your game. This maximises the appeal of Wrestlemania and truly lets you fall head over heels in love with the game. Another cool feature of the WWE 2K14 is dedicated to The Undertaker, called The Streak. It lets you either play as Undertaker defending his 22-0 win streak or as a challenger who tries to upset the Phenom's record.

Back when I was a fan of televised wrestling (when WWE was still WWF, people watched Prime Sports, and I still had to force myself to eat spinach and wear a uniform to school), I used to dream of my own superstars and their character attributes. And this is a feeling shared by many wrestling fans. WWE 2K14's Character creator is where you can make these childhood dreams come true, allowing you to create or customize the wrestlers with a great amount of control and flexibility. From appearances to a crazy array of clothes, from a myriad physical attributes to signature moves, even deciding intro videos, there's never a dull moment in the game's Character Creator and it's an attractive facet of the game that keeps pulling you back for more. 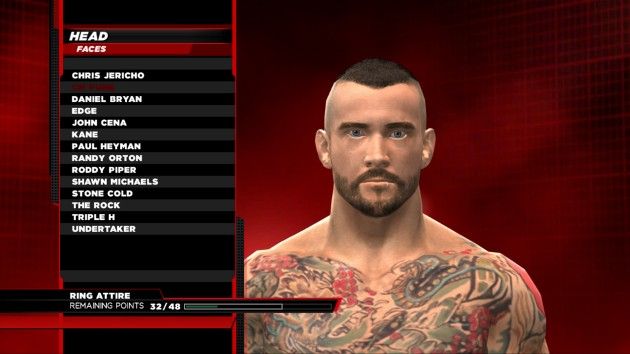 Getting caught up with 2K14's Wrestlemania and Character Creator features is easy, but there's another camouflaged aspect of the game that sucks you in and keeps you engrossed – the in-menu soundtrack. If you're a fan of rock music (and seriously, which WWE fan isn't?), especially heavy metal, there'll be times when you keep WWE 2K14 running without playing any matches, and that's solely for its fantastic soundtrack.

However, the part where you actually have to fight an opponent in the ring – the actual mechanics of the game – is where WWE 2K14 express loses its gloss and derails off the track. The physics of wrestling is poorly executed, where punches and kicks lack weight and look unrealistic. Imagine a big guy like the Big Show throwing more than one punch per second, or the gargantuan Mark Henry switching directions quicker than a cunning cat. Doesn't make sense, does it? The game rewards frenzied button-mashing over the natural ebb and flow of a match, where the quickest to hit a button invariably ends up winning. This approach works for games like Street Fighter or Soul Calibur, but not for simulated wrestling, unfortunately. We don't find a problem with the game's controls – they're fine – but did with WWE 2K14's unrealistic, gimicky physics. The game's developers have their work cut out for next year's release.

The game's commentary is another facet that needs refinement. It's much too general and vague, and it should be more precise and funny, even. With an incessant barrage of wisecracks, Jerry Lawler used to pwn wrestlers from the sidelines. And you miss that feeling with WWE 2K14's commentary. 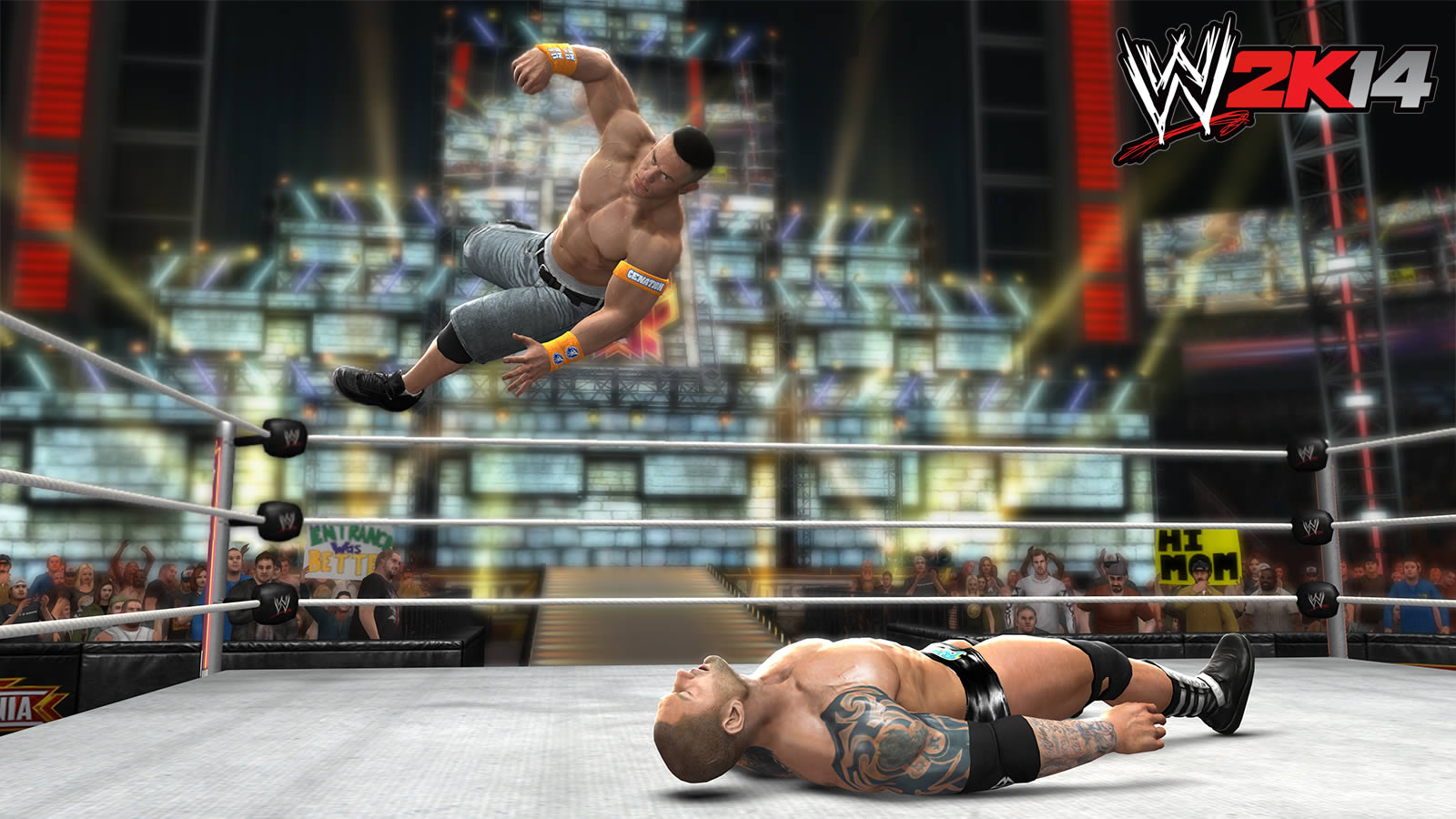 There's a lot to like about WWE 2K14. If you're a wrestling fan then the game's 30 Years of WrestleMania is reason enough to purchase it. What sweetens the deal even more is the game's rad soundtrack and multilayered, exhaustive character creator. The game does flounder at its core gameplay and there are a few irritating bugs here and there, but these are just a few drops in an otherwise rich and potent glass of wine brimming over with wrestling nostalgia.