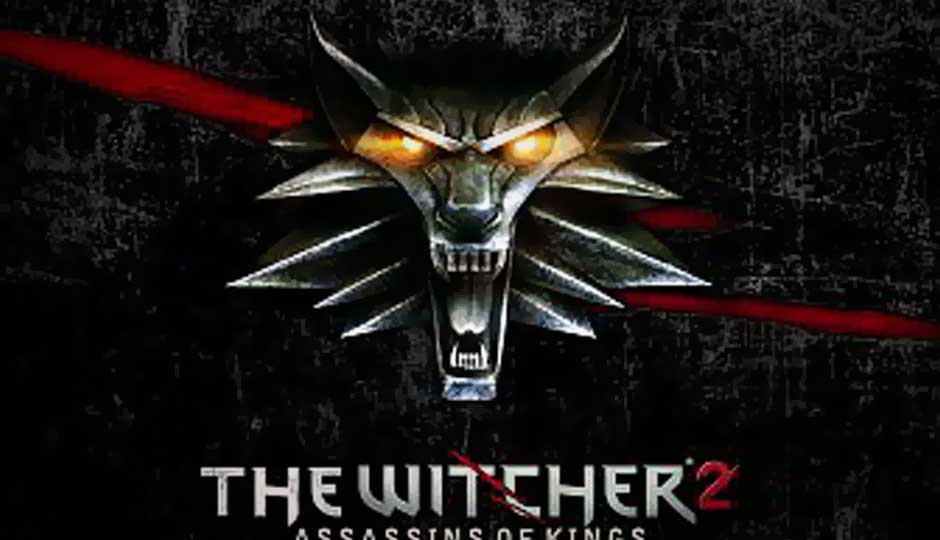 Due to the adoption of new tech and all the design changes that went with it, The Witcher 2 feels more like a proper sequel than most of its contemporaries.

The Witcher 2: Assassins of Kings is a direct sequel to a CRPG based on the works of Andrzej Sapkowski and developed by Polish studio CD Projeckt RED. The Witcher was released in 2007 and it was among the most memorable games of its time, mainly due to its fresh take on the genre. In those days, CD Projeckt was a little known studio developing a game based on a modified Aurora Engine that was licensed from Bioware. Going into the sequel, the developers had a brand new, in-house engine and a great deal more renown. Due to the adoption of new tech and all the design changes that went with it, The Witcher 2 feels more like a proper sequel than most of its contemporaries. 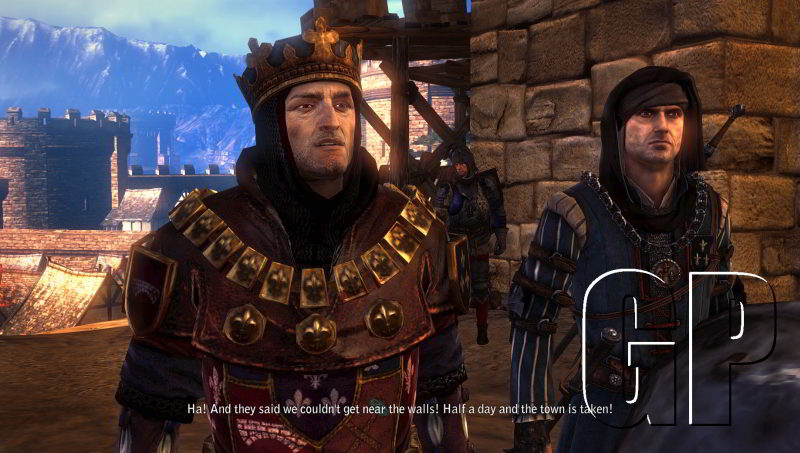 Apparently to give players the full RED Engine treatment, the designers switched the camera setup from isometric perspective of the first game, to the traditional third-person perspective. This move is rather justified as the game environments are rich, immersive and quite convincing. The other significant difference in the sequel is the combat system that also had to involve with the new camera system. While the combat in the first game was largely control by the mouse, the system employed in the sequel uses a combination of mouse and keyboard. At the launch of the game, the combat system was not as responsive as one would have liked and there were also a few balance issues, especially during the early stages of the game. Since then, CD Projeckt has released a couple of patches to iron out these issues, along with additional free game content for good measure. Combat mechanics and character development has been both modified and expanded. The character skill tree has four branches, starting with the basic Witcher training which the leads the character into specialization trees that include swordsmanship, alchemy and ‘Sign’ magic. Players are free to either invest the skill points earned at level-up to specialize in one of these branches or to distribute points across all three disciplines. The game’s crafting system has also been expanded to included armor, traps and using of more commonly available crafting material to create rare materials. Many challenges in the game require the player to combine alchemy, crafting, magic and the Witcher’s legendary skills with the blade to be successful. 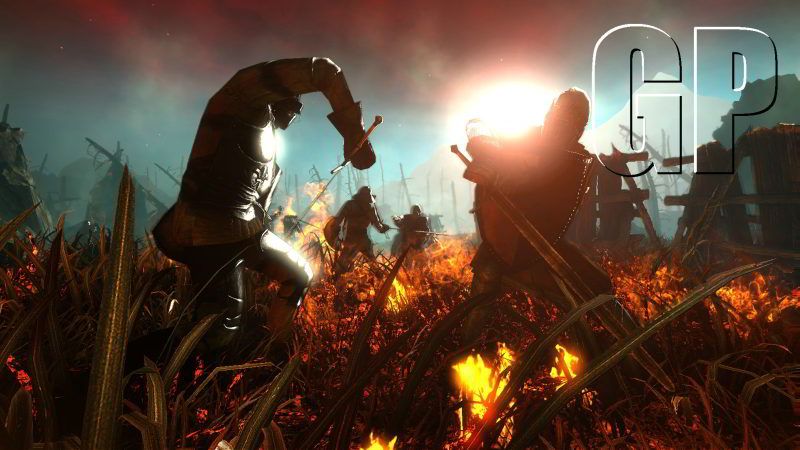 The Witcher 2 has carried over that one trait that set the original game apart from the rest of the herd. This game has a multi-arching storyline which is rife in moral ambiguity and is ruthlessly realistic. This time around, the story is even darker as The Witcher is thrown in the middle of a power struggle for the King’s throne, while he struggles with his own personal demons. While most contemporary RPGs are guilty of making the consequences of player’s choice blatantly clear, The Witcher 2 offers no such comfort. The message this game is trying to put across is that even with the best of intentions, a person cannot be an absolute positive force in the world. Like they say, “The path to hell is paved with good intentions”.