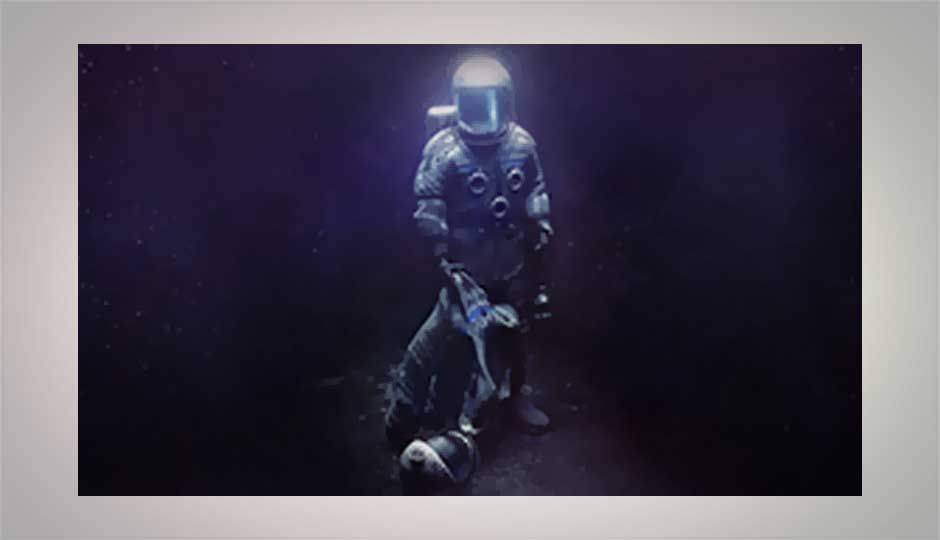 The Swapper is a game that needs to be played to really experience. Taking the best from its predecessors, the game has quite the impact on any gamer.

And then, on rare occasions, there comes a game that takes you to the other place.
That dark place in your soul that you keep reserved for all those dreary unwanted thoughts that make your sunny days bleary and your rainy days a bit more jaded. Games like these aren’t meant for people who don’t believe in a cathartic outlet to entertainment. People who like keeping their dark thoughts in the shadow need to avoid games like these, because frankly, you’ll never live it down.

The Swapper is one of these games.

An indie game, The Swapper was developed by a small group called Facepalm Games based out of Helsinki, Finland. The game released on Windows, OSX and Linux on May, 2013 and it scheduled to be ported to Playstation 3, 4 and Vita in May, 2014.

Built on the premise of isolation survival games and media, the game borrows its atmosphere from then, but refrains from give in to their usual first-person/third-person OTS perspective. It instead takes on the challenge of creeping you out by retaining the gameplay of a side-scrolling puzzle/platformer. A challenging feat in itself, it does pull that off.

“People who like keeping their dark thoughts in the shadows need to avoid games like these, because frankly, you’ll never live it down."

The story follows an unnamed astronaut who has been launched off a space station in a shuttle onto the surface of a seemingly barren planet. It makes its way back to the space station to find out why. Along the way, it uncovers secrets that lead to more questions, leading up to an astounding reveal.

Think of games like Limbo and Nihilumbra, and amp up the graphics and textures a notch, maintaining the dark subtext – and you have The Swapper. Interestingly, rather than turning to digital textures, the game features handcrafted art assets and clay which have be re-rendered for several of the levels in the game.

The puzzles maintain a steadily rising difficulty level, keeping the gamer involved in the game on a level other than the enthralling morbid atmosphere or the shadowy ambiance of the story itself.
With a relatively short game time and a conclusion scene that leaves the gamer frazzled, The Swapper is a part of a certain niche of Indie games that’s been on the rise, lately.