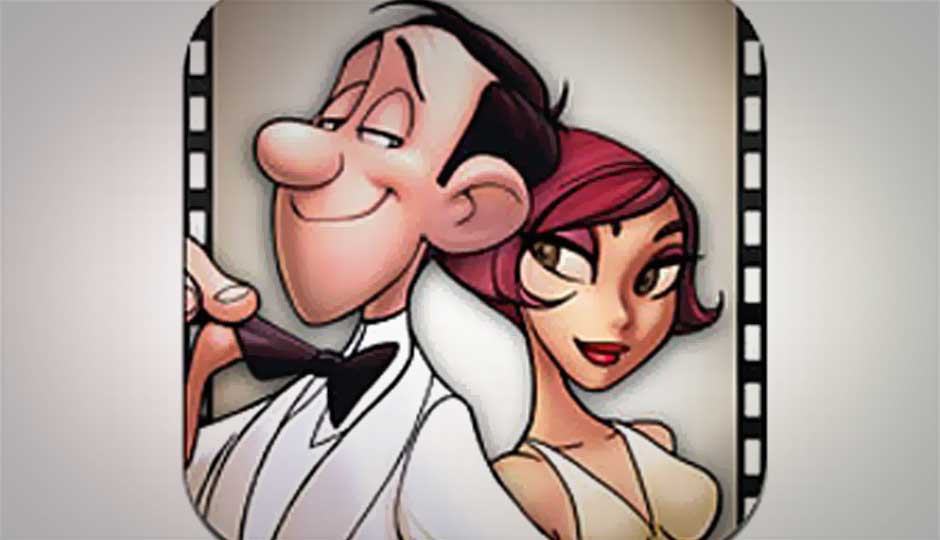 The Act for iOS Review

Chillingo's The Act makes you wonder if it is a game, or an interactive book or film. Yes, it could have been better, but we wager that you will be too busy laughing to notice. It is worth a download for sheer uniqueness.

The Act for iOS detailed review

It is not often that one comes across an application that ends up leaving one thoroughly entertained without actually having done too much. Chillingo’s The Act falls squarely in this category. While on the subject of category, we are not too sure into which one we should place the app itself - all we can say is that it touches bits of gaming, books, and films, and serves it up in a very engrossing cocktail.

The Act is defined as “part game, part interactive animated comedy,” and is available for iOS devices for $0.99 at the iTunes App Store. Just make sure you have a good Internet connection handy, though - the app is a hefty 514 MB download. Once it starts, however, you will feel that your money has been very well spent indeed. Simply put, in terms of appearance, The Act is one of the most attractive apps we have seen with its hand drawn animations being so reminscent of the Pink Panther comic strip and if you wish to be digital, the Monkey Island series of games. Yes, it is 2D but it is gorgeously colourful and a treat for the eye. 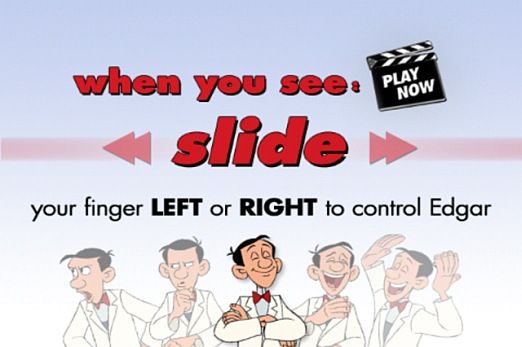 The entire game is all about in which direction you swipe to control Edgar.

The plot of the game is simple - you control Edgar, a shy, slightly goofy window washer who falls in love with a nurse whom he sees (you guessed it) through a window. Your job is to make sure he gets the girl, surmounting a number of obstacles. And no, there is no running, jumping, diving or even collecting goodies involved here. All you have to do is ensure that Edgar does the appropriate thing by swiping your finger across the screen. Swiping to one side generally makes Edgar behave in a way that is low-key and polite, while swiping in the other generates a far more aggressive attitude.

Just how low-key and how aggressively he behaves depends on how far you swipe. And different situations, as you can guess, call for different swipes - he needs to look right at home when trying to sneak into the hospital disguised as a doctor, while he needs to be a lot more restrained while asking his lady love to dance. In the middle of all this, incidentally, he also has to keep an eye on his oversized brother who has a penchant for dropping off at the most inopportune time and place! 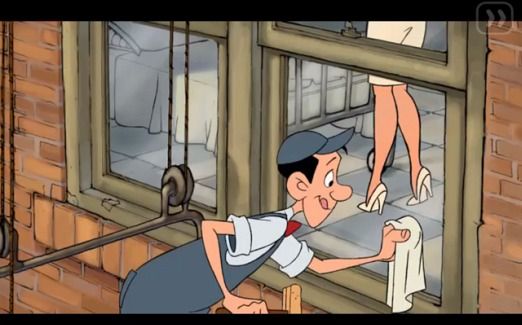 The star of this very good-looking game is Edgar, a window cleaner.

Gameplay is incredibly simple - you just need to keep swiping your finger in one direction or the other to get the reaction you want, and the story proceeds with every swipe. Don’t worry if a particular move does not result in what you wanted - you can always try again as there are no caps on swipes in this game. It’s a classic case of swiping and more often than not smiling at the hilarious consequences that follow - and the consequences ARE hilarious, thanks to the excellent animation and accompanying music. 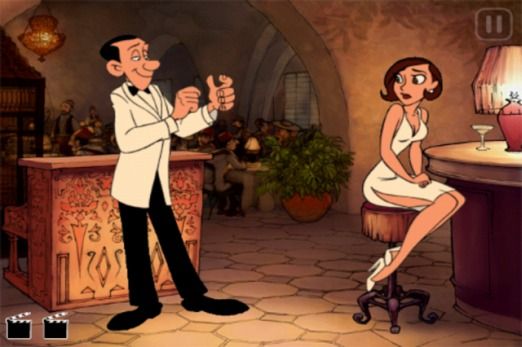 How much you swipe, and in which direction, will determine what Edgar does.

In fact, we often found ourselves even trying out what we knew was the wrong swipe simply to see what would transpire. It’s a lot like watching a very funny film in which you are in control of the lead character, although getting the swipes perfectly right seems quite a task initially - a slight deviation can turn a polite wave into a dive-grab-smooch routine!

What, however, rankles - and when we say "rankles" we mean an absolutely first rate, high-end rankle - is the fact that the game is over by the time you actually get into it. No, we are not talking of the "time just flies as you play it" kind of quickness. The Act IS actually a very short game and once you have worked out its nuances, you could be done and dusted with it in within an hour. 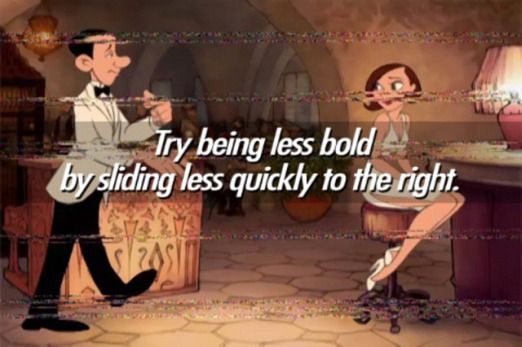 Even if you muck up your swipe, the game gives you another chance. And another. Hi!

Still, we cannot help but liking the Act. It may be short, but it certainly is sweet and costs less than a decent cup of coffee. “Simply put, there is nothing else like The Act on the App Store,” claim Chillingo on their website. We would have dismissed that as pure hype in most cases. But in the case of The Act, we must concede they have a point.

This is what books and films could become. Definitely worth a download.