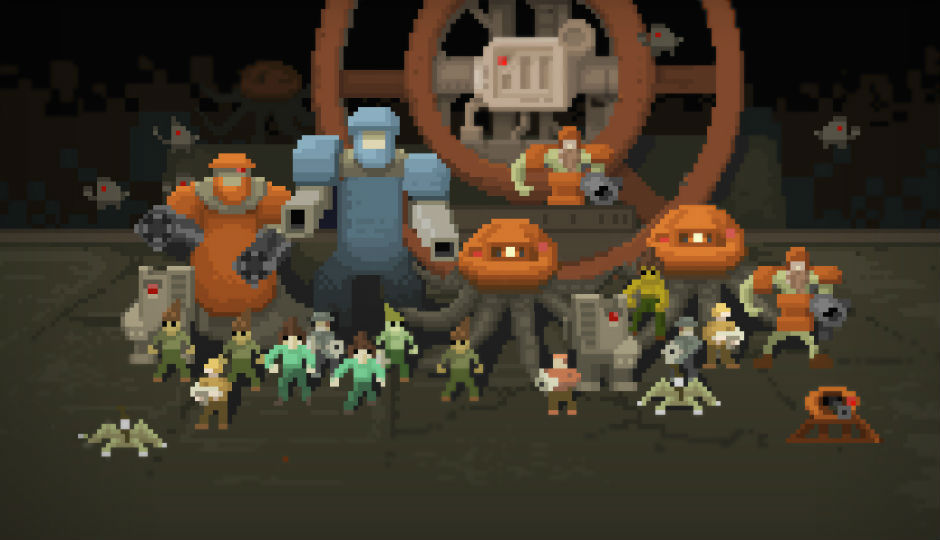 Among the best survival-horror games that you'll ever play, Teleglitch is a master's course in the art of game design. Play it, you won't regret it.

Teleglitch is not just a game, it’s a statement, an in-your-face to the powers that be; proof that a horror game is not about blood and guts, that it doesn’t take gruesome enemies and terrifying screams to create that tense and atmospheric experience that is the holy grail of the genre. Teleglitch is a pixelated, top-down, indie, rogue-like shooter that somehow manages to encapsulate the raw, brutal nature of the survival-horror genre in a tiny package with almost infinite replayability.

The game is brutally simple. You start with a pistol, a handful of bullets, a few odds and ends and an unshakeable faith in yourself (a faith that will be sorely tested as you progress). The only story you’re aware of is what you can piece together from the various scraps of text that you encounter at various scattered computer terminals, but that little bit is tantalizingly vague, fascinating, and suitably cryptic at the same time.

Consider this fragment, “No need to check the air purification any more. We found the cause. A god-damn zombie had got itself stuck in the engine. Must they be allowed free movement training absolutely everywhere?” Those four lines speak volumes about what you might run into and also of the horrific state of the ethical boundaries (or lack thereof) that probably resulted in the situation you find yourself in, the sole survivor of some sort of outbreak. 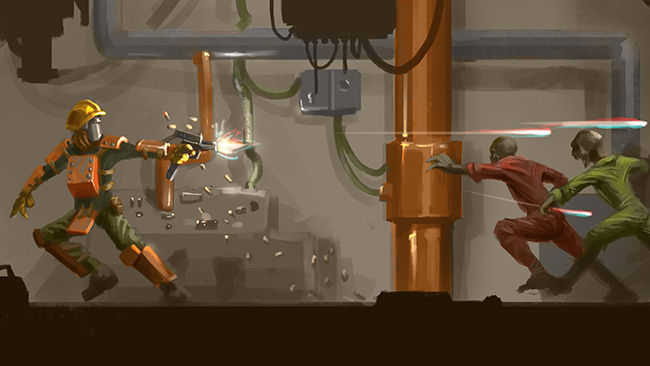 The whole game is a process of discovery, enemies, weapons, attack patterns, etc. and the art of dealing with them. It’ll take you a while before you realize the basics of survival and as with the overall game, the secret to survival is as simple as it is harsh. Crafting is an integral part of the game and even that, is an art that only the dedicated can master. It’s a process of trial and error that will take many playthroughs before you understand the nature of the weapons and tools that you craft and what is actually suitable to your play style. 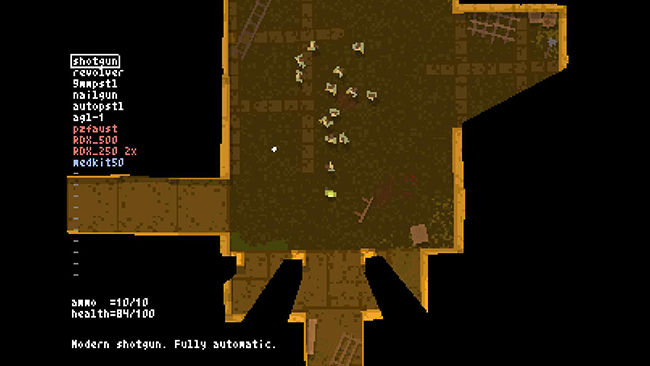 As we’ve said before, the game is simplistic, the lighting is plain and the levels sparse. There’s no real music to speak of either, but the very nature of the design means that somehow, all these elements work together to enhance the tension and the drive home the raw nature of the game.

As you progress through the game, you learn to master your situation. You tread carefully, learn when to use the knife, how to lure enemies onto blocks of RDX, when to run and when to hide. You learn to deal with almost any situation and you start getting more and more confident and it’s just then, when you think you’ve mastered the game that it’ll throw you a curve-ball and blam! Just like that you’re back to square one. A momentary carelessness, the wrong weapon in your hand and that’s it; it’s curtains for you.

The game does do you the concession of letting you restart at certain checkpoints, but these are very few and far between and even reaching the first one will be such an achievement that you’ll actually feel like you’ve done something with your life.

It’s about this point that the game starts to lose some of its appeal. There is no sense of progress to the game. You’ll die so often that breezing through the first couple of stages will seem like second nature. The levels are randomly generated, but patterns will start to emerge that will seem obvious and the game will start boiling down to speed-runs to difficult areas rather than a game to be relished.

A game like Dark Souls, while it does incorporate rogue-like elements, still has a very strong sense of progression despite the number of times you die and that’s what’s missing in Teleglitch. Unlike many other rogue-likes and indie games, Teleglitch actually has an intriguing story, each level has some history, a logical reason for its existence. 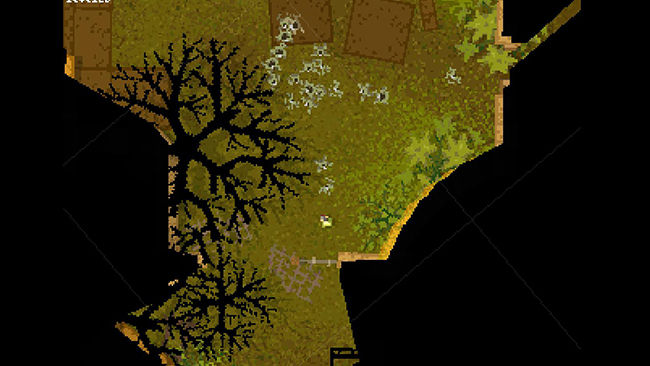 The reason you’re playing this game is not just for the gameplay, you want to experience that story, see it through to its conclusion and bask in the glory of a job well done and insurmountable odds surmounted. Sadly, few will ever reach that stage, few will get to plumb the depths of the game and fewer still will ever know the truth about what happened at that base. This game has tremendous potential and is a testament to the pedigree of the developers and any gamer will do well to keep an eye on them and any future games they might release.

Teleglitch is a master’s course in game design. Play it and learn from it. You’ll be all the better for it.