Capcom has retained its tradition of following up a major release in the Street Fighter series with a more polished version, boasting an expanded roster. Super Street Fighter IV is a commendable effort at improving over what was already a pretty solid game, and this release has effectively has brought the franchise very close to perfection. Besides a few minor niggles while playing over the PSN, it is virtually impossible to find any major flaws in the game. A very tight fighting system, along with loads of additional content makes Super Street Fighter IV an almost irresistible proposition for the fans of fighting games.


What’s new on the streets? 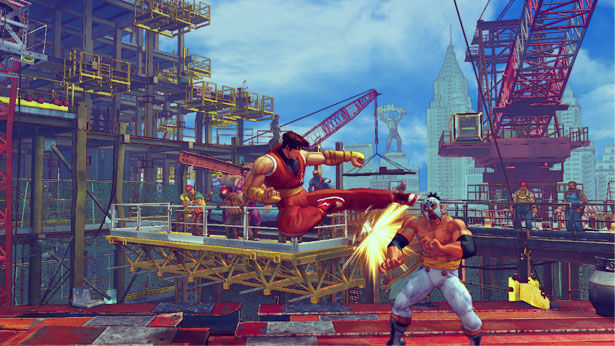 There is enough additional content in this release to justify another disc release, in lieu of DLC. Capcom has added ten new fighters to the roster, taking the total to a very impressive 35 characters. Some of these characters are from the previous Street Fighter releases, while some are from other Capcom games like Final Fight. Joining them are Hakan and Juri who are making their debut with this release. 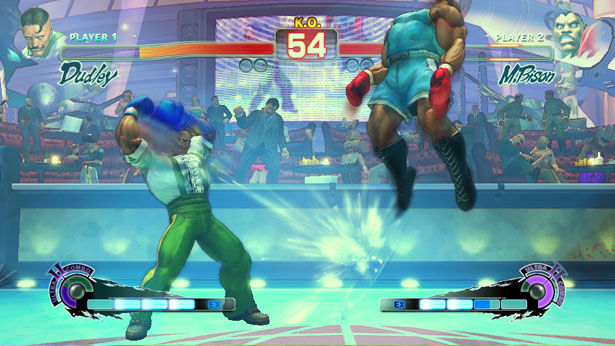 Each of the 35 fighters now have at least two Ultra Combos, while some fighters like Gen have up to four Ultra Combos. During a fight however, only one Ultra Combo is usable as before start of a fight the player needs to select or ‘equip’ the fighter with their choice of combo.

Super Street Fighter IV also sees the return of Bonus Stages with inclusion of Car and Barrel stages. In the car bonus stage the player has to destroy a car as quickly as possible, while the barrel stage has the player knocking off barrels that drop down over the player’s head. As the name suggests, the purpose of these stages is to rack up high scores. 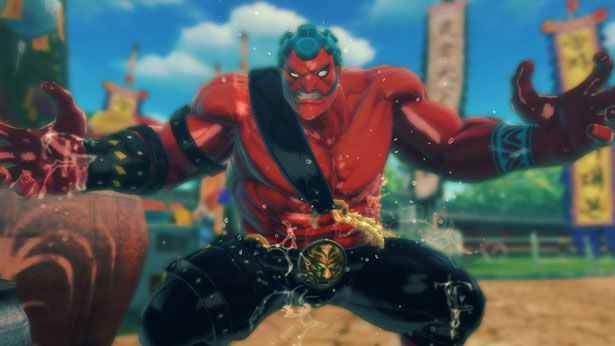 Capcom has made some enhancements and additions to the multiplayer game modes to bring the experience closer to that of an arcade. One such addition is called Team Battles that allows up to eight players to engage in 4 vs. 4 elimination fights. Endless Battle mode is perhaps closest to an arcade experience as it allows up to eight players to engage in fights where the winner stays on to take on the next challenger. Those players who are eliminated can stay connected as spectators and chat with each other. Finally, using the new Replay Channel players can watch and comment on recorded matches from across the globe.

Besides these specific changes, Super Street Fighter IV appears to be better balanced to match a variety of skill levels. Playing online, this game has some of the best match-making systems that I have seen in a game. This is achieved by implementation of a simple points system (that actually works) where the winner of a ranked match is rewarded with points at the end of a fight. These points serve as a measure of a player's experience and skill with the game.

On the flip-side, there are times when multiplayer begins to lag and becomes quite unstable. Now, I cannot say for sure if the cause for this was my Internet service, the PSN or an inherent flaw in the game. Fortunately however, these moments of drop in performance are rare and not persistent. 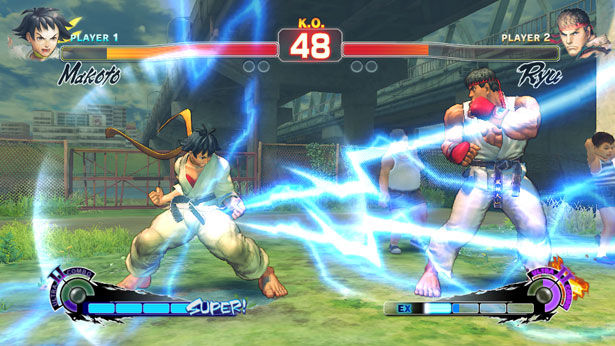 With this latest release in the series, Street Fighter has pretty much secured its status as the definitive fighting game of its generation. Capcom appears to have perfected the formula for mixing old-school, fast-paced action with present day bells and whistles. The game looks great, the controls are responsive and stages load quickly. The load of content and choice of multiplayer modes ensures that Super Street Fighter IV will quench your thirst for virtual bouts for a fairly long time to come. The cherry, on the icing, on the cake is that the game retails for a price that is substantially lower than any new release from the Japanese publisher. If you are even remotely interested in fighting games, it would be criminal not to give this one a go.