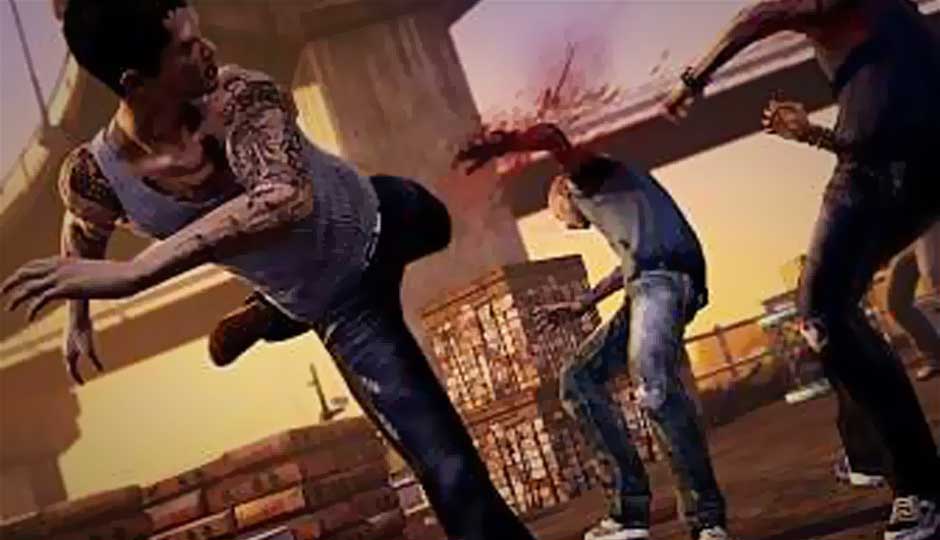 Sleeping Dogs is a surprise package from Square Enix, one that takes you on a memorable ride across fictional Hong Kong and leaves you with a satisfied smiled at the end.

Sleeping Dogs reminds you of several games, all very good in their own right. However, often a game that takes inspiration from various successful games, it runs the danger of falling short of expectations and not delivering on its promise. Several games have so faltered, but not Sleeping Dogs. Even if its sandbox feel is similar to GTA IV, its combat similar to Batman’s Arkham Asylum, its story similar to a Hollywood blockbuster, Sleeping Dogs is more than just a sum of its parts. It’s thoroughly enjoyable, an action-adventure game that provides loads of fun.

The story of the game reminds you of The Departed (or its original inspiration, the Hong Kong-based Infernal Affairs), where you play a cop called Wei Shen. He’s just returned from a brief stint in the States, and his undercover assignment in Hong Kong takes him deep into the underbelly of the city’s Triad gangs. It’s an interesting plot, Shen’s required to gather information and pass it on to his handler, but he’s also expected to break rules and do the bidding of the underworld. You meet many interesting characters as the story develops, encountering situations that never border on boredom, and the central plot unfolds quite fast. 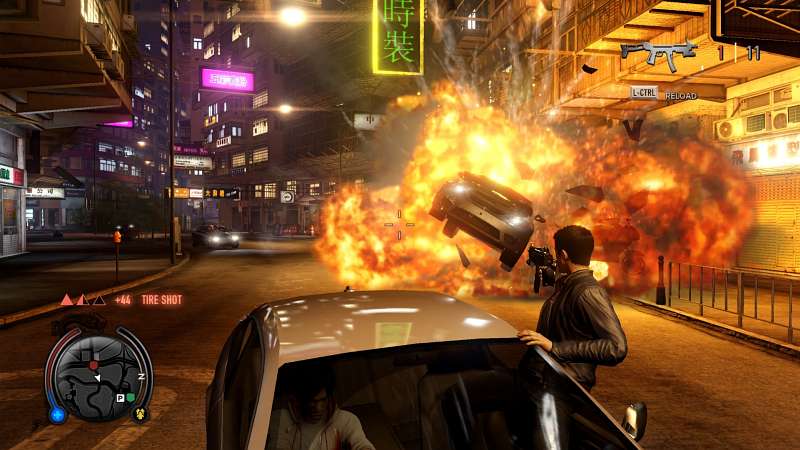 Sleeping Dogs’ gameplay is like GTA’s, third-person open-world environment to explore. Controls and game mechanics are pretty much what you expect for the game, nothing out of the ordinary. Sleeping Dogs relies heavily on martial arts and close combat, with the system deployed similar to the one used in Batman Arkham Asylum and City games. The combination of elements derived from the GTA and Batman games work really well for Sleeping Dogs -- landing a bone-bashing punch or kick on your opponent is pretty cool. Apart from the central storyline, the game has various mini games and side quests to keep you busy. As you progress through the game, you can unlock Wei Shen’s skills through an RPG-like skills tree, yet another interesting twist to the tale. Sleeping Dogs incorporates multiple layers and depth to its gameplay to very good effect. 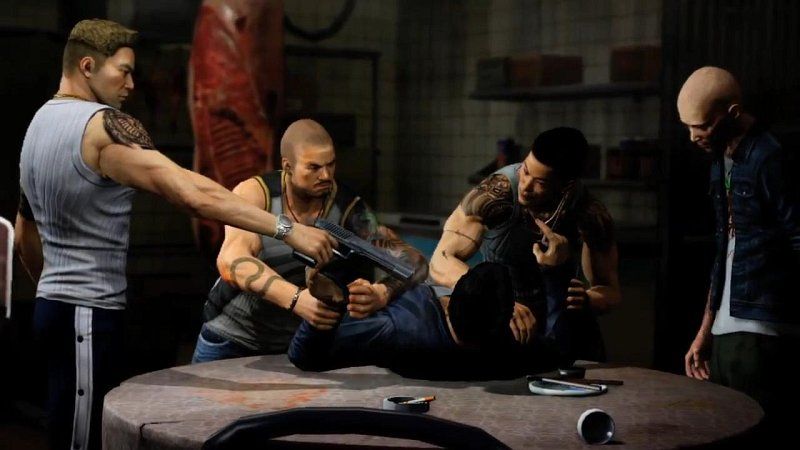 Graphics of the game overall are very good, although character modelling could’ve been better. Step out of your safe house to find the fictional Hong Kong a constant presence -- the city’s alive and abuzz pretty much all the time and very well put together. Wandering through crowded farmer’s market gives you a realistic sense of Hong Kong, and the cut-scenes mixing English and Chinese dialogues heightens the sense of realism even more. Sleeping Dogs’ soundtrack cuts across various genres, adding to the overall mood and tone of the game. Its voice acting is unexpectedly good. Stealing cars and driving around the city is great fun, the arcade experience a nice and simple touch.

Ultimately, what makes the game unique is its good-guy bad-guy balancing act. Wei Shen’s character develops differently while he undertakes Triad missions vis-a-vis his cop missions. Add to that an assortment of side missions -- hacking, bugging, tracking subjects -- and the allure of exploring Hong Kong, and you start to marvel at Sleeping Dog’s largesse. It’s unlike any other game you’ll play this year, bringing so many elements together and executing it with flying colours. 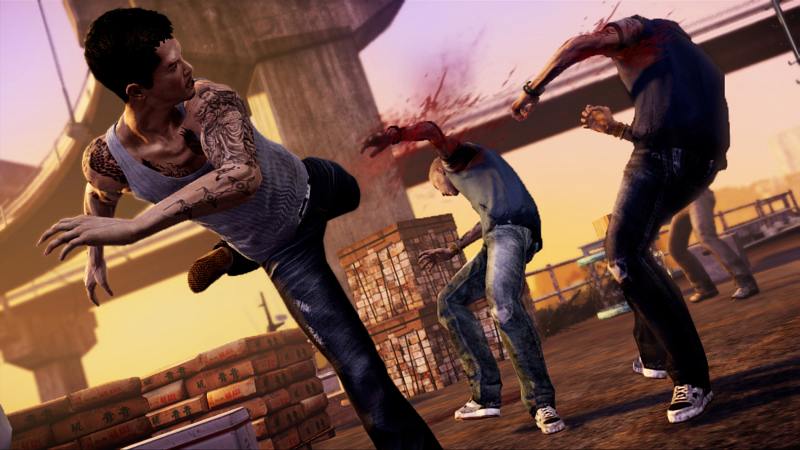 Verdict
Sleeping Dogs is a surprise package from Square Enix, one that takes you on a memorable ride across fictional Hong Kong and leaves you with a satisfied smiled at the end. GTA fans will enjoy it, the sights and sounds and combat add some fresh perspective to the genre. This is a must-try sandboxer for any self-respecting gamer.

What do you think about Sleeping Dogs? Voice your opinions in the comments below or send us a line at feedback@skoar.com. Cheers!